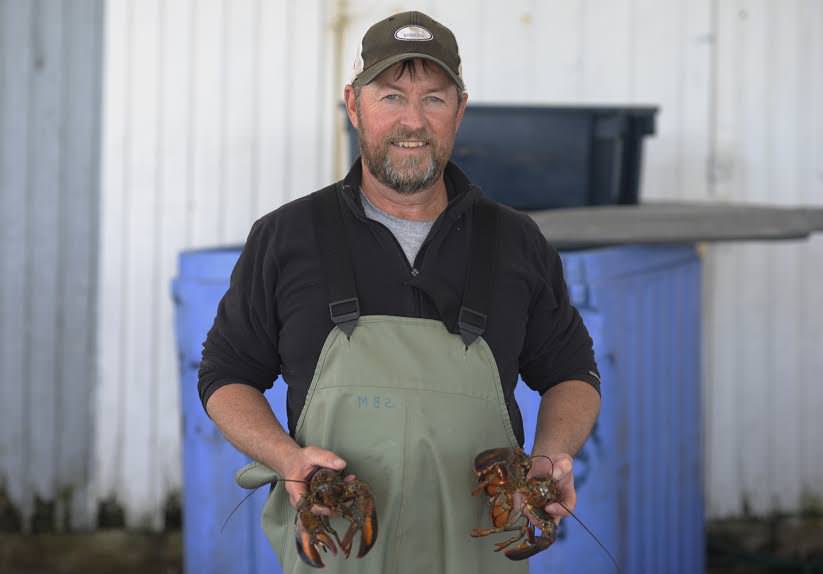 When I asked friends on Facebook about what they thought of the McLobster someone referred to it as “McFrankenfood” which really bugged me. Especially since their lobster rolls are made with the real deal:

“Made with 100 per cent Atlantic lobster meat mixed with celery, lemon flavoured mayonnaise-style sauce, and shredded lettuce on a bun, McLobster is a true East Coast treat that has been enjoyed seasonally by McDonald’s customers in the Maritime provinces for more than 15 years.” ~ McDonald’s 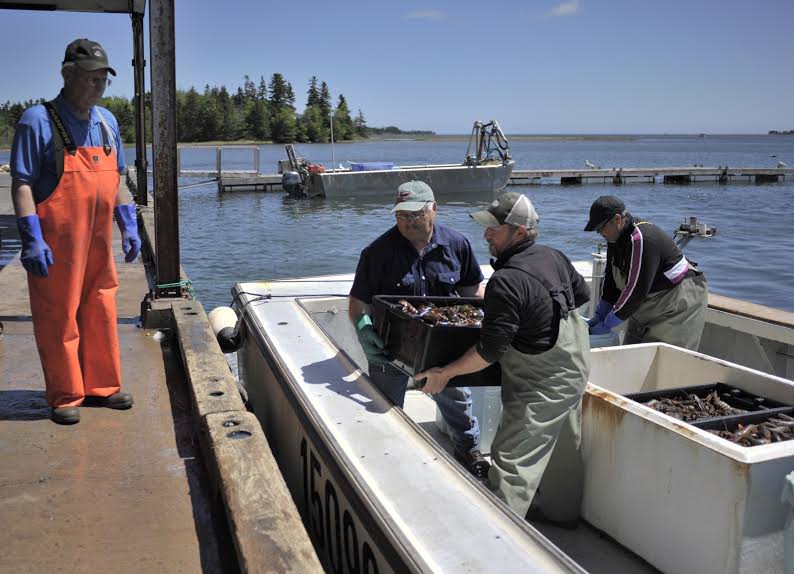 This is the first time they have done this across Canada and I found it really exciting. Living on the west coast, lobster is very far from where I live and I think it is just amazing McDonald’s made this happen:

That said and to be fair, Bartley Kives in Winnipeg had a very different experience with his McLobster: Stop! In the name of the claw! Specifically, his bun was toasted which for a lobster roll is a big no-no. My friend Nigel in Ontario was less than impressed with his and got very little meat. So… The McLobster experience was not the same across Canada but I have also received lots of comments from people saying theirs was awesome.

The History of Vancouver Island Edibles 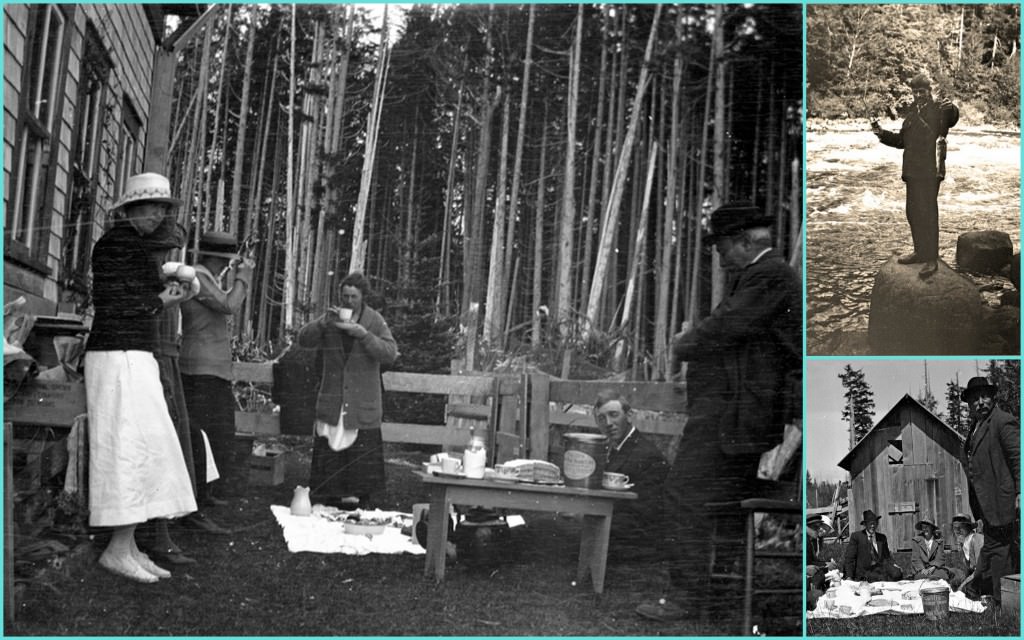 My friend Stephanie Ann Warner has been delving into the history of her family who lived on Vancouver Island. She came over the other day and we had a battle of old fashioned scones! More on that to come but if you are interested in diet of settlers in Tofino, check out her article What did they eat:

“What did the early Clayoquot Sound settlers eat? To obtain “stores” (ie. flour, sugar etc.) settlers on Vargas Island could go to the Clayoquot store on Stubbs Island, or further over to Tofino. Harold Monks remembered that one of the neighbours had a power boat and sometimes they could get a ride on that.“

My Introduction to the World of Japanese Candy & Venus Angelic

This Venus Angelic video introducing me to Japanese candy is why I wrote to Japanese Crate (who are sending me a new box of candy). Venus Angelic is a woman who wants to live as a doll in real life, which I did not know at the time. Her way of speaking and living fascinates me. How could someone want to be a doll and also appear so completely authentic? I find her totally intriguing and the candy is so wild!

Some fun foodie stories for the weekend!