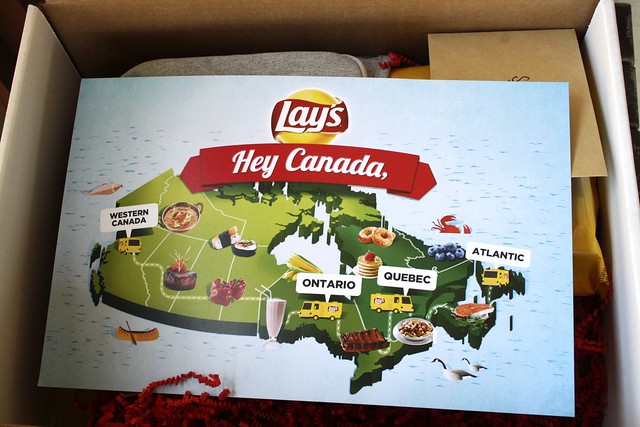 I LOVE getting packages in the mail! This one comes from Lay’s Potato Chips as a promotion from their latest Do Us A Flavour Contest. 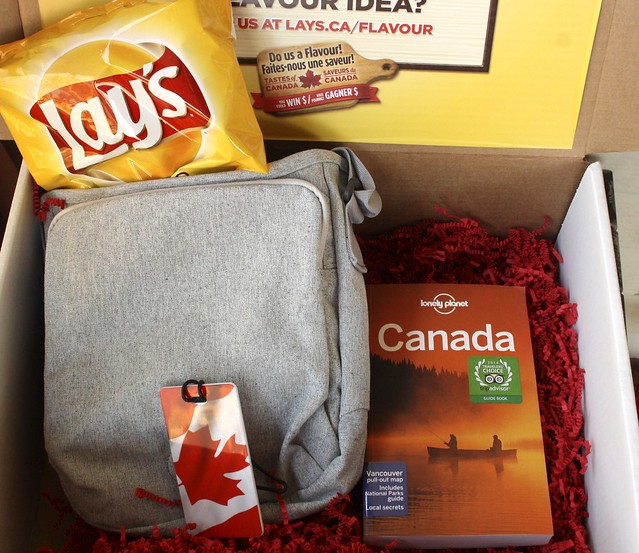 I received some fabulous swag including a travelling MEC bag complete with Canadian address tag and the Lonely Planet Canada guide!!! 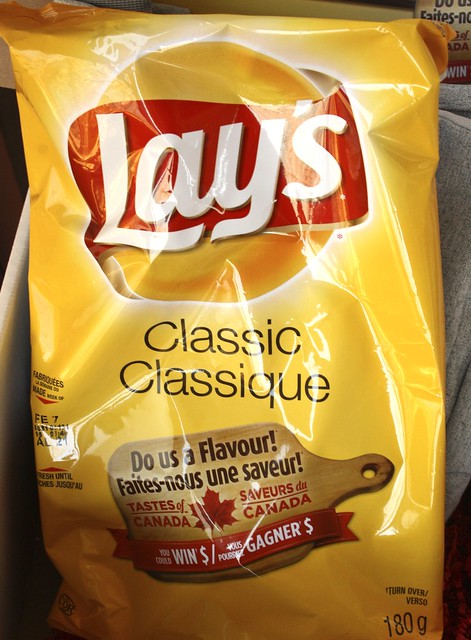 And chips of course, gotta have chips. They were “classic” (AKA plain) which are good but let’s come up with some flavour ideas! 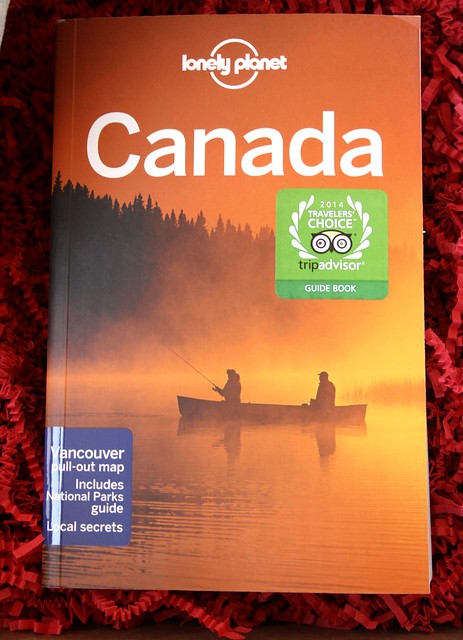 “This year… the Lay’s brand is asking fans to embrace the Tastes of Canada and be inspired by a Canadian region – Western Canada, Ontario, Quebec or Atlantic Canada.” 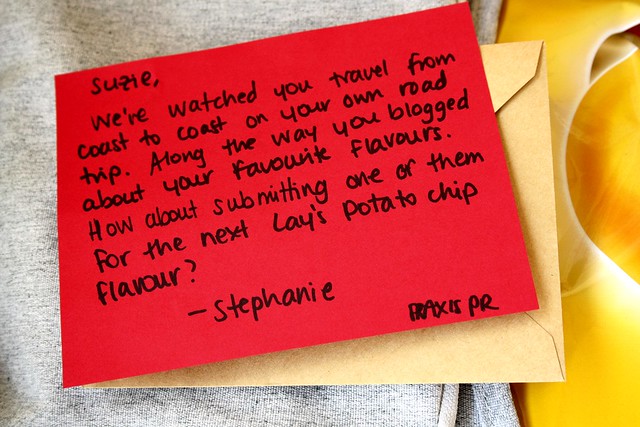 In the box also had this fantastic personal note from PR rep Stephanie who asked me to submit my flavour idea to the contest. Which was so thoughtful, how could I say no? So I spent a lot of time thinking about it and finally came up with my hopefully winning flavour. 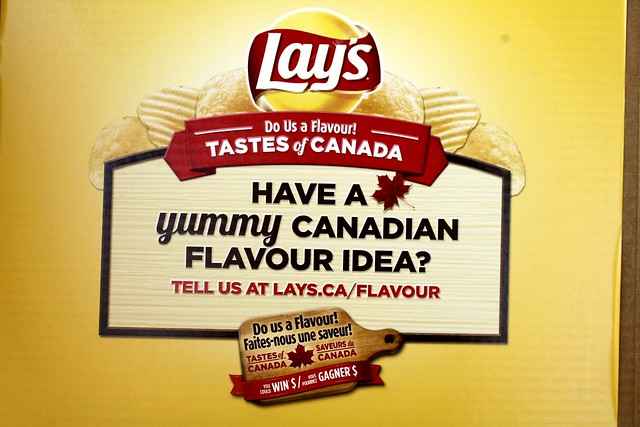 Now I managed to enter the contest via their website but according to their press release:

“Until April 22, 2015 fans can submit their flavour ideas at Lays.ca/Flavour, by texting the word FLAVOUR to 101010…” You can also send it via mail but I did not see a mailing address.

They also wrote, “New this year, the Lay’s brand is rewarding fans with personalized, sharable videos featuring their flavours. Videos will be customized based on the name, ingredients and region of inspiration. ”

I gather that it is the company making the videos and that they are not asking the people entering the contest for a video. I did have to select a region of Canada to say it inspired my flavour choice. I only have one flavour so far and it is definitely inspired by the East Coast so keep that in mind when you enter.

Chances of winning are slim since the contest is so popular. In the last two years since they starting hosting it they have received almost 2 million flavour suggestions in Canada alone! But a foodie can hope, can’t she?!