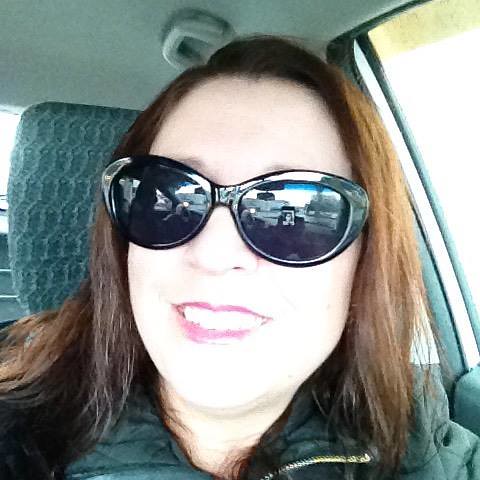 You would think from this crazy over-exposed selfie that the Sunday of our anniversary weekend was super sunny and warm but no! That stunning autumnal weather had disappeared completely after our evening walk along The Drive after our dinner at Lombardo’s the night before. We wanted to do something fun, artistic and indoors for Part 2 of our wedding anniversary. 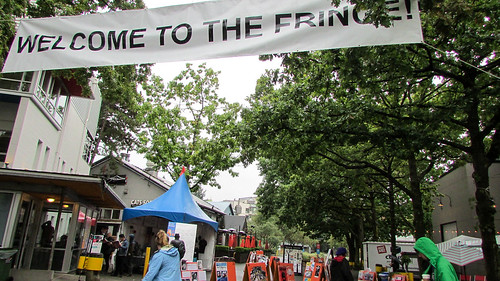 We decided to buy tickets for a show at the Vancouver Fringe Festival down at Granville Island. 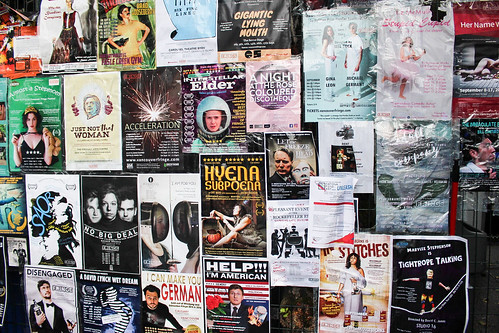 I do not think I have been to a Fringe show in Vancouver before and it was the last day of the festival. You know the weather is crappy when you manage to find pay parking at Granville Island. 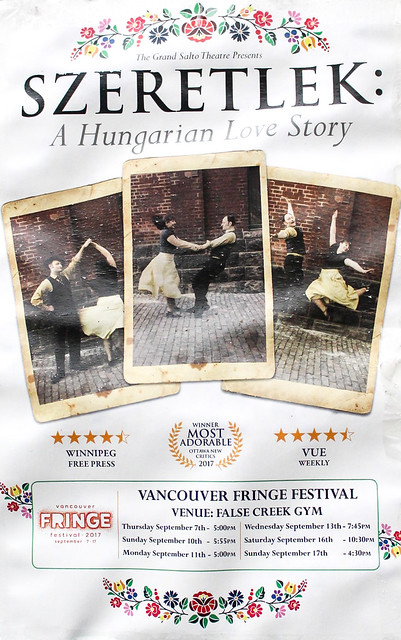 There were a lot of shows to choose from but considering it was our anniversary we were looking for something more on the romantic side and less on the odd, well, “fringe” so we chose Szeretlek: A Hungarian Love Story. According to this reviewer the writer was craving pierogies by the end of the show and it will make you love clowns. Well I LOVE pierogies and I HATE clowns so… 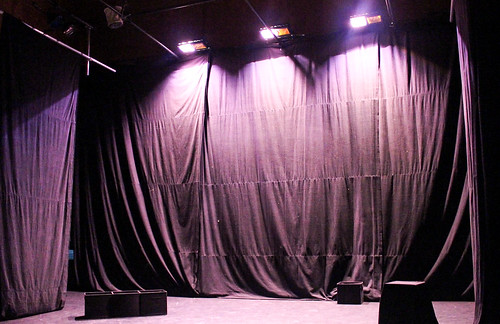 It was a charming show but it was, still, a bit of an oddball with noses on talking knees and more exposition than acting. You never know what you are going to see at Fringe. I hated clowns more than ever but I did want pierogies! 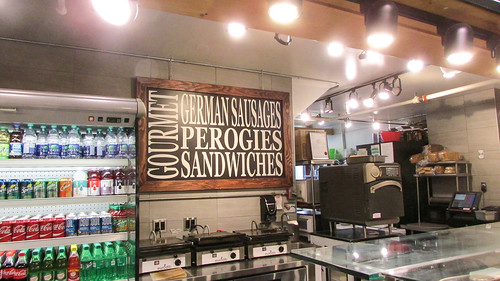 The show was very short so we still had time on our parking meter. We made our way through the rain to the Granville Island Public Market. I was on the search for pierogies and could not believe it when I saw this sign for not just pierogies but German sausages! What was this foodie nirvana on a frigid rainy day in Vancouver? 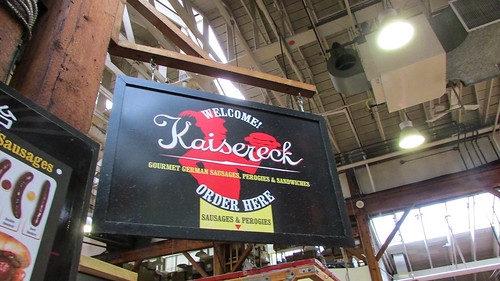 It was Kaisereck Delicatessen! If you are ever in that market wondering where that heavenly fried onion smell was coming from? This is the place. 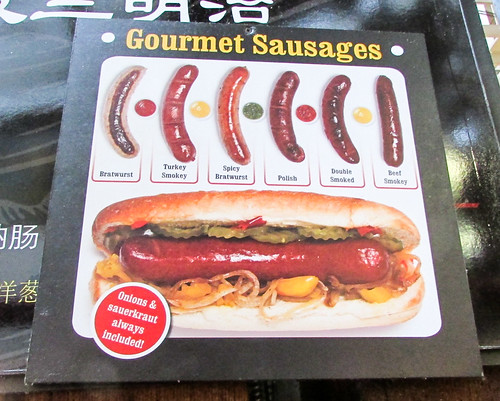 Not only did they have pierogies they had sausages… Ones that were not pork too! Turkey AND beef so Reg actually had a choice to make when he ordered his pierogi platter. 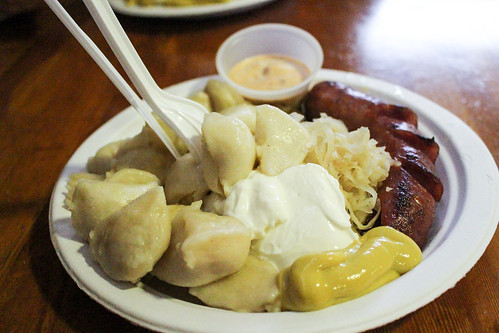 I got the cheddar and potato pierogies with the German sausage. I also added some hot mustard and the server shared his “secret sauce” with us to try… Chipotle ranch! 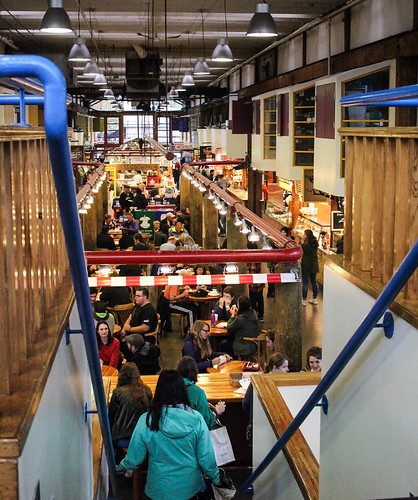 Oh and even on a crappy day like it was that day it is still always hard to find a spot to sit so I recommend going upstairs. You can usually find a seat or two up there. 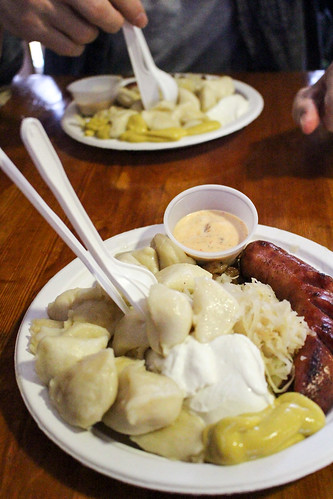 Reg got the turkey sausage and we both consumed our platter of comfort food discussing the odd but sweet play we had just watched. I love it! Food and talk of art. It does not get better than that. 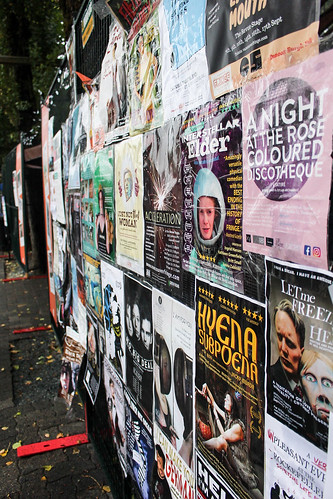 The rain let up a bit as we slowly walked to the car, The Fringe Festival coming to a close around us. It was really wonderful to get to be a part of such an iconic event as well as enjoy some seriously good eats on Granville Island for our wedding anniversary. We made the most of our time and now it is back to real life but what wonderful adventures we had on our celebratory weekend.