You are here: Home / coffee / As Seen on Dragons’ Den: Counting Sheep Coffee 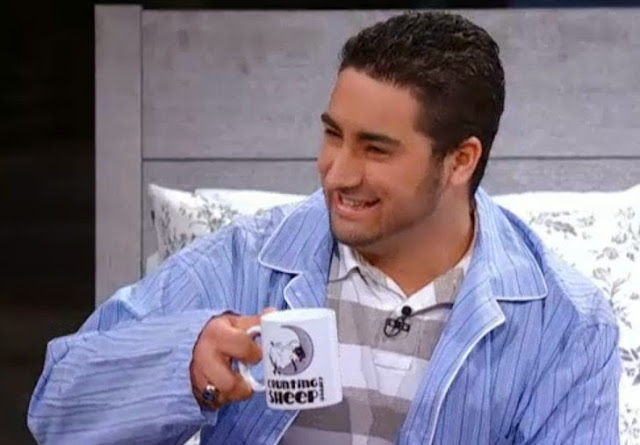 Counting Sheep Coffee from Vancouver, BC, came on The Dragons’ Den asking for $10,000 for 5% of their company. Prior to taping, they had just launched 3 weeks ago and Bed, Bath and Beyond connected with them at Coffeefest. 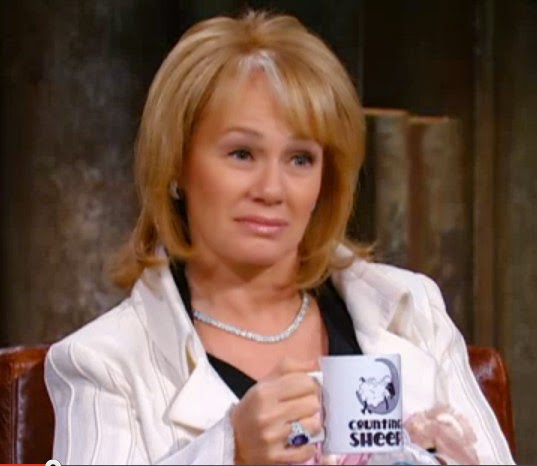 Their target audience is on women, since women tend to drink coffee to relax. They also pointed out that even decaffeinated coffee keeps some women up at night. I am one of those women!

The ingredient that makes brings the sleepiness to the coffee is valerian root which the owners explained is “completely natural and it’s OK to take on a regular basis.” 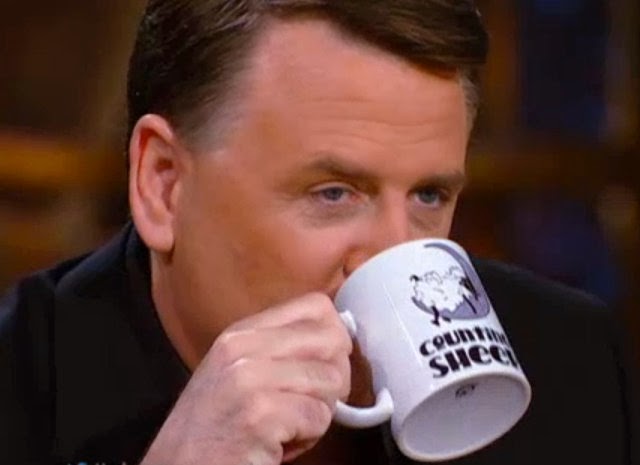 All the dragons seemed impressed with the coffee and wanted in on the deal but it was Bruce Croxon and and Arlene Dickinson they wanted to work with. The dragons receive a 5% royalty but no equity in the company. Their prior coffee investment in Balzac’s probably tipped the scales in their favour. 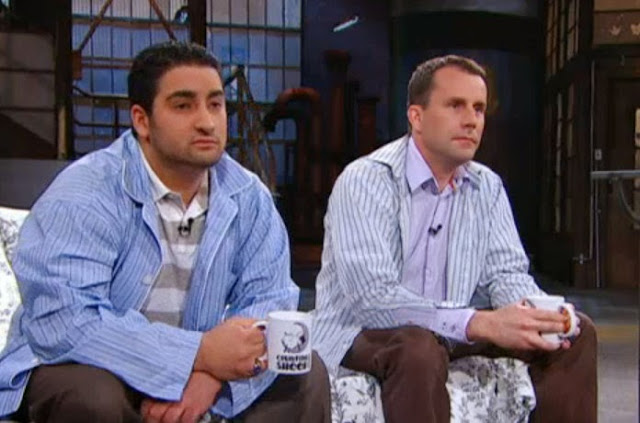 Dragon David Chilton commented at the end of the deal, “I can’t believe they gave you a third of their bottom line for $10,000.” 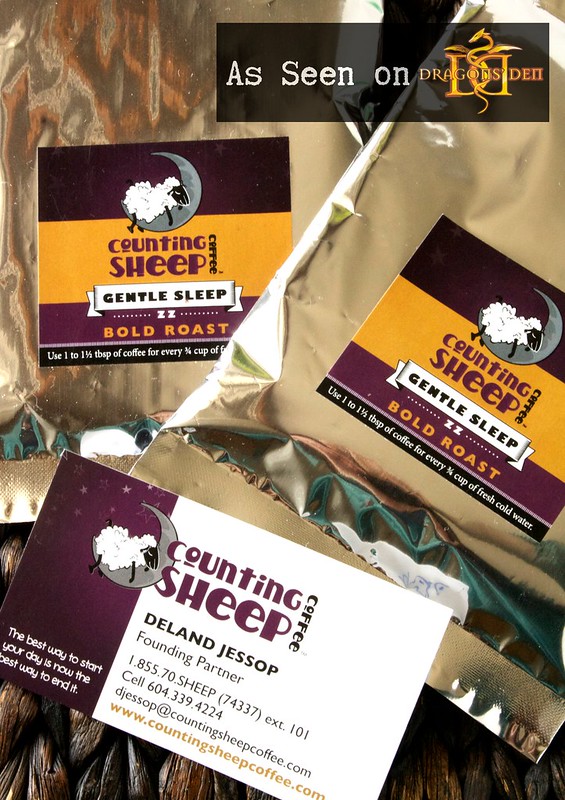 I have fibromyalgia which is a neurological disorder and I have suffered with insomnia my entire life. I am on tons of medication and this winter have had the most brutal cycle of insomnia. When I saw this product, I wanted it! I knew I was their perfect product tester and they seemed to agree because they sent me samples of their Counting Sheep Coffee. 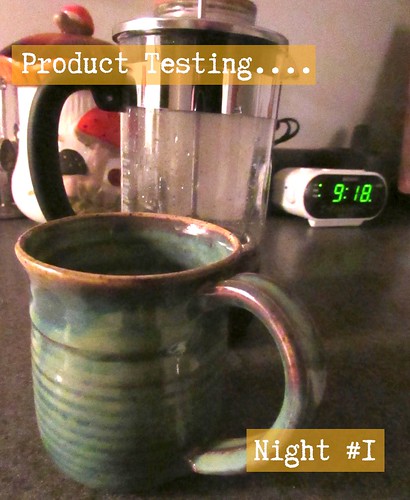 The first night I brewed up a batch with my French press after 9 pm. The first 20 minutes I felt nothing. Reg said, wait an hour and then see how you feel. Sure enough, just after 10 pm I could feel my body relaxing and started to feel sleepy. I had had five nights of complete insomnia previous to that night and this night? I fell asleep and slept though the night! 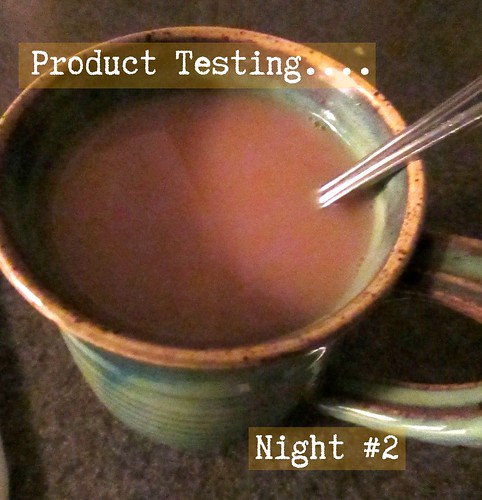 So of course I wanted more. I brewed up another mug but this time I had it a little later at night because, well, life is crazy right now. Because of the stress and because I do not eat at night, I got a stomach ache and did not sleep as well. 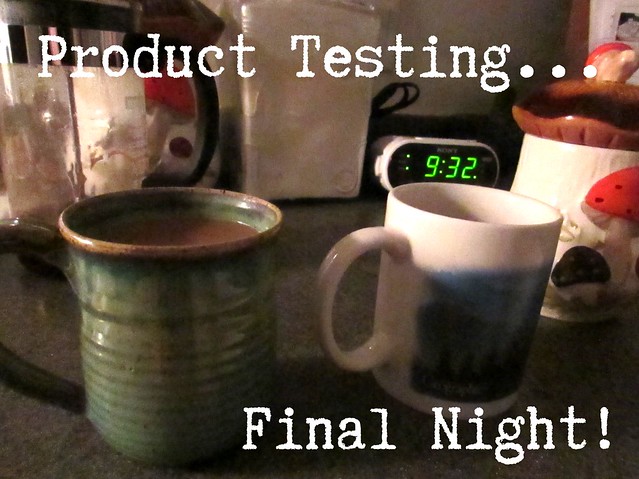 I had to get Reg’s opinion on the coffee too so he joined me for a cup of Counting Sheep Coffee. Reg has probably never had decaf coffee in his life and at first found the taste of this coffee very “different”. Then, halfway through the mug, he could not drink it. He gave up. It did not seem to have any impact on him and his energy at all.

I finished my third cup and again got a stomach ache. I like the flavour of the coffee but then I put cream and sugar in mine which perhaps made it a little less strong. One thing I definitely did not like is the aftertaste and the stomach pains.

Is this the answer to insomnia? Not for me but if you are looking for a coffee that mellows you out at night, this is the product for you. As usual, I am just a little too “sensitive” (man I loathe that word) for the product. Reg is a little too rough for it and prefers his coffee full voltage. This is one of those products you are just going to have to try and see how you feel about it. I personally will save what I have for special occasions at night when I do have a treat with coffee closer to bed than usual.

A valiant effort on behalf of Counting Sheep Coffee! You can buy their coffee online and at many retail locations. If you do, let me know what you think!