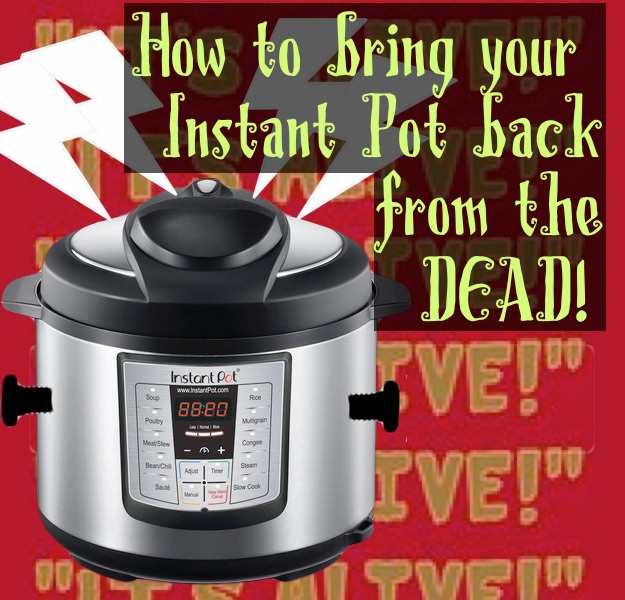 Last week I discovered something was seriously messed up with my Instant Pot Pressure Cooker. At first I thought I must have forgotten the water to poach the chicken because the bottom was all charred and it took what felt like hours for the beeping to signify that the cooking was over. 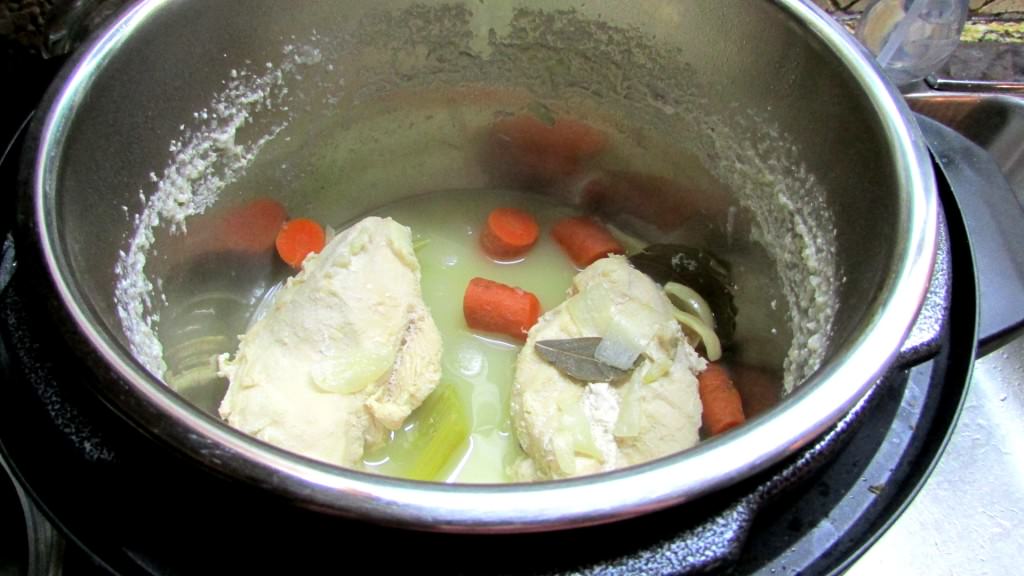 The next time I added a ton of water, traditional poaching mirepoix and the chicken. Again, it felt like it was taking FOREVER to cook and it was hissing for what felt like the whole time.

Almost all the water was gone with just the strange brew on the bottom. 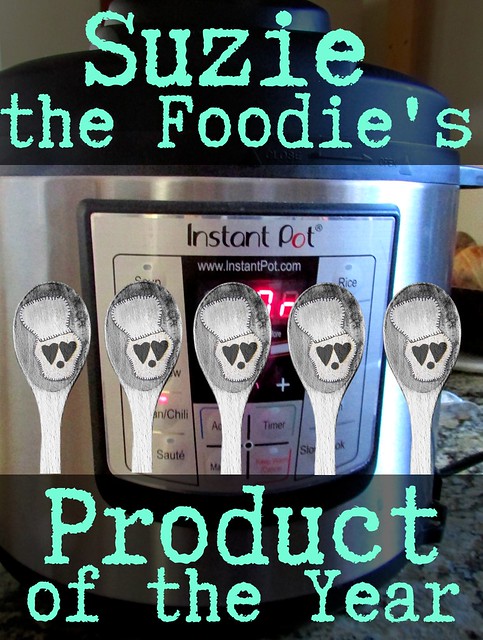 There are many reasons I picked it as Product of the Year for 2015. It is safe and I thought it was foolproof. You put stuff in, push a button and let it go until it beeps. 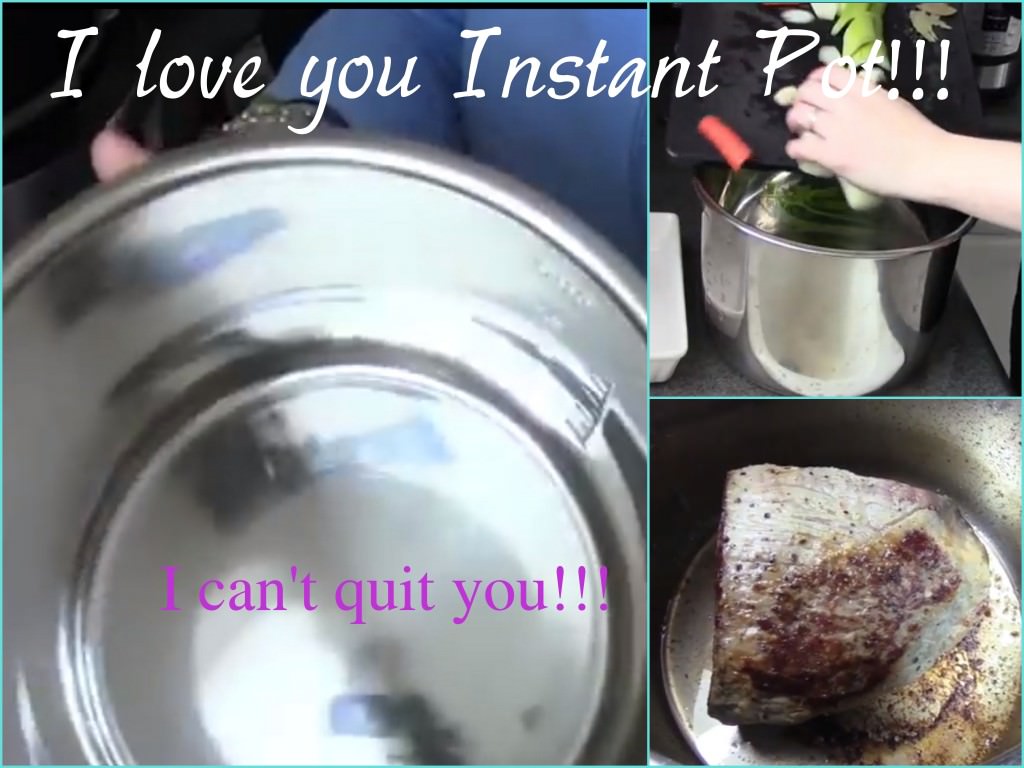 Videos: Product tested with Black Beans, made Chicken Stock and cooked Pot Roast that I sautéed in the Instant Pot

I was so freaked out that I could not grasp the concept of not having a working Instant Pot Pressure Cooker in my kitchen. So? I asked for help! Facebook foodie friends gathered together to come up with ideas as to what could be wrong.

My dear friend Tanaya wrote first: “Main thing is to clean the gasket really well. Also, after using it a lot the lid gets a little persnickety and doesn’t seal. If you notice that, you’ll want to jiggle it and then pull/lift it up when its supposed to seal. That almost always takes care of it.”

Nigel wrote: “Did you have the valve on top rotated clockwise as far as possible? And is it possible there’s a kink in the rubber seal under the lid?” 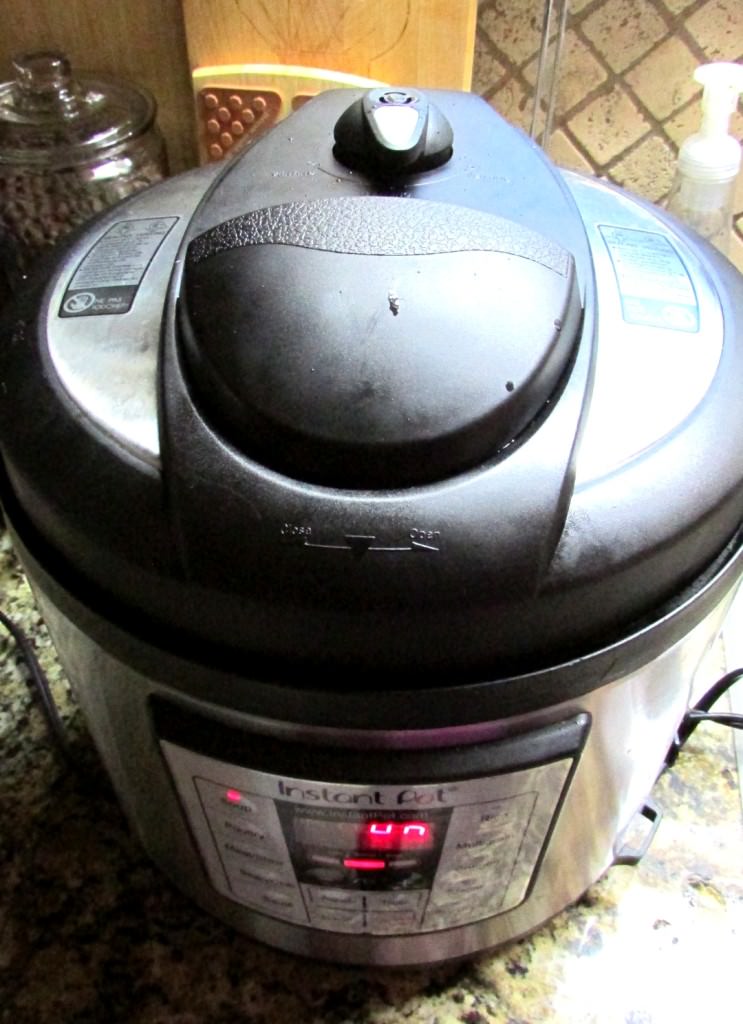 I cleaned the sucker inside and out. I removed the bolt, cleaned underneath it and the bolt itself. I made sure that around the perimeter outside the pressure cooker was also spotless. I gently cleaned the seal of the gasket…

The next morning I showed Reg everything I had done and told him I was still worried Instant Pot would not work properly and that I would not know what to do if that happened.

Reg looked at the lid and said, “How can the pot seal if you have the gasket lever upside down?”

I looked at it and yes, indeed, the lever was pointing upwards. You see, it swivels all the way around. There is a very good chance that I had thought it was in the right position but it was not actually sealed. Considering how much I cleaned the whole thing, there is no way to be sure. And for once in my life I did not take any photographs because I was in panic mode! 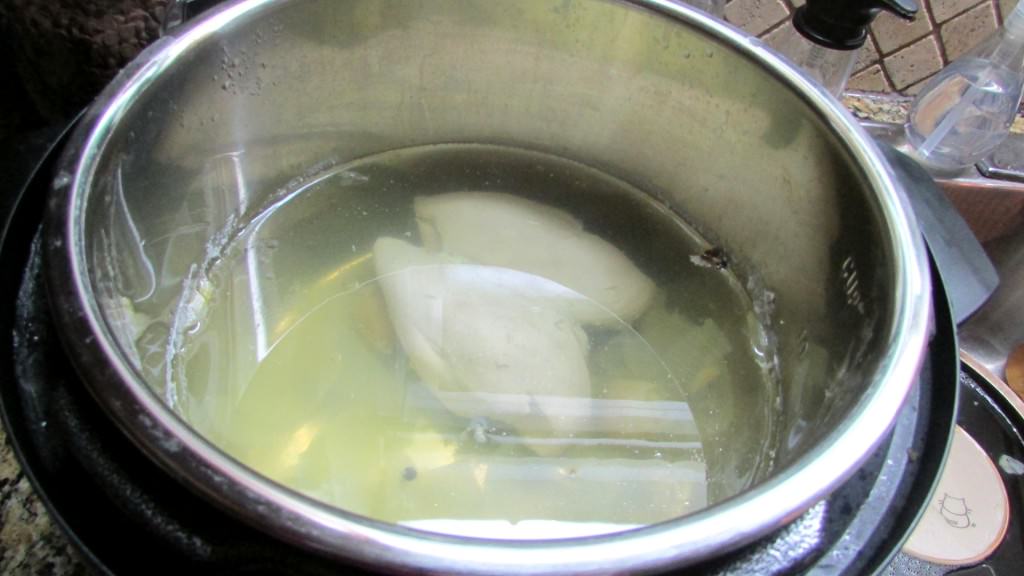 Yay! It is working again!!!

I just started laughing my ass off. I just had this funny feeling that is what I had done wrong and that is why the thing sang the whole time it was on and there was no liquid left inside. Sure enough, I tried it tonight and it worked like a charm and I am so super grateful!

So now I am more dedicated than ever to make sure my Instant Pot lives up to its potential! I am already planning more foodie adventures together and I promise to take real good care of it and make sure that lever is not upside down. Damn it.