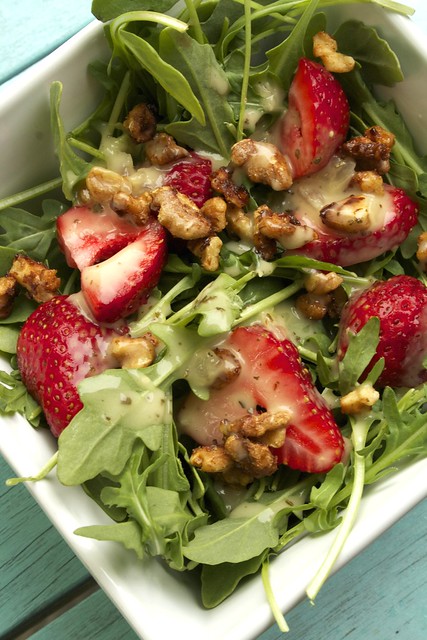 Chef Craig Flinn of Chives Canadian Bistro in Halifax has developed a burger recipe to represent Atlantic Canada as one of 5 ”regional” burgers created for President’s Choice by chefs across the country. Chef Craig will be doing a demo of the new recipe on CTV Morning Live soon.

I got to check out some of the recipes and President’s Choice products involved in making the burger, as well as playing around with them myself! Included in the media kit was a recipe for a salad by Chef Craig Flinn for an Annapolis Valley Honeycrisp Apple, Celery Root, Fennel and Maple Walnut Coleslaw. Sadly I did not have all the ingredients so I made up my own version with baby arugula and strawberries but will share the original recipe with you here. 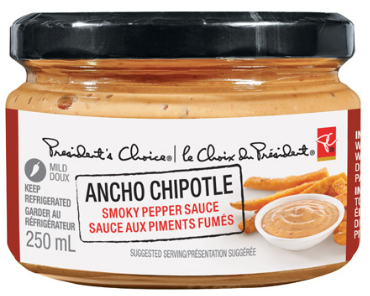 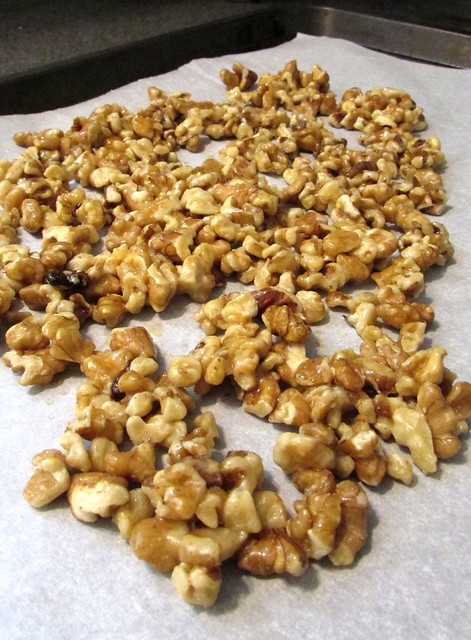 Place walnuts on a parchment-lined baking tray and toast in the oven at 350F for 12-15 minutes, turning occasionally. Make sure they don’t burn! 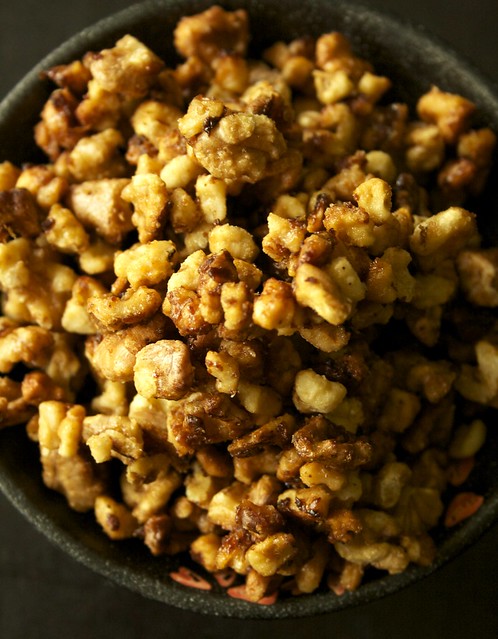 Mine got a little scorched which added a “smoky” flavour, LOL. 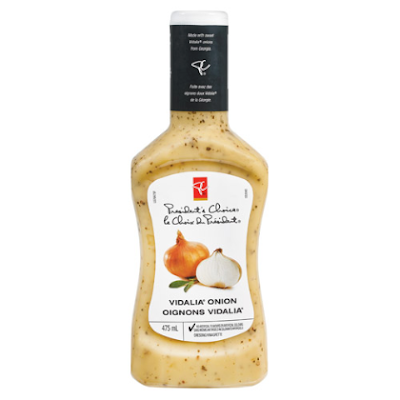 The salad dressing was very simple: 1/4 cup PC Vidalia Onion Dressing with the juice and zest of one lemon. 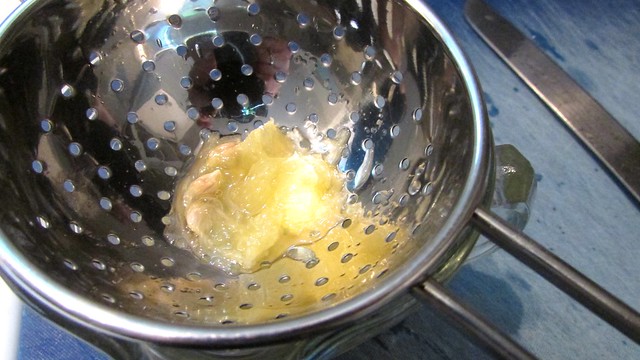 You could also add some fresh fennel fronds, which I did not have.

For the slaw julienne 1 small bulb of fennel, 1/2 medium-sized celery root and 1 large honey crisp apple. Mix with the dressing and add salt and pepper.

Toss 2 cups of PC Organics Field Greens Salad Mix with the walnuts just prior to serving and top with slaw. Serve alongside the “Fog Buster” Scallop Bacon Burger (which I am publishing here tomorrow). 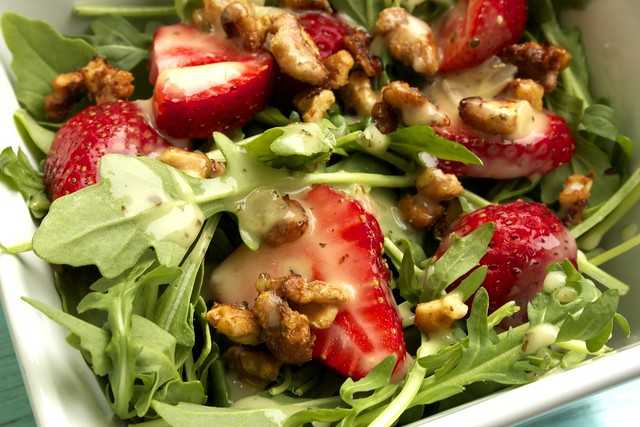 I was missing a lot of the ingredients but I did try my hand at making a salad with the walnuts and the dressing. It was a wild foodie ride! I personally would not recommend using the PC Vidalia Onion Dressing with arugula like I did, it was a little too bitter but with regular green salad? The dressing’s sweetness prevailed and those walnuts are a wild garnish!

Do not miss tomorrow’s post! Wait until you see the genius behind Chef Craig Flinn‘s “Fog Buster” Scallop Bacon Burger. I ate it three days in a row and I still want more!!!