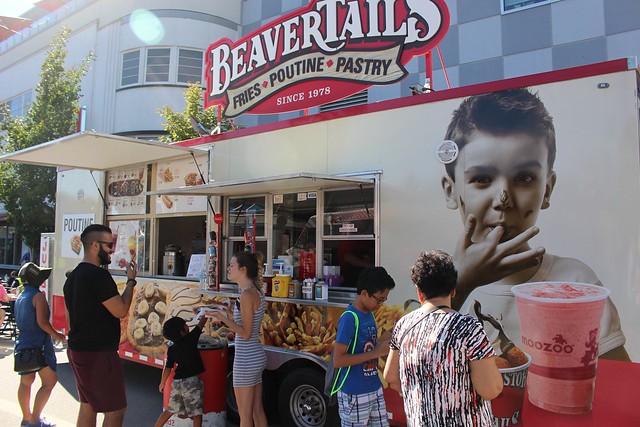 Wow! Now THAT is a food truck festival!

The Columbia StrEAT Food Truck Fest was astounding. All of Columbia Street in New Westminster was shut down so pedestrians like me could check out the dozens and dozens of food trucks from all over the Lower Mainland. 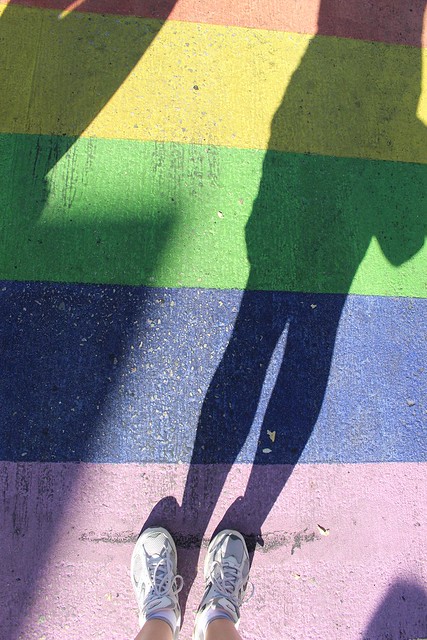 We got off at New Westminster Station using the Skytrain and all we had to do was walk one block and we were at the beginning of the long strip of foodie paradise. Oh and did I mention this festival was FREE???!!! 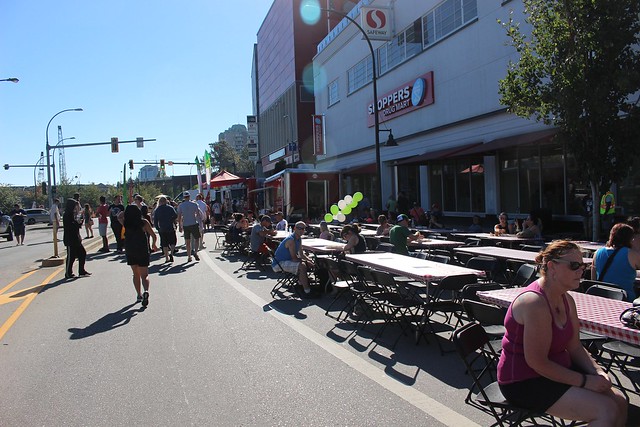 And look! Seating! Lots of it, although there was zero shade the whole day which was quite brutal. 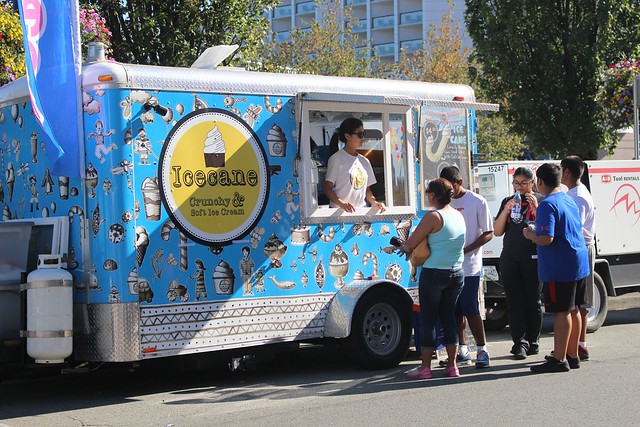 There was just about everything your hungry heart could desire. From cold treats! 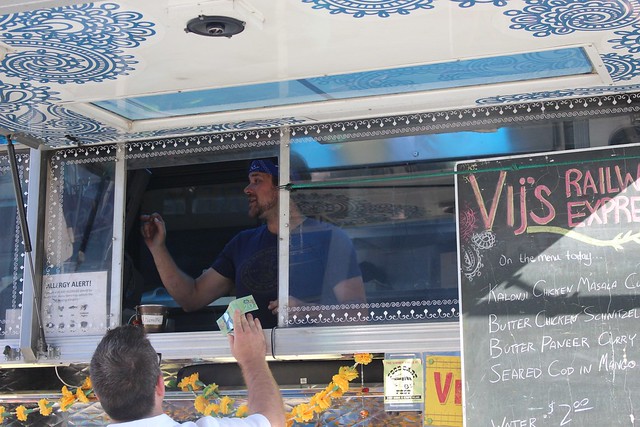 To the famous VIJ’s Railway Express and their butter chicken! 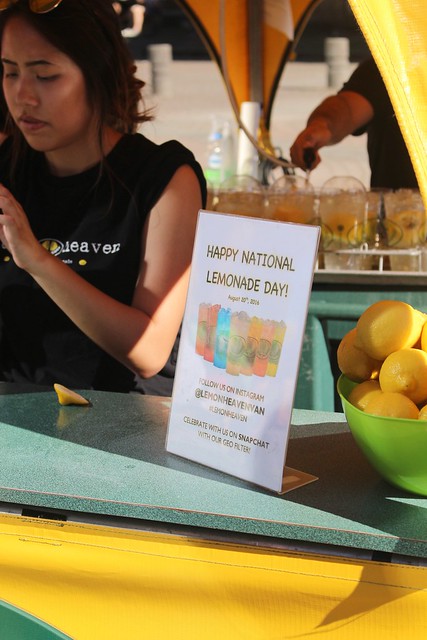 It was also Lemonade Day yesterday and on such a hot sunny day, is there anything else you want to drink? 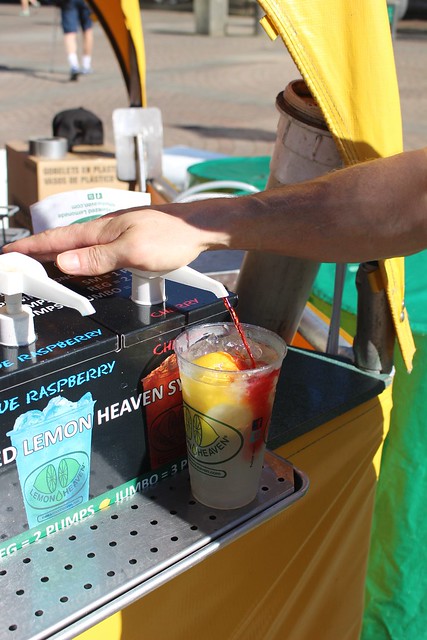 Not us! Although we did add a few shots of cherry syrup. 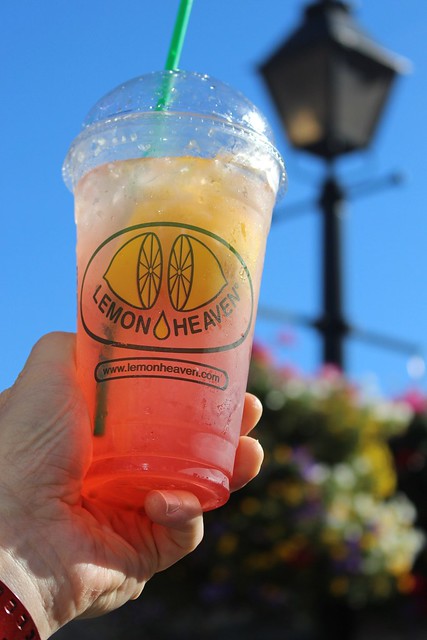 My friend Kris is right, it is the perfect combo! Thank you Lemon Heaven! 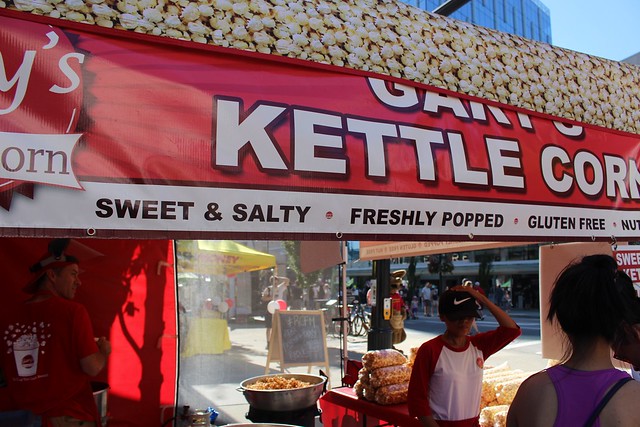 We were so tempted to get some of Gary’s Kettle Corn. 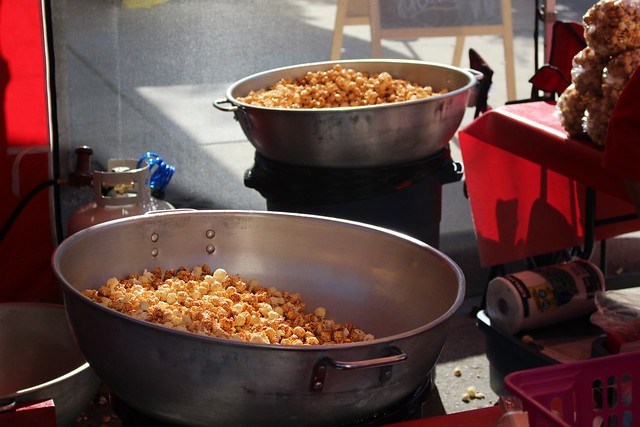 It smelled soooooo good! But damn, too hot! 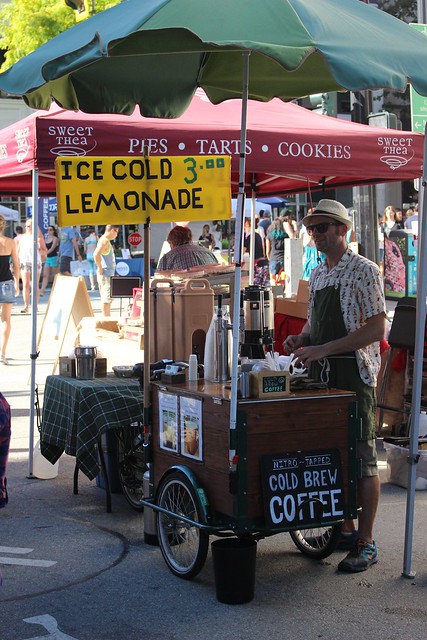 I absolutely intended to come back for an iced coffee but it was so packed, I did not get back down to the vendor until the end of the night. 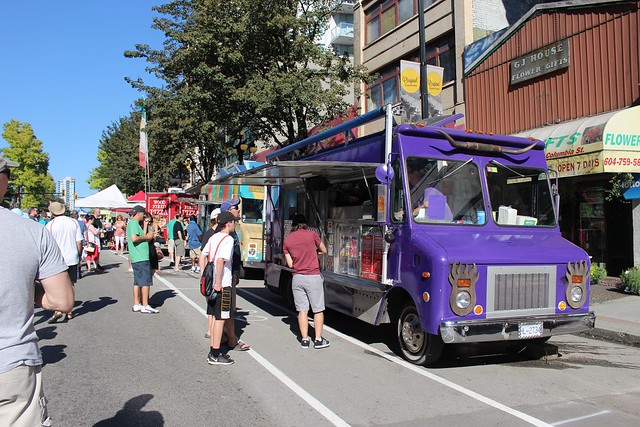 Seriously, this is what a food truck festival should be. Some lineups were quite long though but others, not too bad. 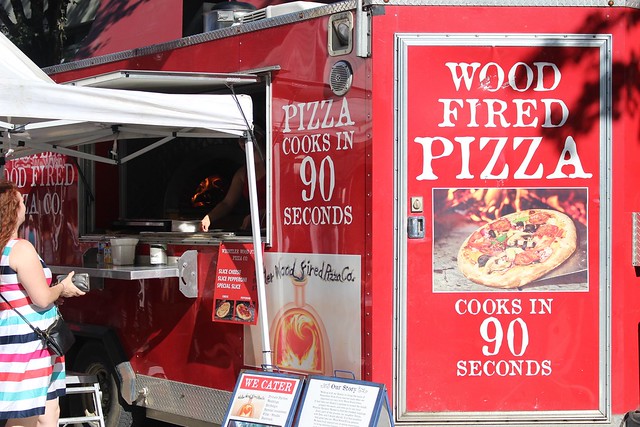 The Whistler Wood Fired Pizza Co. should get a medal for working with open flame on such a hot summer day. 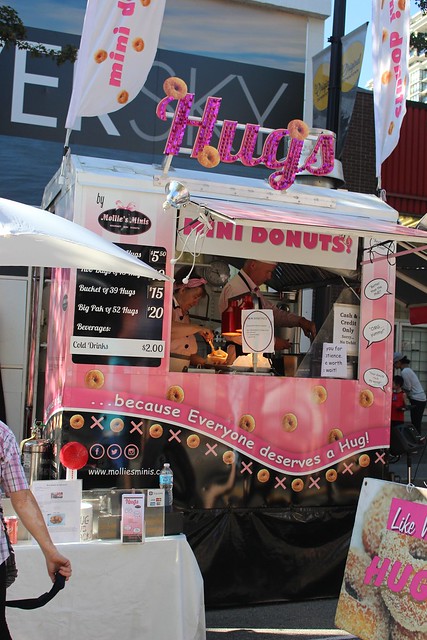 Special shout-out goes to Molly’s Gourmet Mini Donuts for having the most adorable food truck at the festival. 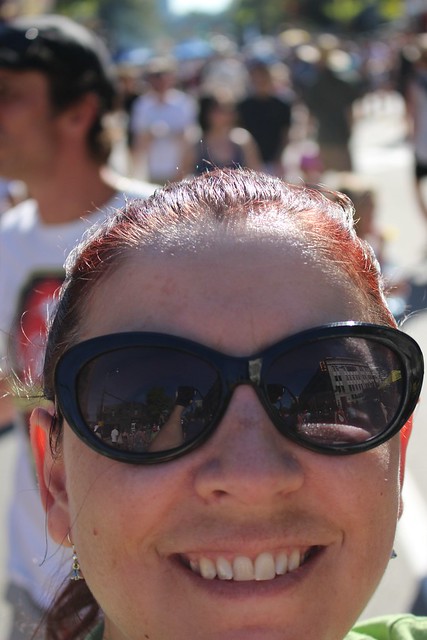 We planned on staying for the final Tragically Hip concert which was being broadcast on CBC live via a giant screen at the end of the festival but we needed FOOD! 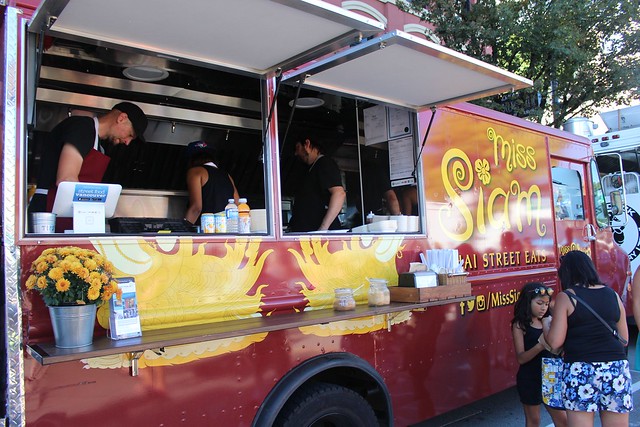 I can never pass up Pad Thai which I ordered from the Miss Siam food truck. 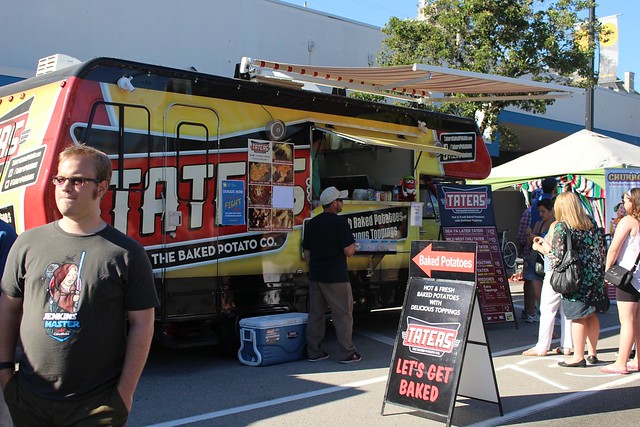 Reg wanted something simple and easy to eat so he got potato wedges from Taters. 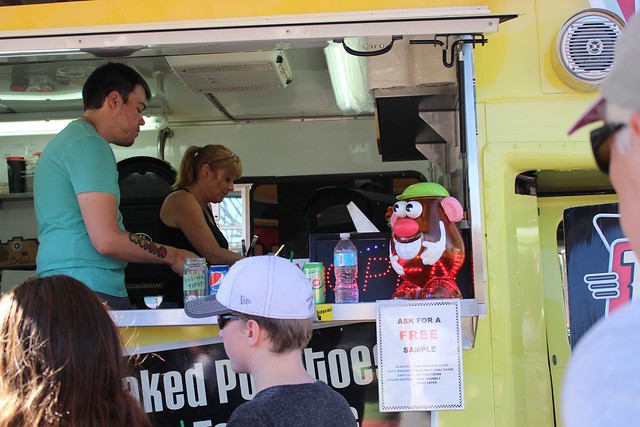 I almost regretted getting my Pad Thai when I saw that Taters had a seafood baked potato! But then again it was too hot to eat a baked potato. 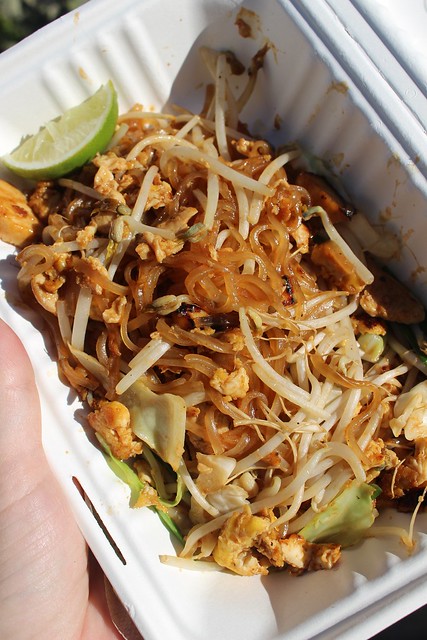 My Pad Thai was good, better than I have had in a while, but not super great, I must admit. 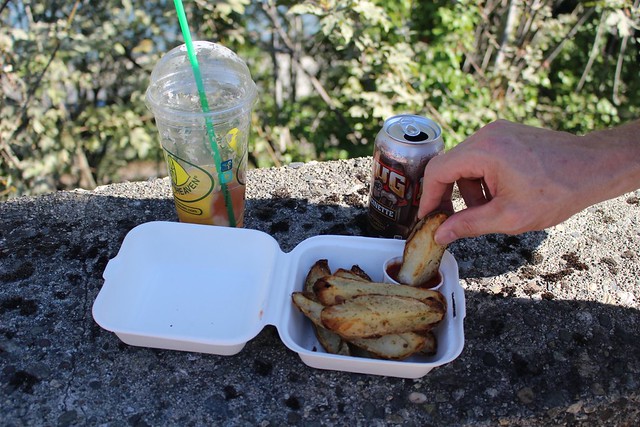 Reg enjoyed his wedges with a rootbeer on the side. 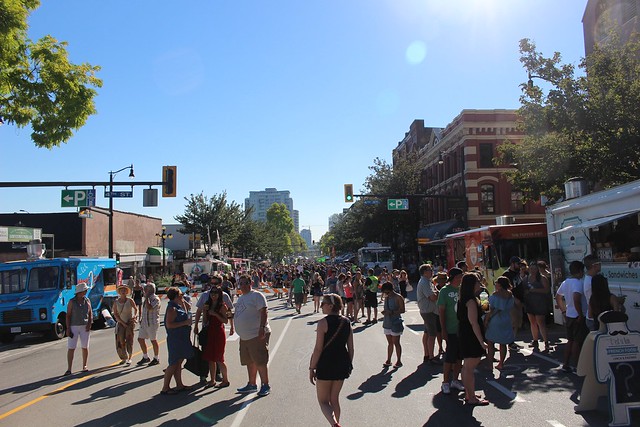 At the top of the food truck festival (the end of Columbia) everything died off for a while until the concert started. 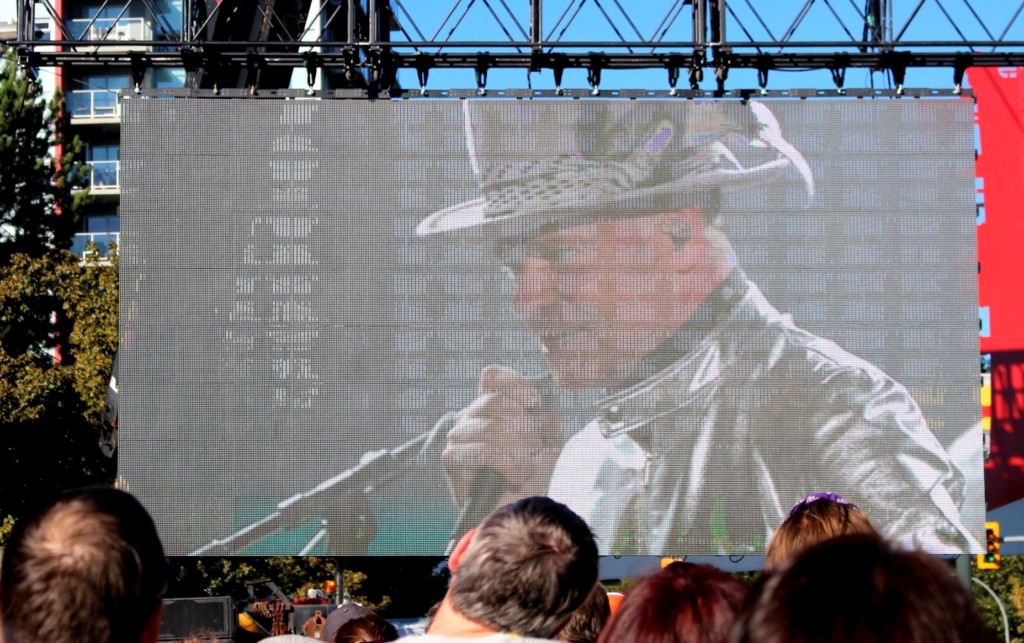 Then we were in the thick of it again! I honestly do not know how I lasted through the concert. It must have been Gord giving me the strength to see it through. 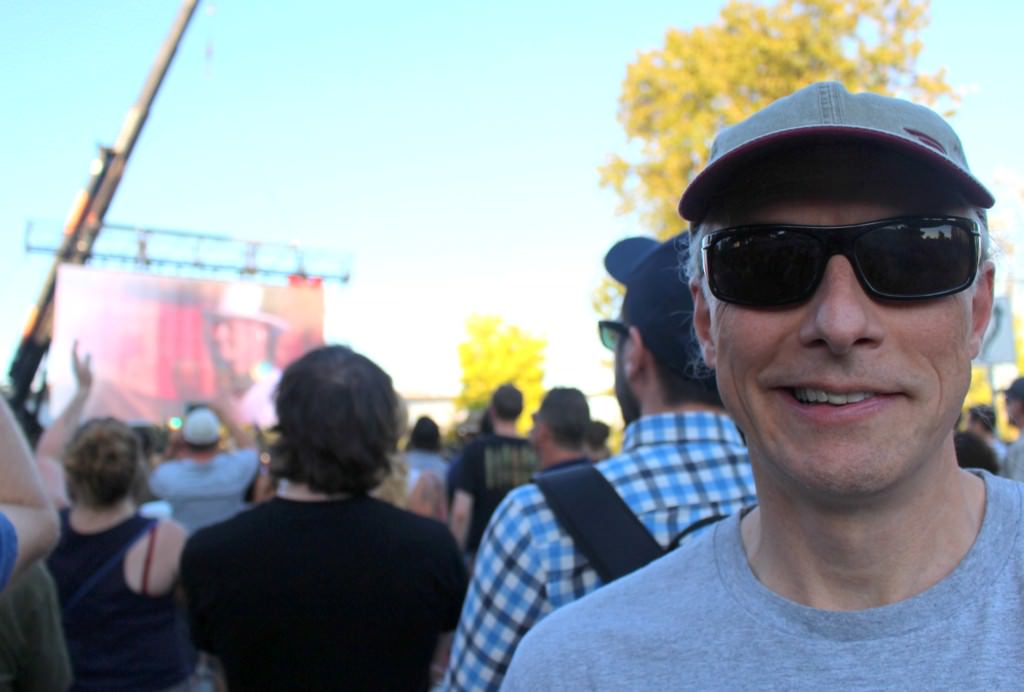 Lots of smiles and tears and I wish more food but I was in agony and had to go home ASAP. Still so many food trucks to explore!

Excellent job Columbia StrEAT Food Truck Fest. What an amazing time we had and it was such a huge success. I will be there next year for sure!