You are here: Home / TV / Cooking Channel is in Canada!!! 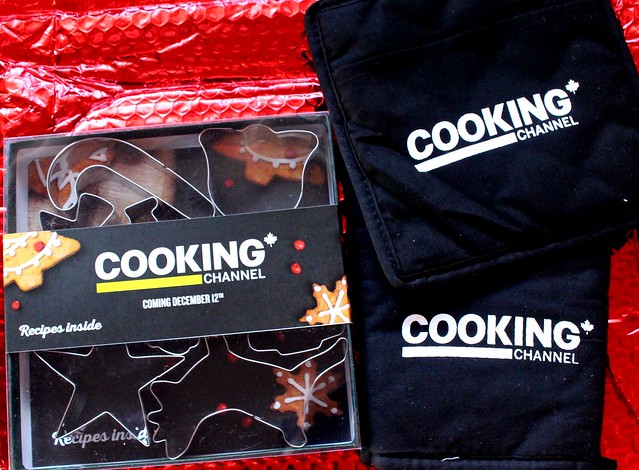 I have been waiting so long for Cooking Channel to come to Canada and it is finally here! 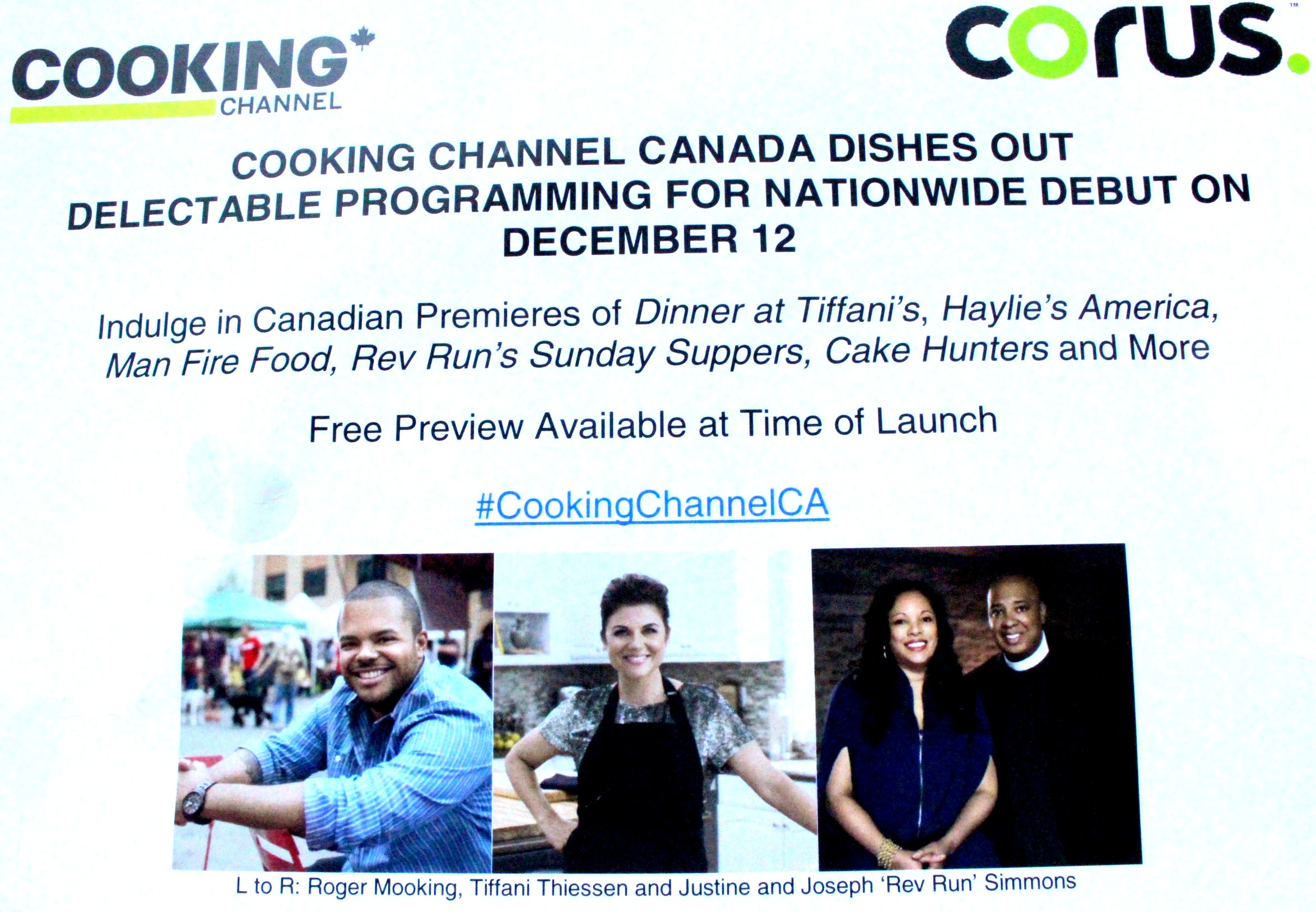 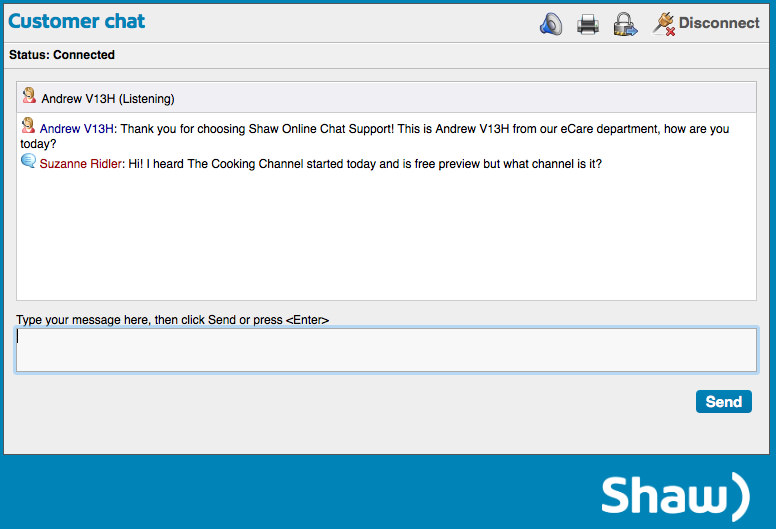 I contacted Shaw and asked them, what channel is it???

I had been looking all over the place for it but kept missing it. For me it is channel 169 and is available for a free preview until the end of January. 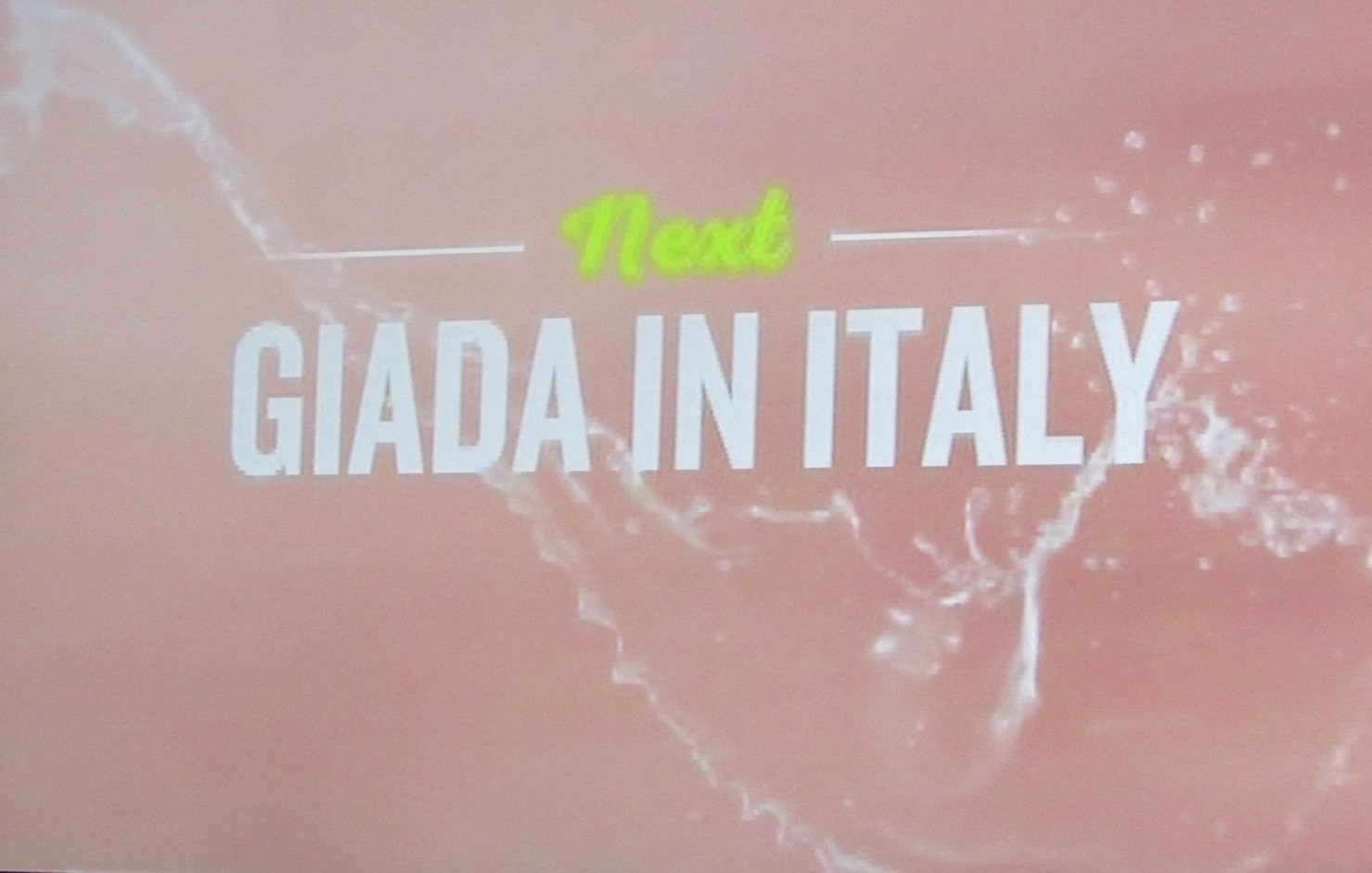 It is bloody cold here in Vancouver (shakes fist at the sky) and I am sick and really need some foodie TV inspiration. 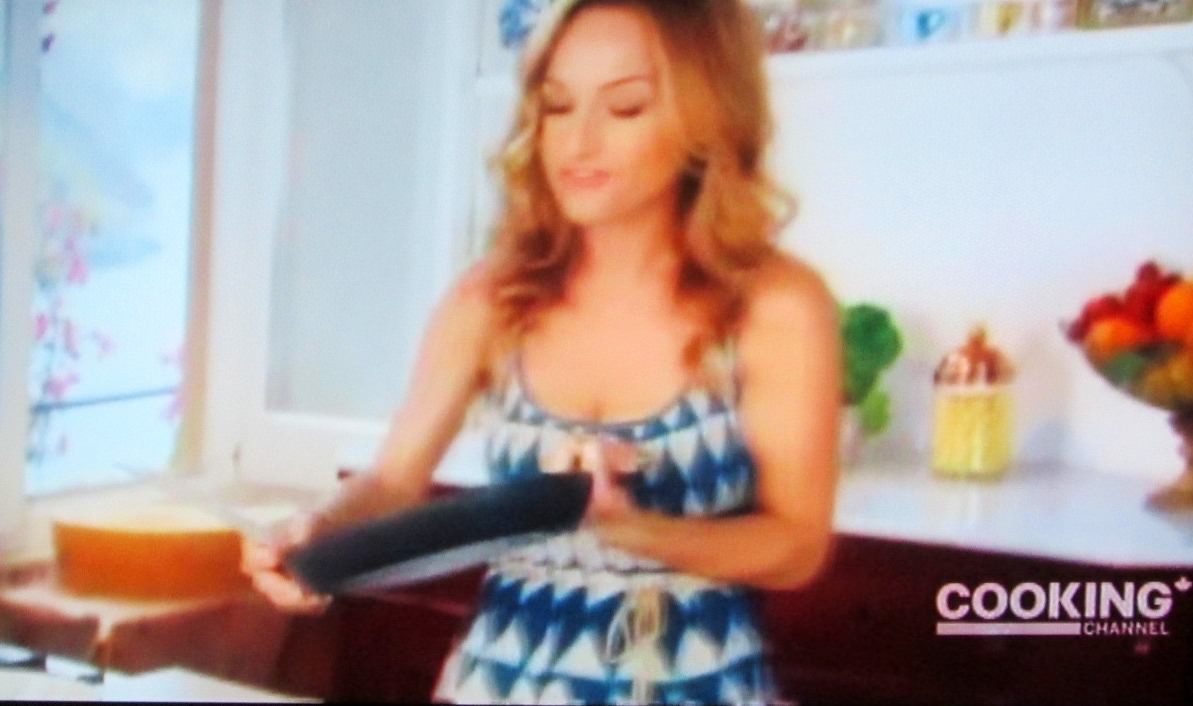 How I envy Giada in Italy, showing us the beautiful landscape, sharing fantastic recipes with local food… 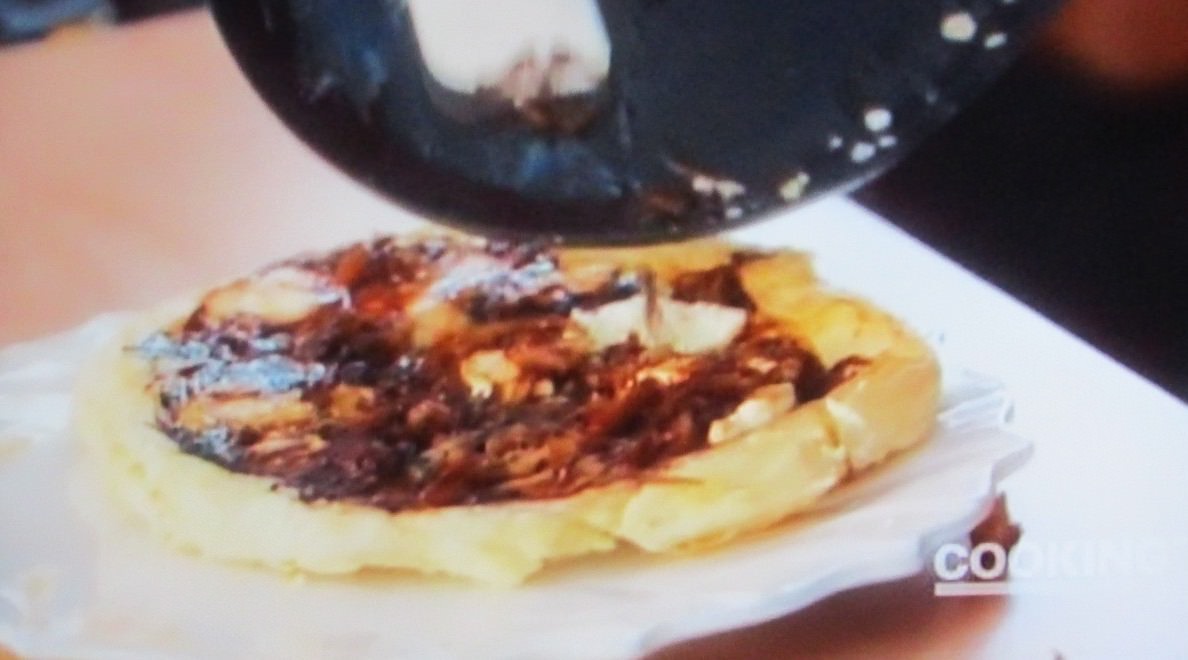 I already intend to make her Savory Crostata with caramelized onions and ricotta. 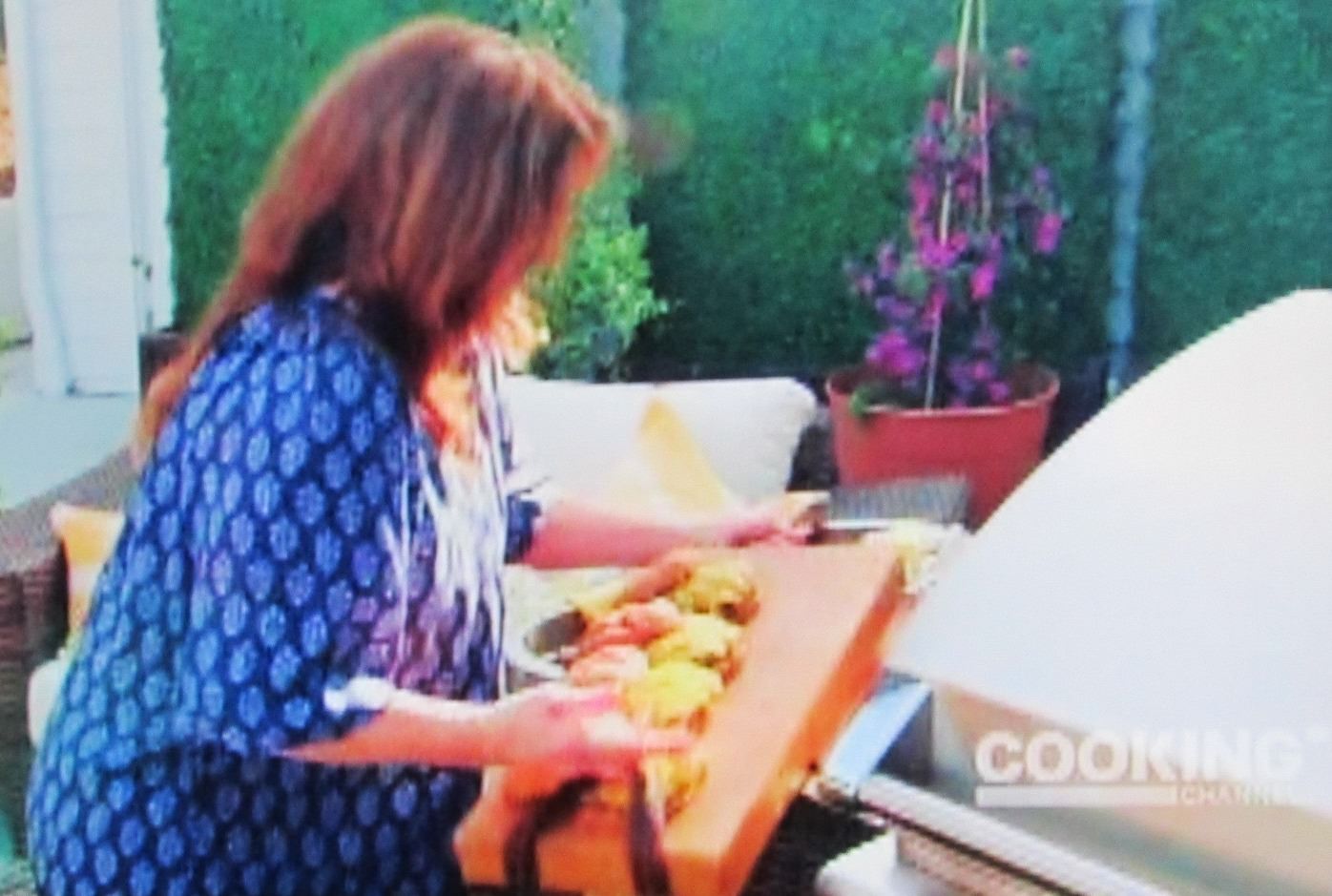 The moment I fell in love with Valerie’s Home Cooking was when she almost accidentally dropped her fantastic hamburgers trying to take them to the family table. 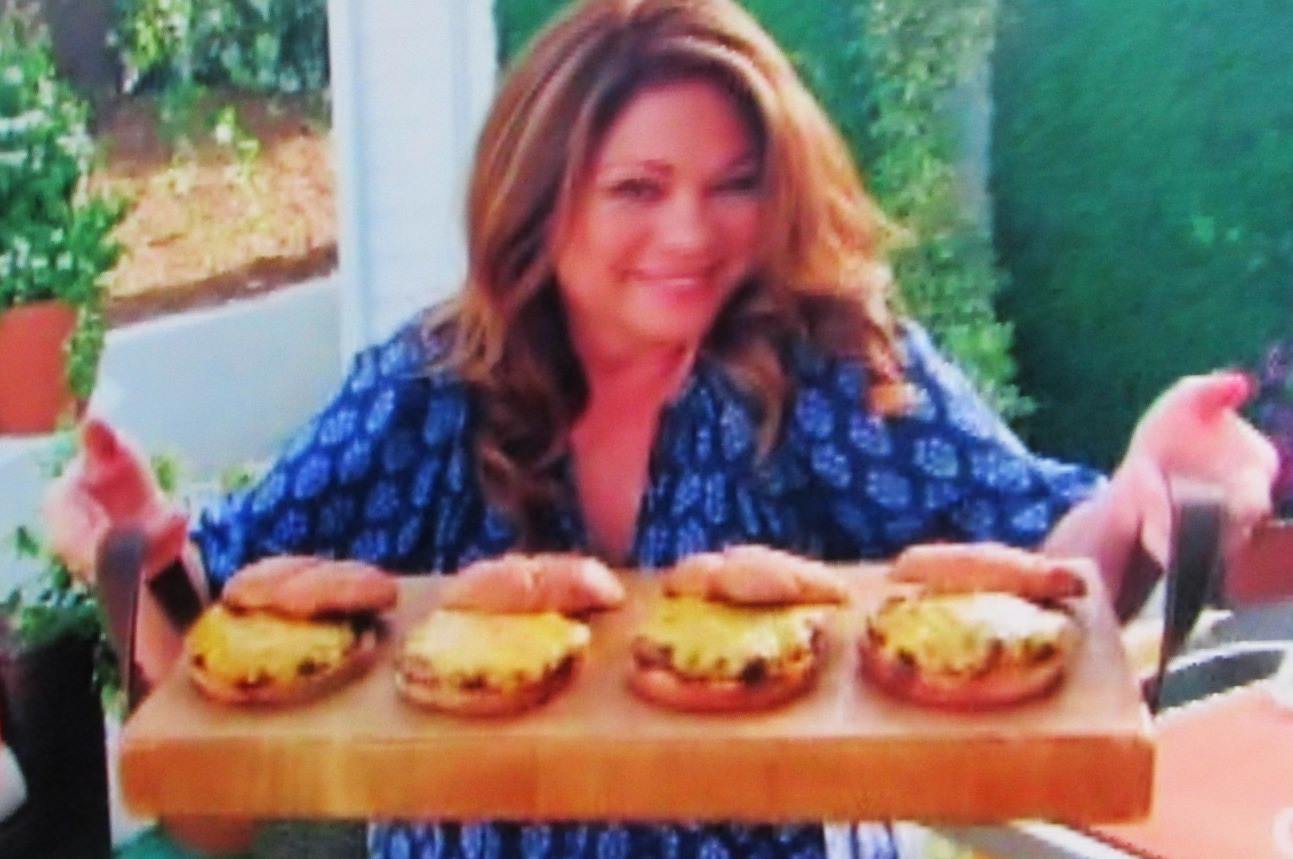 This episode also had outtakes at the end and Valerie Bertinelli is just so adorable! This is my favourite new show so far. 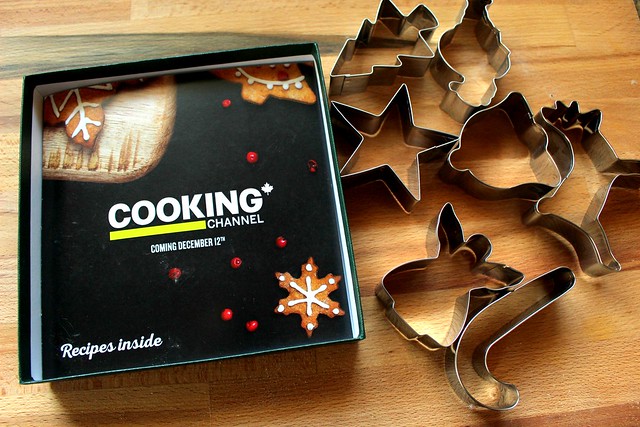 So far there are a lot of shows that are not my cup of tea like Cheap Eats or Unique Eats but those who like to check out food being made at restaurants will enjoy them. 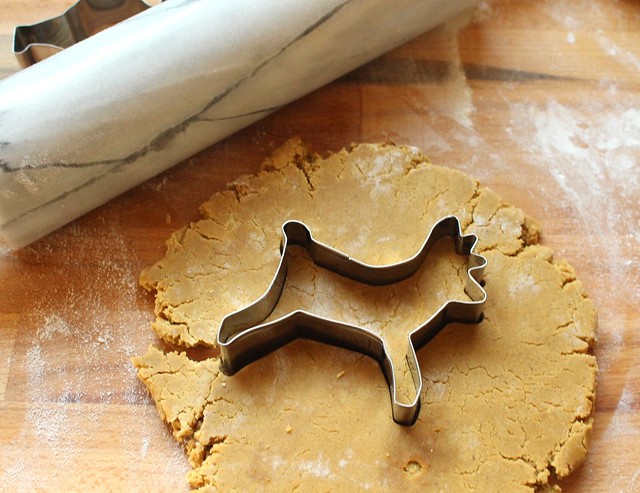 There have been a lot of competition shows so far (which I loathe) but there are great shows coming up with lots of cooking involved like Patti LaBelle’s Place and Simply Laura. 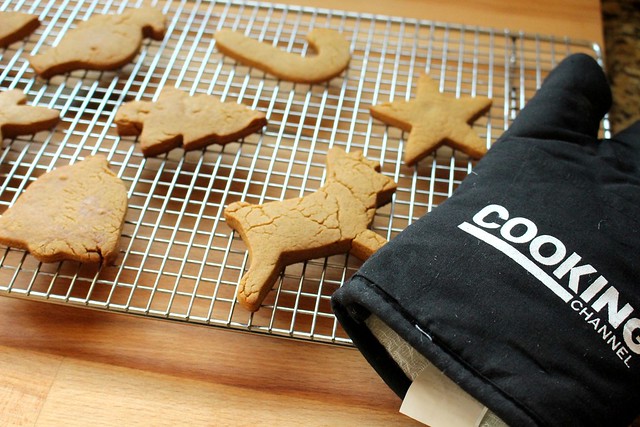 I think I also spotted Bake with Anna Olson, my personal favourite! 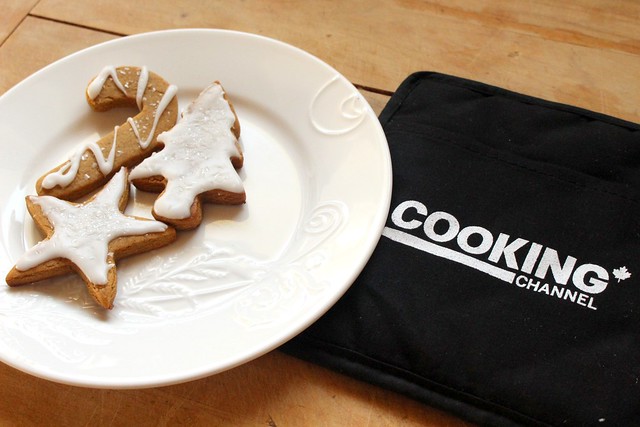 There is a ton of foodie inspiration to be found on Cooking Channel! I personally prefer to watch cooking and baking shows but there is a lot of different kinds of content to choose from. Something for everyone!

Cooking Channel has you covered and check it out for free until the end of January 2017. I know I will be!