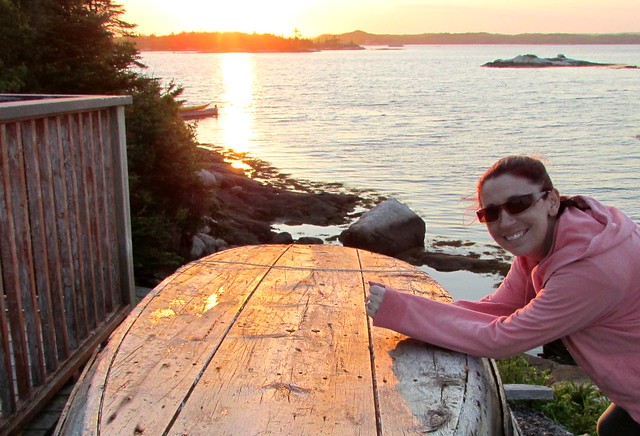 Normally I would never write at 5 am. I would be too doped up on my reluctant sleeping pills but that is OK because I ran out. Why? Because I had to wait three weeks to see my doctor. Oh goodie.

Last week I thought I had lived through a triumphant moment. It was at the beginning of the class. I had just been paddling a kayak on the Atlantic Ocean and thought to myself, I haven’t felt this free in years! Moments later, while talking to the instructor, I dug my paddle too deep into the frigid water and tipped my kayak. I found myself in green murky water upside down, terrified.

I have kayaked before. A lot growing up actually. This had been one of my greatest fears. I was living it and my survival instincts kicked in and I managed to push and kick my way out. I did not cry. I was actually happy, at first. I did it! I lived through one of my dreaded fears and got it over with.

We got through the whole class without one panic attack kicking in. But it was there, though. On the surface, like my kayak paddle. I just kept it skimming along my brain. 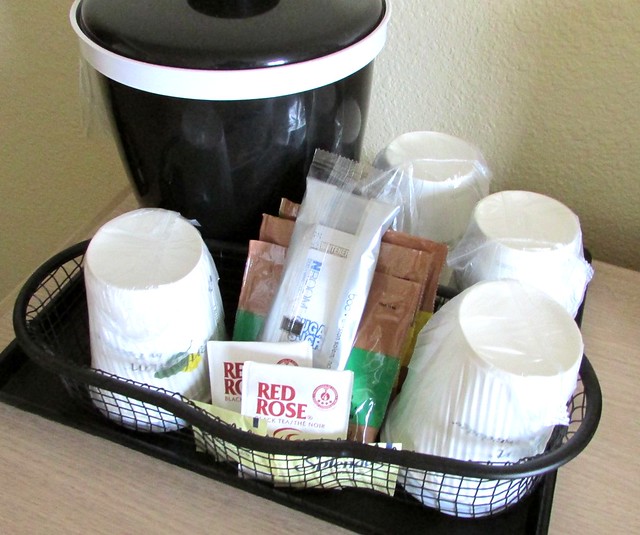 Soon after that we had to leave town to go to a funeral. My legs were covered in bruises. It did not matter. What mattered was very clear to me. To be strong. 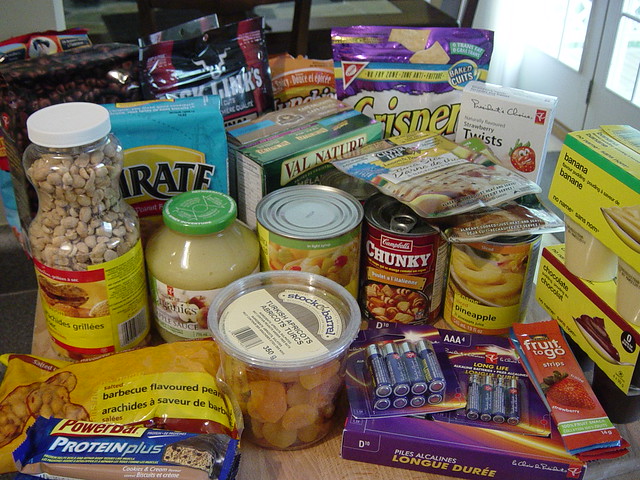 Stocked up for a Hurricane Bill in 2009

We came home to an empty fridge and cupboards. I was so tired, I could not get to the grocery store before Arthur hit. I said, no. Not this time. I was ready for Hurricane Bill. Hurricane Earl. We had evaded Hurricane Igor.  Not this time. 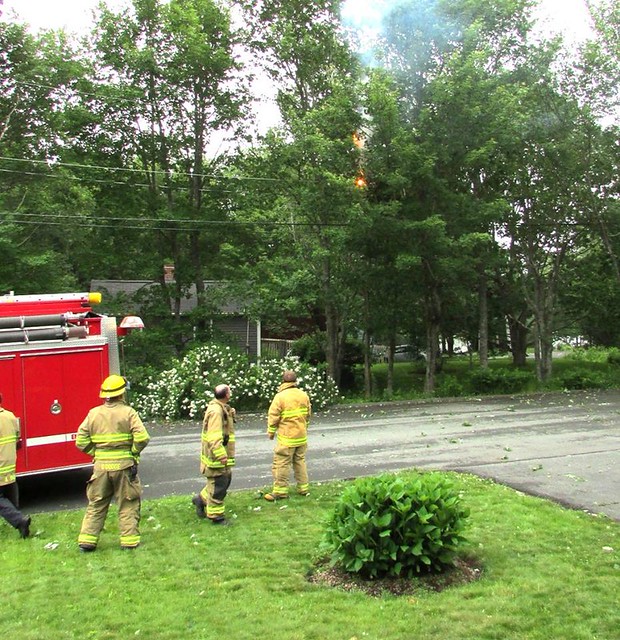 So of course, this time, we did lose power. Twice! The second time? A tree fell on the power lines across the street and started to smoulder. Then, it started to burn. By the time the fire fighters arrived, it actually blew up and took out the transformer with it.

We were in the dark indefinitely and the storm had just truly started.

I got a call from our real estate agent saying that someone wanted to see the house the next day so I used what daylight there was to clean the house. Might as well be productive, right? 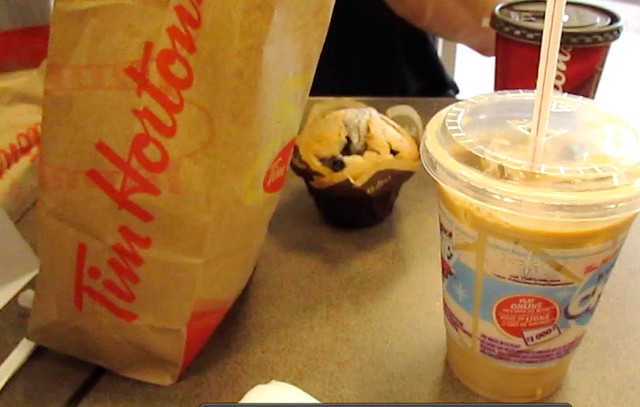 We went to Tim’s for dinner and breakfast the next day. I discovered two things. One? They do not make decaf iced coffees. Except under duress and I was not in the mood to argue with them so I am officially back on the caffeine-bandwagon. (Sigh.) Two? Their blueberry muffins rock.

And the viewing? Postponed because we did not have power. Which came on early afternoon, right when the viewing was supposed to happen. Of course.

So what did we do instead? Reg hauled literally half a tonne of white stone home from Walmart (two trips) to put under our deck to make it look awesome. Which, it does. Me? I helped spread it out evenly. And threw out my lower back. Again. 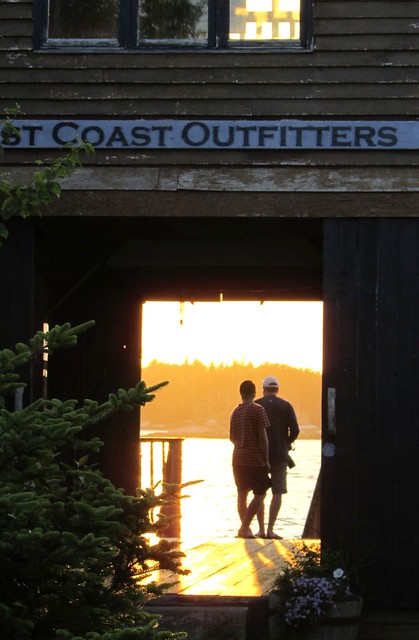 So there you have it. My weird and challenging week in an HTML nutshell. So no, not a lot of talk about food. I tried. I got sweet potato fries at A&W and called them my personal hero fries. Which helped. But I have been shaken. My world literally turned upside down.

Now? We have power. We went out and got food. Soon, I will see my doctor and hopefully sleep and heal soon. Until then my foodie friends…