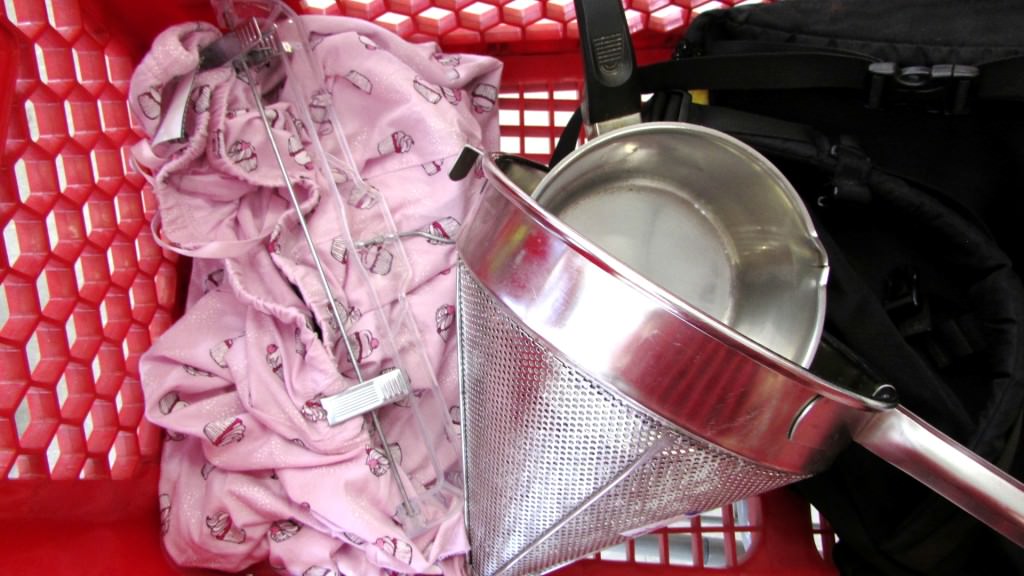 For a while now, I have felt lost. Physically I was feeling worse and worse and sleeping less and less. Then one day I went to Value Village for a pair of pink pants. I just wanted some light comfy pink pants and I found some with cupcakes on them! I don’t know why I get so inspired by going to Value Village. I don’t know if it’s a connection to the place, to my mom and our love of vintage shopping… I just often find that when I go, sometimes I feel like I get messages.

The day I found the pink cupcake pants I also found a Chinois. Each time I go to Toronto I keep hoping I find one, either in Chinatown, at a cooking wares stores… never knowing how on earth I would be able to get it home. And there is was. At MY store! A woman at my Value Village congratulated me on the find. 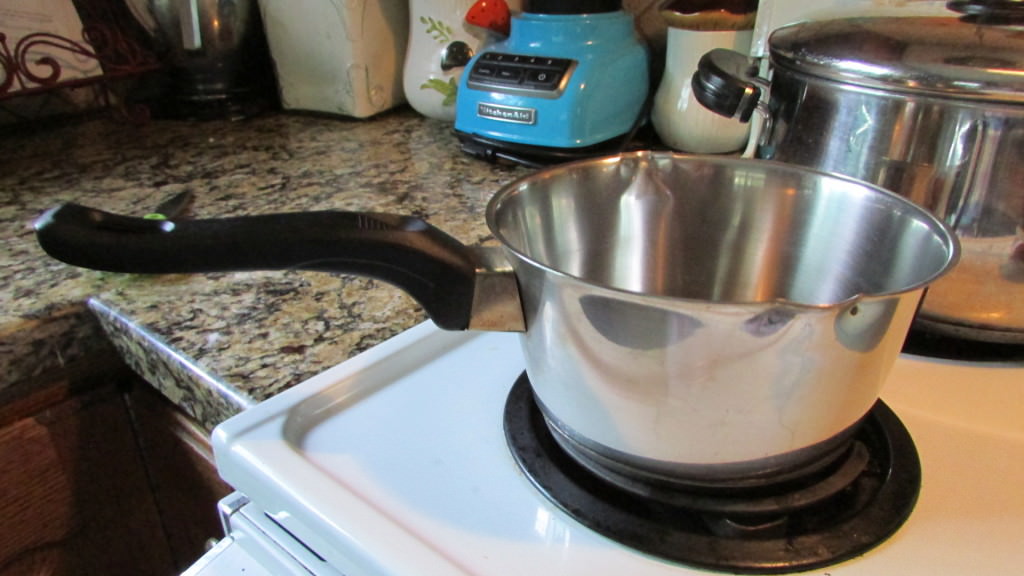 I also found something I have been looking for FOREVER! I Windsor pot! It was in bad shape, needed some TLC, the hand was coming off, I screwed it back on… It was so exciting I just kept it out for day verifying to me that I am on the right path. With my recent Kitchen Confession and feeling so bad physically, I admit I was reassessing everything. I had to. Thankfully, oddly, it turns out that some of the medication I was one was responsible for a lot of the health problems I was having. Not my diet. Not a sudden lack of passion for food. I was being poisoned! 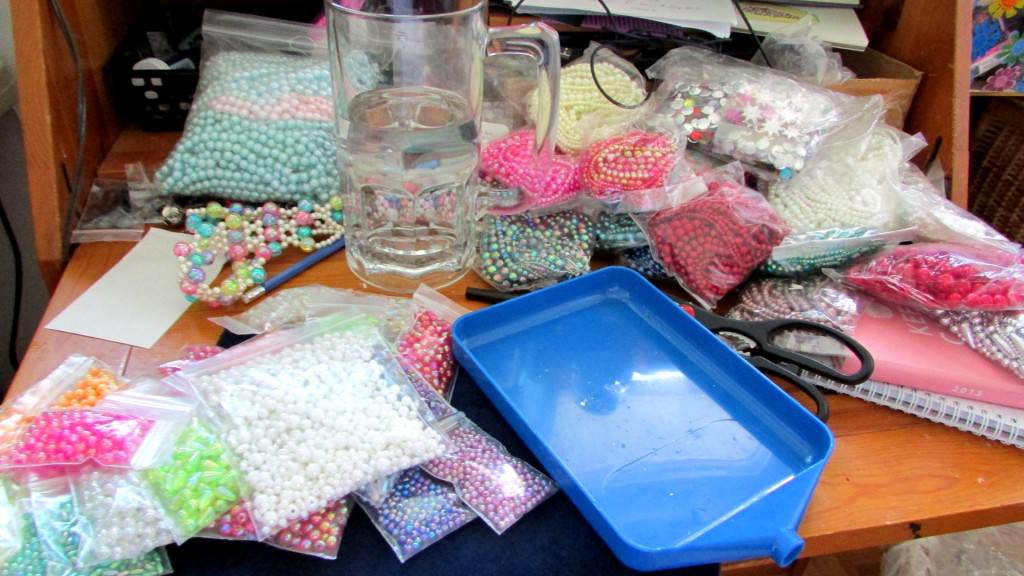 Over this last weekend I went to the store and I was going to buy some cast iron pans but I just heard this inner voice that said, you have enough of those Suzie. So I put it back and just wandered a bit, following the energy. I ran smack into bags and bags and BAGS of beads!

I have been making jewellery for 13 years now and the one thing I always say is that beads are too expensive and I never have enough. So I grabbed these bags filled with beads and have decided I am also going to do jewellery making again. I’m thinking of going with an “Every day is High Tea day” theme. Bringing my foodie and my crafting worlds together.

Sometimes the energy isn’t there and there is nothing you can do about it but now I feel like I am coming out of a dark period and the universe is saying yes to food, to jewellery and to pink cupcake pants!