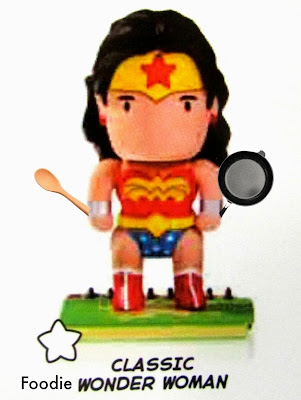 As much as I want to be a foodie superhero, sometimes you need to take a day off. Woke up to some serious Bargain or Bust coffee maker drama and a D&D hangover. 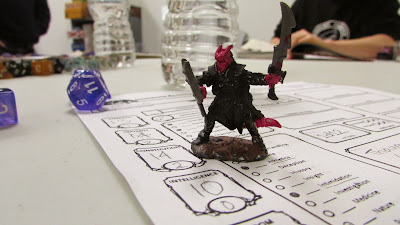 I played D&D for the first time last night. I became a Barbarian Tiefling and kicked major butt. Even got thrown through a window. It was so much fun but we played late and went without food. Stopped by Subway on the way home to get dinner so we were up late eating dinner and then watching The Walking Dead.

So I have a bit of a geeky hangover but it will quickly pass and I will be back to my Foodie Wonder Woman Self.