You are here: Home / Dragons' Den / Fudge In A Round on Dragons’ Den Product Review & Update 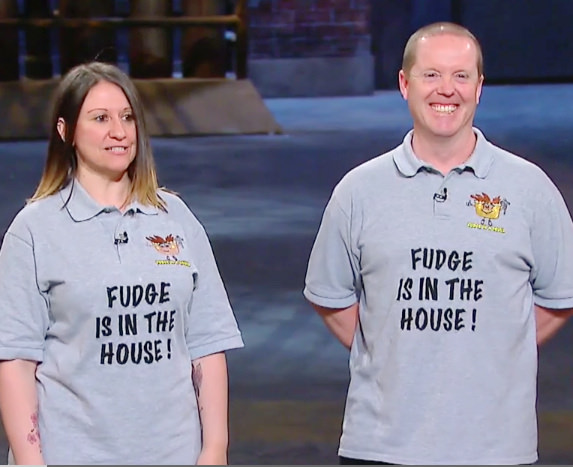 Kelly and Paul DeRocco came onto the Dragons’ Den from Sooke (Vancouver Island) BC for their product Fudge In A Round. They wanted 60K for 47% which all the dragons agreed was a very reasonable ask. 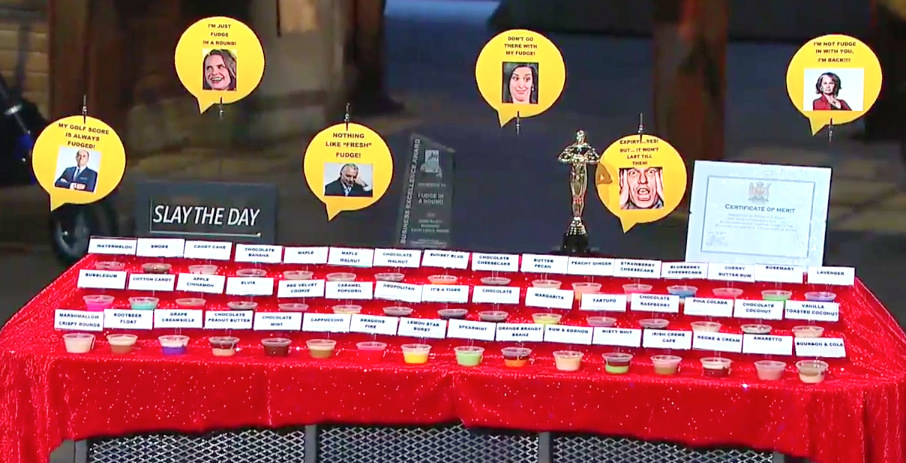 They had 60 very unique and some traditional flavours of fudge that they sell in small round containers at markets.

They wanted to boost their sales and get across Canada with their unique fudge. 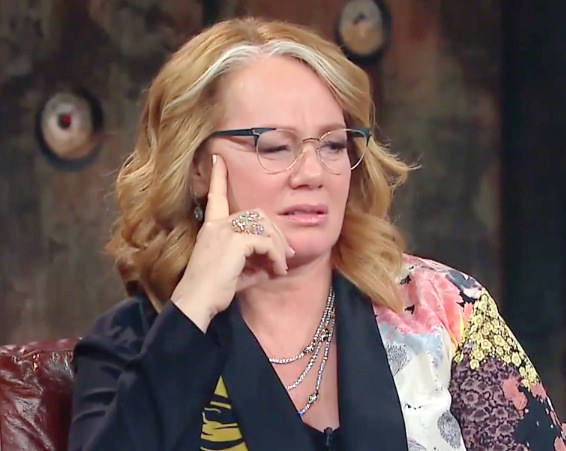 Despite loving them and the fudge, unfortunately the dragons did not see how the product could be scaleable. 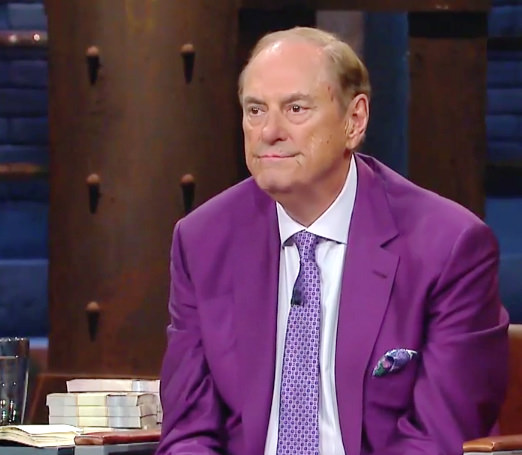 The company was just too small for any of the dragons to be interested in investing in. 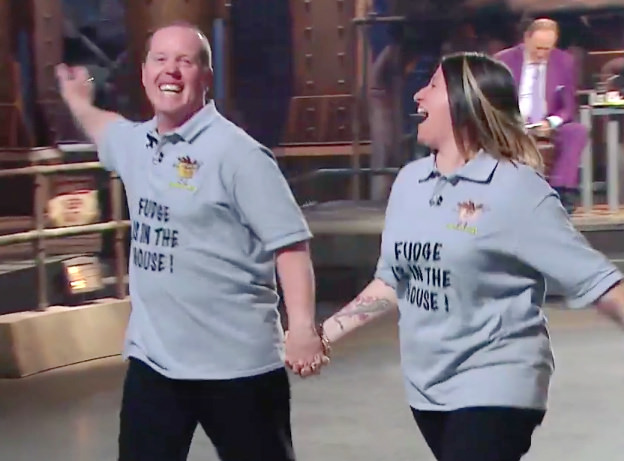 Kelly and Paul had such a great attitude throughout the process. I lived pretty close to Sooke when I lived in Colwood on the island and wrote to them to support them and see if they wanted me to product review samples of their fudge. 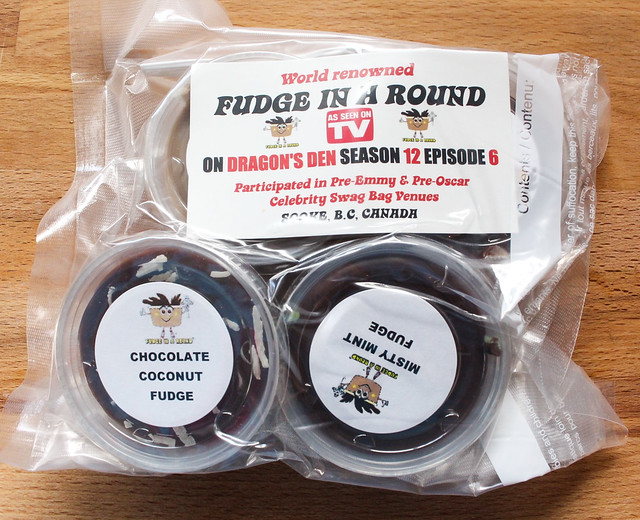 They were happy to oblige, and check out this awesome sample package they sent me! 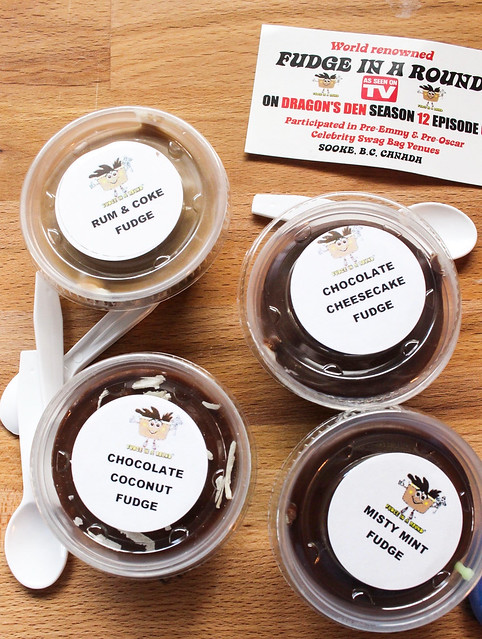 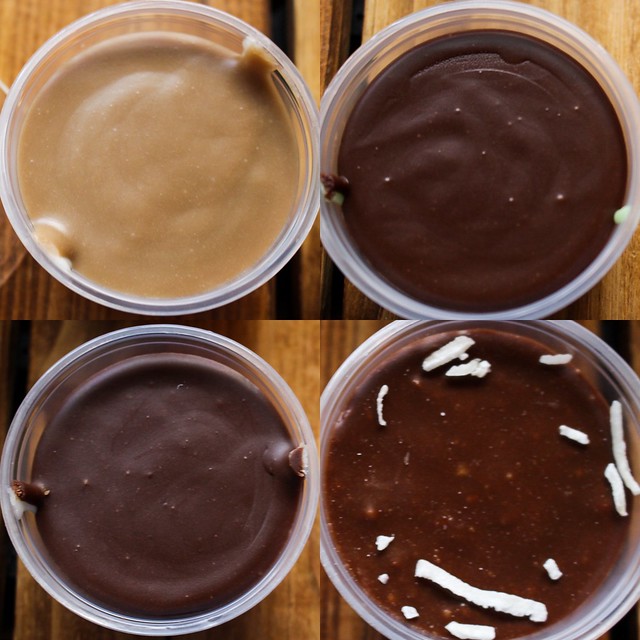 The timing could not be better. It was Reg’s birthday! And he is a FIEND for fudge. 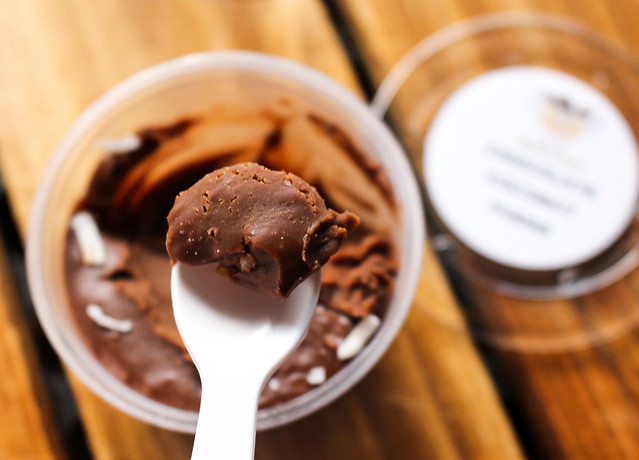 All of the samples of fudge were excellent. High quality, sweet (but I have had sweeter) of course with fantastic texture and flavour. 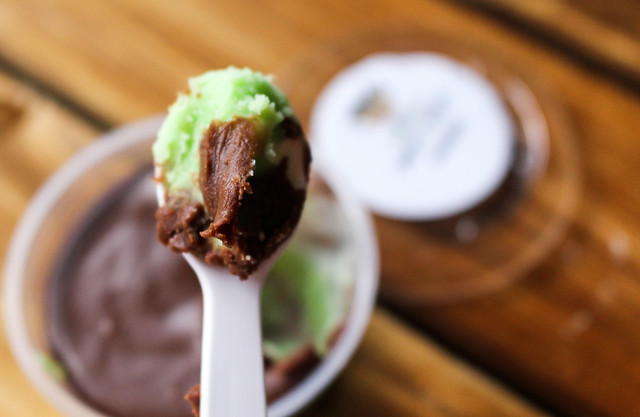 Reg’s favourite was definitely the chocolate cheesecake and it was mine as well. I do think $4 for that little container of fudge is way too expensive but I do love that it supports portion control. You eat a lot less with this little round container than you do when you pick up those huge slices of fudge that get eaten way too quickly. 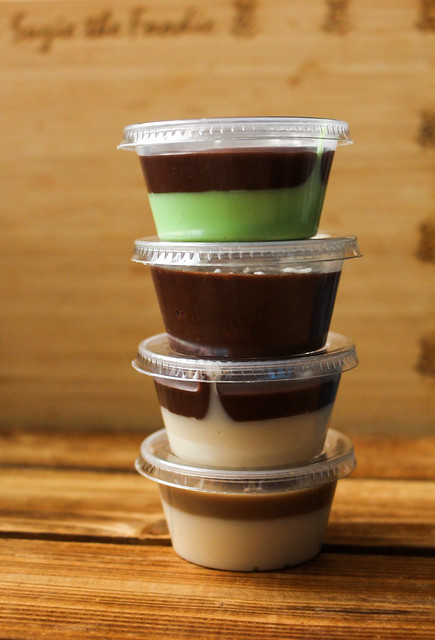 What we did not get to see on the show was the success story behind the rejection! You can read the whole story here but essentially Jim came through for Kelly and Paul in a huge way. His brilliant idea was to connect them with a Canadian airline for either First Class Packs or on the menu on the planes. In the end they got to keep 100% of their company and get their coast-to-coast distribution. In the air! And they have also had their fudge go overseas to the Canadian military on deployment. Could they be any more awesome?

I had no idea that this was going to be such a huge success story when I wrote to Fudge In A Round. I just really liked them, thought their foodie idea was fantastic and wanted to product test for them. I could not be happier for them.

I personally give their product four and a half out of five wooden spoons. If they could bring their price point down a little I would nudge it to a perfect five for sure but that is the price you pay for high quality ingredients. All the fudges are very flavourful, gluten-free and not as sweet as other fudges out there. You can tell it has been made with lots of love and laughter. I am so very happy for Kelly and Paul’s huge success!