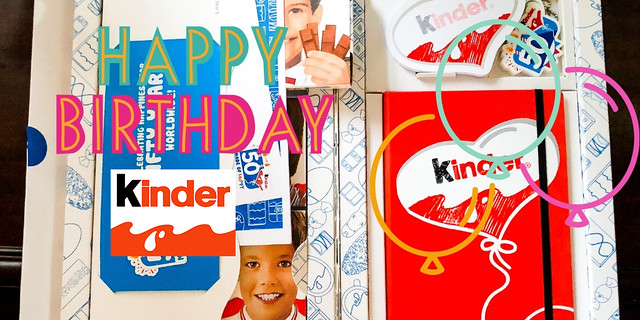 Wow! Kinder has been around 50 years! It started in Italy and it was Easter egg hunts that inspired them to make the classic Kinder Surprise! Which is hugely popular here in Canada BTW. 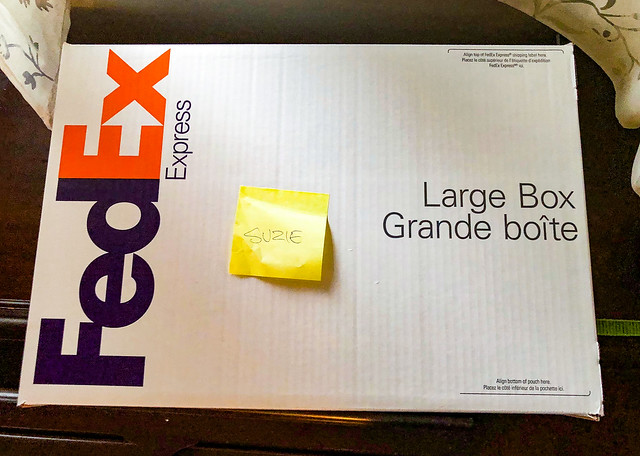 To celebrate Kinder was kind enough to send me a mystery box to celebrate this special occasion. 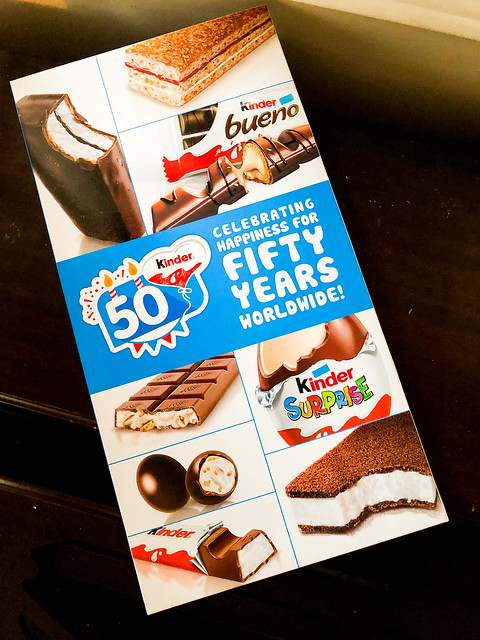 Inside there was a giant storybook-like box with all their different chocolates illustrated on the front. What would be inside?! 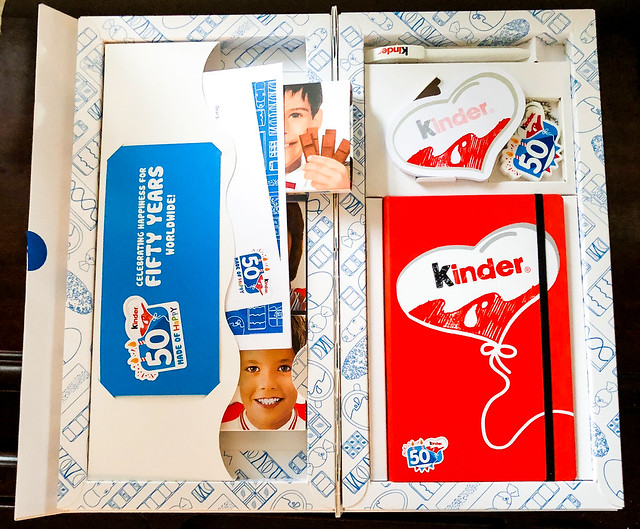 Inside were 3 boxes of chocolate and… 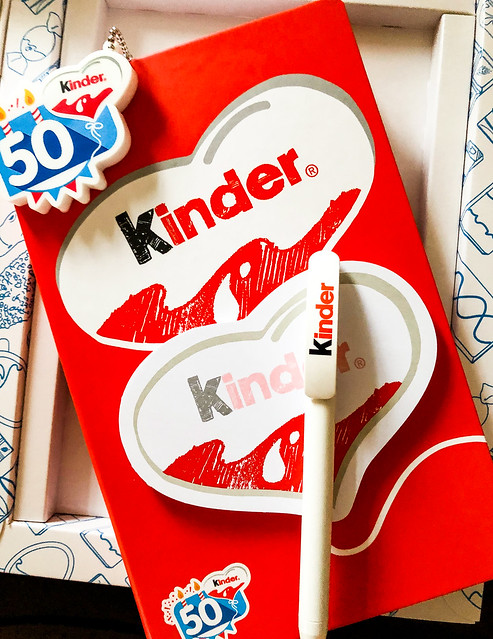 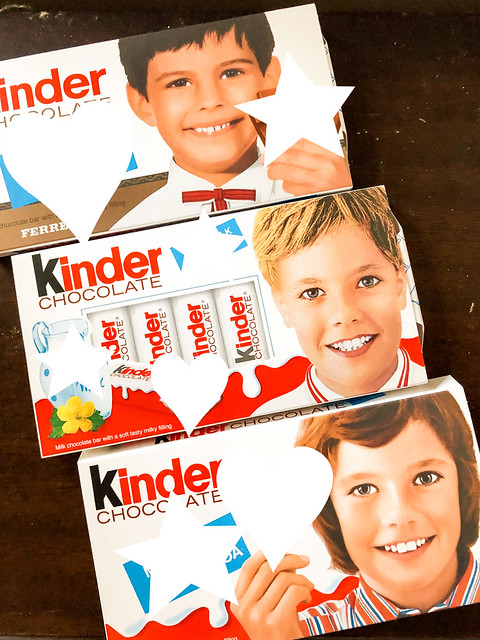 The only problem is I was asked to not include the chocolate in the post because it is not available in Canada. 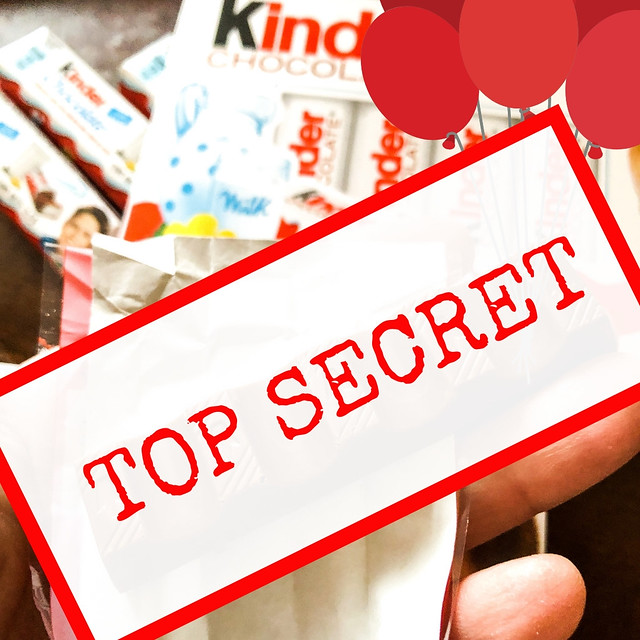 Which bites because it was the best part of the box but hey, it was still incredibly generous. 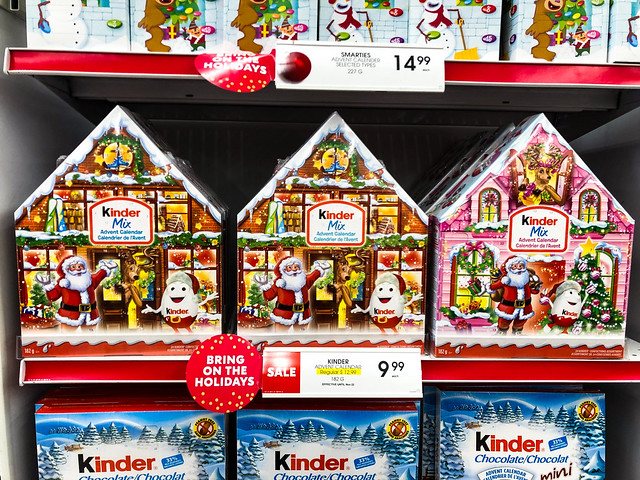 One thing that irks me a little about the company is even though their products are available around the world I find that Kinder Surprise in particular focuses on boys (see above nostalgia images which are also very caucasian). I was out yesterday and saw that they had advent calendars out. One that was traditional and one that was pink. 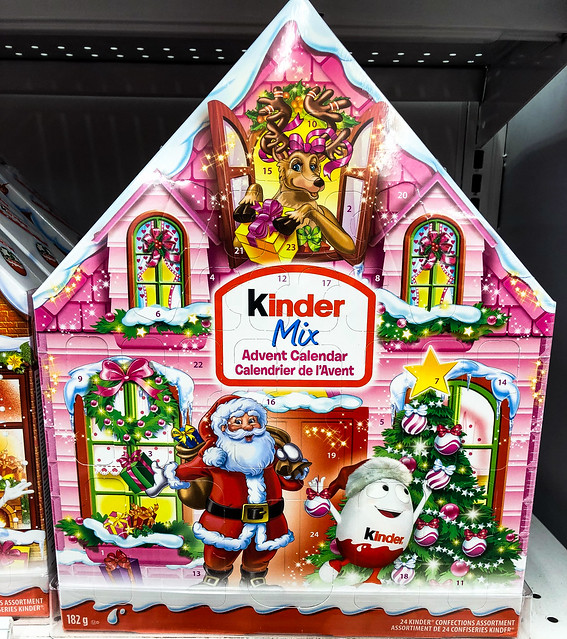 Girls love Kinder too! Just represent them in your advertising. Also, do not segregate them and make theirs pink. Ugh! I was hoping we were past this gender crap. It is chocolate and toys. You can not go wrong with either! 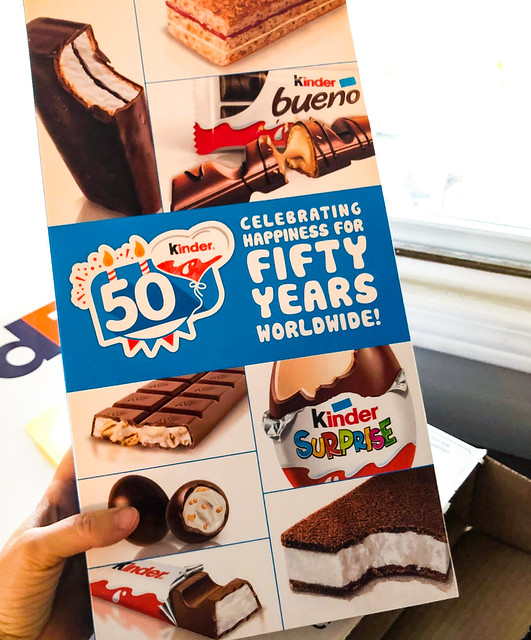 Still I am very happy to have been included in the celebration and know their products bring a lot of people happiness, including me. Actually we all loved the Top Secret chocolate that came in the box.

Happy Birthday Kinder! Here is to another 50 years of chocolate-making!