You are here: Home / restaurant review / Happy Birthday To Me & Thank You Hug To Firkin On Danforth! 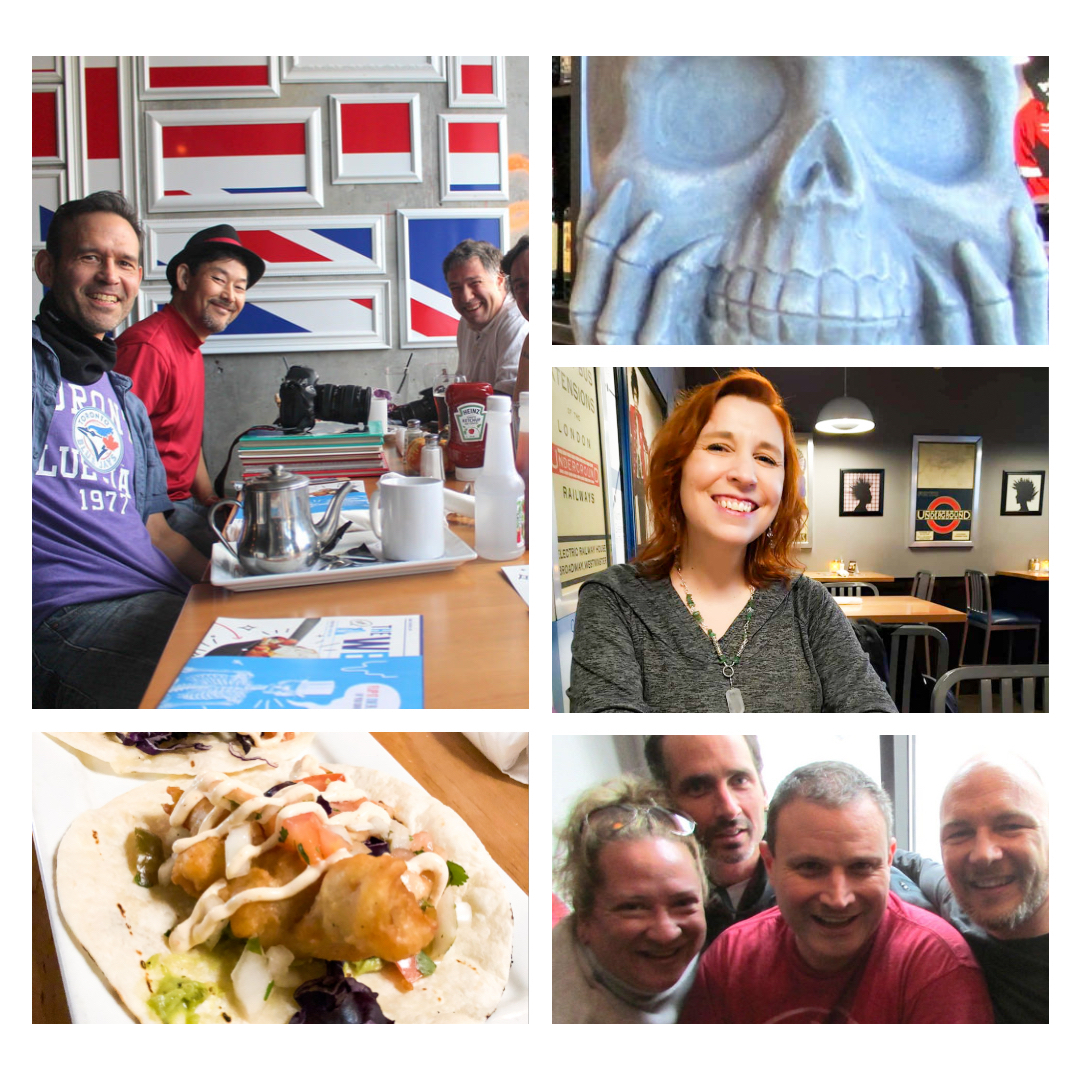 Hey foodies! Today is my birthday! I made it! A year after I moved back to Toronto, I am still here and so happy about it.

The best birthday surprise? Getting to party with friends and family over the weekend at The Firkin On Danforth. You know we have issues but my plans at The Storm Crow Manor fell through and I turned to the Firkin to rescue my birthday and they did. In a huge way! 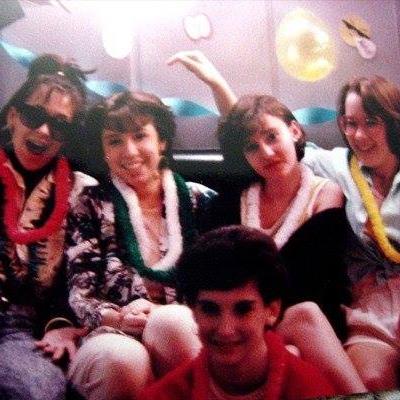 Above (I am the second from the left) is a photo of the last party I ever threw for myself. It was my Sweet Sixteen and despite appearances ended up with personal heartbreak and bitterness. I used to love throwing parties but after this one I swore them off indefinitely. I am so glad I got over that all these years later. 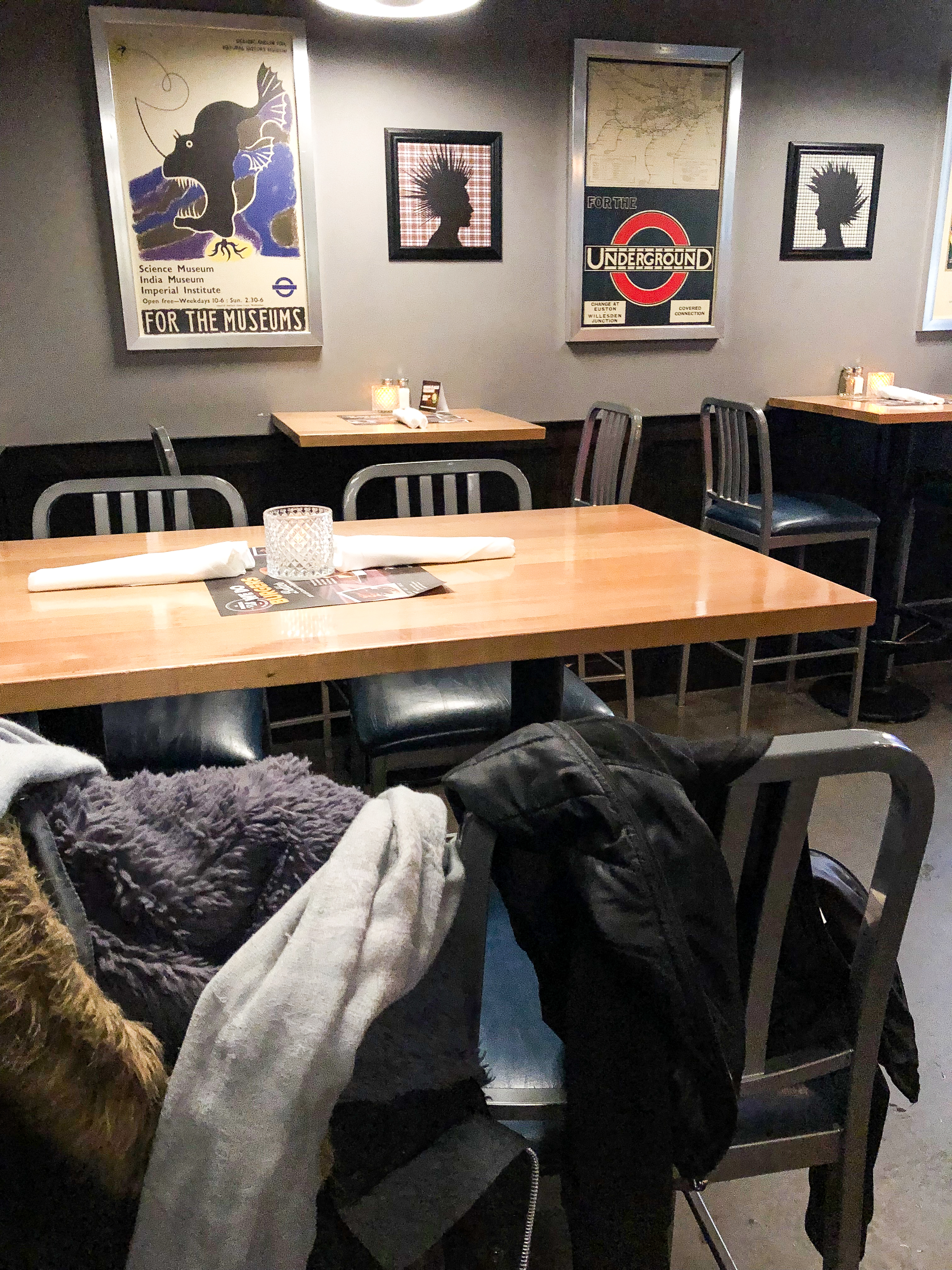 I wrote to The Firkin and asked them to be my birthday hero. I had invited all my friends and family to the Storm Crow which could not accommodate such a large group of people. The Firkin already had a large party unofficially booked that night but they said yes to me and said they would make it work. 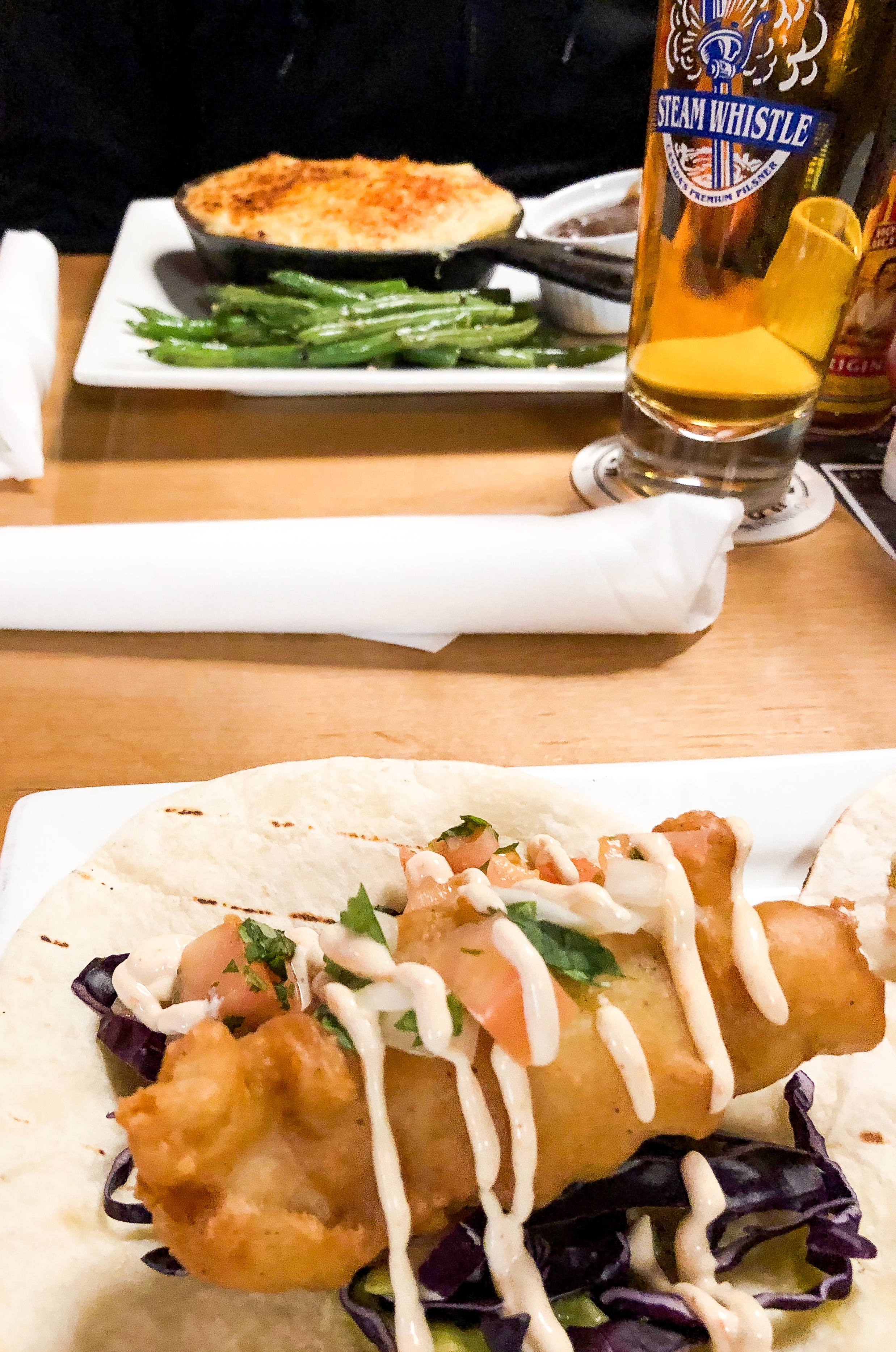 My family and I showed up early for dinner (again accommodating us with flying colours) and my nerves were shot. I have pretty severe social anxiety and there was a snowstorm and it was so cold. I was worried about people being on the roads to come visit, scared for their safety. Yes, I am a worrier!

I ordered the appetizer fish tacos without really looking at the menu because I was so distracted. It came with… Jalapeños! Our host Ethan noticed me taking them out and brought me a new plate with zero jalapeños. A foodie hero! 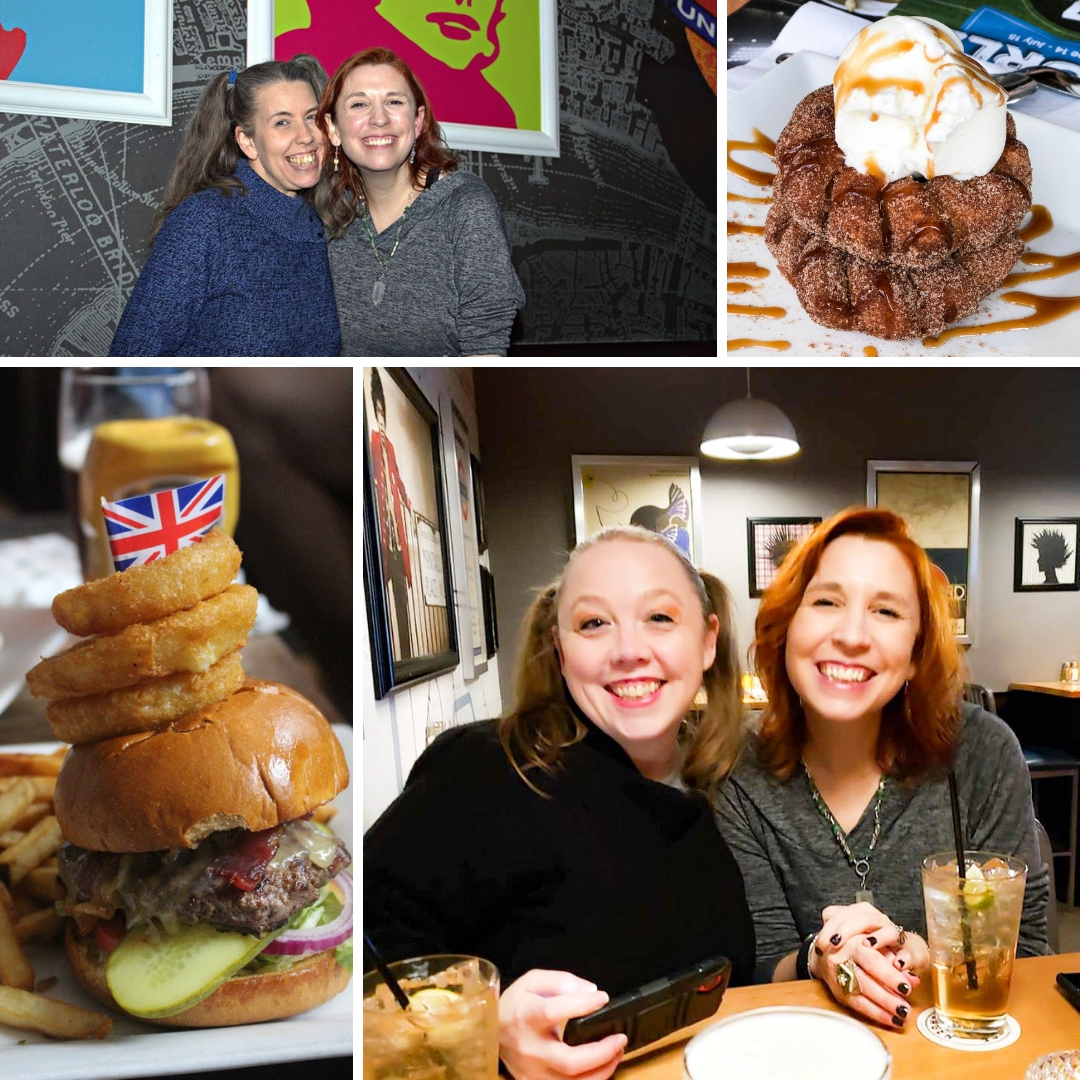 The party, despite the weather, was a huge success! I gather that the other party fell through because we were given a room with tons of seating instead of standing out stools and tall tables near the bar. I flitted around from table to table offering my advice on what to order and am glad people got the churros in particular! Burgers were also a big hit. 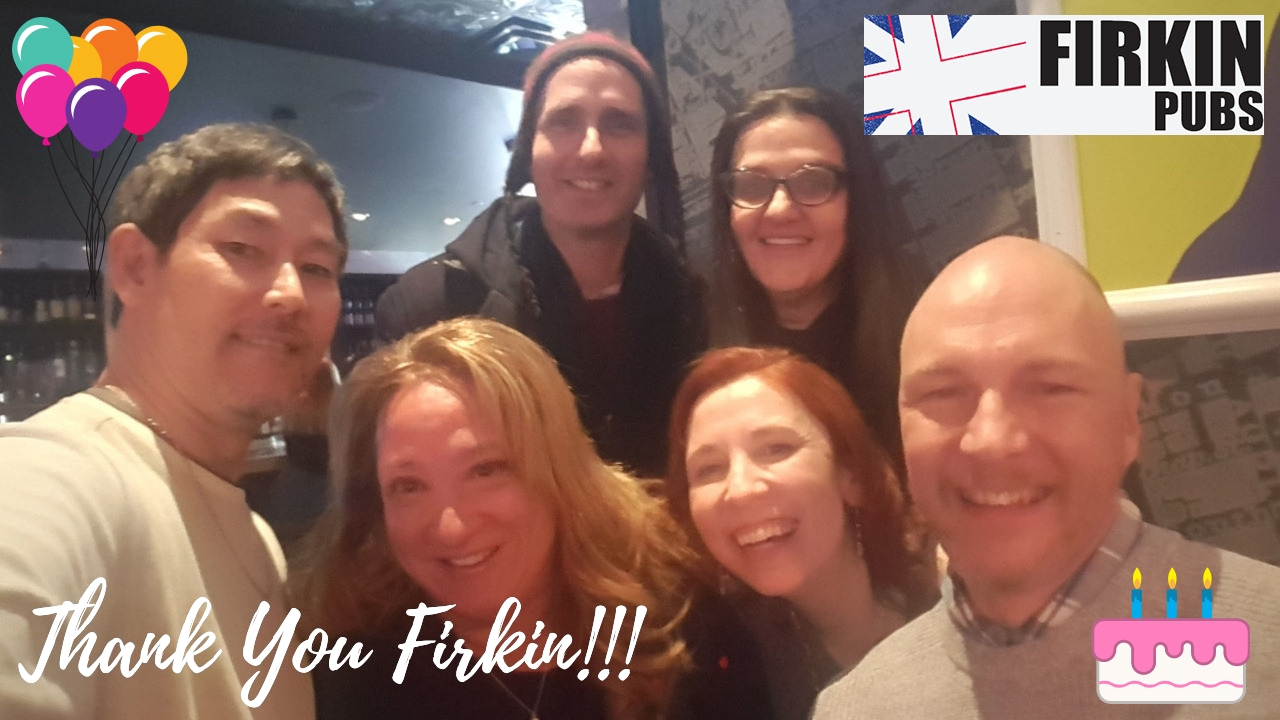 I came so close to cancelling the party but The Firkin made it work. 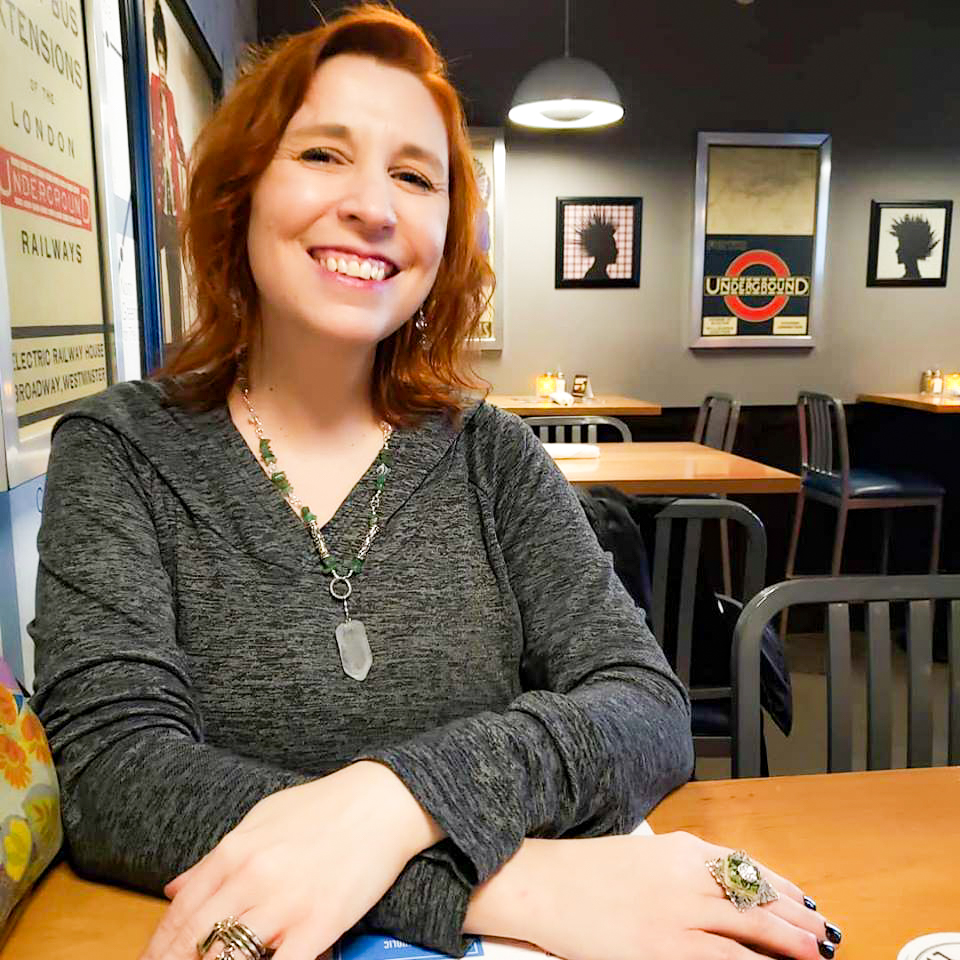 Not only did they make it work, that was the best birthday of my life! I may never throw myself another party but I do not need to. I can not imagine a party ever being better and the staff at The Firkin On Danforth kicked ass, especially Ethan! Who I called to thank personally but was taking a well deserved day off.

This has been quite a brutal year for me and I was not sure I would make it to my next birthday but I am here foodies! I am here and I am going to keep being a foodie badass. I have only just begun.