You are here: Home / British Columbia / IKEA and a hug from the Universe 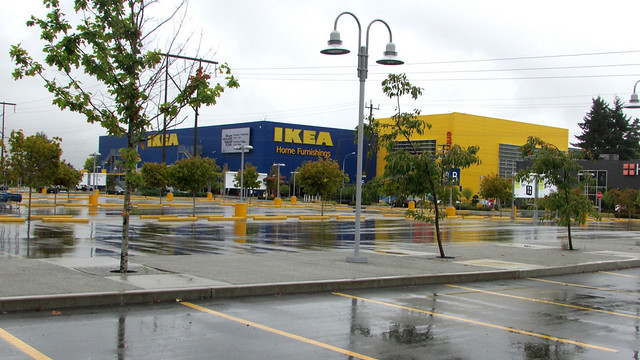 It has been eight years since I have lived near an IKEA. Considering our car is somewhere in the Prairies as I write this, last week we decided to take the bus odyssey to this magical land. It rained all day. The only day since we got here that it rained. A lot. Still, we found the magical IKEA bus and traversed over the Knight Street bridge into Richmond. And, there was a strike on at the store. 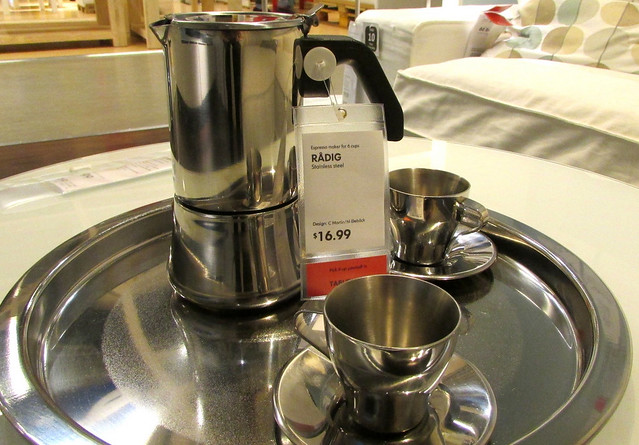 When we first walked in there it was a bit of a ghost town and Reg did not know if he wanted to stay. I used to work for IKEA and after all that rain and travelling, I kind of insisted we stay and get stuff done. We needed a privacy blind and curtain for our new apartment and I was not making that trip again by bus.

That said, the restaurant was closed and we were planning on having lunch there. As Reg searched for a curtain-hanging system he could hack, I waited. Hungrily.

Of course there were all sorts of kitchen temptations around me. There were cake trays, three tiered cupcake trays… but it was this stainless steel espresso maker I almost bought for $16.99. It was so large though, I would never make that much decaf espresso for myself. The one I have is small but it is aluminum which makes me uncomfortable. Still… 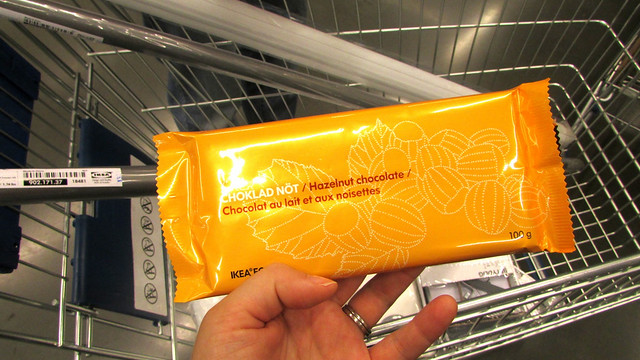 Reg cracked the code for curtain hacking and I was grateful to finally start making our way to the checkout line. Because of the strike they were closing early. I asked Reg to pick me up a chocolate bar that he thought I would like and he found this one with hazelnuts. Perfect!

When the announcement came that the store was closing early, people came from nowhere to get in line and many picked up, I swear, 10 chocolate bars each for the checkout!

We ate this dreamy creamy and crunchy bar as we walked through the rain, once again, to the bus stop and waited to adventure back to the other side of the bridge. Back to Vancouver. 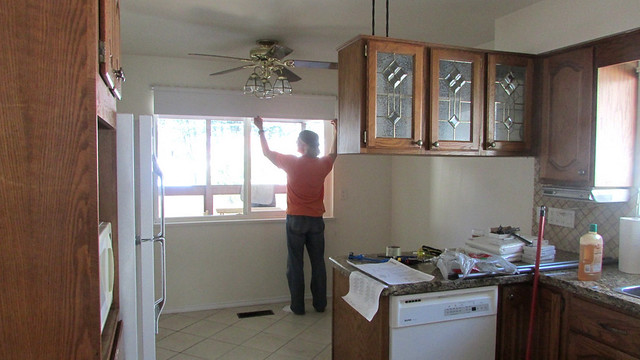 We bought the biggest privacy blind in the world for my kitchen. Honestly, when Reg was waiting for the bus he looked like he was going to challenge someone to a jousting match.

The next day the sun came out and the blind went up, no problem. At first I hated the idea of the blind but as the night sky darkened, yeah, I thought he was right. Closing off the world at night would be OK. 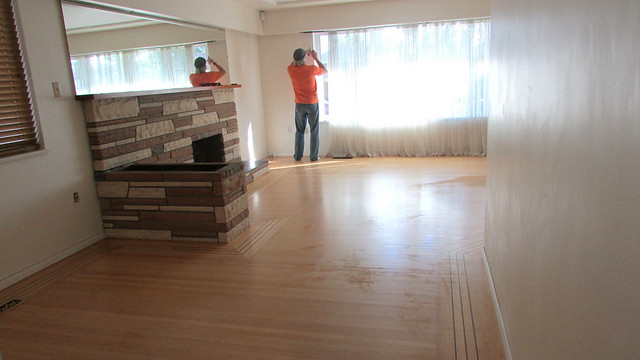 Then Reg started to work his magic in the living room (can you believe how big and funky our new place is?) and suggested I go for a walk. I was kind of surprised but I said, hell yeah! And guess where I went? That’s right, Value Village. 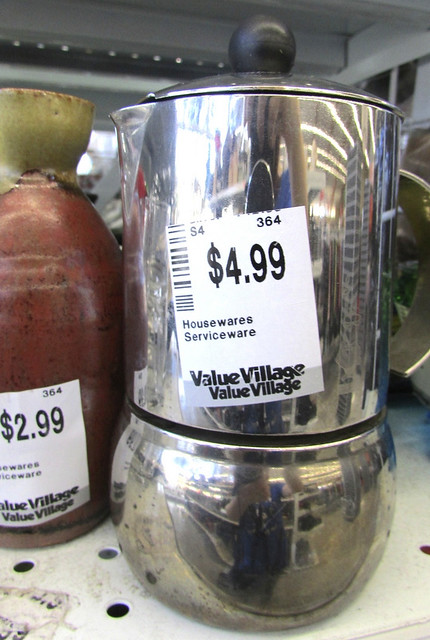 And what did I find? The perfect stainless steel single person espresso maker! I could not believe it and it was only $4.99. And I got another treasure as well! 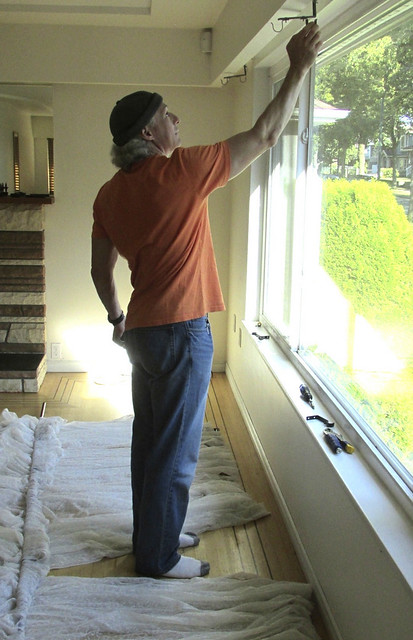 I came “home” and Reg had pretty much put up the thingamajig and got everything to work. His “hack” worked perfectly. Which shocked us both. We have not had a lot of good luck in the last little while. I told him, you are never going to guess what I found! 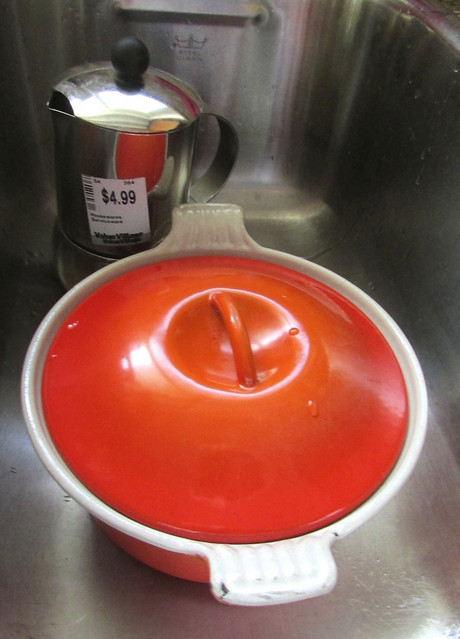 When I showed him the espresso maker he just started laughing and I clapped and laughed too. It was crazy. I had hemmed and hawed about that other one the entire time we were at IKEA but it was not perfect enough. Turns out the perfect one was waiting for me closer to home.

Not only that, I found a small retro Le Creuset casserole dish in the classic orange colour I love! A total score! 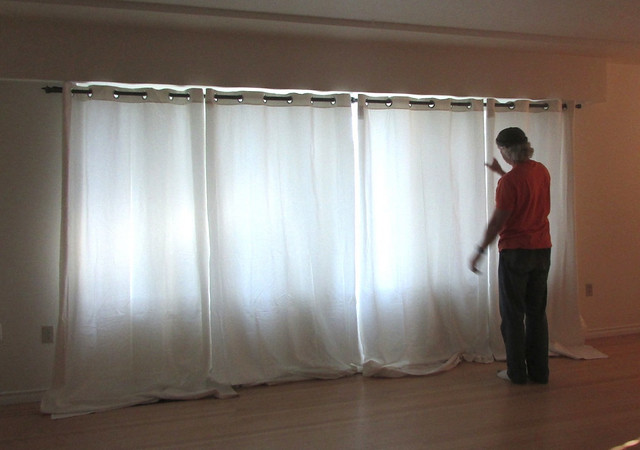 One day soon I will share how Reg and I found this apartment but let me tell you, it was not easy. I now know in my heart and spirit that my mom was trying so hard for us to find this place because it is perfect for us. Finding that espresso maker at Value Village (my mom’s favourite place to shop) was just the cherry on top. A big hug from her to let me know, we are home. 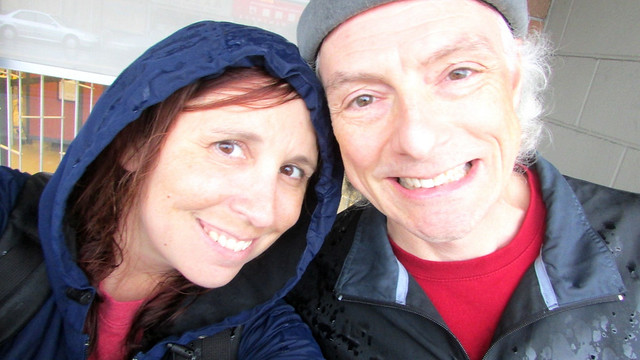 Now if only we could move into the damn place! Last we checked our truck had broken down and we probably have another week in a hotel to go. Still, at least now I can make a decaf Americano in my kitchen any time I want. And I know my mom will be there sipping her coffee with me.