Make sure to watch all the way to the end to see some real foodie carnage!

I have had the idea to do a video series called Kitchen Confessions for a while now but I was worried about getting too personal. I am actually quite an aloof person and will do just about anything to avoid emotional content, especially publicly. But it would not leave me alone. Then, this happened: 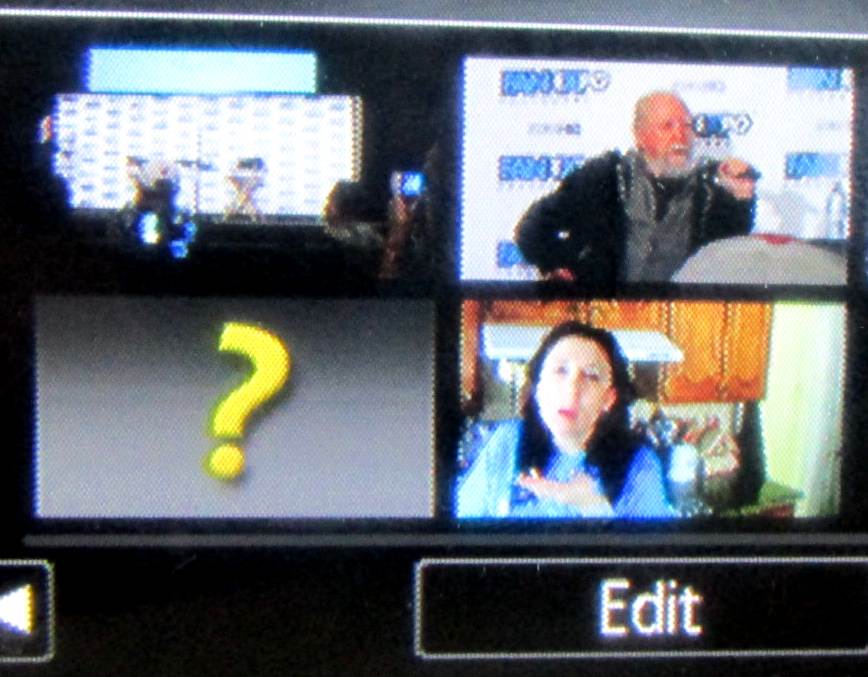 Yes, that is Hershel from Walking Dead on the top right!

I had seen a video somewhere of an unboxing of Japanese candy sent by Japan Crate. I thought it was such a genius idea! Pay $12 to receive a box of candy that is eaten in Japan. I wrote them and they were thrilled and sent me a box.

Reg and I shot the video and halfway through the process, the video camera died. We continued on and I thought everything was fine. Until I saw that big yellow ?!!!!

We did everything, consulting techie friends… Nope. The video was D-E-A-D. Totally corrupted. As I said in my kitchen confession, I didn’t cry but I did crawl into bed and stayed there for about three days. Ah the joys of living with deep depression. 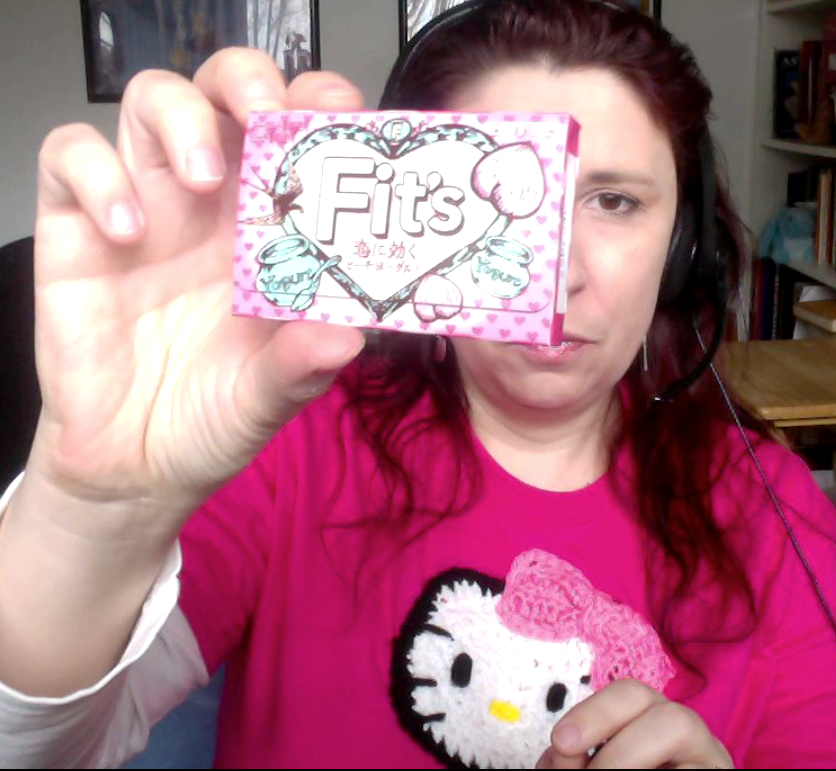 So get this, as I am filming the video for the confession there is this incredibly long delay in the audio. I had no idea at the time but as the video progressed, the audio got worse and worse until it felt like you were watching a dubbed movie.

I once again tried to share some of the candy that was included in that incredible box of treats and had no idea of the techie hell that was going on. 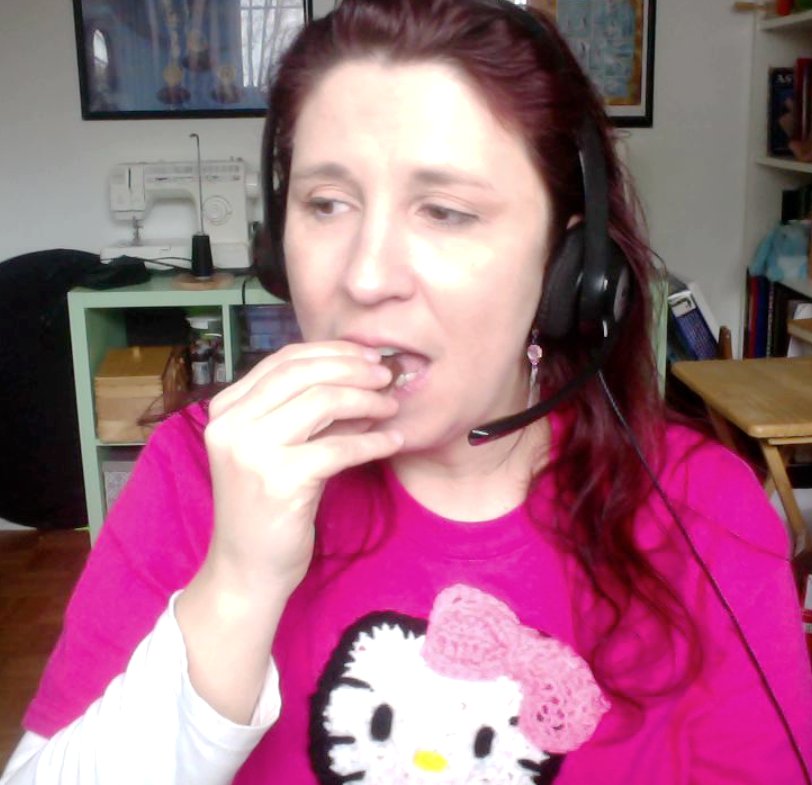 I even tried eating some again on camera but a lot of the video was absolutely unusable!!!

I tried to fix some of the audio as much as I could and put it up on YouTube.

I had not even shared it with anyone yet when lovely Debbie laughed at my experience and called me a wally. Sigh. This was one of the reasons I was hesitant to do this series because it is personal but hey, when people start making fun of you that is a big sign of success. That I can live with. Feeling cursed technologically? Unacceptable.

Wish I could say the tech issues stopped there but I had two more big kitchen disasters today! I had no idea I was going to have so many things to confess so bloody quickly.

I do not mind sharing disasters so we can have a good laugh but please Universe, throw me a good luck foodie bone if you don’t mind? I need some help!