You are here: Home / recipe / My First Attempt at Latvian Ķimeņmaizītes – Caraway Buns 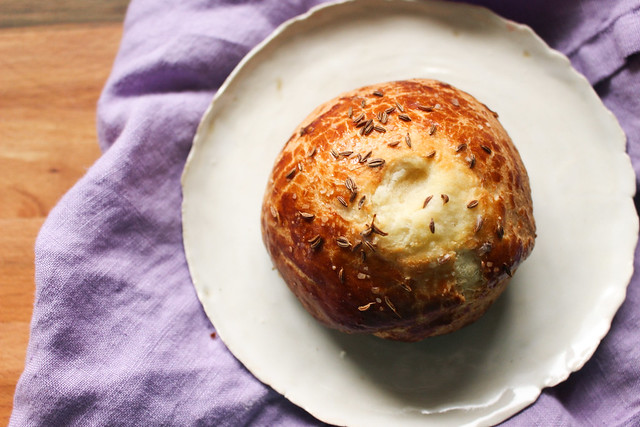 For years I have been searching for ANY recipe that resembles the Latvian caraway buns my grandmother used to pick up at a Latvian bakery and bring over to our house when I was a kid. I had pretty much given up when I came across this recipe for Ķimeņmaizītes.

I could not believe it. It really sounded like them so I put the recipe through Google translator and cobbled together my own version. This is not a direct translation and it is far from perfect but I will keep working on it.

FYI: my Facebook friend Paul did put together an excellent translation of the original which you can find here! 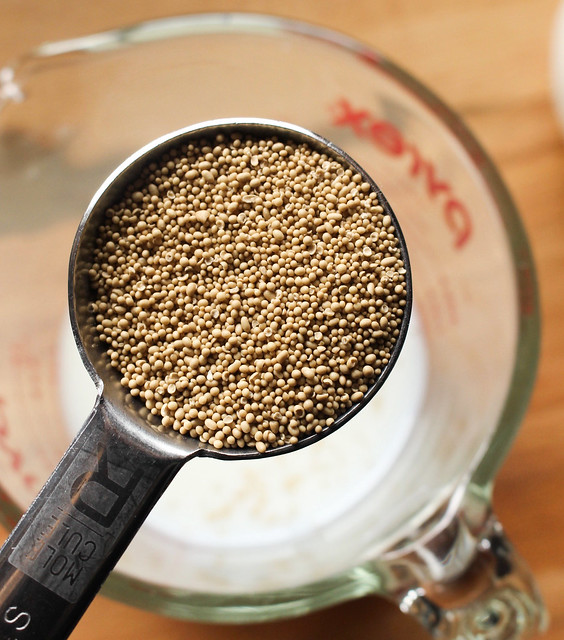 I would have stayed as 100% true to the original recipe as possible but it called for fresh yeast and that just was not going to happen. 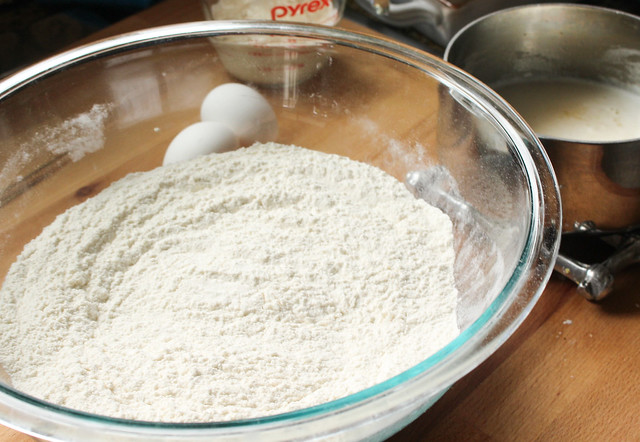 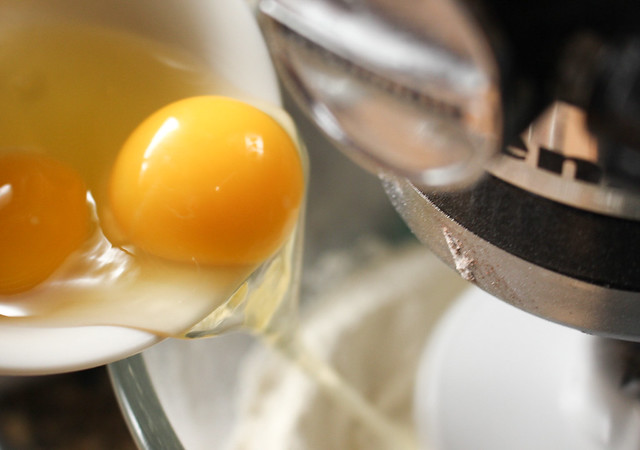 Mix in two eggs, adding one at a time until well incorporated. 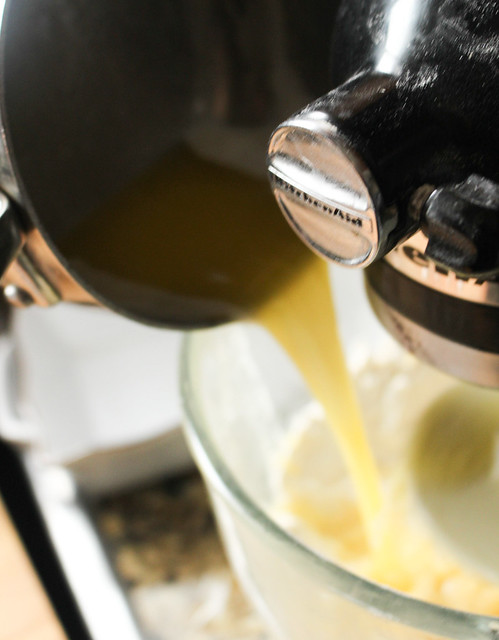 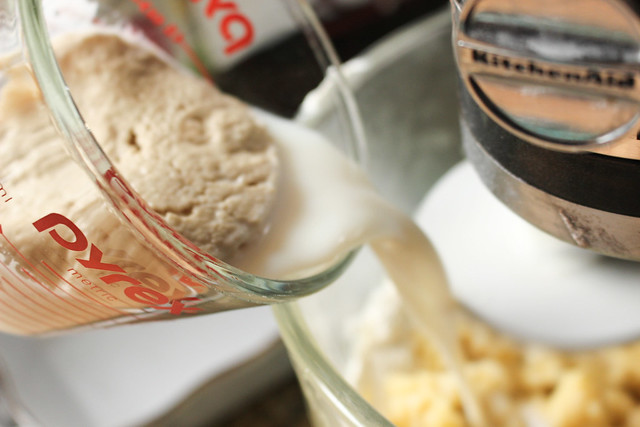 Then add your starter. 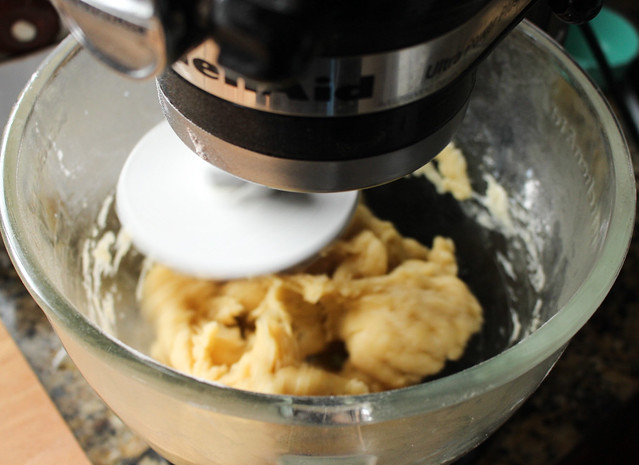 The dough looked so weird!!! It reminded me more of pâte à choux than bread dough. 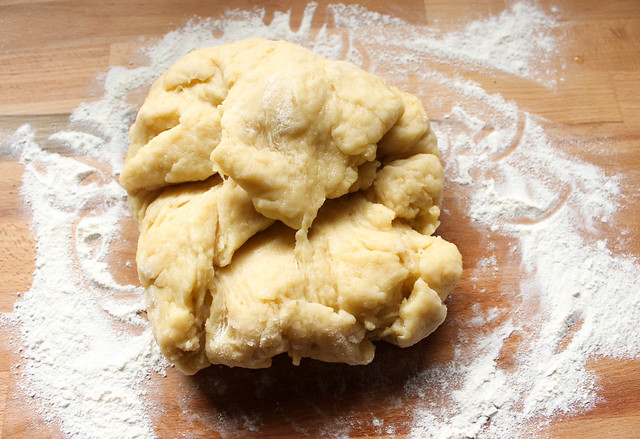 Knead for 10 minutes and then shape into a disc on a floured board. 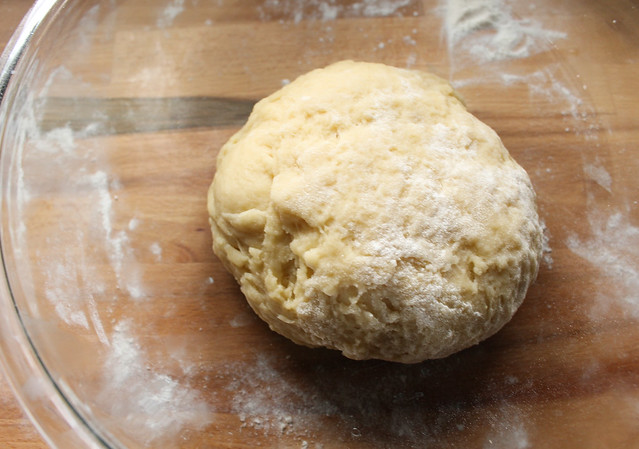 Put into a bowl and let rest covered with a clean tea towel for 1 hour. I know, looks weird! 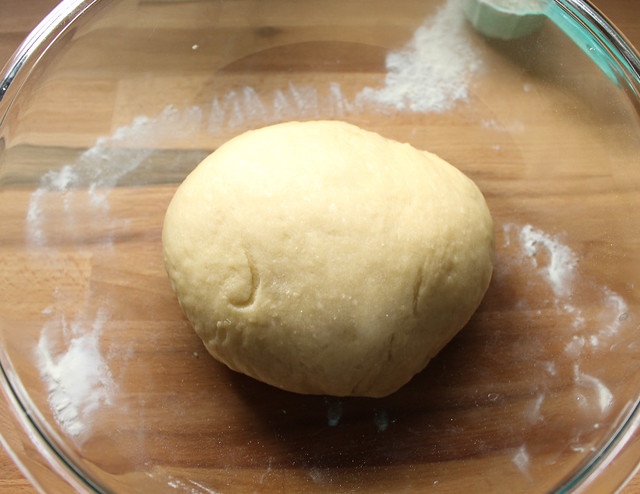 After an hour I took it out of the bowl, kneaded it into a smoother disc, put it back into the bowl covered and let sit for another hour. 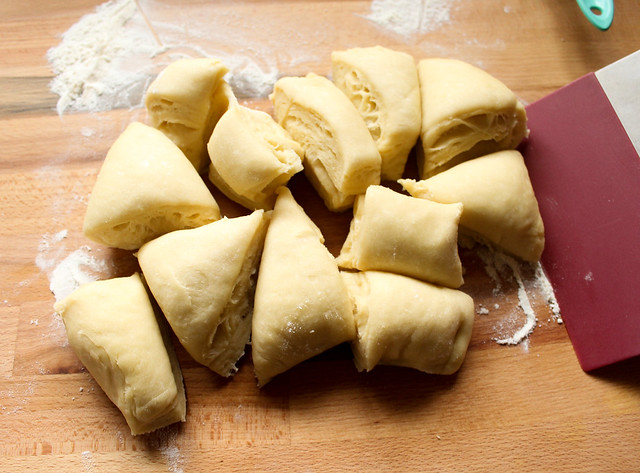 I cut that disc into 12 segments. You can roll it out into a log and make the buns like the recipe originally calls for if you prefer.

Roll into buns and put on a parchment-lined baking sheet. 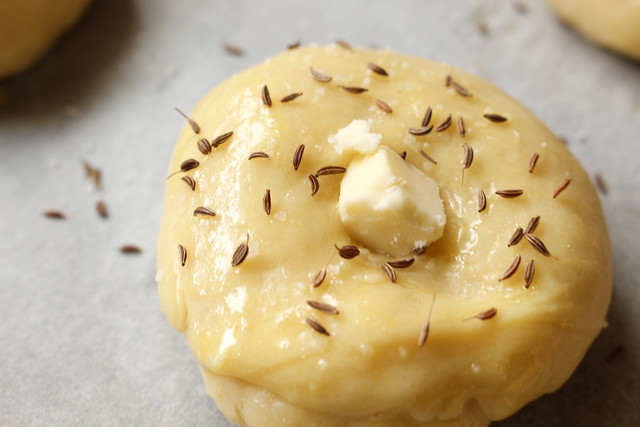 Give the buns two inches of space, indent with your finger, brush with egg yolk, sprinkle with coarse salt and caraway seeds.

Add a tiny dollop of butter to the middle of the dough and bake in a preheated 375F oven until golden brown. 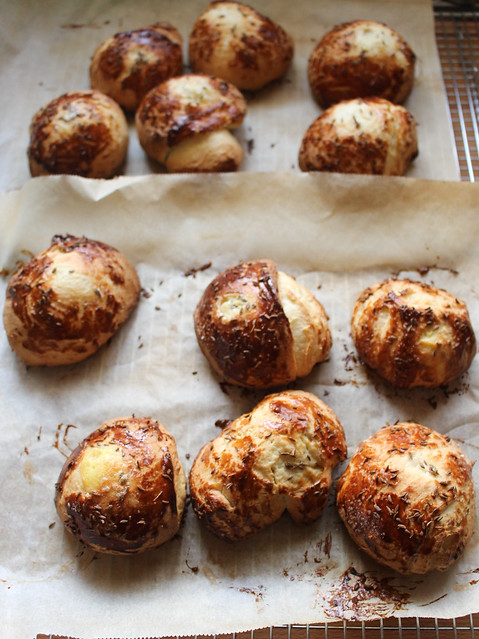 This took around 20 minutes for me and the bottoms burned so next time I would bake them at 350F. 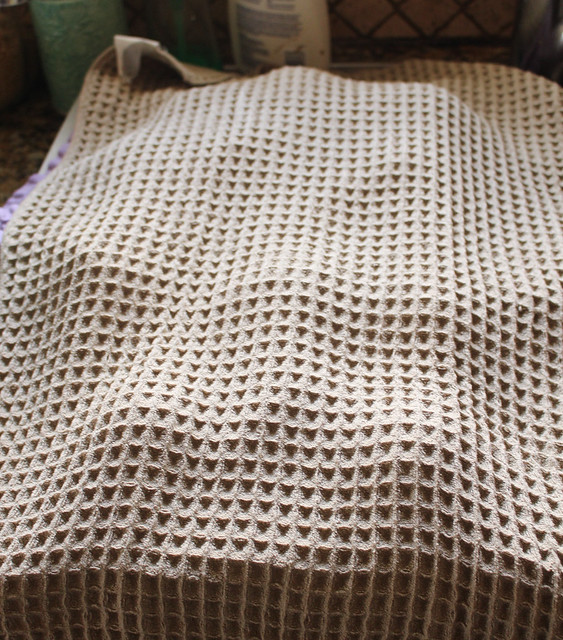 When they come out of the oven cover with a clean tea towel until cooled. 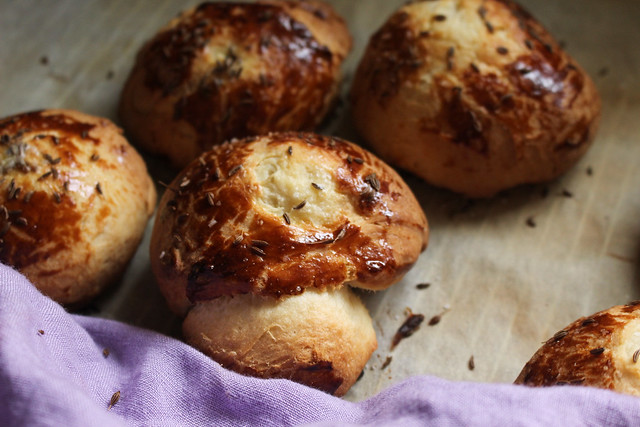 Well they are not exactly the same as my Grandma’s Latvian buns but pretty damn close! 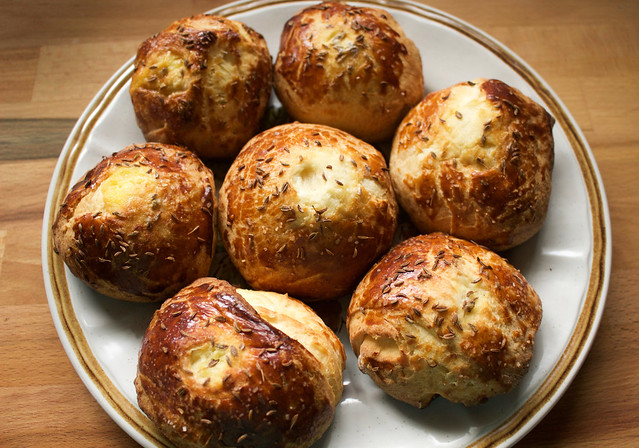 Next time I will add way more caraway seeds, I was a little too stingy and so many fell off. You really want the caraway to flavour the entire bun if possible. 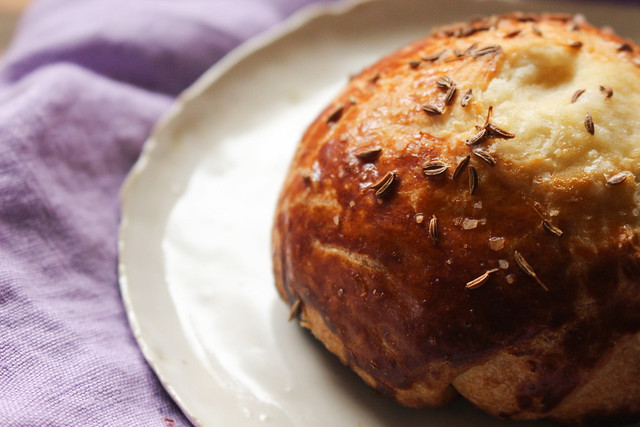 The original recipe said that it would make a few dozen of these buns and I only had one dozen. Perhaps I need to cut the dough into smaller pieces and bake them for a shorter period of time?

Unlocking the secrets of a family recipe is not easy, especially when the recipe is in another language but it is worth it. I am one step closer to finding that special flavour of the past.