You are here: Home / McDonald's / It is official! McDonald’s all-day breakfast launches in Canada but there are some limitations… 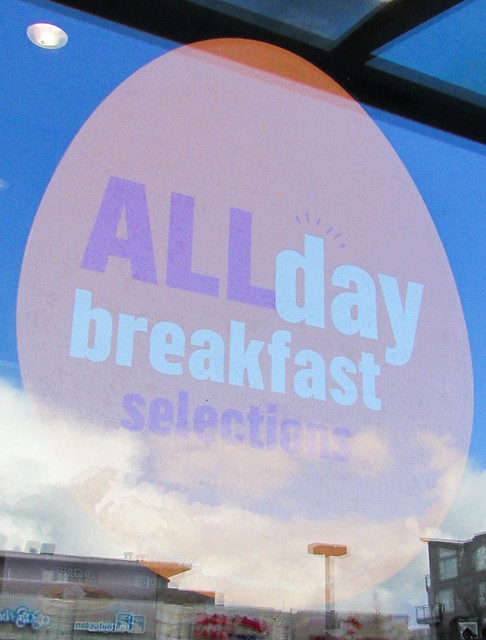 First, I heard that McDonald’s was serving all day breakfast… but in the U.S. THEN I had heard that there were a few McDonald’s in Canada doing the same thing but they were outside of Vancouver. Nothing near me! 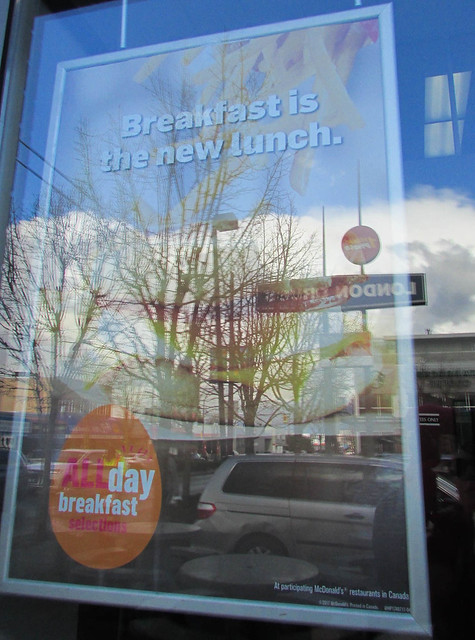 Finally yesterday morning I received email from McDonald’s saying it was official, all day breakfasts were finally available!

I wanted so badly to check it out but I had my drawing class to go to so today, I finally got out to check my local McD’s. 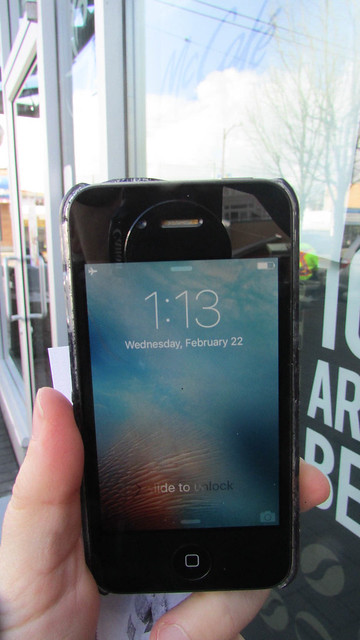 I got there at 1:13, well beyond the time they normally serve breakfast. I actually had not had breakfast yet so I was starving. This is why I never get to have breakfast there, I am not a morning person. 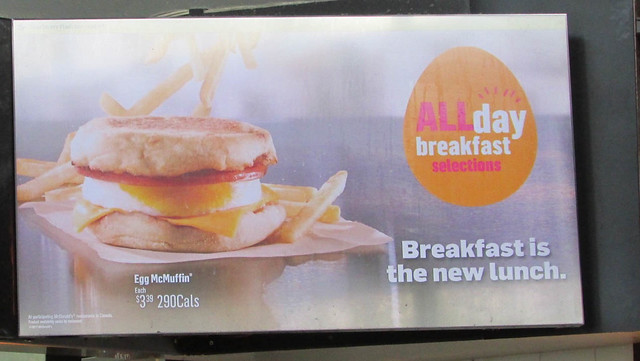 Sure enough… They did have it available!!! But! There were limitations, damn it.

I ordered two McGriddles and they were not available. They only had the hot cakes, McMuffins and hash browns. 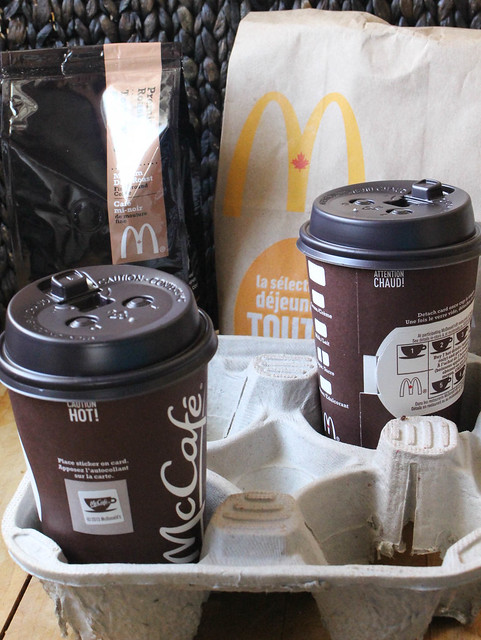 Oh well, that is OK. I will survive! I think the McGriddles are absolutely genius because that way I get to have their pancakes and an egg sandwich at the same time. Such a smart idea.

Instead I got two McMuffins, two hash browns and two coffees (mine decaf of course). I also ordered a bag of their coffee for Reg, he is almost out and it is his favourite. 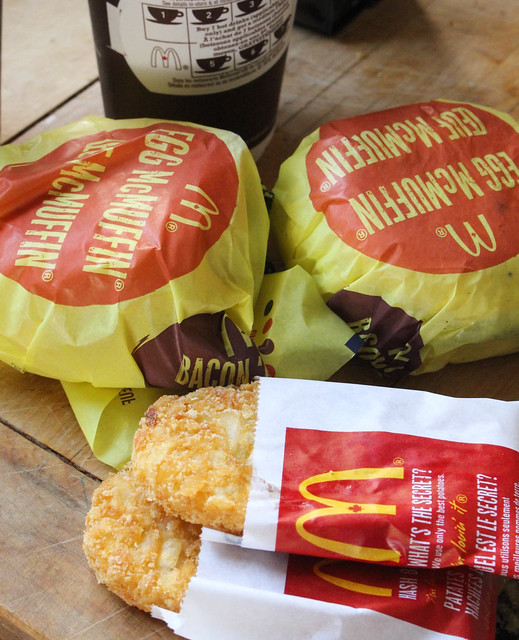 Even though I walked home everything was still nice and hot and fantastic. 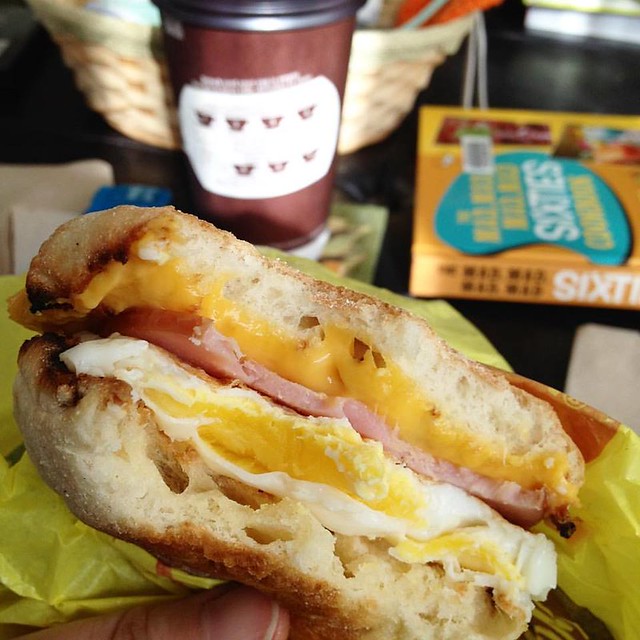 What a treat to have brunch on a Wednesday afternoon!

I am so thrilled that McDonald’s is serving their breakfasts all day and hey, let me know when the McGriddles are available, OK? I will be there in a heartbeat.