You are here: Home / soup / Navy Bean Soup with Chorizo and Kale 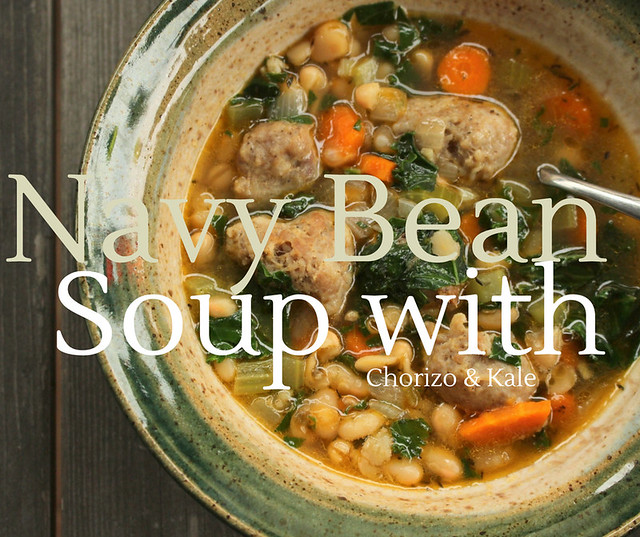 Soup season is officially here! It is dark, dreary and depressing in Vancouver right now and winter is approaching the rest of Canada. We have to gear up with healthier choices. As a result, I am starting a new series on my blog called Healthy Food That Doesn’t Suck.

What makes this soup special is the chorizo sausage. If I am going to eat legumes and kale (two foods I am not fond of) it had better be worth it. The chorizo infuses the broth with its fabulous flavour. Feel free to use spicy chorizo! I used mild and added a little chili oil at the end for a kick. 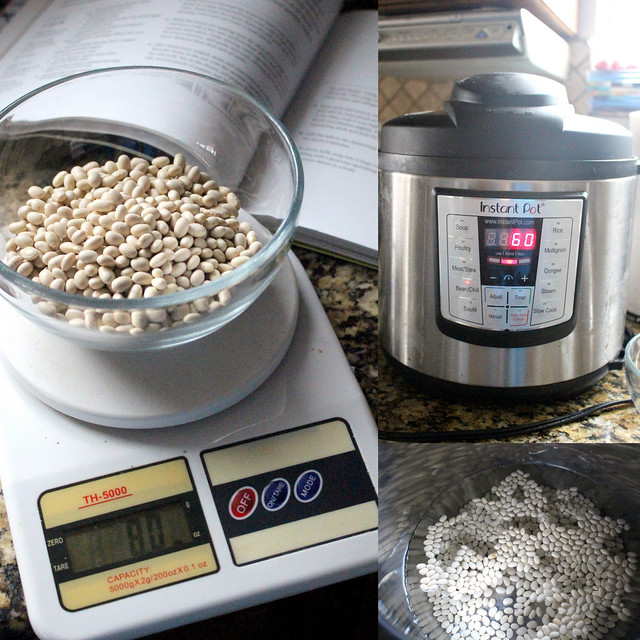 You will need to prepare half a pound/8 oz of white navy beans ahead of time. I cooked mine in my Instant Pot in three times the amount of water than the beans on the beans setting for 60 minutes. You can of course save time and energy with using canned beans instead. 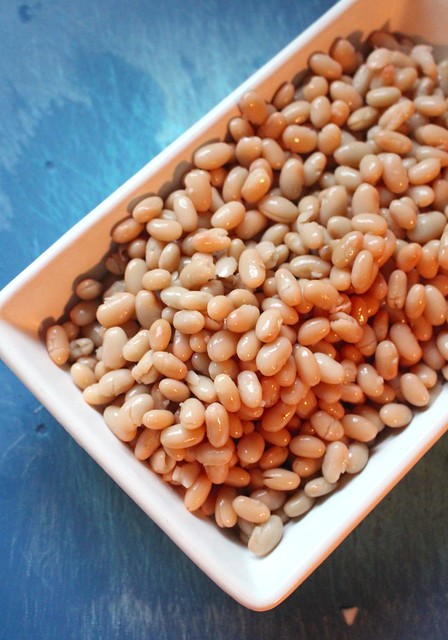 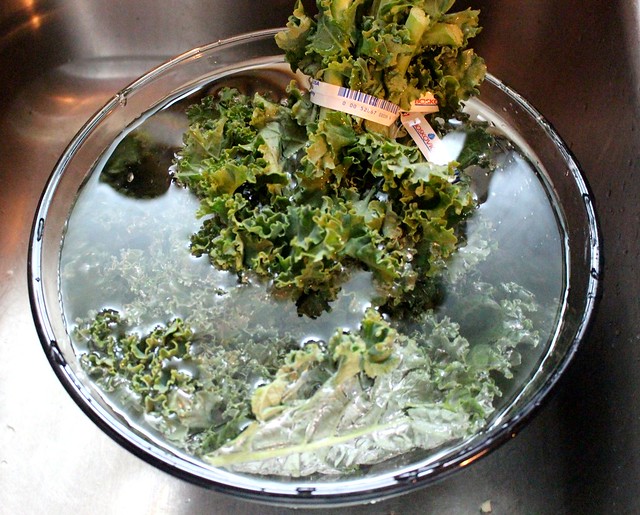 I soaked a large bunch of kale in water and vinegar for a few minutes and then swished in clean water and rinsed. 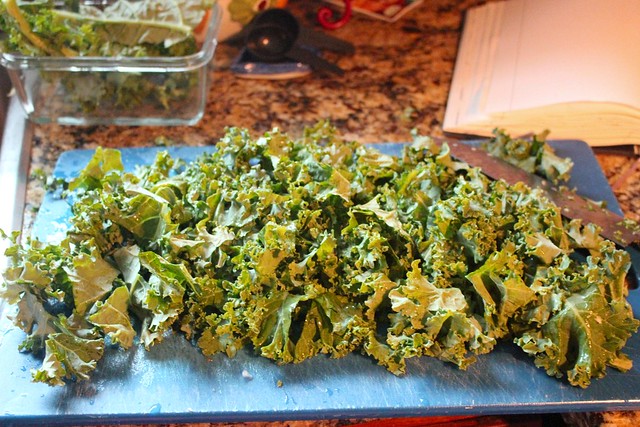 I removed the leaves, finely chopped them and put half in a ziplock bag which I put into the freezer. I did not want too much kale in the soup. 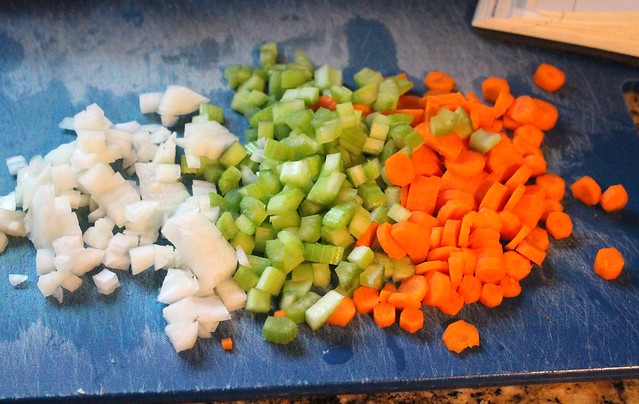 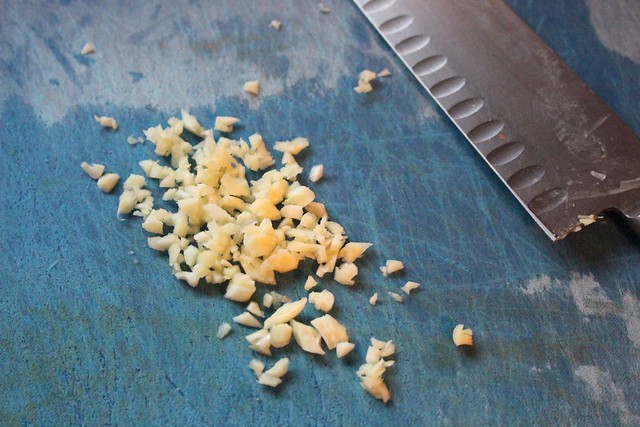 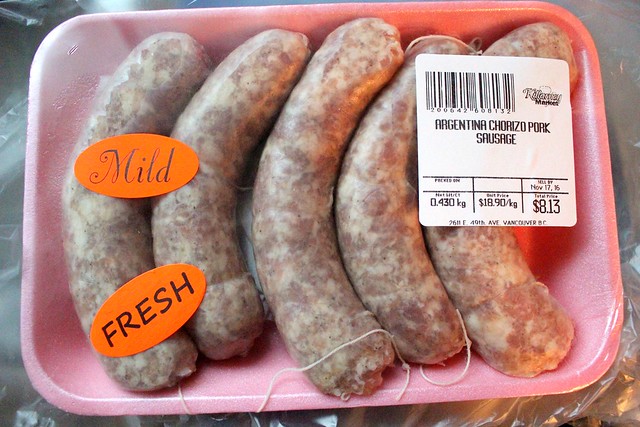 I invested in .430 kg of Argentina Chorizo Sausage because this is where the flavour of the broth comes from. 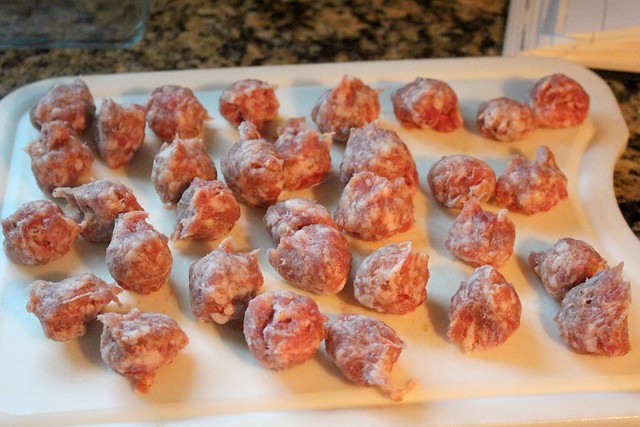 I made little meatballs by taking the chorizo out of the casing a bit at a time. 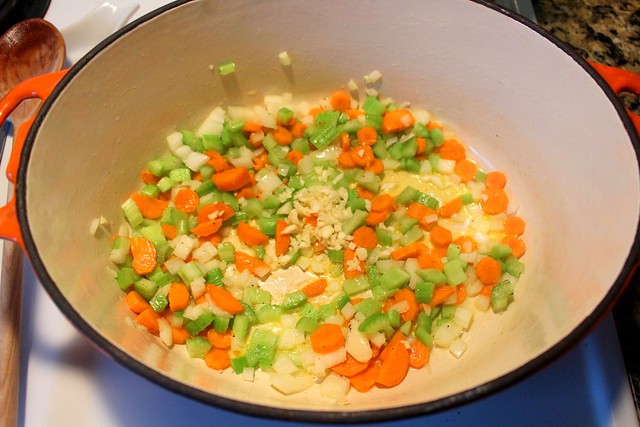 Heat up a couple of tablespoons of olive oil in a large soup pot and add the onion, celery and carrots. Season with salt and pepper and cook for six minutes. Add garlic. Stir and cook for two minutes. Remove. 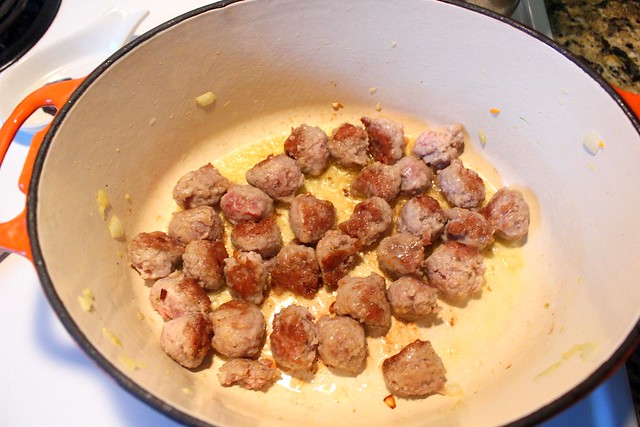 Brown the sausage but do not cook all the way. Add the mirepoix back into the pot. 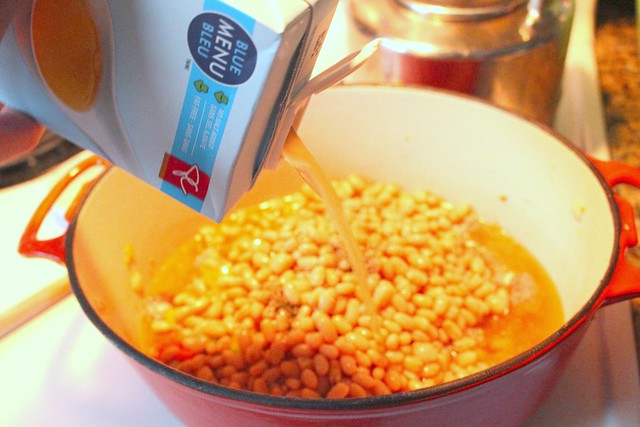 Simmer for 30 minutes or until beans are texture you desire. 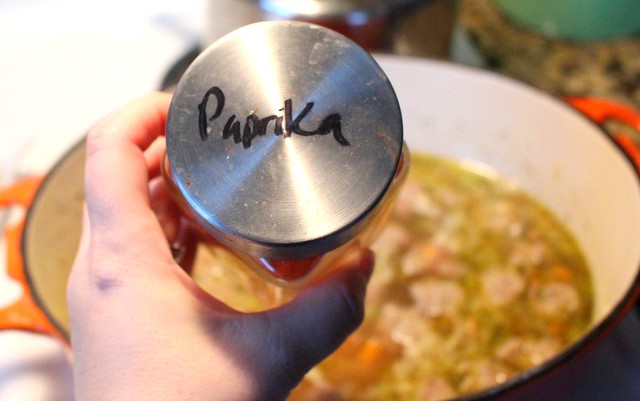 I wanted more colour to the broth and the chorizo sausage did not have a ton of paprika so I added 1 tsp to the soup. 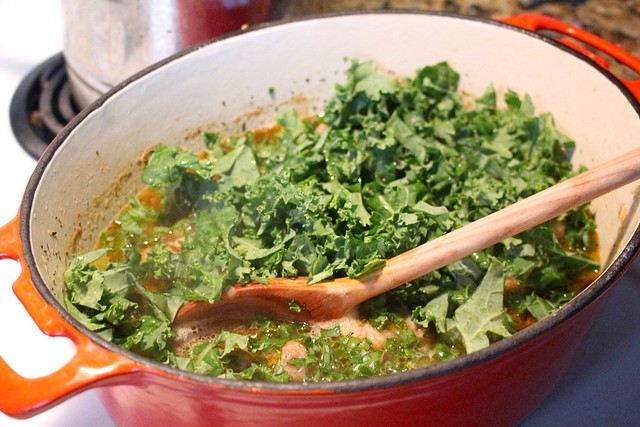 Add the kale and stir. 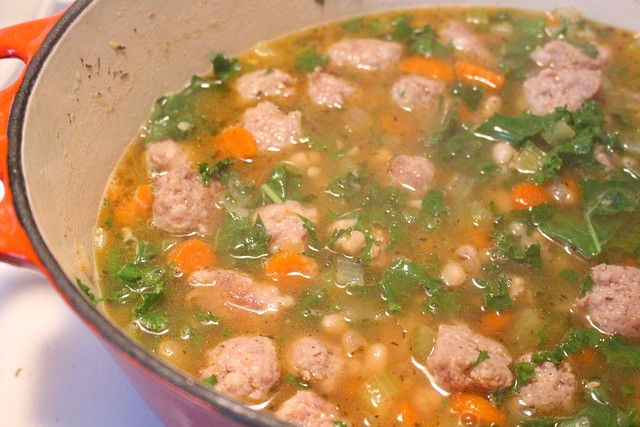 After just a few minutes the soup is ready to serve. Adjust seasoning to taste. 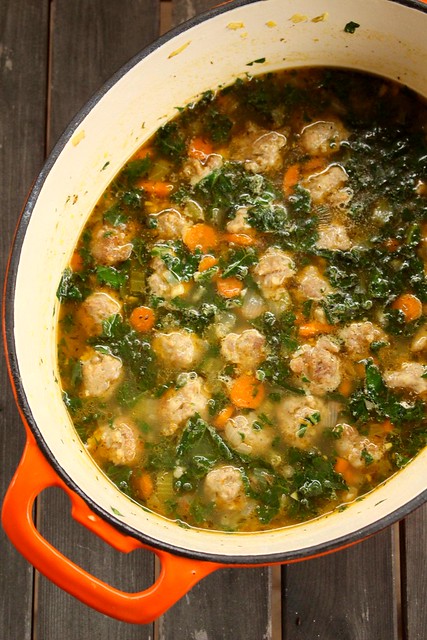 An absolutely stunning soup that could be enjoyed as-is. 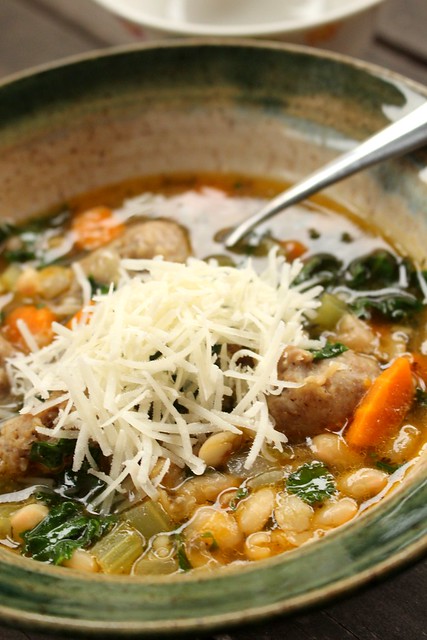 But I added even more flavour with a nice little handful of grated Parmesan on top and a drop of chili oil for heat. Gorgeous! This soup will create four large servings in generous bowls.

Super healthy and flavourful and definitely does not suck. In fact, it totally rocks.

The only part of the dark and wet season in British Columbia I like is the slow cooking of fabulous food that truly feeds.