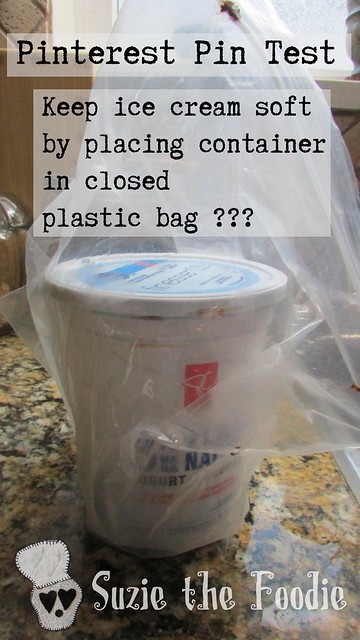 Thanks to Pinterest, I discovered a pin that claimed “Found a method to keep ICE CREAM soft. It doesn’t have to bend your spoon. As soft as when you first open it, every time.” 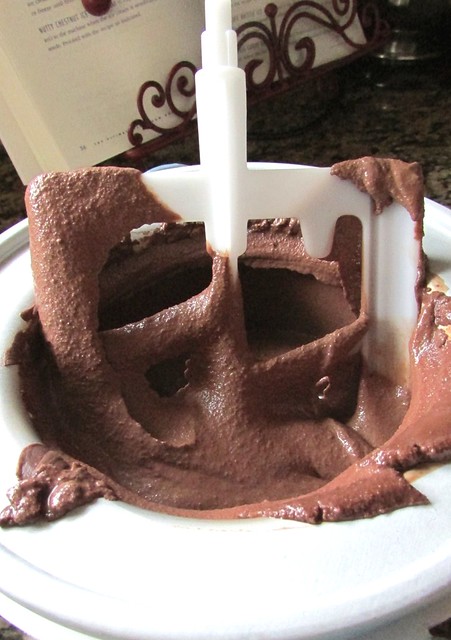 If there is one thing I love, it is soft ice cream. Especially homemade soft chocolate ice cream that I made the other day. I thought it was the perfect opportunity to see if this claim was accurate in any way. 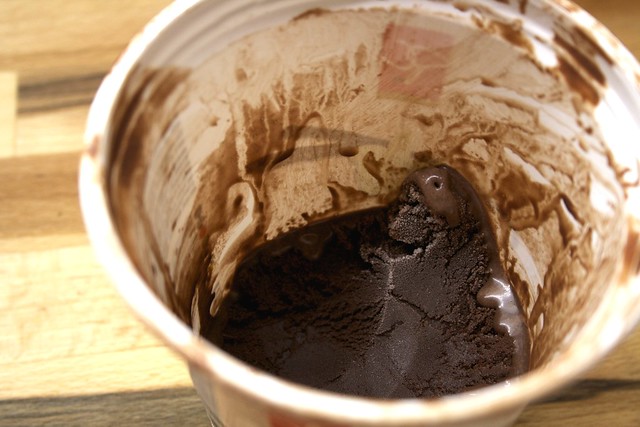 Here is the original ice cream that I made that was not put into a plastic bag. You can see a little frost has developed on it and that was just after a day from being in the freezer. The ice cream was incredibly challenging to get out, I had to get Reg’s help but then my hands are very weak. 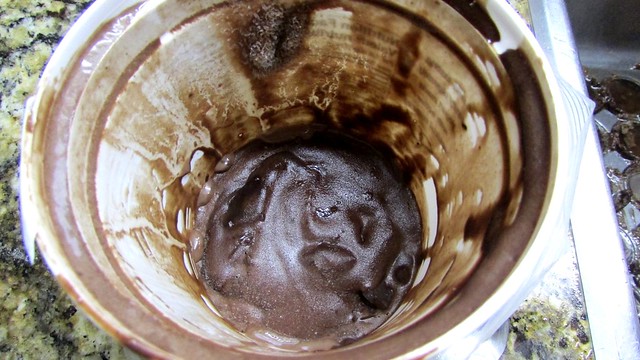 Here is the container that was in the plastic bag while in the freezer. In fact I left it there a whole week. There was some frost at the top but the ice cream below appeared to be untouched. But… How soft was it??? 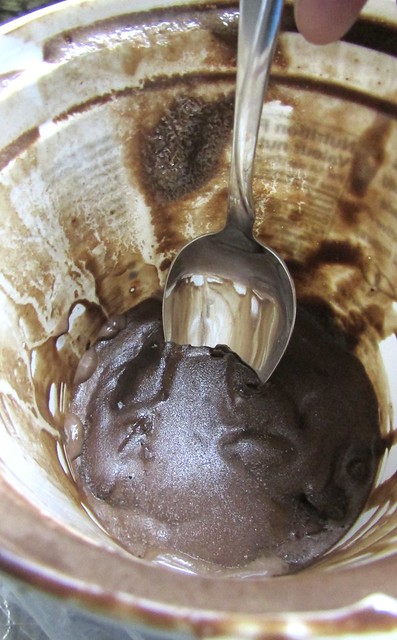 Want to follow me on Pinterest? I am always sharing wild and bizarre and fun foodie pins that I find.