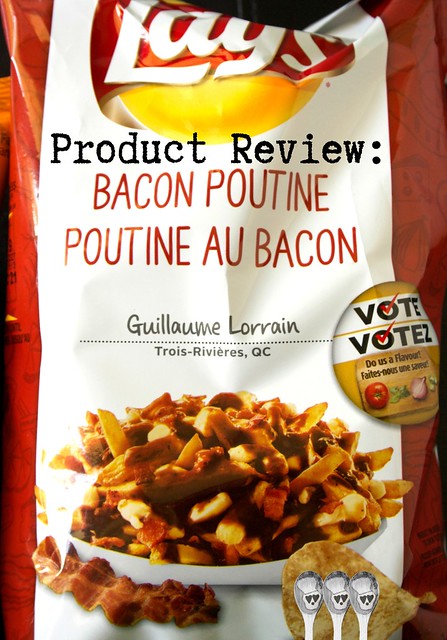 The Bacon Poutine competitor in Lay’s Do Us A Flavour Contest is a winner in a lot of ways. When I ate them I felt like yes, I could see this being on grocery store shelves for sure. 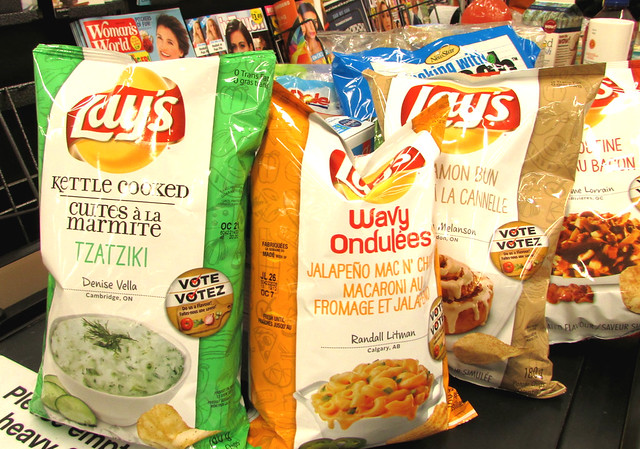 As I continued to enjoy the smokey flavoured chips I thought, yup, in that way it is a winner. But that is where my interest in the chips came to an abrupt stop. 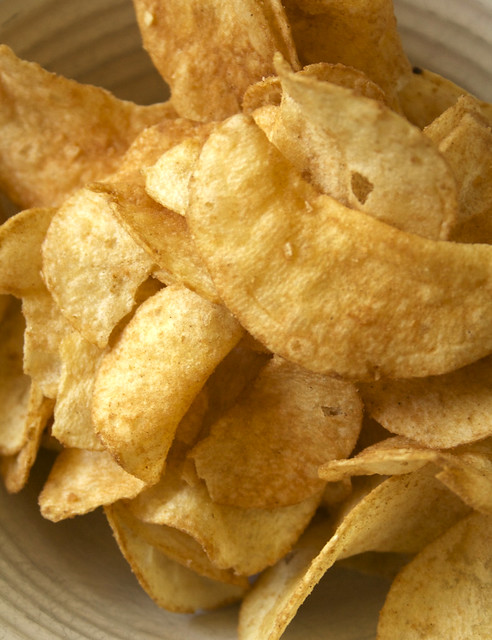 They were too… normal. Like I had had them before. They definitely were not bad. I could taste the bacon, the savoriness of the gravy flavour, but I was bored.

Reg’s perspective was that it had all sorts of elements from other chips combined that he had had before – from roasted chicken chips to bacon to barbecue – it would be hard to tell the difference between them.

I brought them over to a friend’s barbecue and Emily was pleasantly surprised. She was not expecting to like the chips but she did. Other people were so-so about them and I think overall, they are good but a little underwhelming. 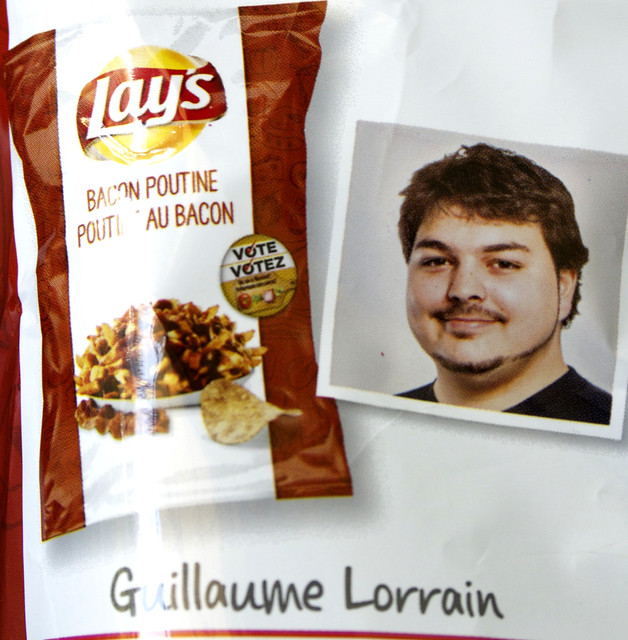 Inspiration: When I was young, every once in a while mom wasn’t home to cook dinner. As a treat, my dad would take me out for Bacon Poutine.

I personally do not want traditional when it comes to the flavours of chips. Yes, poutine is distinctly French Canadian and intellectually and culturally I think this is a cool idea for a product. I would recommend them for a good solid chip but did it win my foodie heart? No.

Guillaume Lorrain’s idea for a chip was great and I think the execution was pretty good but not wow-ing when it comes to my foodie world.

Adequate but not exciting.