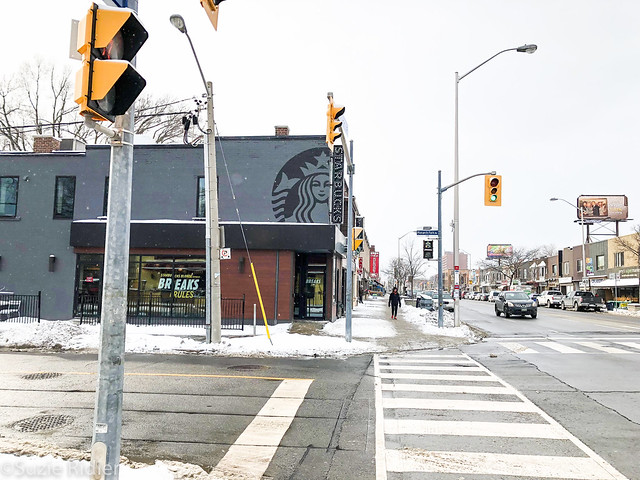 You wonder why I do these product reviews? It gives me a reason to get out of bed, put on my snow boots and go exploring. This time it was to the Starbucks near Coxwell Station to try their limited edition of Cherry Mocha, inspired by Valentine’s Day which is around the corner. 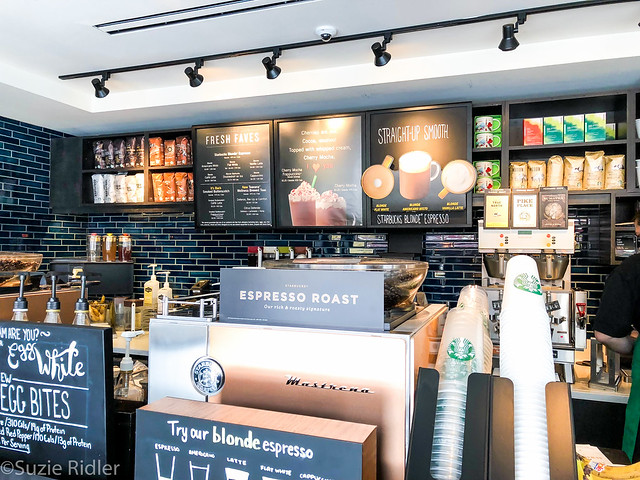 When I walked in I thought to myself, this is the smallest Starbucks I have ever seen! Only two chairs at the back? I had to order quickly or else I would lose a place to warm up after that long trip out in the FREEZING cold! 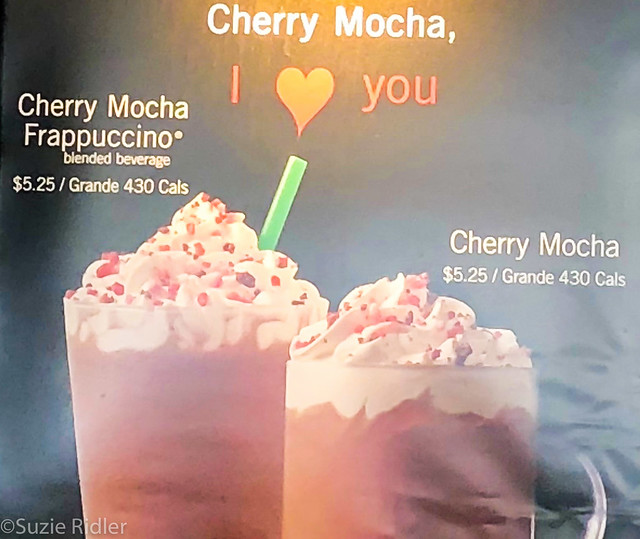 I could get either the frappuccino or the hot mocha beverage. Same amount of calories. Same price. 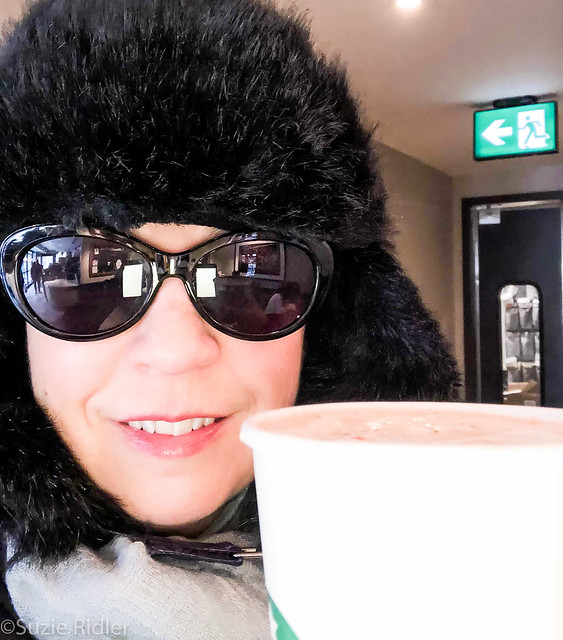 You know I LOVE frappuccinos but it is February in Toronto people. I went for the hot beverage thank you very much! 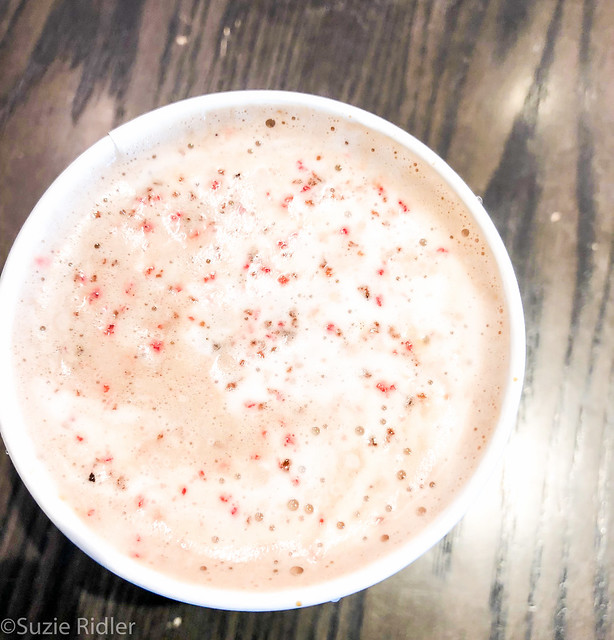 I asked them to hold the whip (thank you for asking) and said yes to the cherry “Valentine’s Day” sprinkles on top. Made with mocha sauce and cherry syrup, this was quite a lovely treat. I would never have considered adding cherry to coffee before but can see how this would bring up warm-hearted feelings in a cold winter heart.

A friend of mine said she used to make a similar drink at a cafe she worked at and suggested I go for the dark chocolate. Which my frozen brain completely forgot when I arrived but I agree, that would make this lovely drink a tad more sophisticated and interesting. 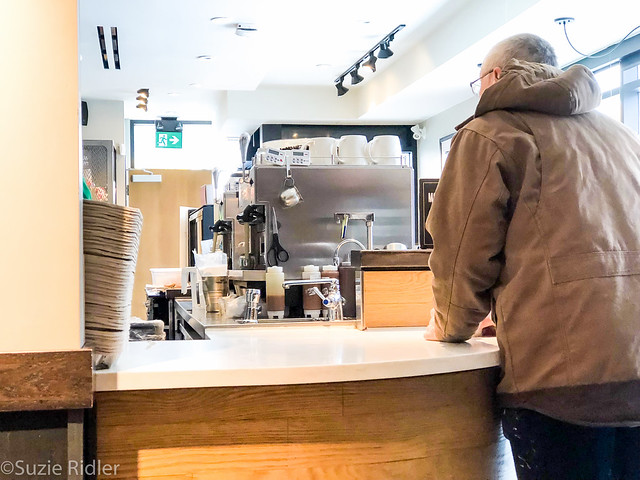 I did get one of the two seats available at the back of the Coxwell location. I got out my journal, started writing and now that I have a cell phone (that story is to come) I could be in contact with friends and family during this hard time.

The woman in the other chair beside me said that it was too drafty downstairs and that she was going to relocate upstairs. 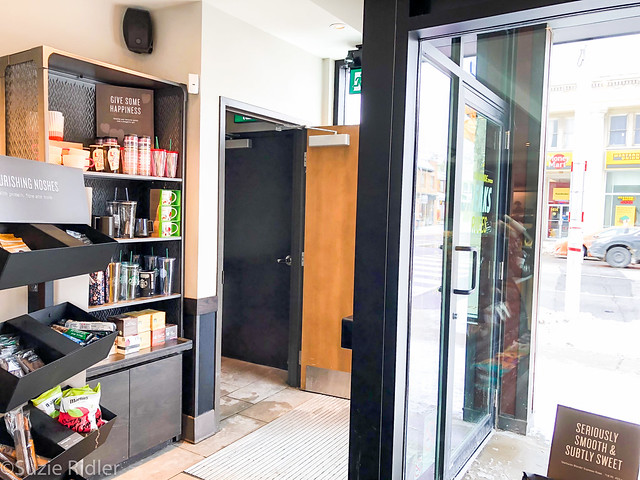 Upstairs?! There is an upstairs? 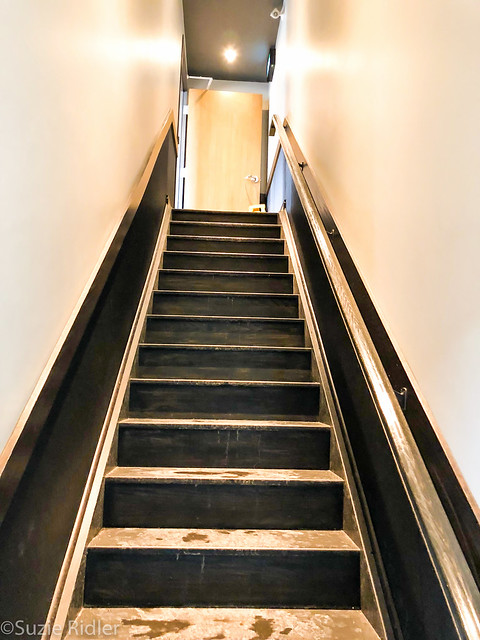 Yes! This location was not super small, as I had originally thought. 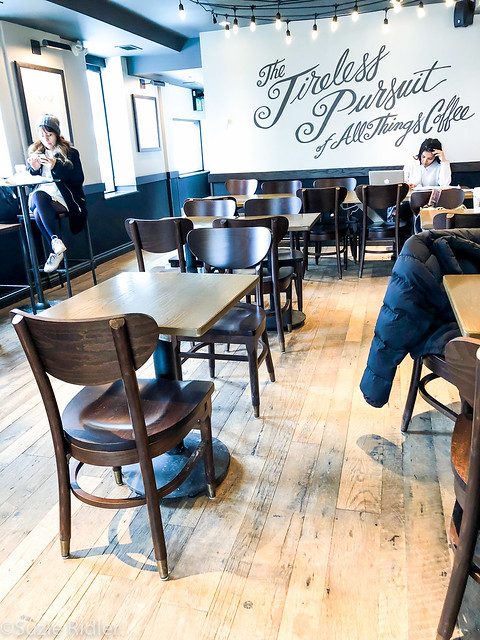 In fact it is quite large! 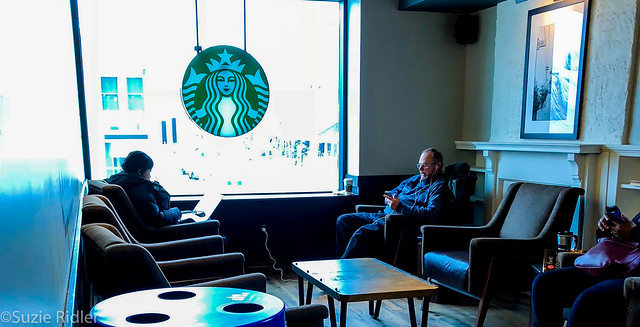 We have come a long way since the days you used to go to cafes to hangout with friends and catch up over a cup of joe. Now cafes are where people work and connect with people through phones and computers, instead of speaking to each other one-on-one. I have to admit, that day I was one of those people. What is happening to me?!

Cafes used to be a place where non-drinkers like myself could connect with people over coffee instead of alcohol. Now they  work quietly in silent networking zones. I apparently have become one of those hyperlinked drones but I did also get some writing in, in the process.

Overall the Coxwell Starbucks location is fantastic. The service was very friendly and there was plenty of comfortable seating for those who want to enjoy coffee and their electronic devices. I did not actually have to fight for a place to sit unlike the two locations in Vancouver I used to go to that were also super loud.

I intend to explore all different cafes in Toronto but am glad I got to try the cherry mocha at this location before this romantic beverage disappears after Valentine’s Day. 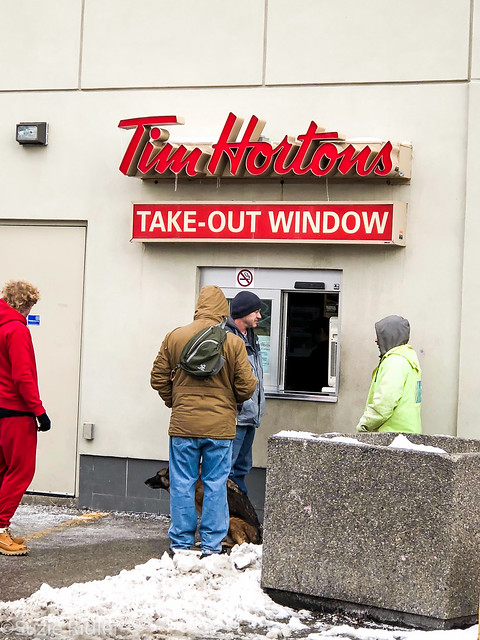