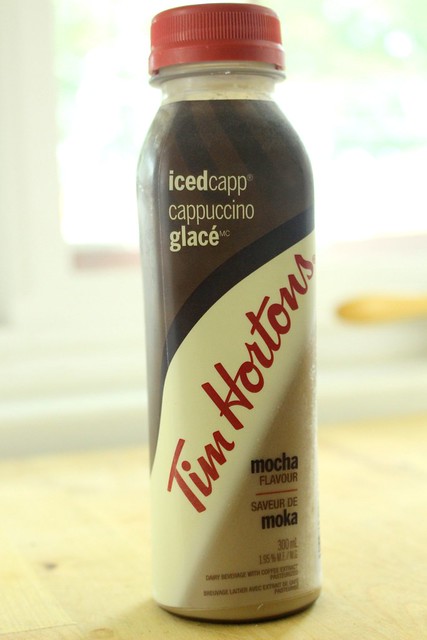 When I heard that Tim Hortons was launching a bottled version of their Iced Capp I was so excited! I used to have FOUR Tim Hortons within a walkable distance of where I lived out east. Here in my area of Vancouver? Nothing! 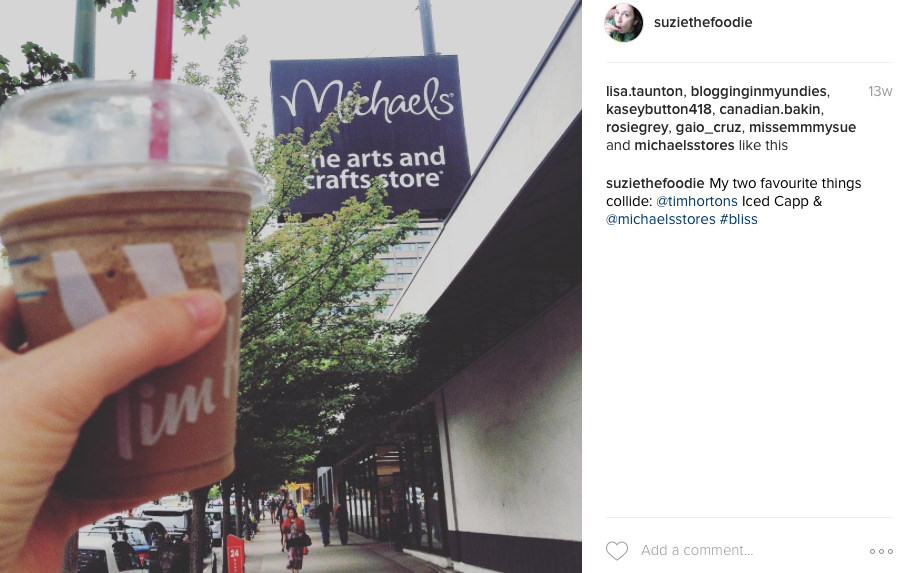 Whenever I go to the Michaels on Broadway I make sure to also stop by the Tims and get myself an Iced Capp. 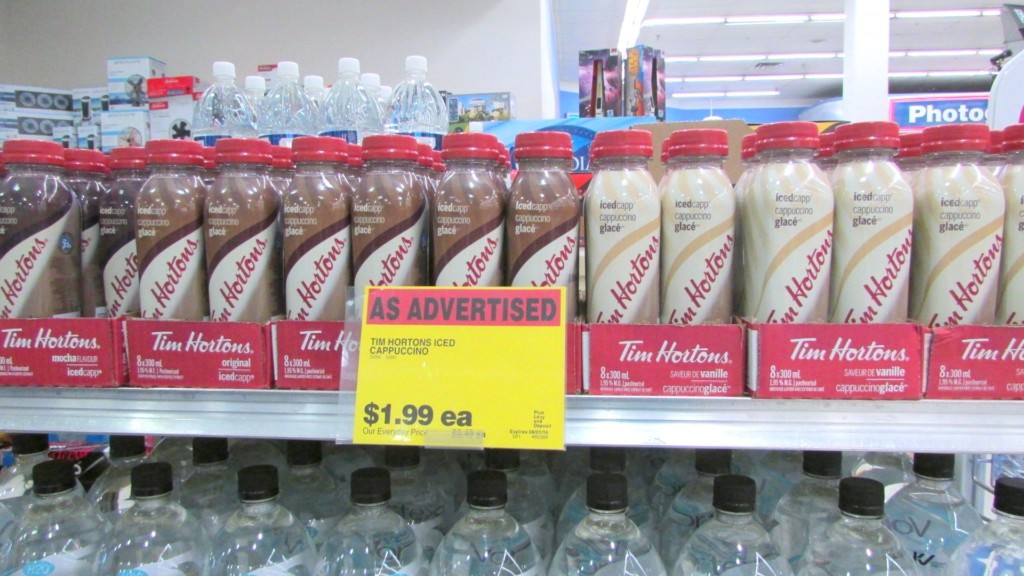 The idea of picking one up for around $2 and having that treat at home was just too thrilling not to try! 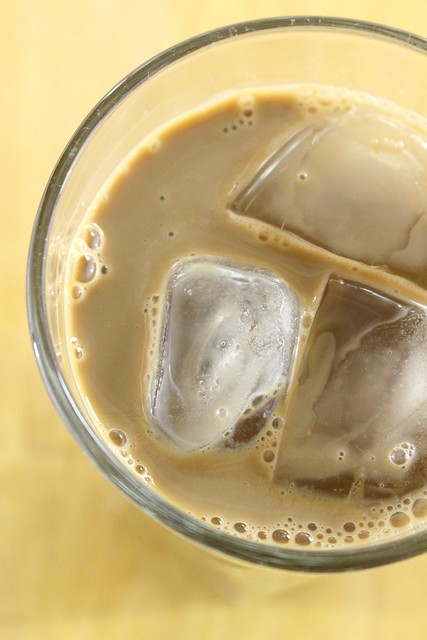 Now an Iced Capp is a frozen treat so I could not try it without at least adding some ice. Described on the bottle as a “dairy product with coffee extract,” this does not do an Iced Capp justice.

Neither did serving it on ice. As I drank it, it reminded me of a MELTED Iced Capp. Gross! 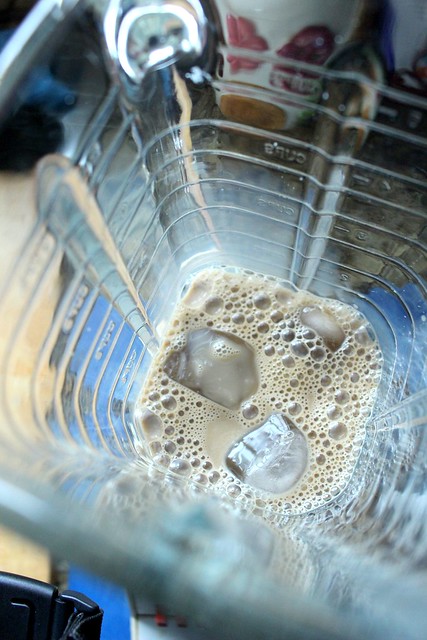 So I put the drink in the blender with the ice to try and mimic that frozen treat foodie feeling. 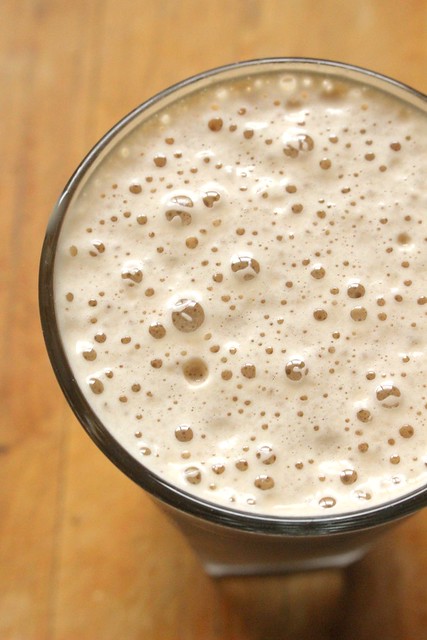 It was better but just not the same! Honestly, it felt like I was drinking the syrup for the Iced Capp, not an Iced Capp itself. 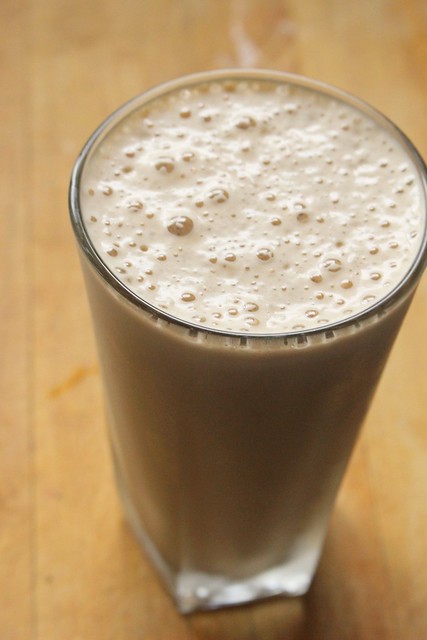 I tried the original and the mocha and came to the same conclusion. It just is NOT the same. Without all that icy goodness the way they make it at the restaurant, it is just way too sweet. In fact one 300 mL bottle is 300 calories. That is more than twice the calories of an average can of pop.

I do appreciate that they use Canadian milk (awesome!) but it is only partly skimmed so there are 6 grams of fat. I was impressed to see they disclosed that there is also 100 mg of caffeine in the bottle. Ouch for my sensitive brain!

There is no comparison. The bottled version of an Iced Capp is just really sweet coffee-flavoured milk, not the brain-freezing deliciousness you get directly from Tims. I appreciate their efforts but it is just a glorified iced coffee and mine are better with less calories.

I give this product two out of five wooden spoons.