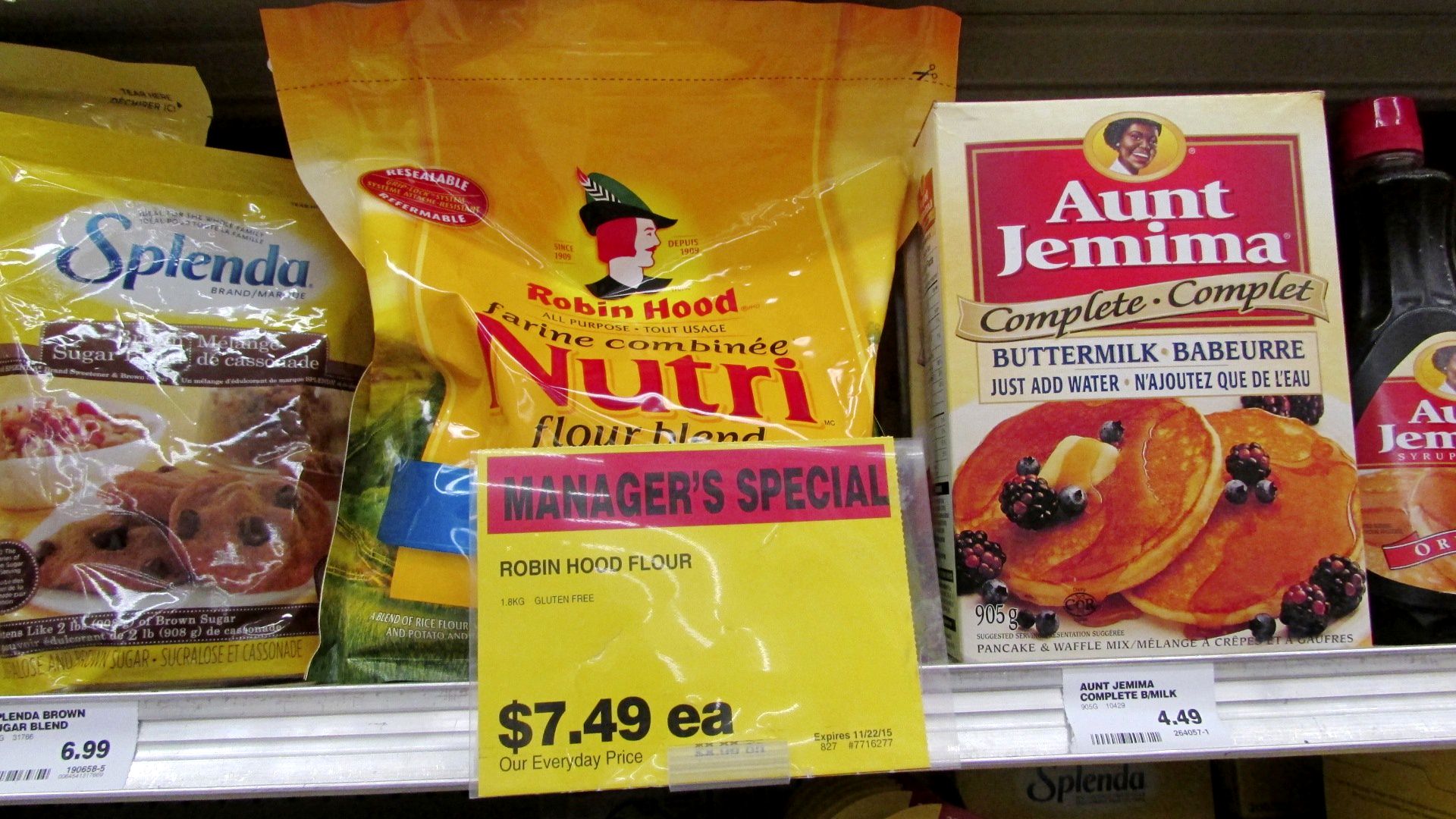 I picked up a package of Robin Hood’s Nutri Gluten-Free Flour Blend the other day. Normally I am all for gluten but have a gaming friend who is gluten-intolerant so I thought I would put it through my test kitchen. 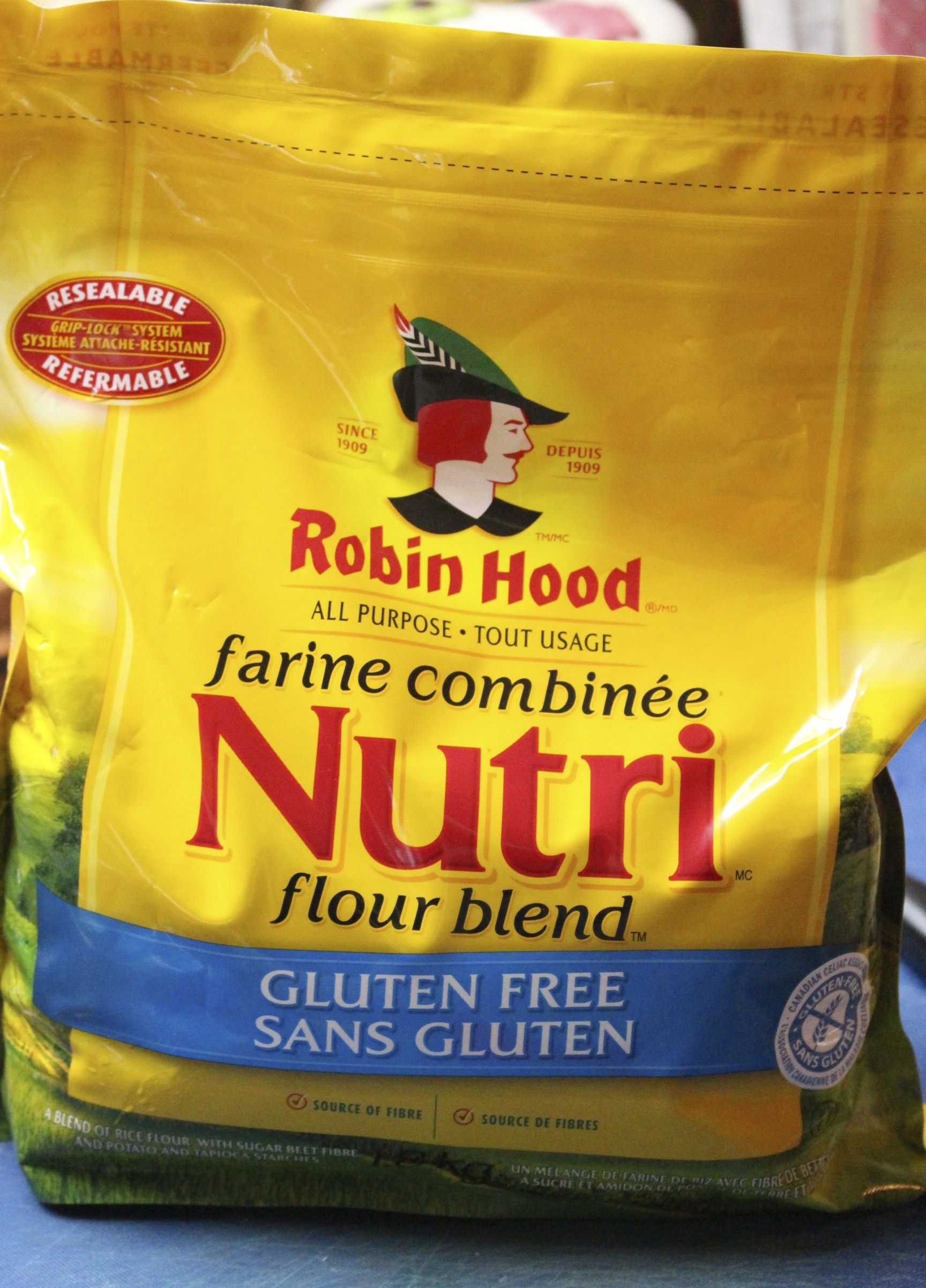 The package was on sale for $7.49 which is pretty darn expensive but you get almost 2 kg of flour. 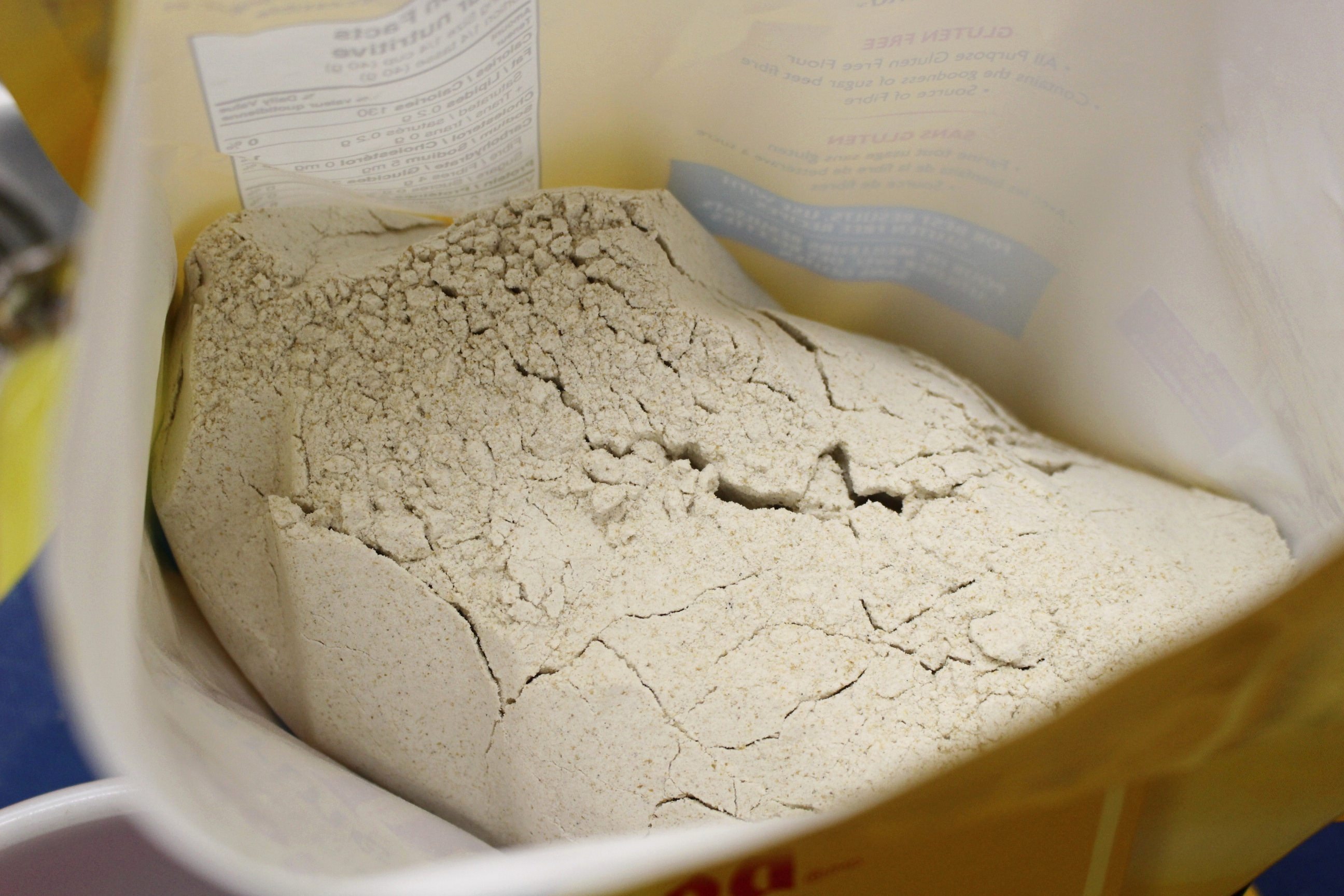 The flour is made with “rice flour with sugar beet fibre and potato and tapioca starches” and the package says, “For best results, use with gluten free recipes”. Which is not very helpful. I found out you can find such recipes on Robin Hood’s site here.

Oddly it says on the site to not use the flour for delicate cake recipes like angel food cake but right below that statement there is a recipe for gluten-free spice scented angel food cake. 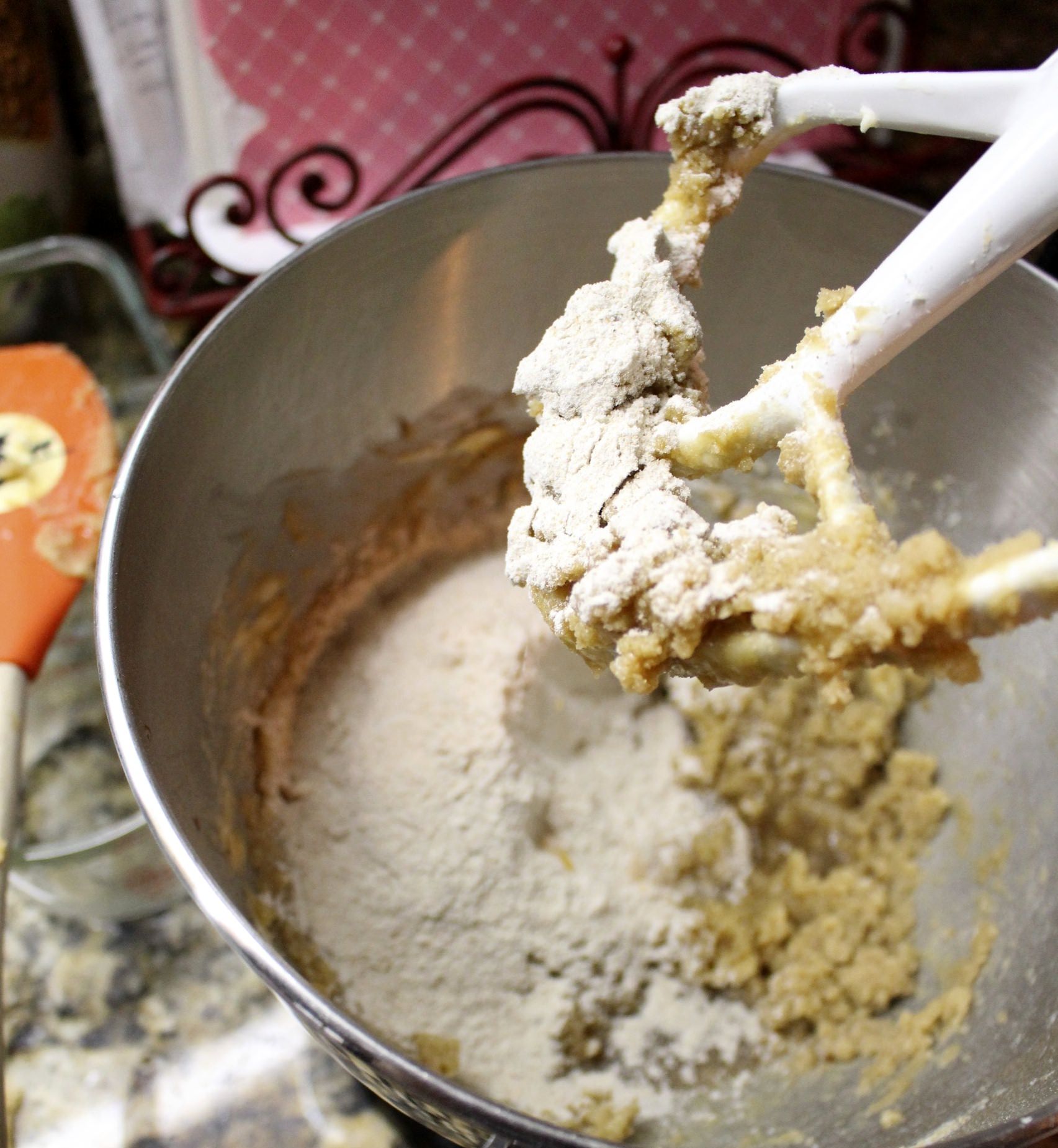 Whatever. I decided to make my No Fail Chocolate Chip Oatmeal Cookies. 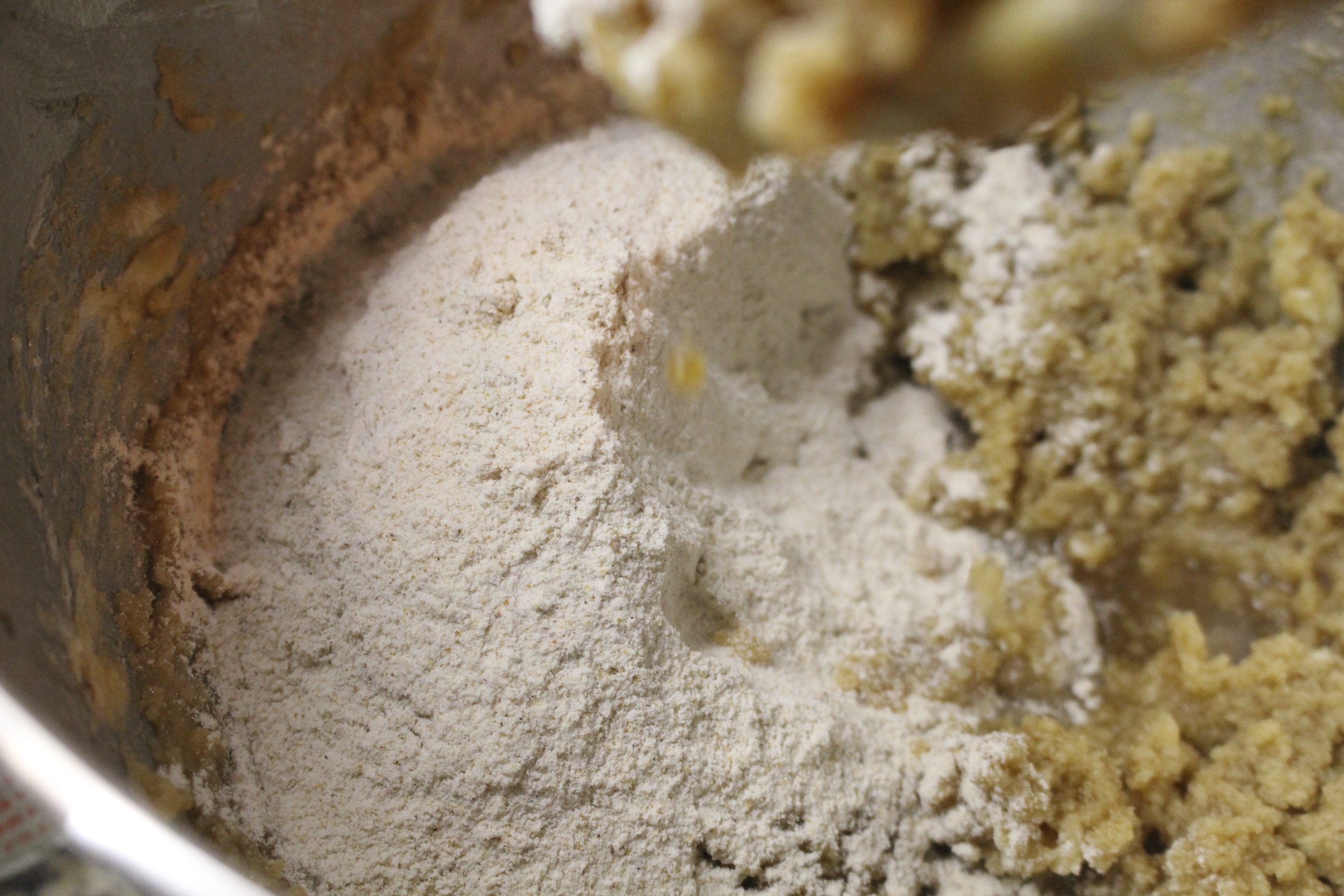 The recipe only calls for 1 cup of flour, the rest is bound together with quick oats. 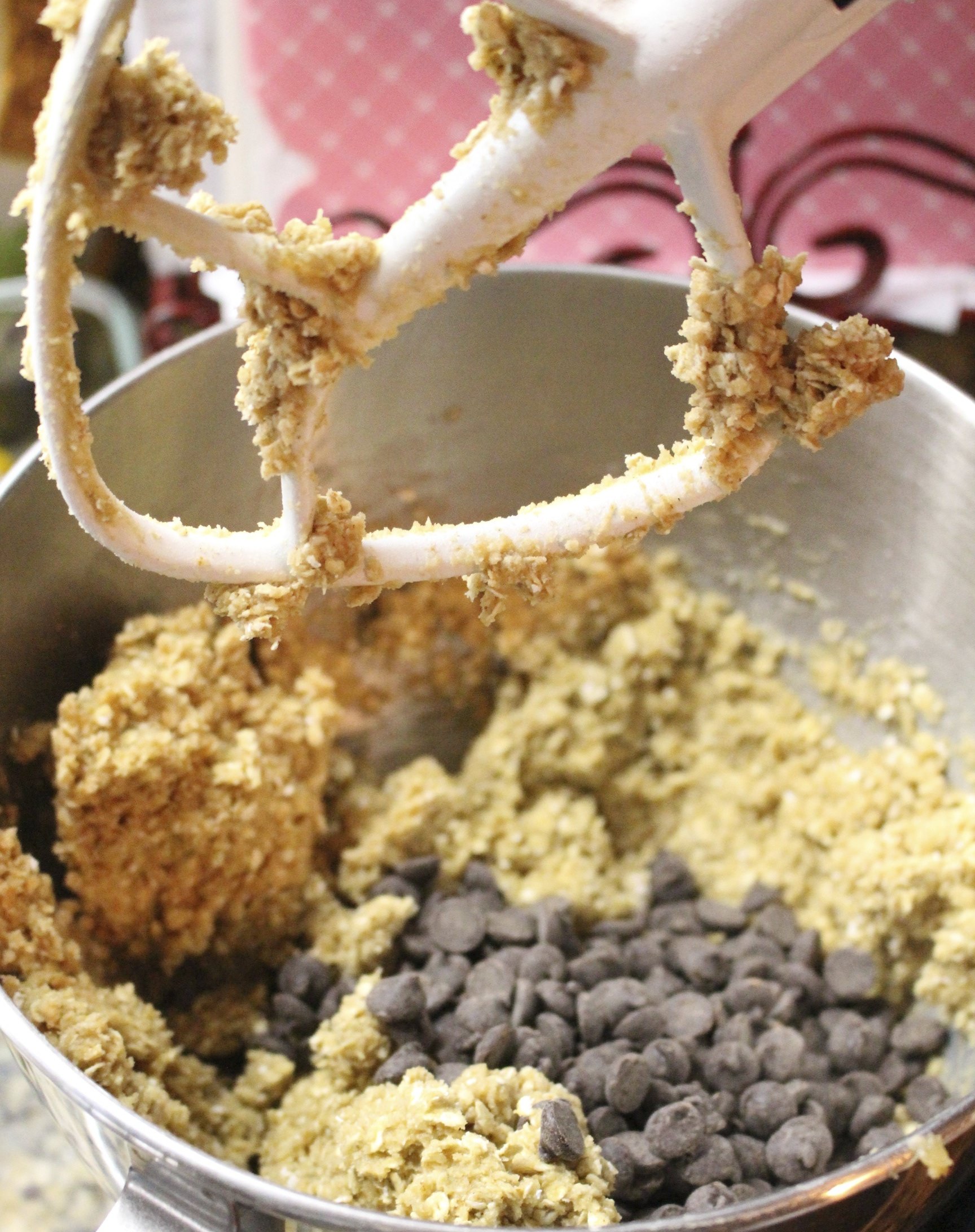 I made them as usual and…

My friend Kris was too sick to come and play D&D! Doh! We of course had them and they were pretty good. Not as good as usual but surprisingly good. I still found them quite grainy and they dried out quite quickly. 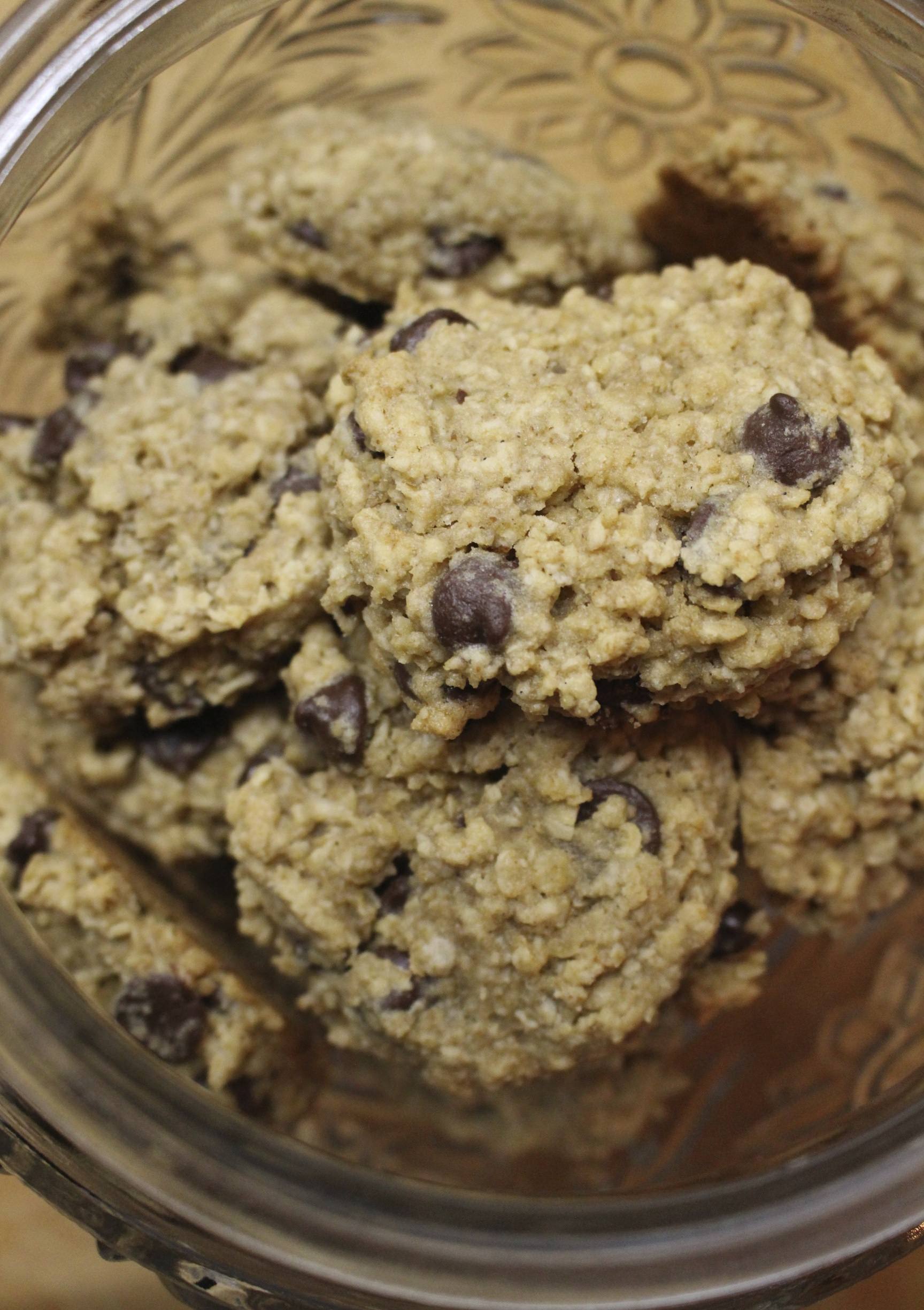 I put a bunch in the freezer and brought them to art class and people were very impressed. My teacher even said, “For gluten-free, these are really good.” Hopefully Kris will agree when she gets to try them when she is feeling better.

It is confusing that you buy this flour and are still supposed to use it for gluten-free recipes. On the package there is a recipe for The Ultimate Gluten Free Chocolate Chip Cookie recipe and the only real difference I can see with most cookie recipes is that it uses xanthan gum. Which I think I have because I have a gastronomy kit but who else would have that?

The whole gluten-free universe is a mystery to me but I know a lot of people suffer from gluten intolerance so I wanted to try and see if this was a worthwhile investment. I wish I could say that I could not tell these cookies were gluten-free but that would not be the truth. I found them dry and gritty which is a shame. They were still very edible but they were different from the original. Still, they were a pretty darn good cookie.

I think I need to do more testing before I give a rating. What recipe should I try next?