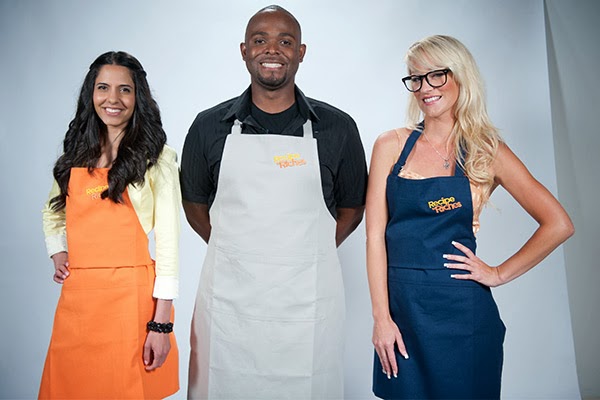 Last night we were introduced to three new Recipe to Riches contestants who brought their entrées to the judges’  table.

The Contestants and Their Food 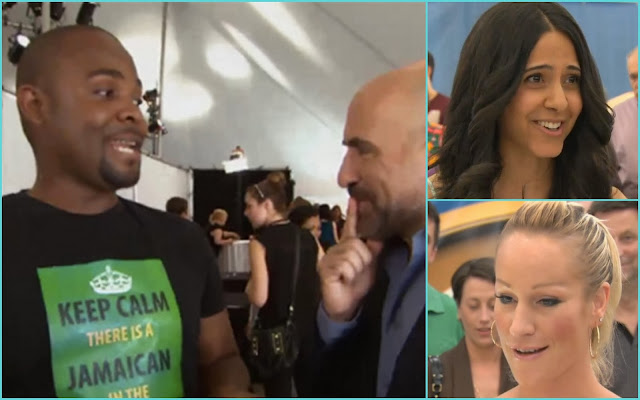 Winslow is an army reservist from Mississauga, Ontario, and brought his Jammin’ Jamaican Lobster Bisque to the competition.

Marjan brought her Iranian heritage to her dish. She lives in Guelph, Ontario, and introduced us to her Persian-inspired turkey kabobs.

Melissa is a sewing and foodie enthusiast from New Westminster, British Columbia. Her bacon-wrapped stuffed turkey breast is like a Christmas dinner you can have throughout the year. 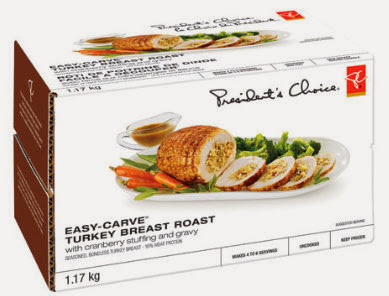 I can understand the turkey dinner being considered an entrée but soup and kabobs? Not so much. Also, President’s Choice already has Easy-Carve Turkey Breast Roast with Cranberry Stuffing and Gravy which is just like Melissa’s. The only thing missing is the bacon! 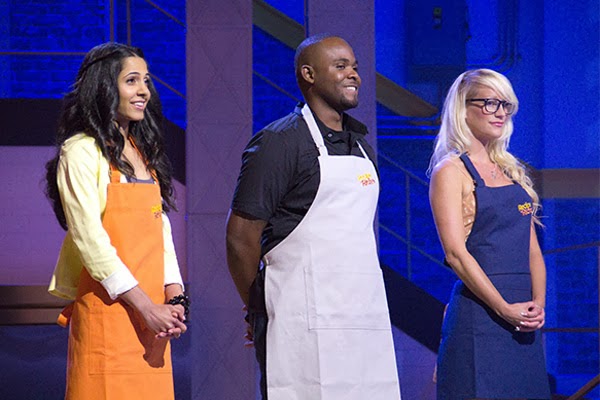 I really wanted to get into this episode but for some reason I just knew who should win right away and it was more of a waiting game than a contest. Only one product stood out to me as being a total winner.

I am still not sure how I feel about the introduction of the Kitchen Commander replacing the chef mentors. There were many issues once again this week: from uniformity to assembly issues to price points. All valid but at the same time, it felt a bit contrived since all the contestants so far all have had to change something in order to comply with mass production standards. I miss the chefs being involved as helpers in the kitchen. This year the contestants are really left on their own to sink or swim.

There were lots of challenges for the competitors and they all did very well. I am so glad they are not focusing on competing with each other, just letting their dishes shine. When it comes to marketing for this show? I am learning it is best to follow your initial instincts and vision than listen to the PR companies.

I can not wait to try the winning product! Review to come soon.