You are here: Home / personal anecdote / At The Risk Of Sounding Pathetic… 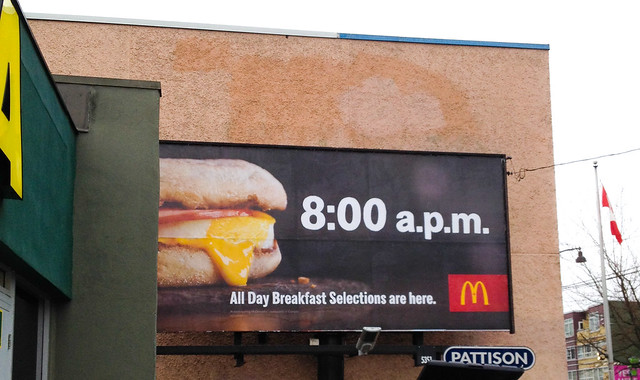 With the lack of success getting a McDonald’s maple Danish the other day at my McD’s I decided to go for a super long walk out to the Kingsway after doing some dollar store shopping. 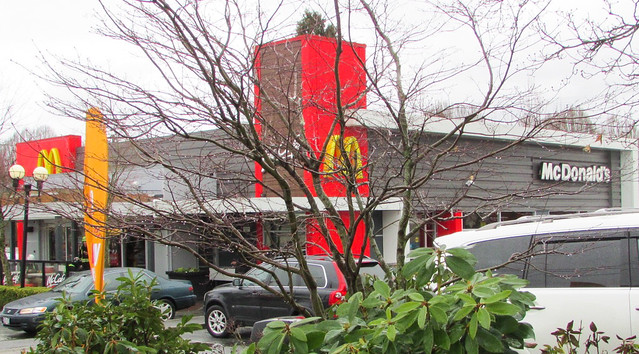 It is a full size location that is quite a long trek for me on a rainy day. I kept thinking, just get there and then you can rest your sore body for a while and try something new and different that you did not have to make yourself. It is the little things, right? 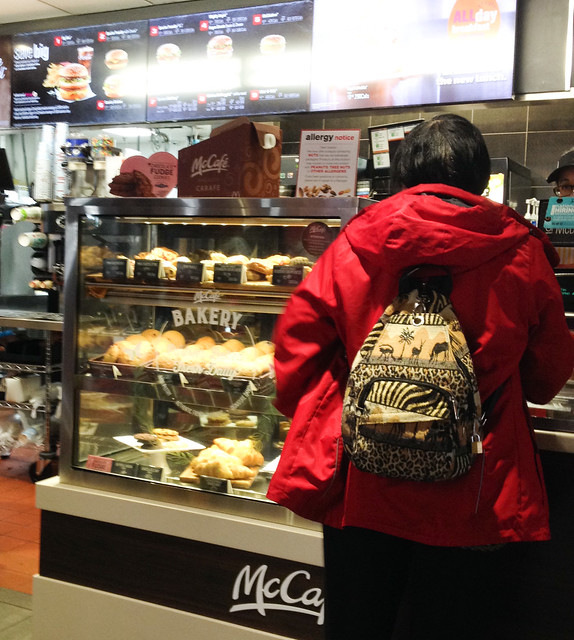 This McD’s has a lovely McCafe Bakery display case and I saw lots of Danishes and was so relieved. 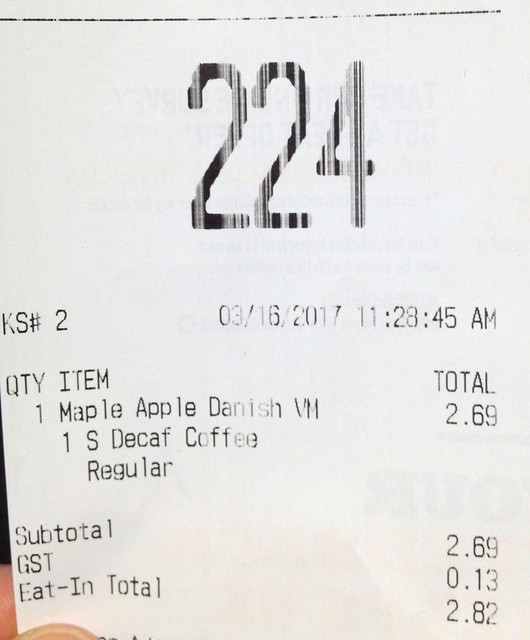 The cashier gave me a combo so a small decaf coffee and Danish together would be only $2.82. A treat for under $3 is good with me. 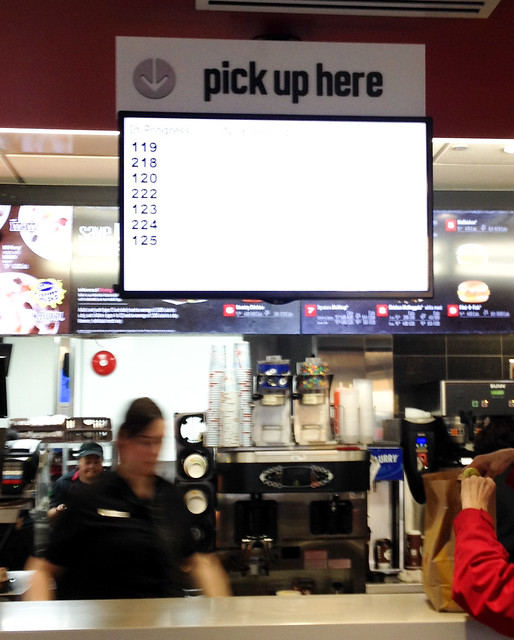 They have a fancy display so you could see your number coming up. There was even one of those machines you can use to order food from the sidelines if you prefer.

I waited for a few minutes. My number was called. I saw my coffee but… no Danish. The woman behind the counter told me they are out of maple Danishes so I needed to pick another flavour. I said, no, I wanted my money back.

I tried giving her the receipt but she just reimbursed me for the Danish. I told her I was just there for the Danish so I did not want the coffee. She then gave me back all my money and told me someone there did not order enough Danishes so they ran out. 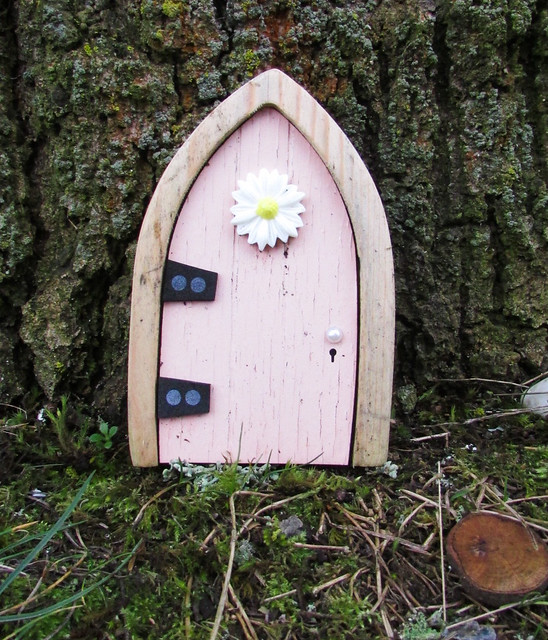 I know it may not seem like much but for me, this was quite heartbreaking. It was very physically difficult for me to get out to that location and I walked for miles in the rain just so I could write about that stupid Danish on my site. It reminds me how hard doing this stuff is for me. That being physically challenged with a brutal illness and trying to live like a normal person is next to impossible. But I am trying.

I walked home which was like torture, not getting a bit of a break like I intended. I walked by this tree which I see all the time but suddenly notice for the first time a fairy window at its base. So tiny, so cute. I wanted to walk inside the fairy world and leave everything behind for a while. Don’t worry, I know better than to eat anything on the other side. Bet THEY have maple Danishes.