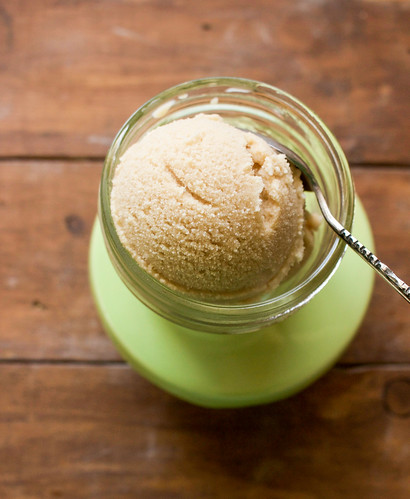 There are few flavours that take me right back to childhood as quickly and strongly as root beer. After making my root beer popsicles I became obsessed with the idea of making root beer ice cream. Not just COULD I make it but would it be delicious? 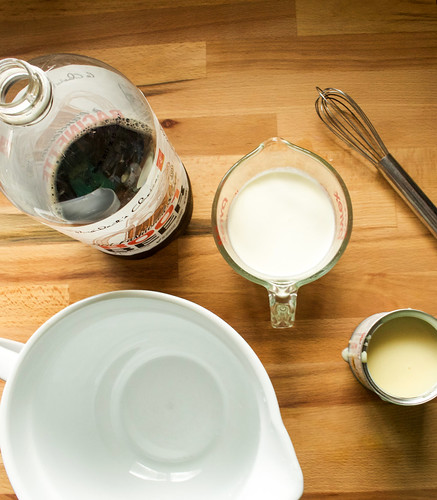 Normally I would add a pinch of salt but most root beers will already contain sodium. 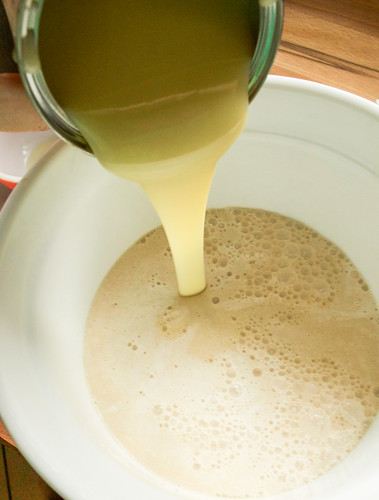 I actually had not thought of using vanilla at this point.

Whisk everything together in a large pouring vessel (this will make your life easier). 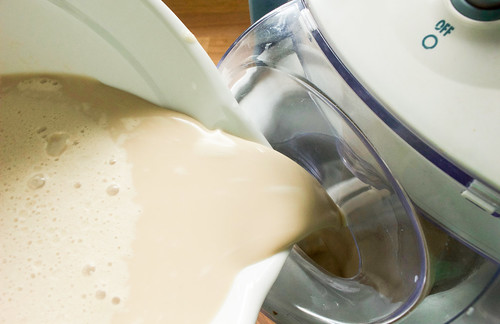 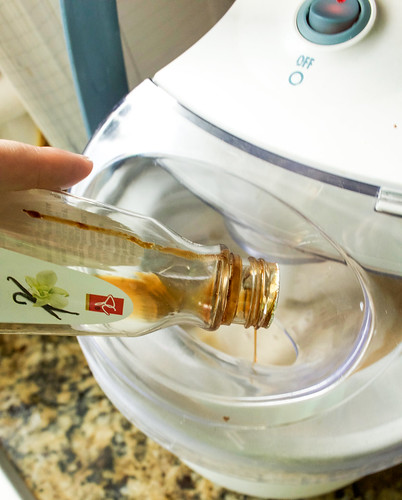 It was at this point I realized a way to boost the root beer flavour would be to add the vanilla. Sadly, I am now out of vanilla!!! #soexpensive 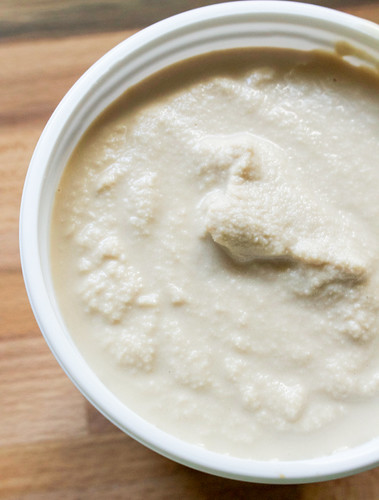 Churn for at least 20 minutes and then put in a large yogurt container. Put into freezer and let ice cream set and freeze.

I love that this recipe fills 1 yogurt container quite perfectly. OK, there may have been some taste testing involved first but that is what quality control is for. 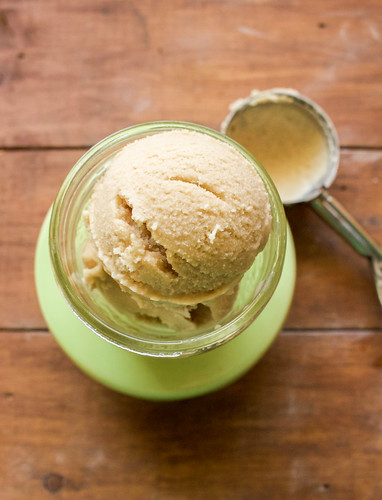 Absolutely wonderful ice cream and thanks to the kick in the foodie pants by the vanilla, the root beer flavour is quite strong and the ice cream is creamy. I am thrilled with the results. 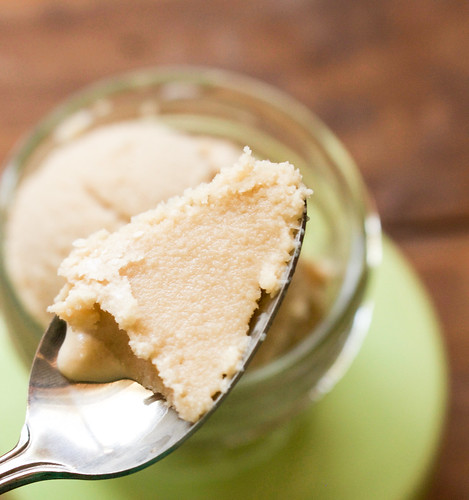 Delicious and the perfect way to use up flat root beer! What a fabulous frozen summer treat that made me feel like a kid again. 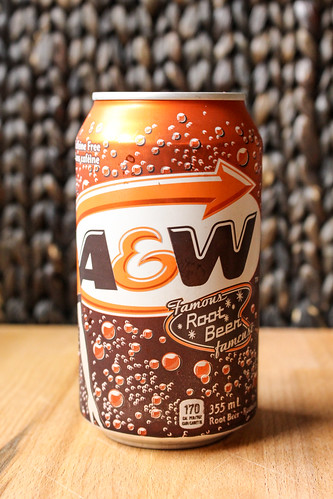 So then I became obsessed with the idea of making a root beer float with root beer and my root beer ice cream! 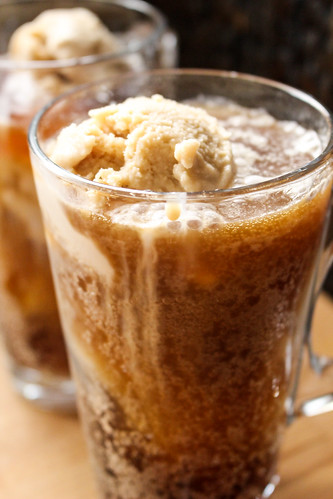 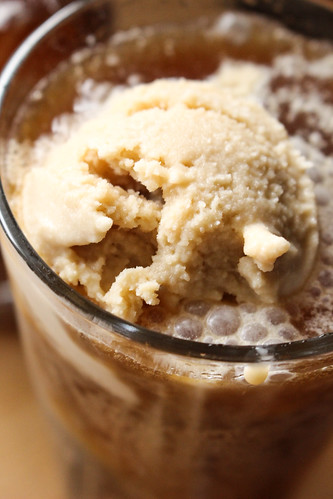 OMG, does life get any better than this? I don’t think so. Divine!