The first dream I had when I was a kid (other than to become a superhero that ended in total disillusionment and a trip to the hospital) was to be a spy. I loved going stealthy, watching what was happening, taking notes, looking for the bad guys…

Then I realized to be a spy usually also meant that you were an evil asshole: lying to people, hurting people… I could not do it. I realized at age 10 that as much as I wanted to be a spy my personal alignment would not allow me. In DnD I am considered lawful good. Damn it. How boring!

As you know I recently had to break up with Tim Hortons’ Iced Capp. My caffeine sensitive has unfortunately blossomed into a pretty dangerous allergy. It got me wondering though, are there ANY summer decaf coffee drinks at Tim Hortons? I decided to investigate to finally answer that question. 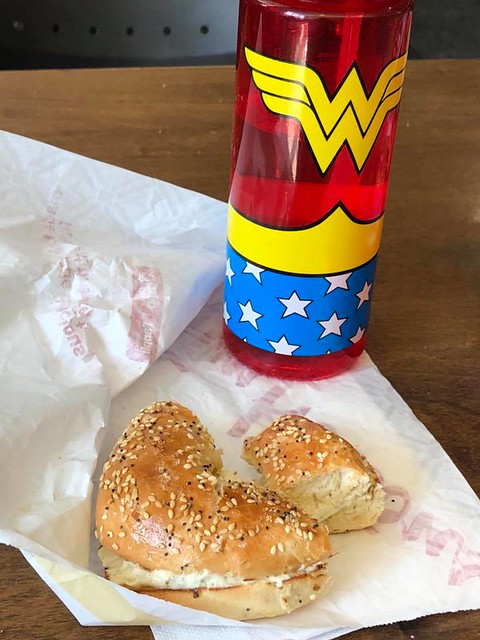 This is a bit of a clue as to what their answer was but you can watch the video here. Well I could not be Wonder Woman growing up but there is hope that I can do more investigating into who the heck actually makes decaf summer coffee drinks. 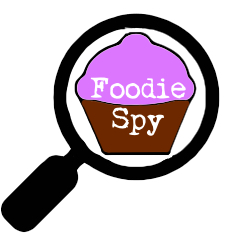 I am on the case!