You are here: Home / eating out / Storm Crow Tavern 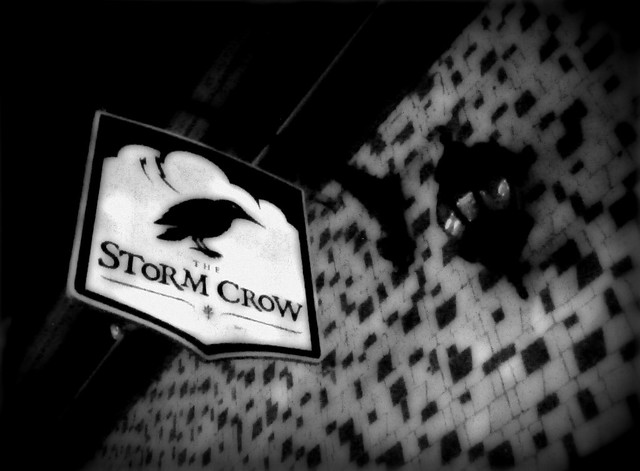 Would you believe me if I told you I went to a tavern called The Storm Crow? We had heard rumours of the existence of a tavern for geeks with Cthulhu on the wall along with battle axes, crossbows and ray guns. 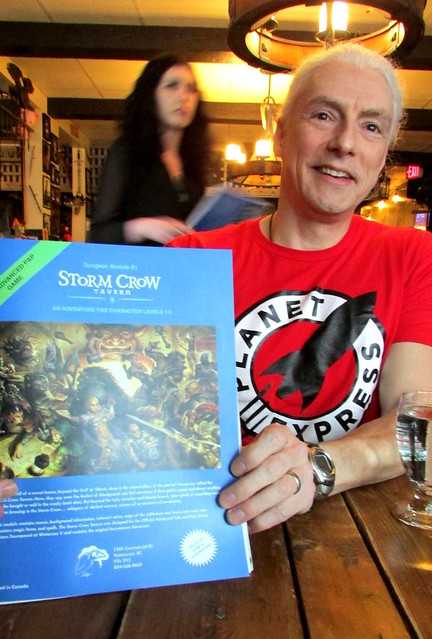 I wouldn’t believe me either except I saw it with me own eyes! A menu that comes in what appears to be a D&D module. 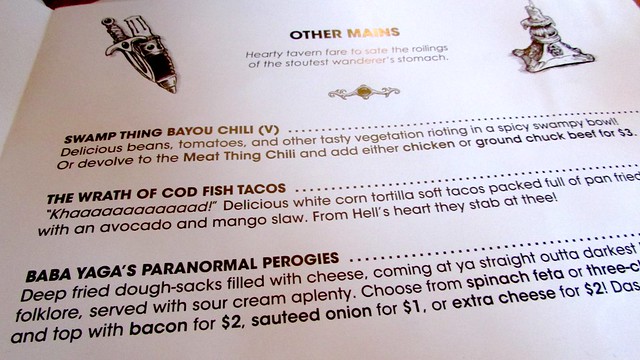 I almost fell off me chair when I saw there were Wrath of Khaaaaaaad!!! Fish Tacos. 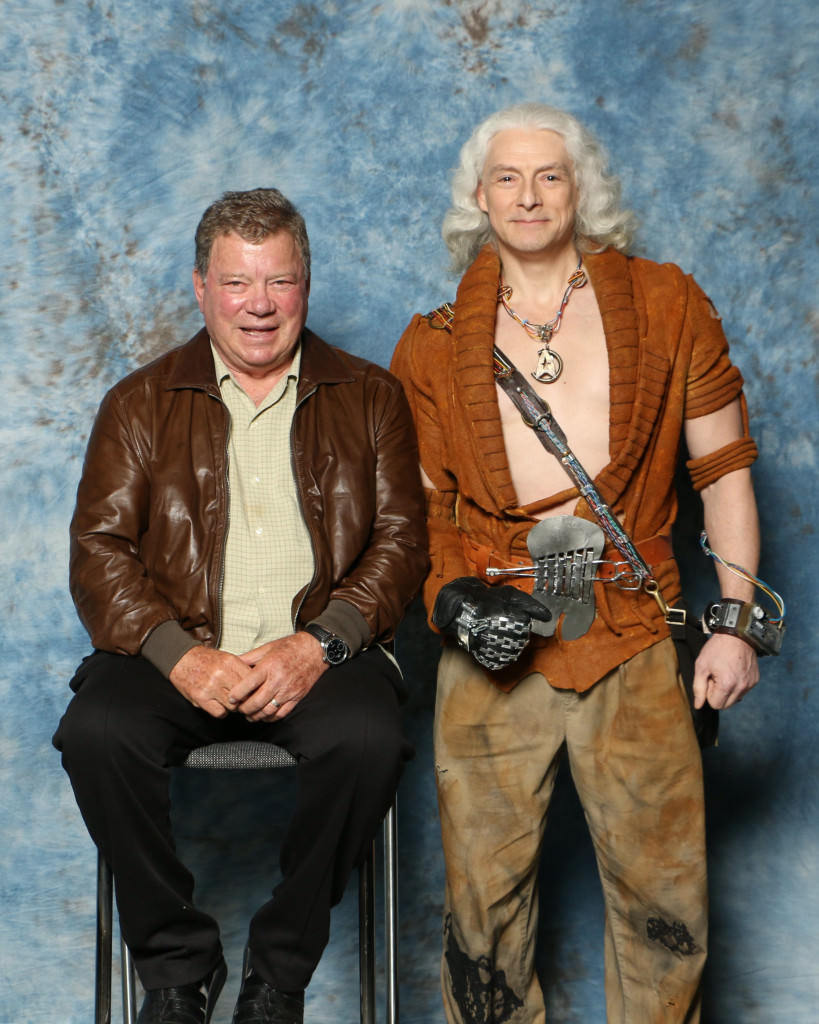 Why on earth would we want to eat there, right? (BTW, that is not a Photoshopped photograph.) 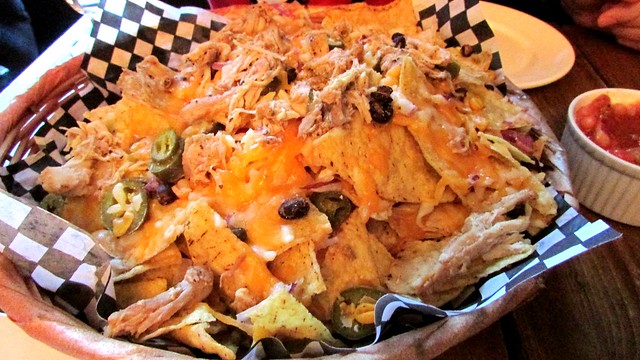 We ordered the Nachos Apocalypto to start and it was almost as high as Mount Doom itself! Soft and slow-cooked pulled chicken on top of layers and layers of nacho chips slathered with melty cheese. 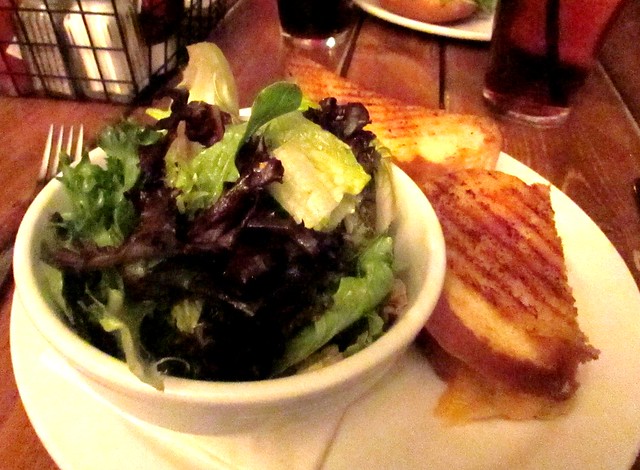 We were pretty full but we appeared to be the last people who made it inside The Storm Crow Tavern on a Saturday night and did not want to leave. The music was so loud we shouted at each other over the Arnold Schwarzenegger impersonations coming from the D&D table next to us. We did not care! We were enchanted and we were staying. 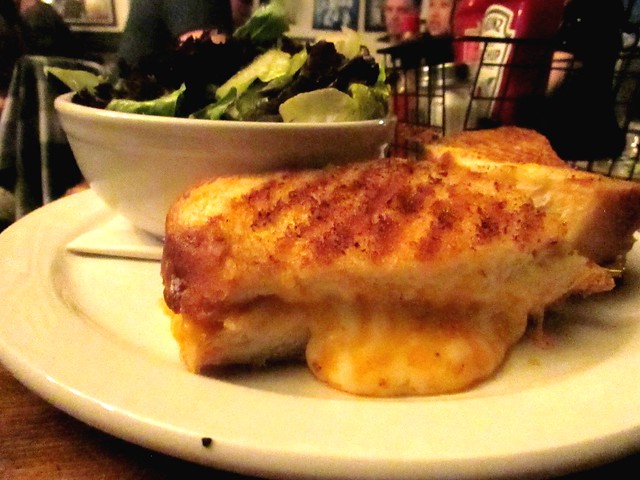 I ordered a brick of cheese I mean the down-home grilled cheese sammich that came with a salad for just $6. Grilled with garlic butter, it oozed and oozed out of the sour dough bread like a sea creature sticking its fat tongue out at me. It was delicious and filled me up so much I was a ‘paining by the time the last bite went down my gullet. 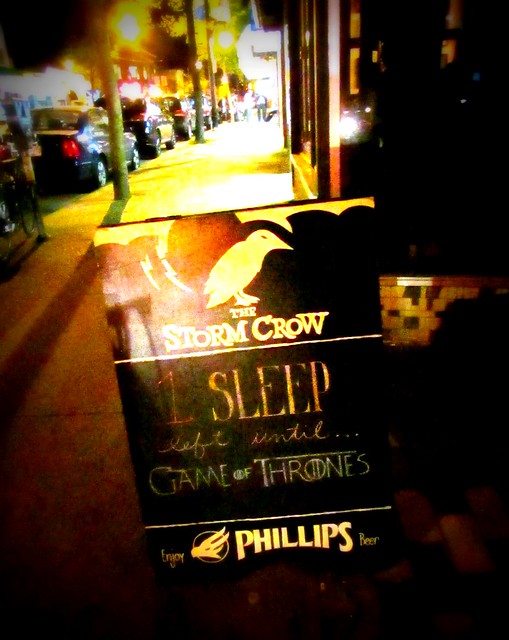 No, if I were you, I would not believe that The Storm Crow was real either. Just a figment of my wild imagination. How can such a place just be sitting there at Commercial at Charles without it being mobbed by every single fan of all-things-geeky in the city of Vancouver? 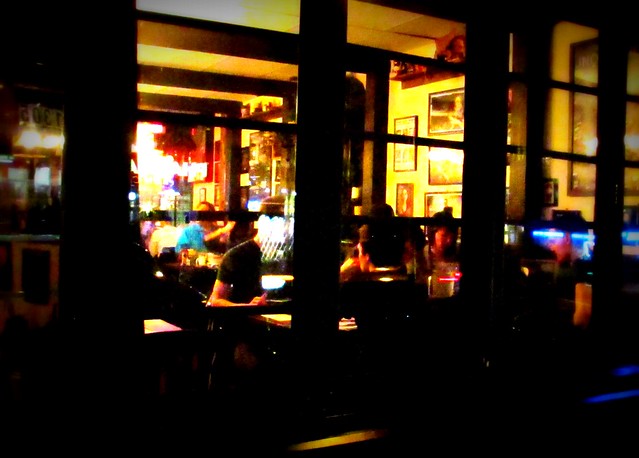 No, that is right. I just told a tall foodie tale for fun and you can go back now to your Starbucks and restobars and forget every single word I told you. 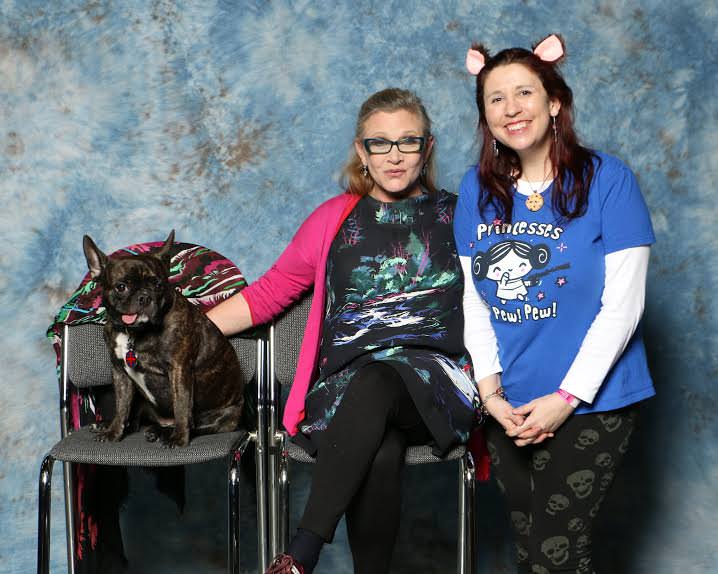 Because if a place like that were real I would not want too many local geeks finding out about it or we may never get to go visit again.