You are here: Home / Archives for geek 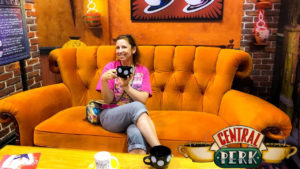 Being a writer I could add a foodie spin to this Fan Expo Canada like getting to hang out at the set of Central Perk and pretend that Suzie The Foodie was a cast member of Friends (which would have been the COOLEST) but the truth is, I spent a day running from event to event […] 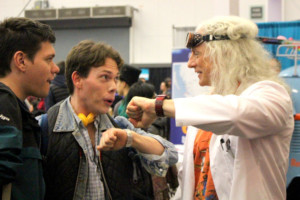 I love going to conventions! Besides being a foodie I am a total geek. Since moving back to the west coast I have been to one convention. It was Fan Expo Vancouver 2015. It was fantastic! The venue was large, there were food trucks, it was in the spring so the weather was great… Zero […] 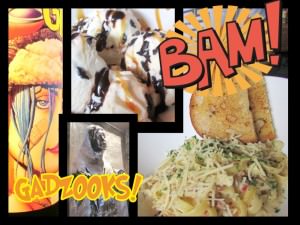 We have just been dying to go to the new Storm Crow location since it opened. We love the Storm Crow Tavern on Commercial and now there is a Storm Crow Alehouse at 1619 Broadway.  We had heard about their Dungeon Burger which is completely random and based on your D20 rolls: “Imma let you finish, […] 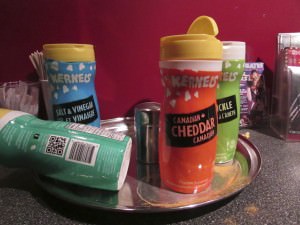 Reg and I have been in Vancouver for over a year now and FINALLY got to The Rio Theatre which is at Broadway & Commercial. We love rep theatres and have not had one to go to since we stopped hanging out at The Mayfair in Ottawa over a decade ago.  Not only do they show movies […]