You are here: Home / eggs / Best Egg Salad Tool Ever! And Bargain or Bust Update 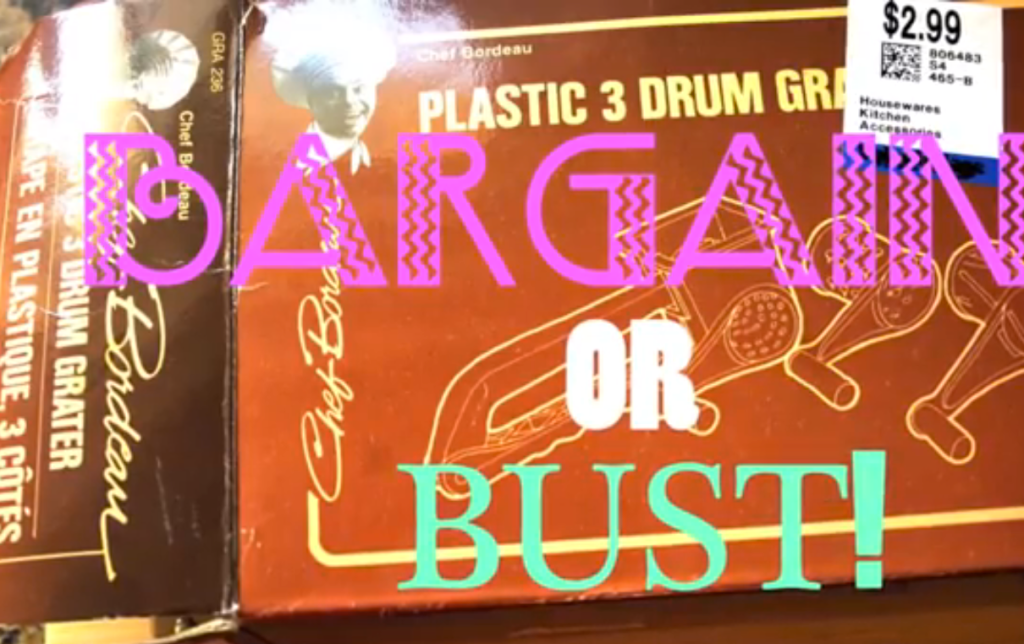 When I first shared the Bargain or Bust! video of Plastic Three Drum Parmesan Grater by Chef Bordeau, I thought there was only going to be one application for  this tool.

What else could a Parm grater be used for? Egg salad it turns out!

Thanks to my fabulous Facebook friends I discovered that this tool does a kick-ass-job of making egg salad sandwiches. 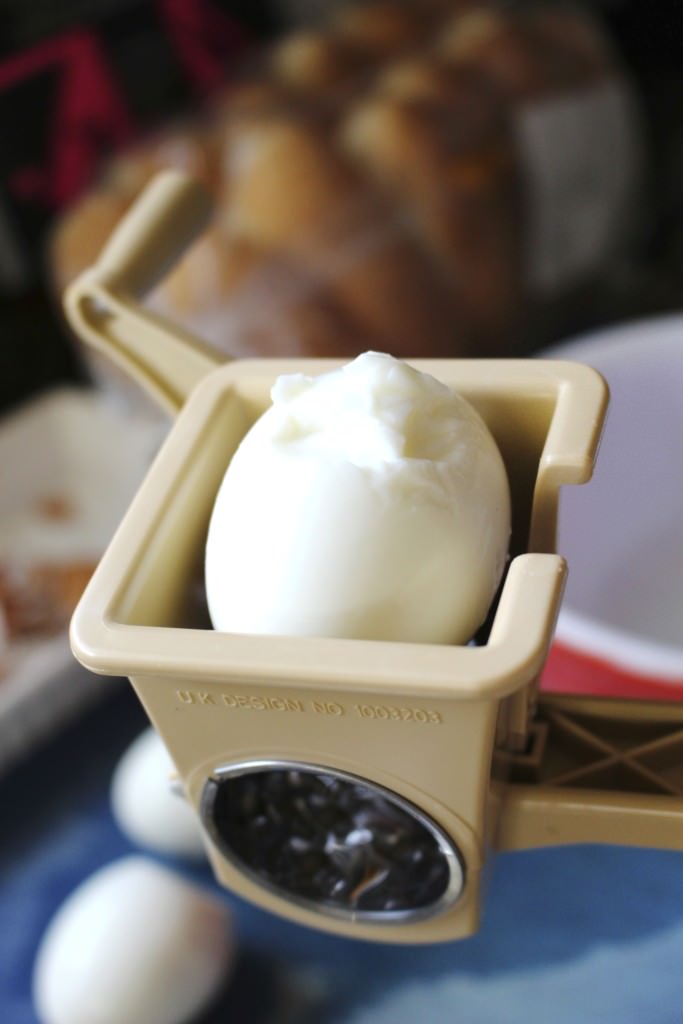 You just pop the hard boiled egg on top. 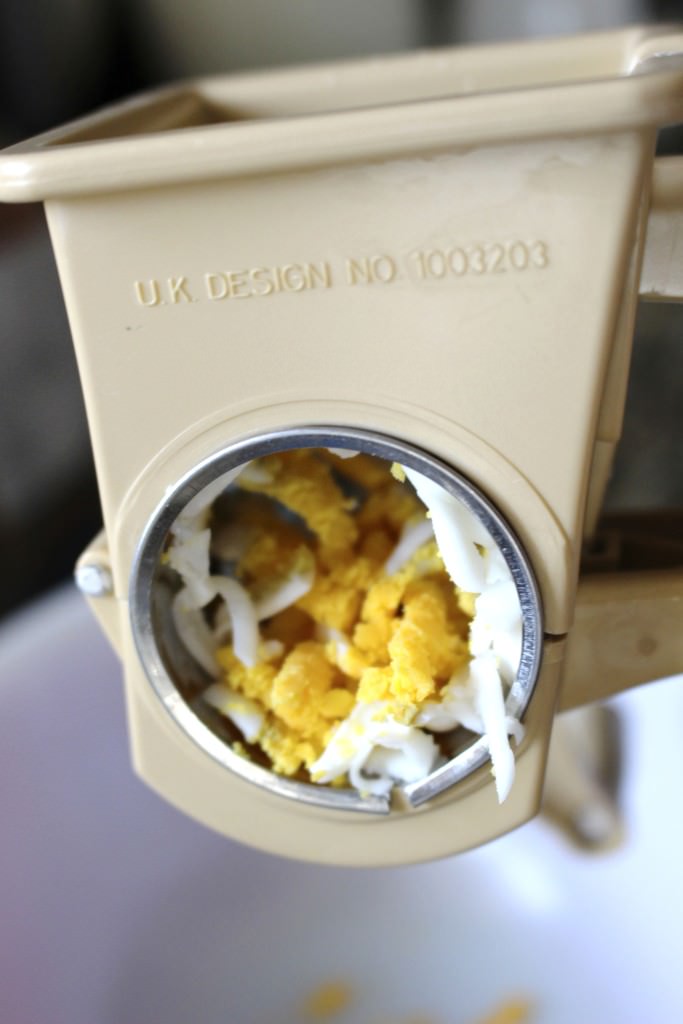 I used the largest grater and turned the handle. 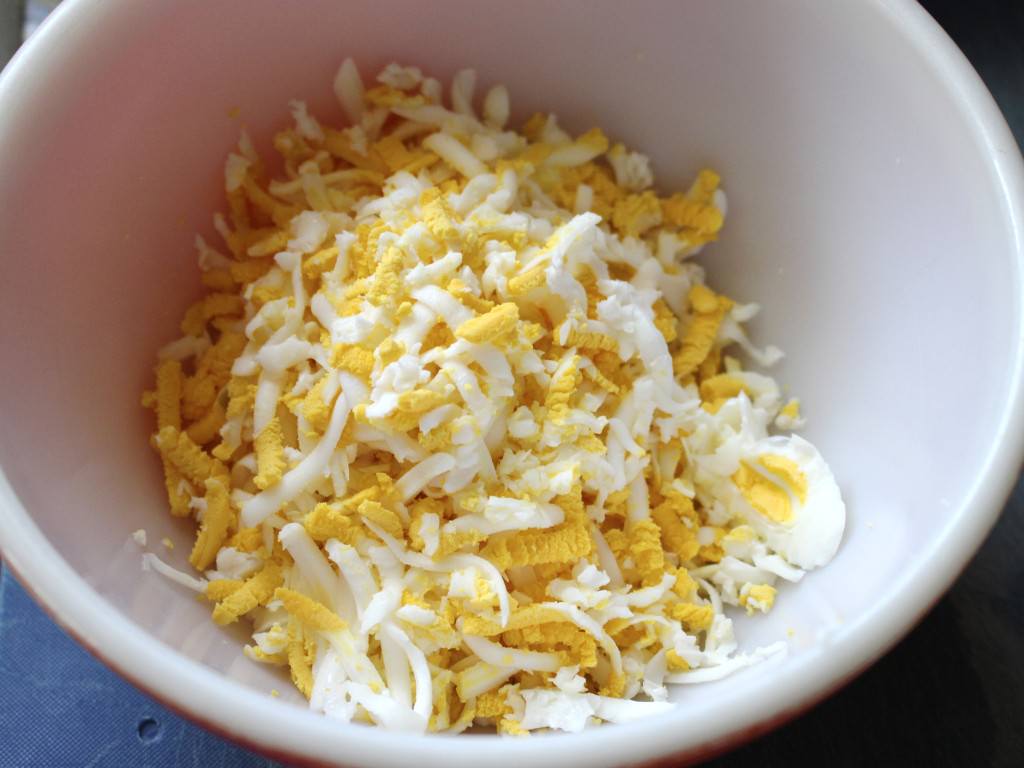 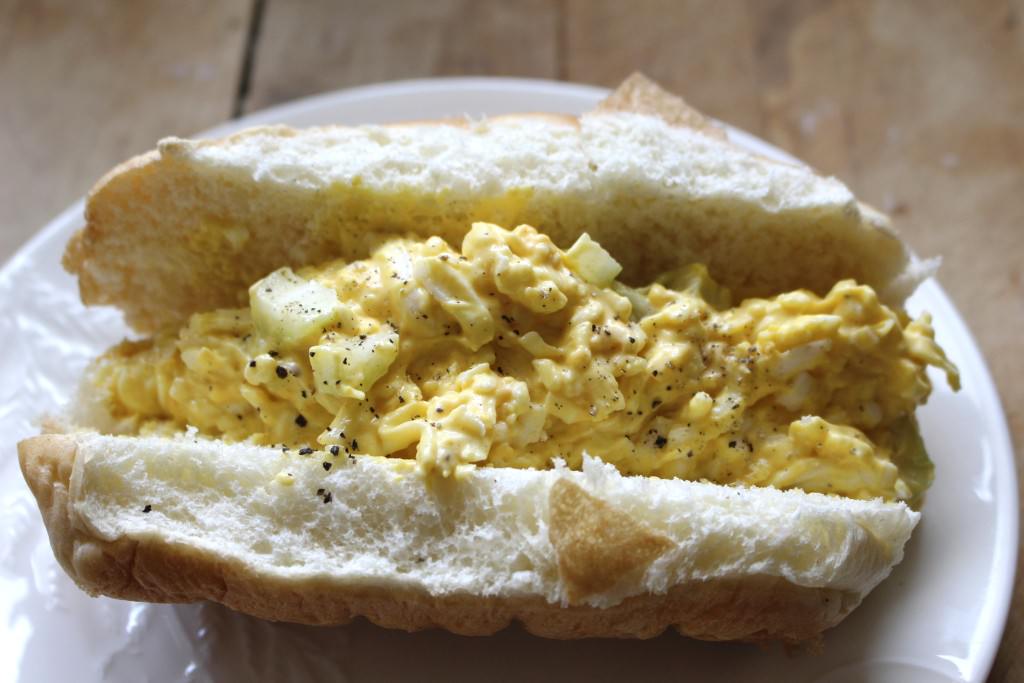 I also discovered that making an “Egg Roll” (like lobster roll, LOL) on a hot dog bun was a great way to use up all the extra buns I got for just $2 at the store. 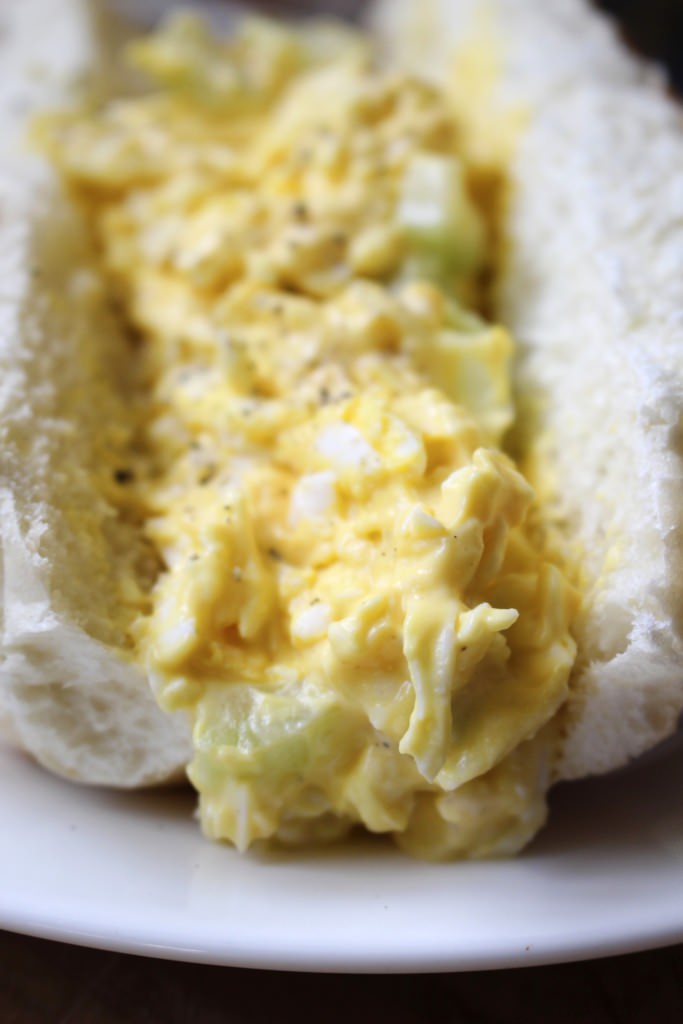 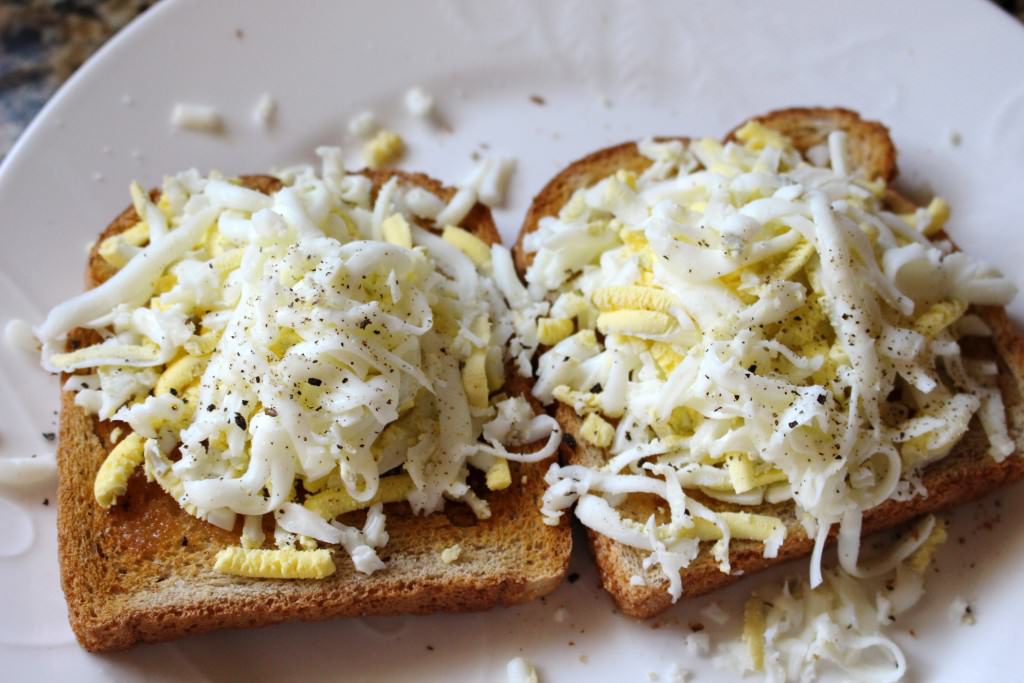 Reg and I used to fight and chase our hardboiled eggs that would escape our toast by rolling off, running away. Now I can easily grate the egg and have it on buttered whole wheat toast, no problem. He taught me that these are extra good with lots of freshly cracked black pepper. 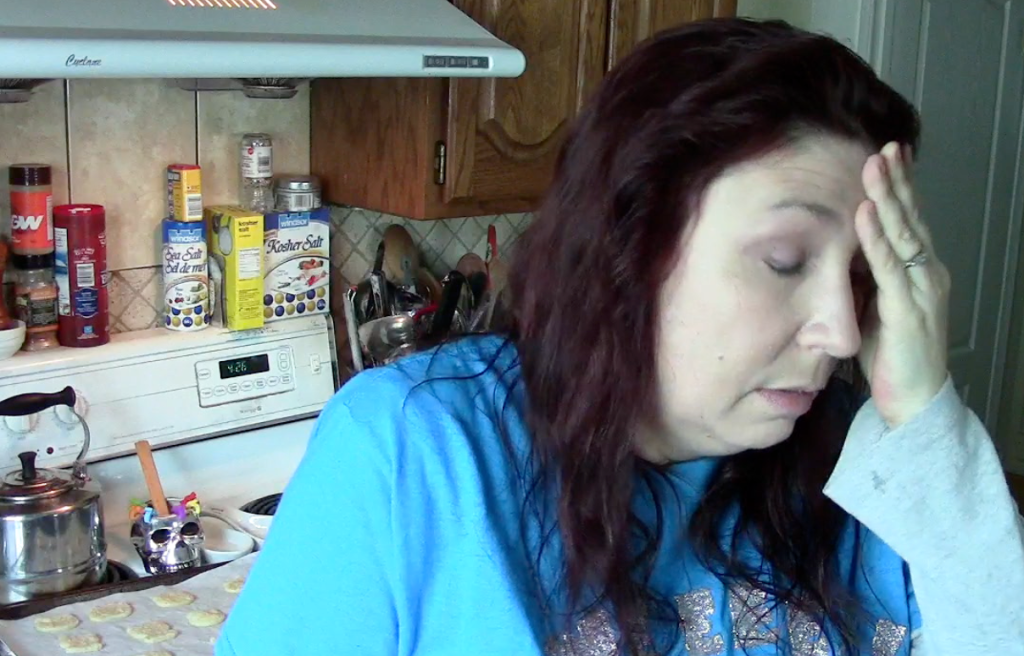 FYI, I might have to stop doing the Bargain or Bust videos because I am running out of room in my kitchen! I am also trying to not spend money.

What I am going to do instead is start a video series called “Use It Or Lose It” where I finally start using tools I bought that I have not had a chance to try yet. Then I decide whether or not they are worth keeping. Make sure to subscribe to my YouTube channel! I promise the first one will be… memorable.

I swear, my donut shirt is cursed! I was wearing it for Japan Crate too, LOL. More to come…