You are here: Home / baking / Getting past foodie frustrations 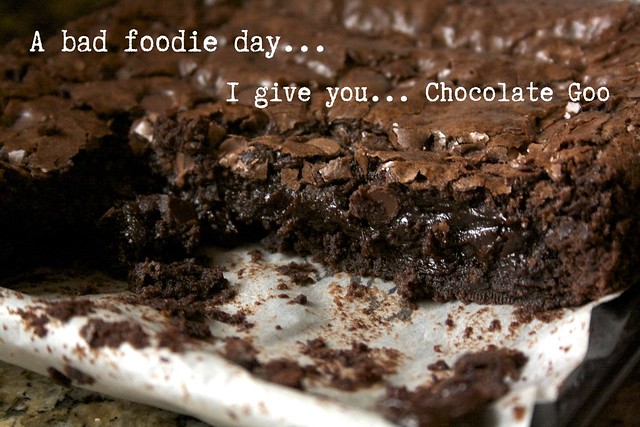 For Thanksgiving, I wanted to make brownies from the cookbook Bake by Rachel Allen. Rachel is one of my baking heroes and I thought it would be a fun and unusual choice for the holiday. Brownies are challenging to make but I knew the rules on how to make them and thought it was a smart choice. I was wrong.

All the ingredients required measuring so I though for sure that gave me a leg up since I actually own a scale. 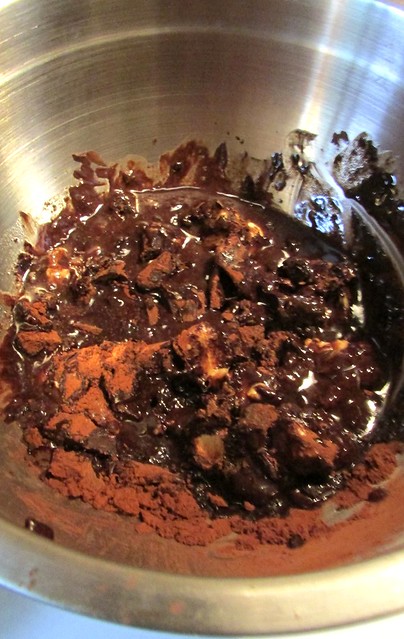 The recipe required melting butter, chocolate and cocoa powder together. I made sure to have the butter on the bottom so nothing scorched. 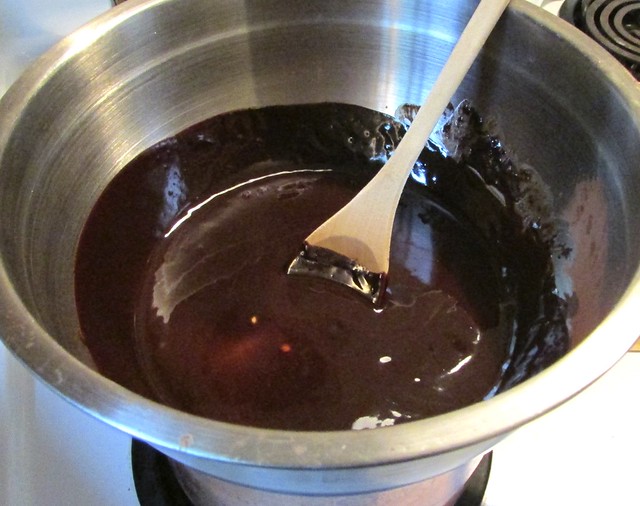 Everything was nice and smooth together and ready for combining with the dry ingredients. 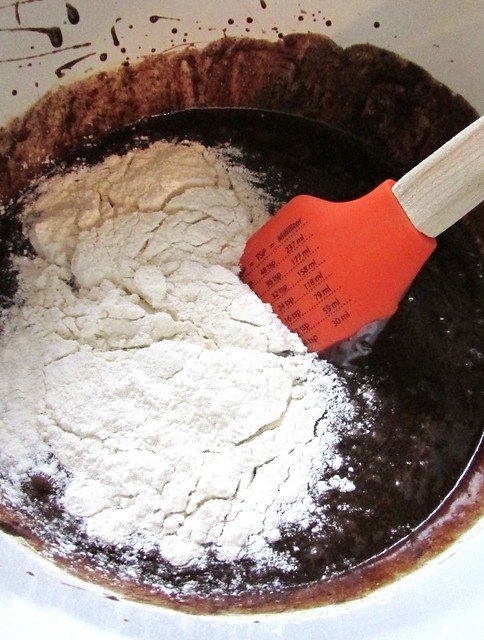 I quickly and gently folded everything together so I worked the gluten minimally. 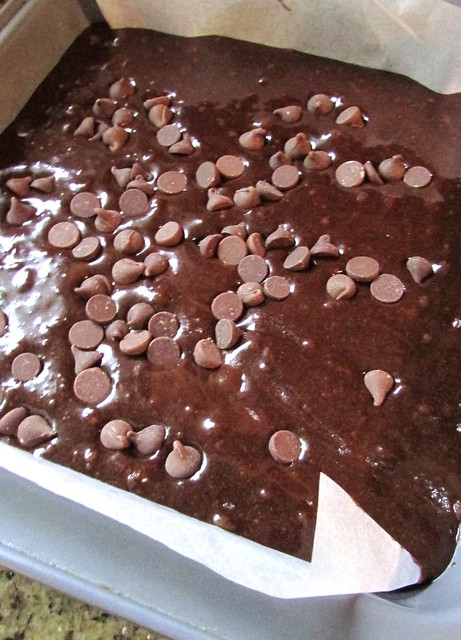 I decided to add chocolate chips to the top and baked at the right temperature for the correct amount of time. 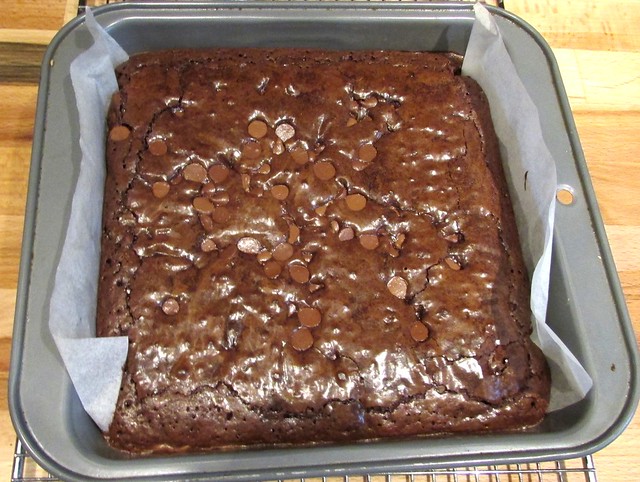 When I took the batch out the first time, I could see the entire top move and wobble like a wave of chocolate. Um… That did not bode well. I put the brownies back into the oven for an additional 7 minutes. 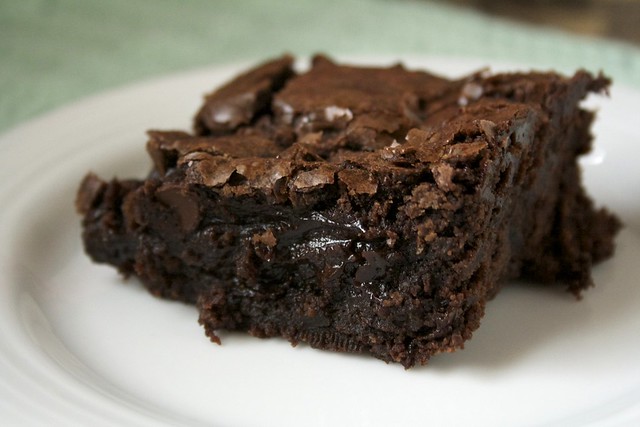 They brownies were move liquid than solid

The top still felt “mobile”. I knew that if I kept it in there a lot longer the brownies may be baked through in the middle but be over baked everywhere else. I came up with the genius idea of broiling the top with my fingers crossed. Nope. Chocolate goo!

Which was delicious but completely raw in the middle. As friends on my Facebook page, said… Molten lava brownies! Sounds great but not for me. 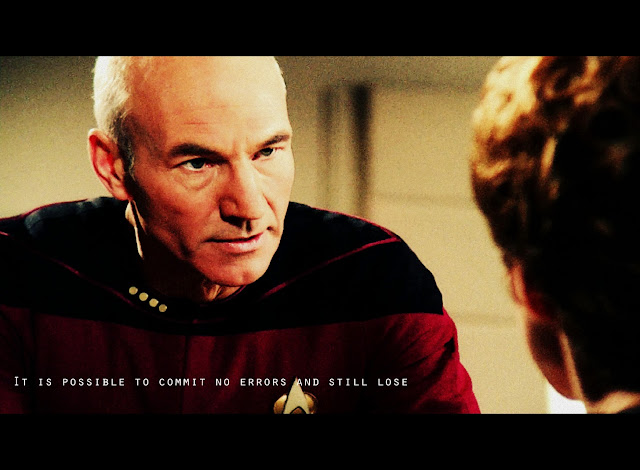 I even tweeted the lovely Rachel Allen who said with condolences, “Oh! Sounds like they were undercooked?” Yes, they were. And I did everything right damn it yet no dessert for us on Thanksgiving.

One of the most important quote I have learned in life was from Picard on Star Trek: Next Generation, “It is possible to commit no errors and still lose.”

Sometimes, recipes don’t work out. Who knows why? No one is to blame. I tend to have issues with brownies but I did my best, followed the “brownie” rules and still, no luck.

So I will move on to something completely different. No point crying over super gooey brownies, right?