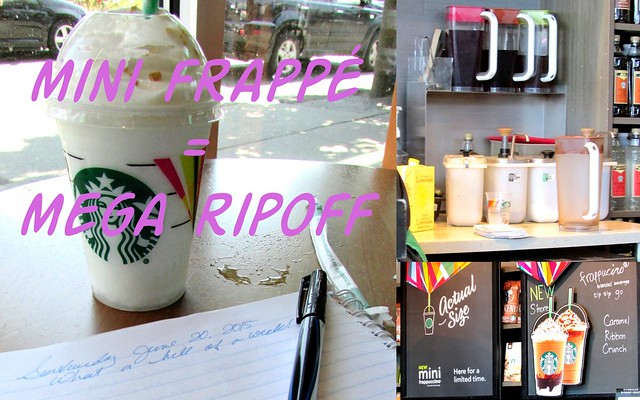 I was all excited to do a review of all the secret flavours of Starbucks Fan Flavours like I did for Cotton Candy but I am officially pissed off. 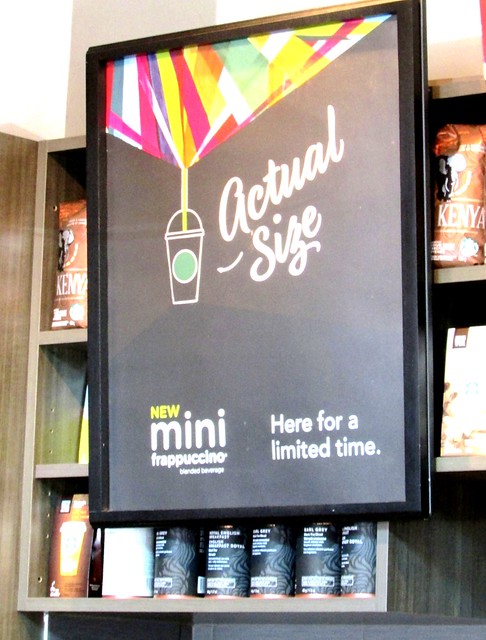 I saw that Starbucks had a “new mini frappuccino” available for a limited time and I ordered it for my Lemon Bar Frappé. I was not sure I was going to like it so I thought getting a smaller size made sense but the fact that I still ended up putting over $4 on my loyalty card did not. 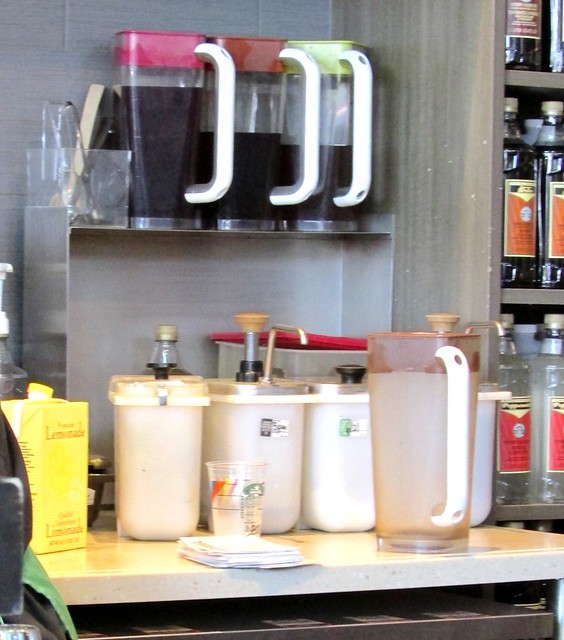 Now I will admit the fact that they have a special notebook for the recipes of these special flavours at the work station was pretty cool. I certainly did not see evidence of the Lemon Bar Frappé being advertised anywhere in the store so it did feel like a bit of a secret foodie mission I was on. 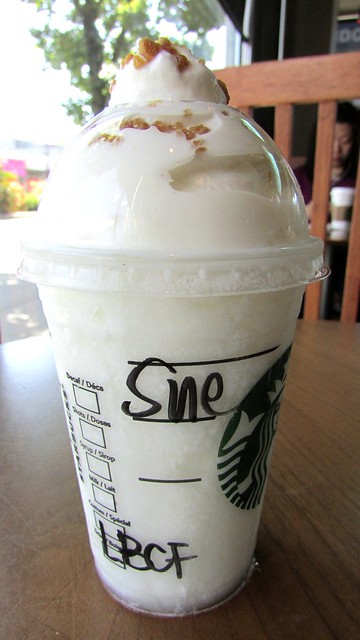 Objects are way smaller than they appear!

The woman who made it kept saying how cute and adorable it was and I kept thinking, that is it?! For over $4?! WTF?! 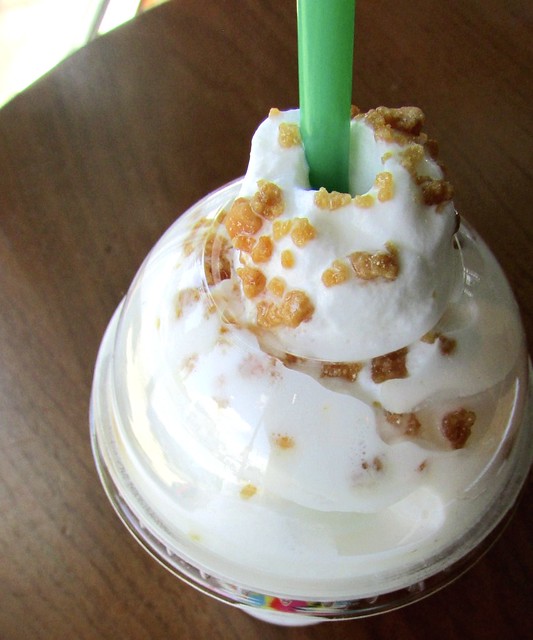 Yes, it was surprisingly refreshing and lighter than I was anticipating and the little sprinkles on top were cute but come on! I should have checked with my friend Vivian who knows the deal on all the summer drinks out there. She wrote me that the mini is only 15¢ cheaper but you get 2 oz less. A total ripoff! 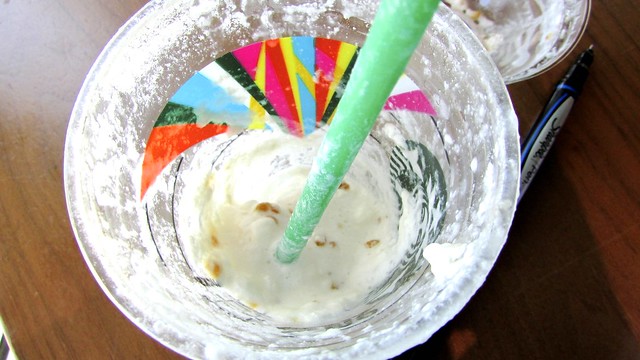 I thought this was going to be a fun summer drink project for me but I am done. I am not even a huge fan of the flavour ideas and I would much prefer a McDonald’s Iced Coffee Frappé any day. Twice the size for half the price.

I hope that gives you brain freeze Starbucks.