You are here: Home / disasters / How NOT To Make Pad Thai 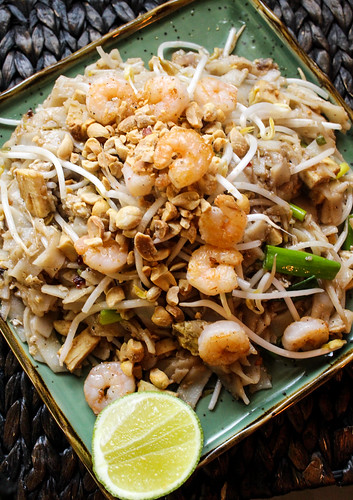 Looks good, right? Sadly… No. This was my first attempt at making Pad Thai for my Foodie Bucket List and I did so much wrong! Was it edible? Absolutely. But there were so many mistakes!!! Instead of hiding them in shame I am going to make sure you do not make them too. 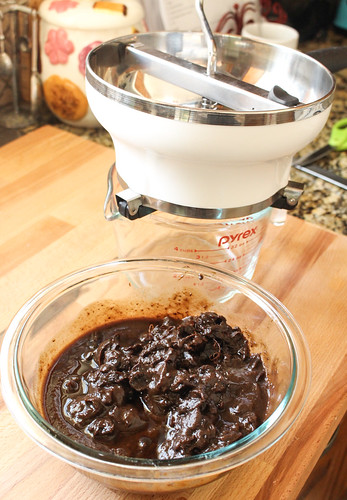 To make authentic Pad Thai you absolutely must make your own tamarind paste and if you do, do NOT use a food mill! There is no point. The seeds are so large you will not get anything from it.

Also, make sure your strainer is over a container that is much bigger than the strainer. 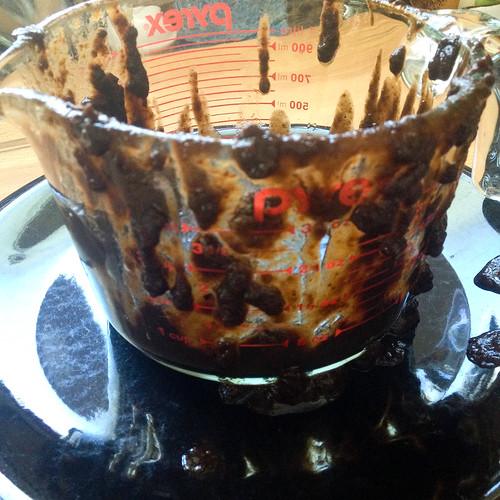 Or this ugly mess will happen. Ugh! What was I thinking??? 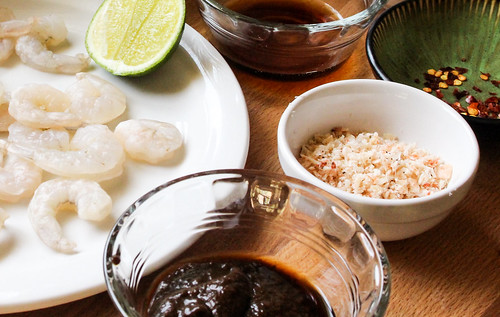 Do not cheap out and get the puny $1.99 dried shrimp. They did not provide enough seafood flavour. 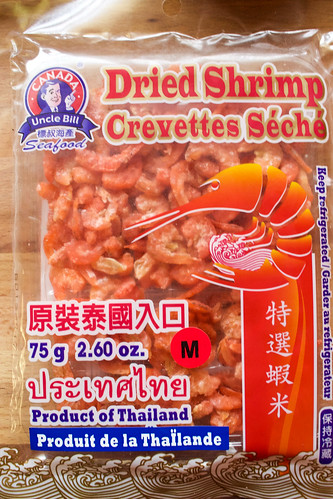 I paid $3.99 for these but OMG, they were hard as rock! So either use a food processor to chop them up or soften in a little water first. 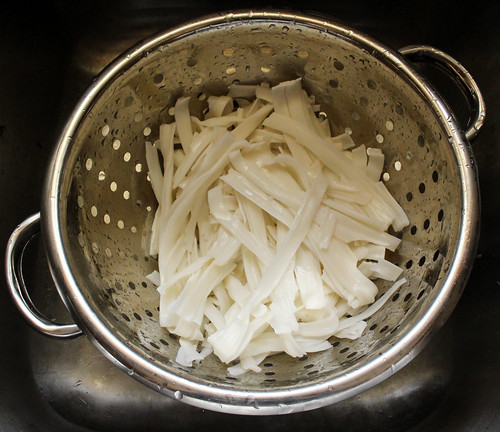 In Hot Thai Kitchen’s video for making Pad Thai she says use fresh rice noodles if you can find them. Which I did! And it was a big mistake. 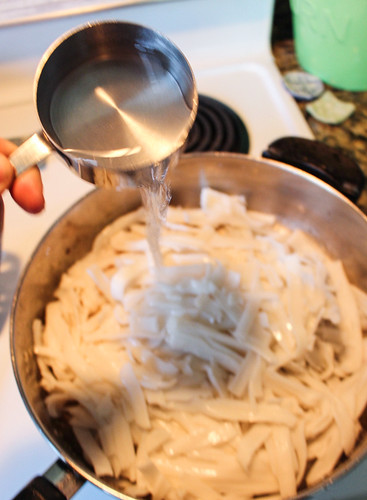 Her method requires adding water and really cooking the noodles into the dish which made them over-cook and fall apart.

Also, get the right side noodles which is not easy! Vermicelli is too thin, these are too thick. Keep looking for those Goldilocks noodles. 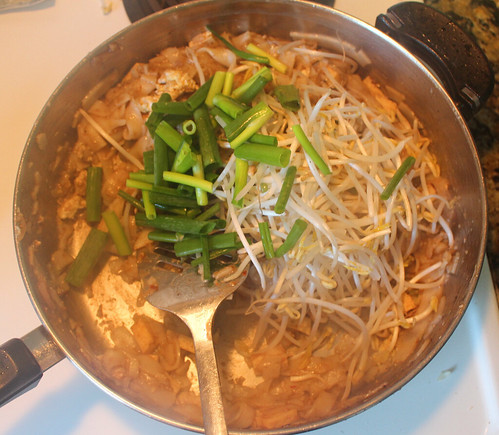 My friend Tone mentioned if I did not have a wok to use a frying pan and he was absolutely right. Using the braising pan encouraged the liquid to remain which aided in those over-cooked noodles and prevented the sauce from intensifying. 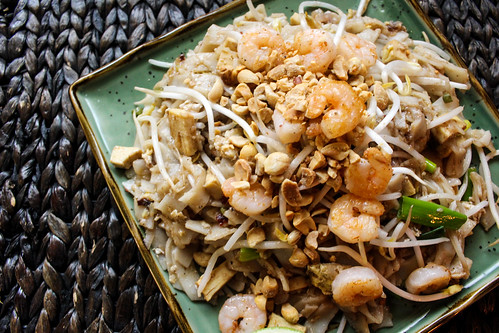 Kind of close but truly… So far away from real deal Pad Thai!

The good news? I learned a lot and did a much better job the next time I tried which I will share with you soon.