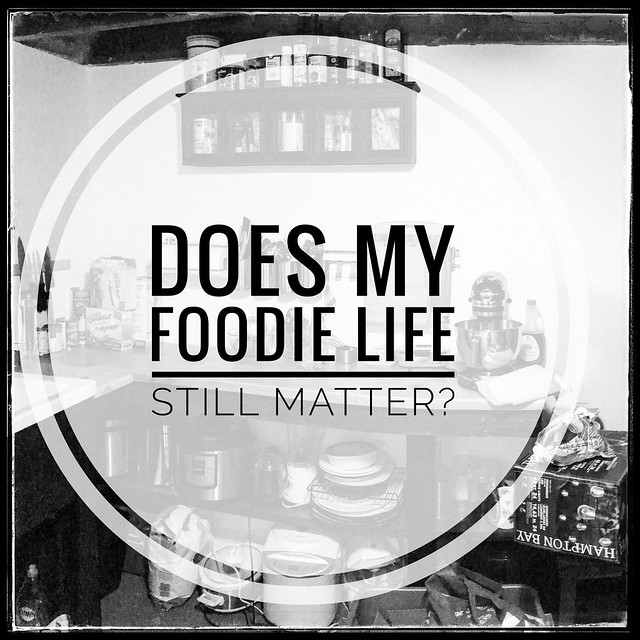 A little while ago I put the above graphic out in my social media and in a newsletter. I needed to know, is food blogging still relevant? Do people still care about what is happening in my foodie life, considering there is a bloody pandemic and my life has been completely unstable for the last three years? Have I outlived my online foodie blogging life? Is it just enough that I am alive after 9 months of the Covid outbreak and should I just be grateful?

The results were very interesting. So many of you have been with me from the beginning and said go for it! I adore each and every one of you. Others said, just do what makes you happy. Many admitted that they really do not read blogs anymore. Those on Instagram said stay with Instagram. Facebook people said they do not really leave Facebook… In other words, it is up to me. 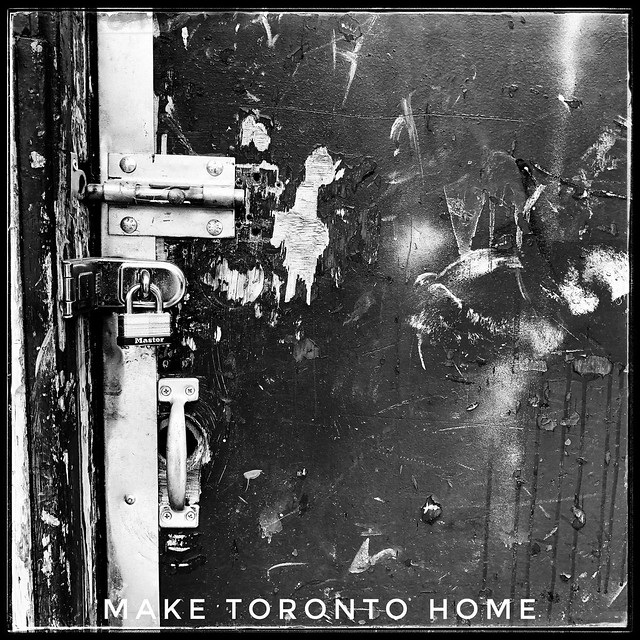 I moved to an apartment in the west end of Toronto just off Bloor Street three days after a global pandemic was announced. A few days later a state of emergency was declared in Canada and Toronto was on lock down. I had no food or supplies. I did not even have dishes.

I did my best but this area of the city is crammed with people. The high density population was unlike anything I had experienced anywhere else I had lived. Even in Vancouver I lived in South Van where if you avoided Victoria you could be on your own.

The only place I felt safe was walking down alleys and around a school track when the school was closed. Round and round a circle doing Sanskrit mantras hoping I would be able to stay alive, that was the only place I felt safe. And that was a loose term. Safe. Unless you have your own apartment or home, how can you really be safe? If you live in an apartment building with other people and air being pumped in from above you, there is no such thing as safe. 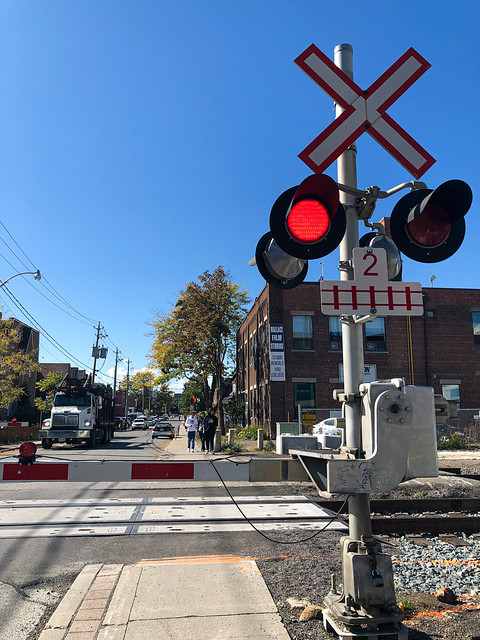 One day I was walking along a side street. I sometimes did venture out to try and walk down to a pathway along the Go Train but there were always so many people. I had totally tuned out and become numb to being terrified. I was getting ready to take a photo with my phone past an area that had been under construction. I did not realize the construction had ended. Yes, those are train tracks.

All of a sudden the level crossing signal started going off and the gate hit me in the head. I turned around and took the following shots. 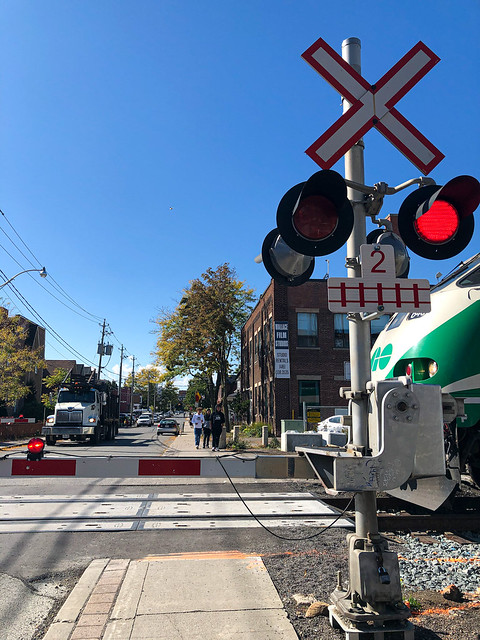 A woman saw what had happened and was staring at me in amazement. Did I realize just how closely I had come. 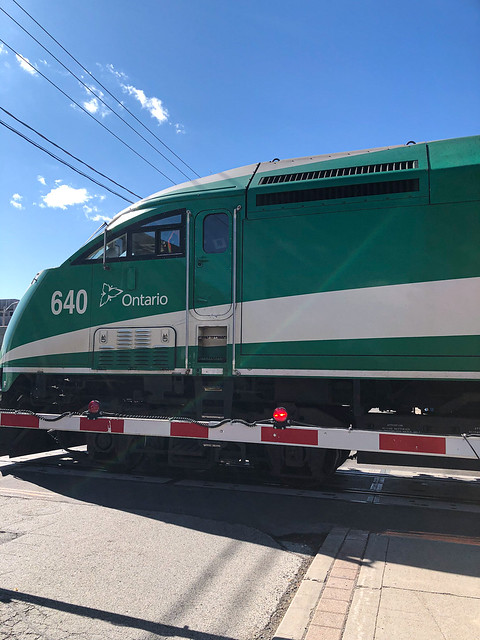 To being hit by a train.

I did not feel anything. I knew adrenaline should have been rushing through me with a huge sense of relief that I did not get squashed by a Go Train. Instead, I felt nothing.

It Was Time To Move. Again. 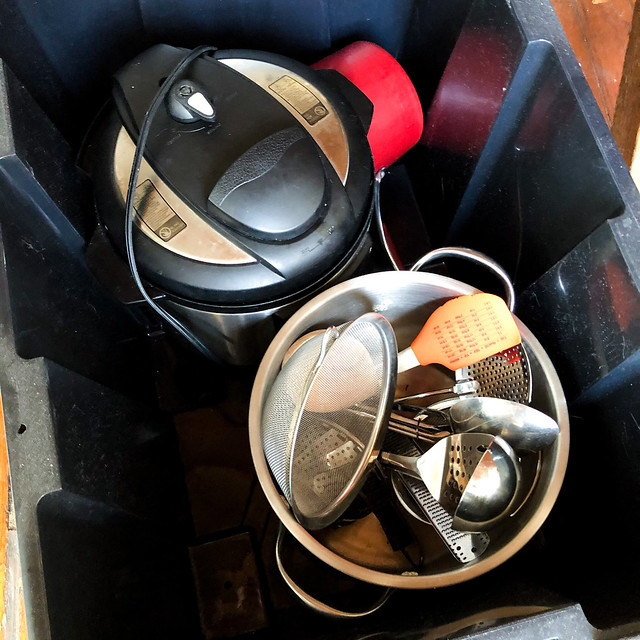 That was a wakeup call for me. I knew everything was just wrong but I did not know how deeply wrong it was for me. A friend of mine helped me find a room in a house in Kitchener and I moved mid-November.

To say I was beyond physically exhausted is such an understatement. My health at this point was in critical danger just from moving too many times, putting my health in jeopardy even without the virus. It had been eight months since I had seen my family and was pretty much alone. Why be in a city that felt like it was crushing me and putting me in jeopardy? The sign finally came to get the hell out. And, I did. Fuck. So bloody tired. 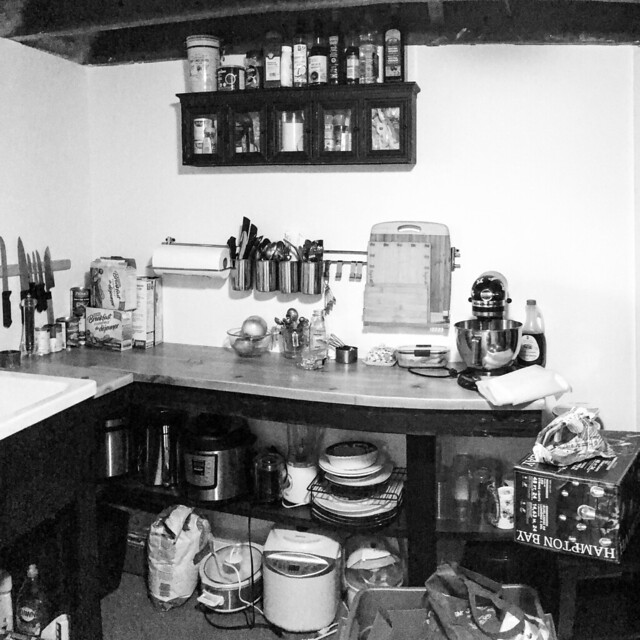 I am just now starting to share a mini kitchenette downstairs, masked. I have my own mini fridge. There is no stove or oven. I have a microwave and a toaster oven. And of course all the cooking appliances I already owned. You can see why I was wondering, what is the point of doing my food blog? I have no natural light and we are in a provincial lockdown so getting out for food is not exactly easy. 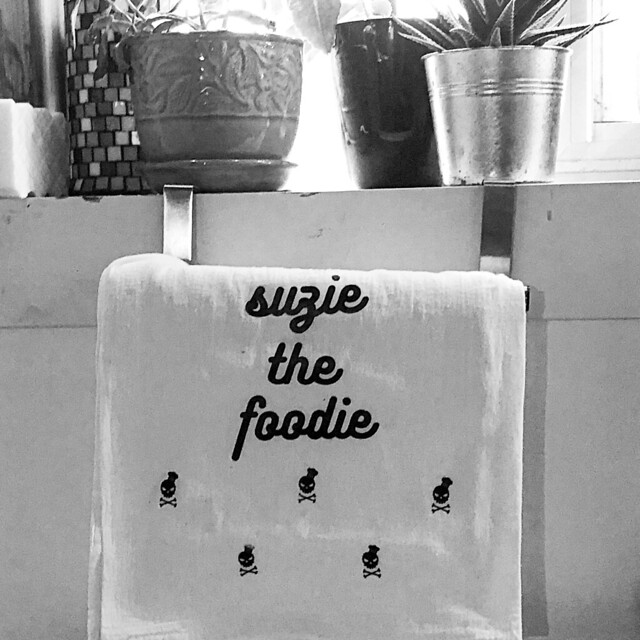 Christmas present from my new landlady

I choose to believe there is hope. Not just for my food blog but for me and all of us. I am away from my family and an in a new city I have only been to a couple of times. I have one friend who is getting the hell out of here as soon as those borders open so once again, I am starting over again. Soon to be absolutely on my own. 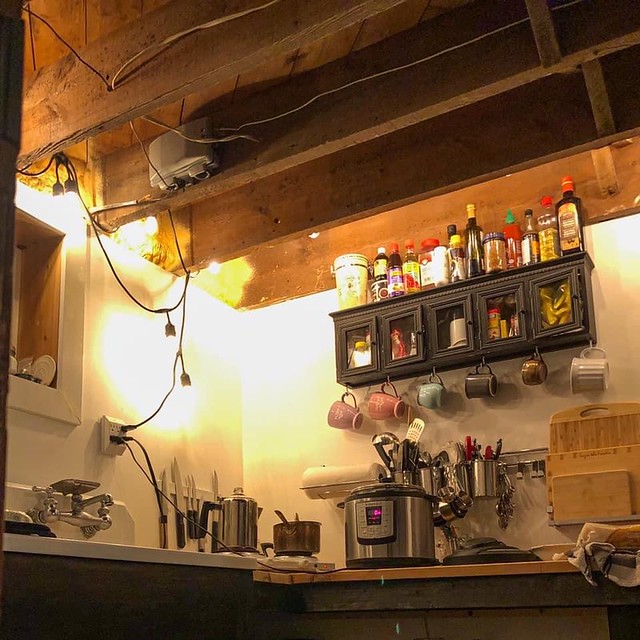 I took this photo from sitting on the floor crying, hoping I could bring water to a rolling boil on the sauté function of my Instant Pot. I think the cumulative stress and physical exhaustion just got to me. I am so glad I bought those patio lights to bring a nice warm glow to my foodie space. It fucks up my white balance brutally but I do not care. I will take what I can to bring comfort and peace to my life. 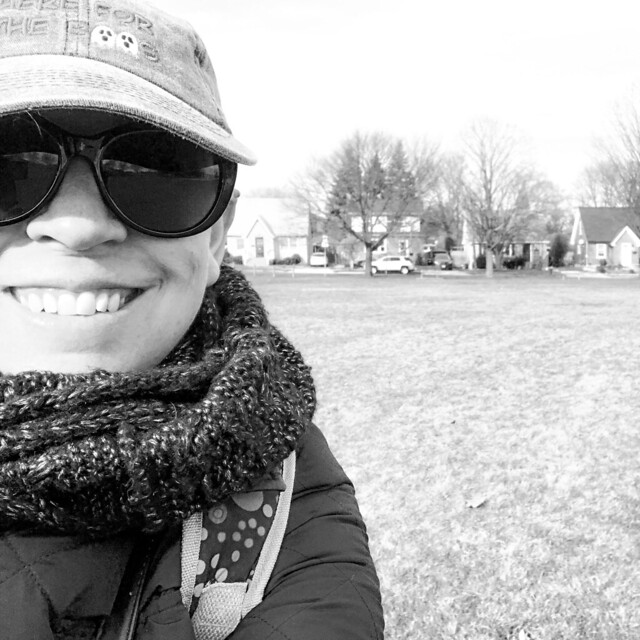 My first walk in Kitchener and there was nobody around!

When I first looked at the apartment we had moved from green zone to yellow. When I first moved in we had already moved to red. Now, everyone is in lockdown and honestly, I do not think anyone is following the rules. 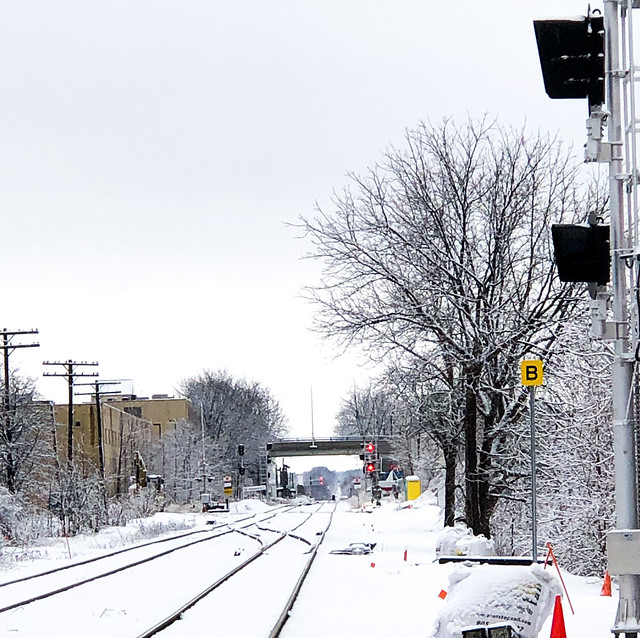 This story is my story. I will keep writing it even if it means talking to myself.

I wish I could say I felt safe. I wish I could say that if a train came by I would be overwhelmed with a sense of relief that it did not squash me like a bug. I am not there yet. Nowhere close but without the crushing crowds of people maybe I will get out of this alive. I wear my mask, I use hand sanitizer and get the hell out of places as soon as I can. At least now I have some sense of hope that I am in less danger than I was before and I can get outside for a walk and breathe. Maybe even pick up a decaf coffee and explore my new city with my camera.

I did not go through everything I went through to give up now. I am a fighter and have done everything in my power to put my safety first. What happens next? The universe decides. What I can guarantee is I am going to be truthful and vulnerable and real here. I am not going to put a pretty face on this ugly nightmare we are ALL going through. As always, I will tell the truth and my personal story.

May we all get through this alive.