You are here: Home / Vancouver / Sneak a Peek at Famous Foods on Kingsway, Vancouver 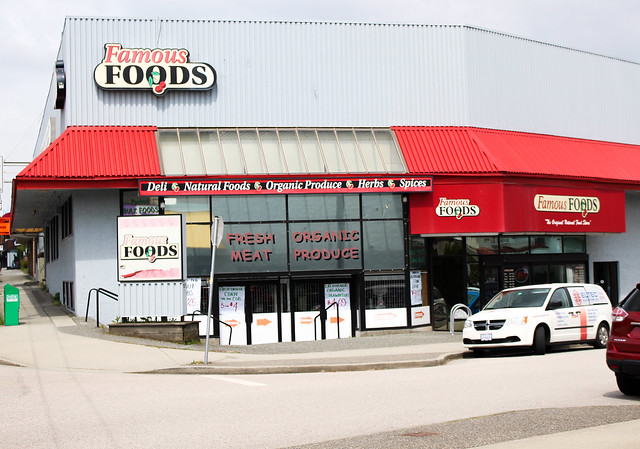 I honestly do not know how I could have gone this long without knowing about Famous Foods at 1595 Kingsway just west of Victoria. I usually peruse the east side of Kingsway so it must have been in my foodie blindspot but no more! 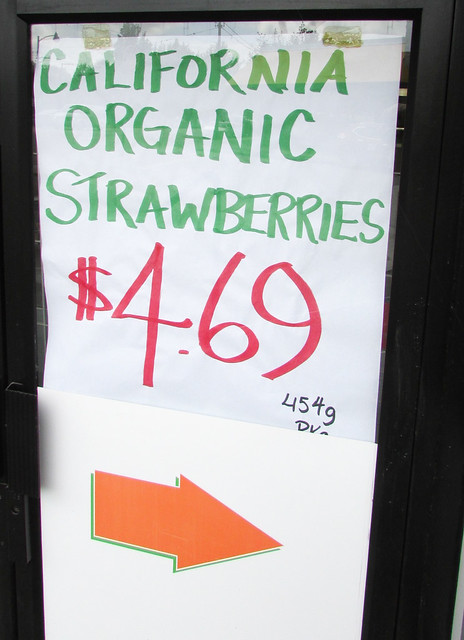 Organic produce, organic deli meats, bulk herbs, flour, spices… I mean OMG!!! As soon as I found out about it I went on a long trek to see if it was real. It was! Outside the store I went into stealth-mode. I just had to give you a tour of what I saw! 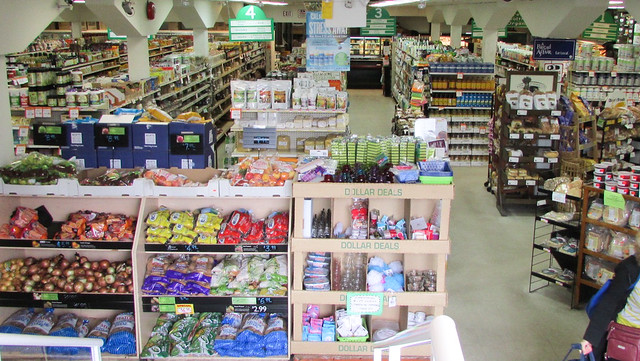 This store has been around 80 years! Its first location was on Hastings. Then it move to Commercial Drive but it has been at this particular location for 30 years. Which means it was here the first time I lived in this neighbourhood back in 2000. Honestly, how did I not know? 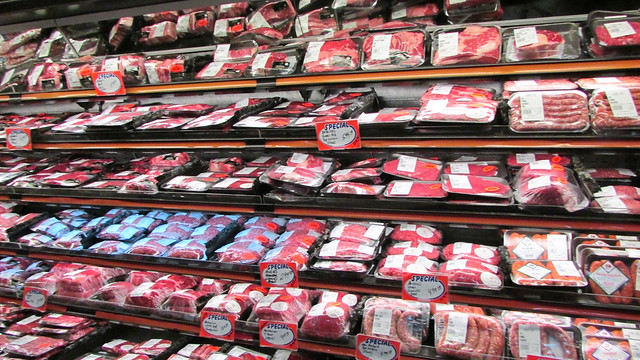 The first thing I wanted to check out was… THE MEAT! I can not believe it but I am getting more and more like my mom, focused on meat. I think that can happen to you when you are a meat-eater in a city of gluten-free vegans. 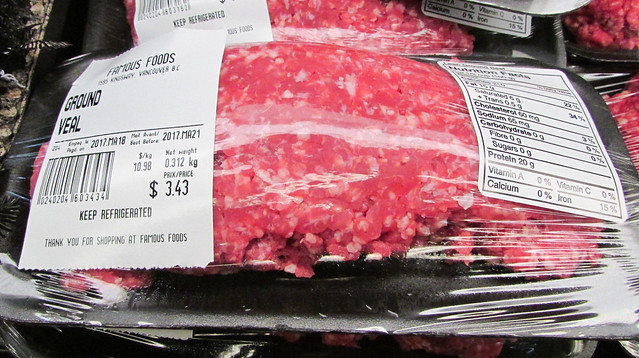 I was worried the prices were going to be crazy-high but here is ground veal for only $3.43! What is particularly exciting for me is now I can finally make an authentic Bolognese Meat Sauce which is on my Foodie Bucket List. I had started to think I was never going to find ground veal in my hood (and I have been looking) and here it is at a reasonable price. 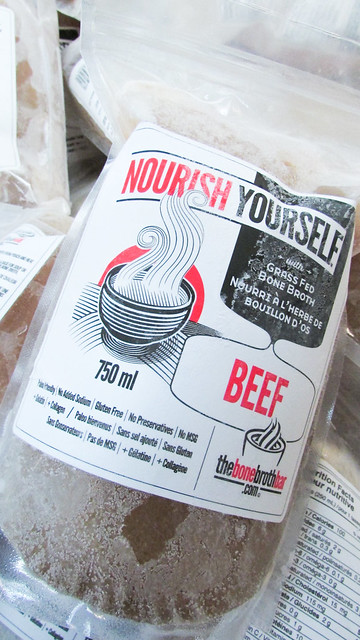 When I found grass fed bone broth I giggled! Now this was just getting silly. Oh the foodie treasures… 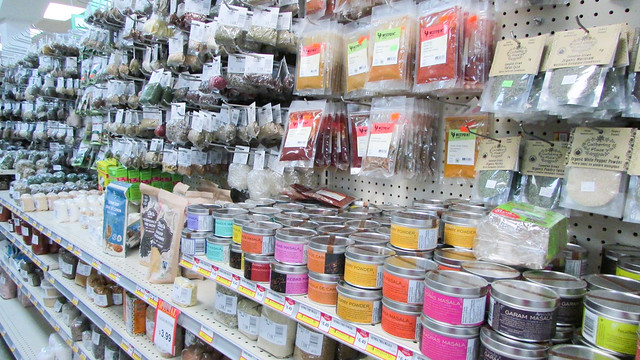 What I had heard most from my local foodie friends about this place was the bulk spices. Now they are already bagged but the selection and price are both excellent. Just when I thought I had seen everything I discovered they had marigold flowers and marshmallow root. I kid you not. 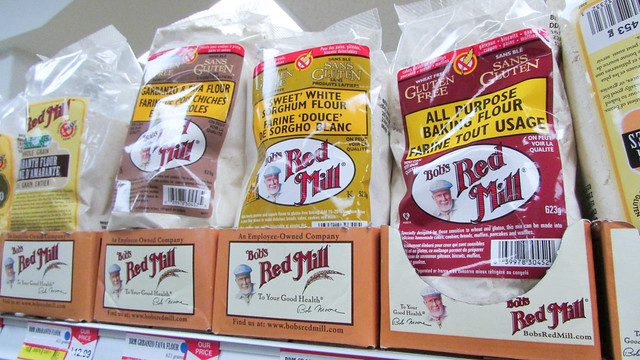 If you are a fan of Bob’s Red Mill‘s flour and food products in general, this store has them ALL! More on Bob’s Red Mill coming up on my site. 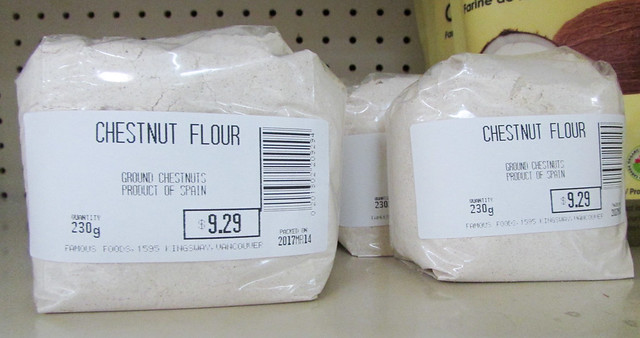 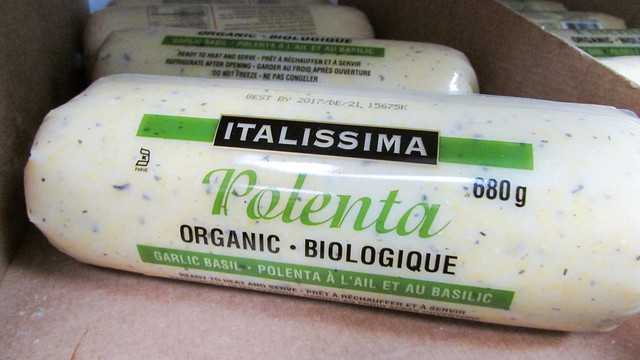 I have been doing research on polenta (again for my Foodie Bucket List) and finding some in my hood was next to impossible. Until now! They had the shaped polenta, corn meal, ground polenta… 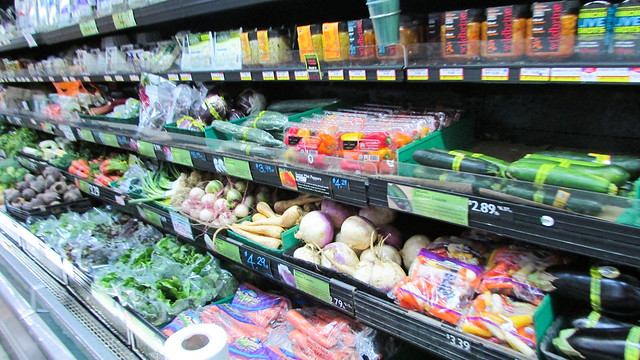 The store is pretty much no-frills but hey? Who cares? 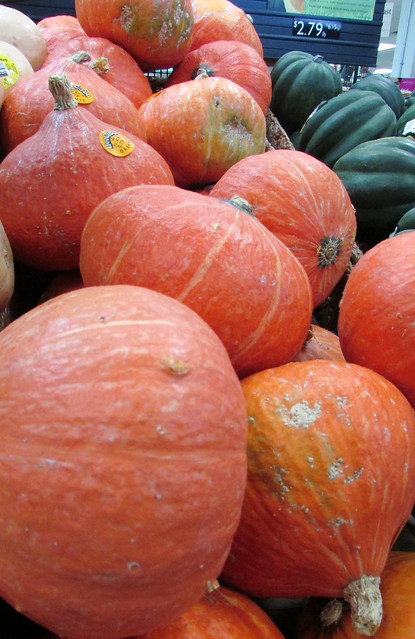 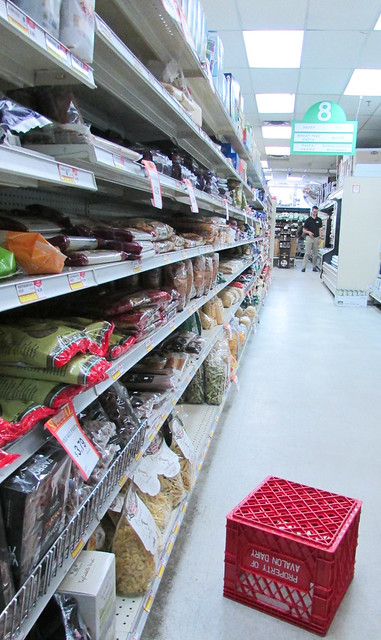 The one thing I had read online was not to have high hopes when it comes to customer service. I wanted to avoid speaking to people altogether but I finally gave in. I could not find the shortening. OMG, of all the things to buy in a health-focused food store! At least I was not using lard, LOL. 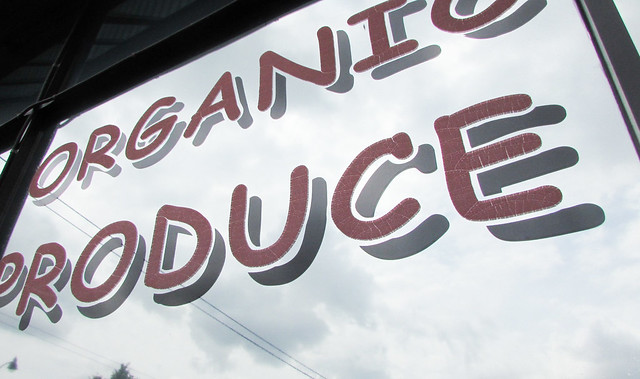 The clerk I spoke to did not want to show me where the shortening was so I made him give very detailed instructions. I had been up and down the aisles several times. 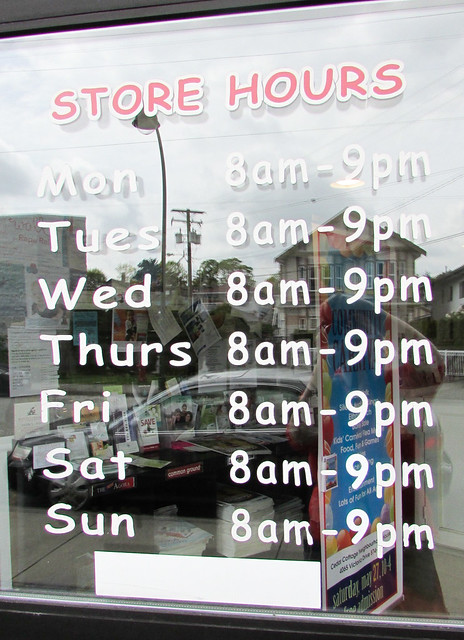 He then told me the aisle number, that it was near the end and on the right hand side. I asked where on the shelf and he said close to the floor. That was enough. I finally found it so I could go home and make my strawberry rhubarb pie! Not the best customer service in the world but I have certainly had worse. 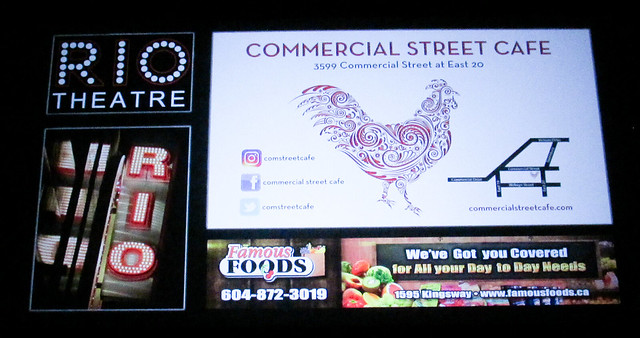 Reg and I went to see the movie Colossal (Reg is in it and easy to spot for quite a few seconds!) at The Rio which shows ads for local business before their films and OMG, look! Famous Foods!!! OK, now I just feel embarrassed that I went for so long without knowing about such an important Vancouver foodie store.

I can not tell you how exciting and liberating it is for me to be able to get specialty ingredients for decent prices now. It is not exactly super close to wear I live but if I bring cold packs with me I can safely pick up food (especially meat) on a very long walk for my Foodie Bucket List. It has to be the most exciting discovery I have made for a very, very long time.