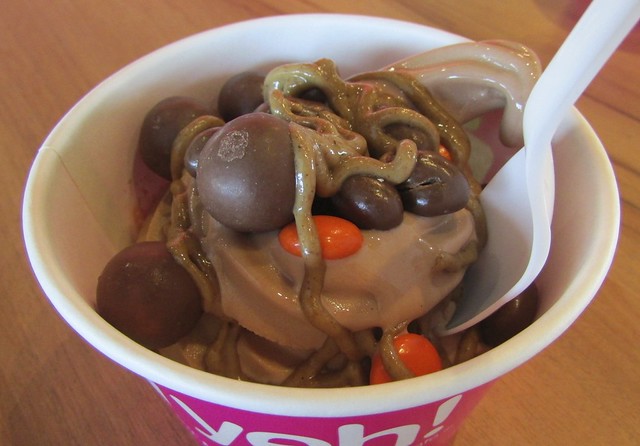 It was the long weekend here in Canada. While other households were firing up the barbecues Reg and I continued delving into donating stuff, packing other stuff away and just dealing with house stuff in general. Blah blah blah!!!

But! We did have some fun foodie moments. It only took a week for us to be back at yeh! Frozen Yogurt & Cafe. I was seriously craving chocolate and peanut butter so I got the Dutch chocolate yogurt and added malt balls, Reese’s Pieces and a drizzle of peanut butter sauce. It was good but I was hoping the yogurt had more serious chocolate flavour. 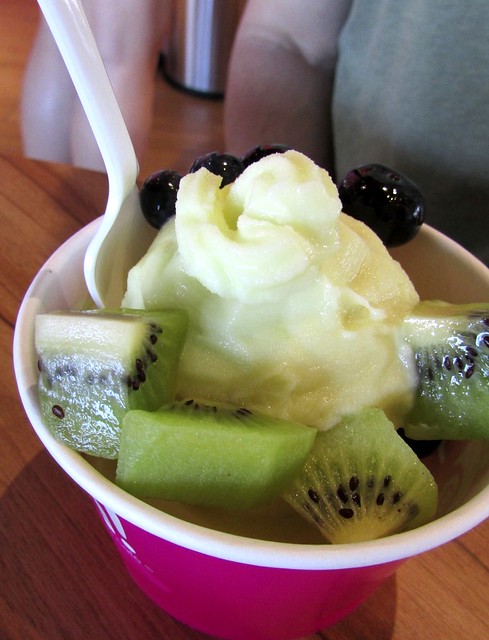 Reg got the key lime and tons of fruit (always the health nut). Tangy and sweet but he did wish there was a little bit more tartness to the yogurt. Still, what a wonderful way to begin the long weekend! 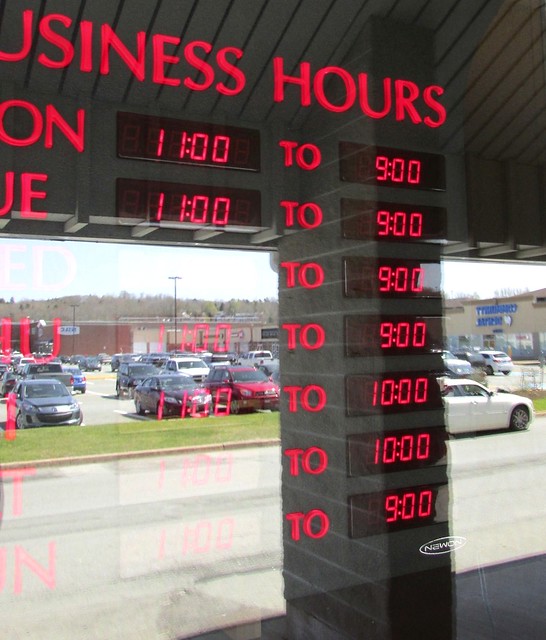 What is even better is the cafe is now open until 10 pm on Friday and Saturday nights!!! That totally rocks. 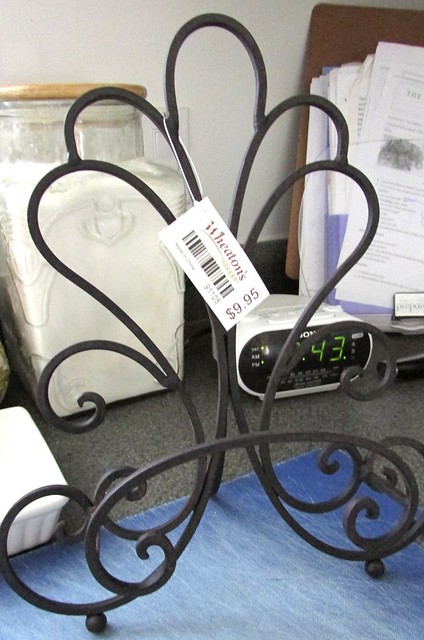 As part of the home-selling-prep I decided to replace my Prepara Chef’s Center Cookbook Holder which finally bit the dust with this cast iron one from Wheaton’s. I still can not believe it was under $10! I will use it to showcase one of my fancy cookbooks for when the home showing begins. 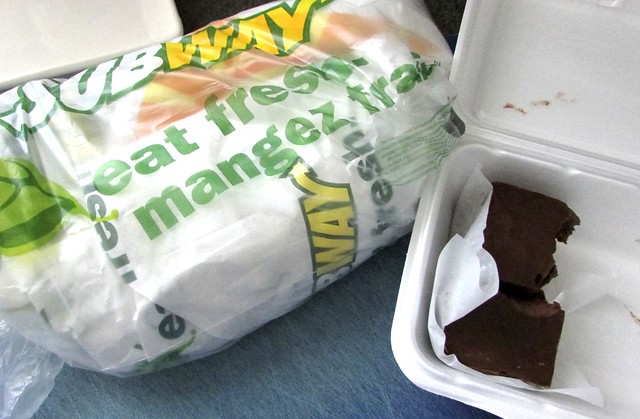 If you go to Wheaton’s you have to pick up some fudge. Reg and I snacked on some mocha latte fudge while in the parking lot and then headed over to Subway for lunch. I hate eating out so much but with the time crunch we are under, it is necessary.

BTW, I love that you can get spinach and avocado on your sandwiches now! I love it on my roast chicken wrap. 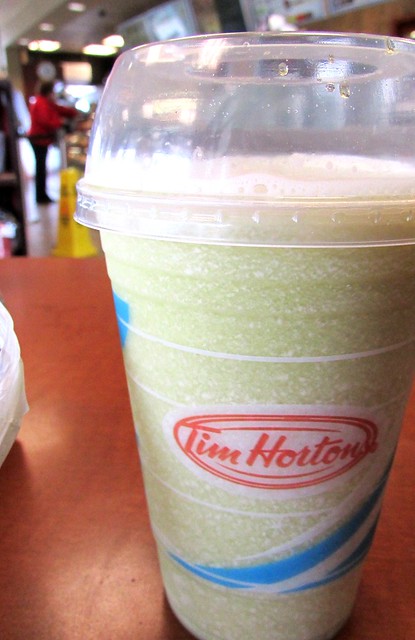 We were also at Tim Hortons and their ads for their Frozen Green Tea inspired me to give it a shot. I already had a caffeine headache (long story) so I thought, why not? 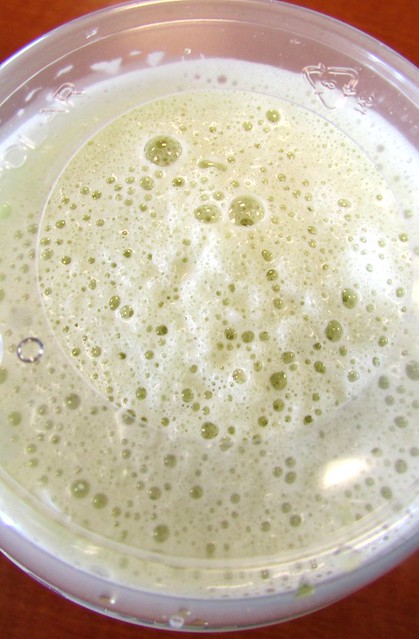 Dang! That drink is super strong! It was so strong in fact it reminded me of black tea. It was so powerful at first and a little harsh I was not sure if I liked it but by the time I got past the giant head of foam, I decided, yes, I did like it. You can also get it raspberry flavoured if you want to soften the green tea blow a bit.

So little foodie adventures this weekend which is pretty good considering the chaos we are living through right now. Hope you had a great foodie long weekend too!