You are here: Home / personal update / Braving My Future As A Foodie Relic (AKA Searching For Healing) 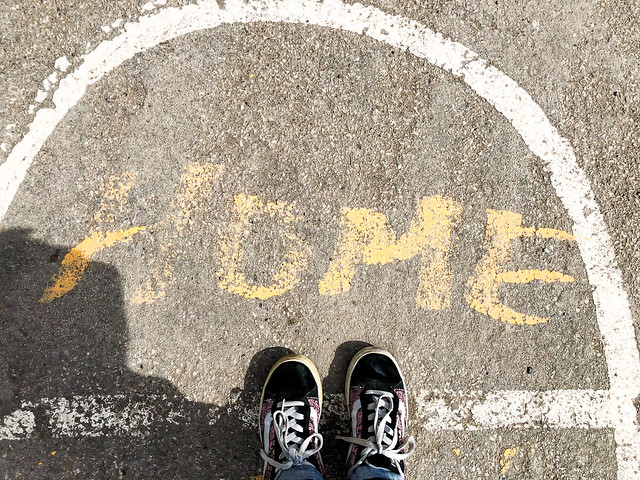 Before I was Suzie the Foodie, I was Sacred Suzie. Before I was Sacred Suzie, I moved to Vancouver in 2000 and went on a health odyssey. Before the health odyssey I lived in Ottawa and my body fell apart and I found out that I had fibromyalgia. Before I moved to Ottawa I was just Suzie Ridler, Creative Writing and English major at York University.

Until I moved to Nova Scotia my entire life I had been spiritual, in one form or another. When spirituality left me I turned to food for salvation. As a writer, I needed a topic. As a photographer, I needed a focus. Food came to me and saved me.

Here I am back in crisis only to discover that I am an online dinosaur. 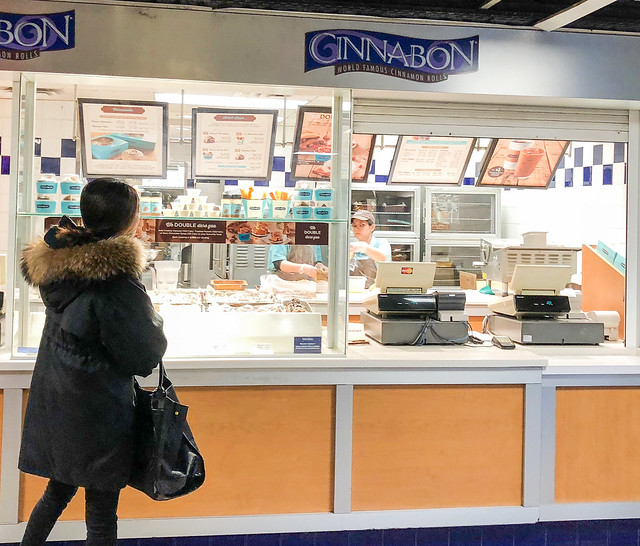 I have such fond memories of picking up Cinnabons with Mom, she loved them so much

Since moving back to my “home town” of Toronto, I have not heard from any of the PR companies I used to work with. I had contacted all of them, gave them my new address and… Nothing. I have since discovered (not going into specifics) it seems that no one is interested in working with bloggers. Basically my take on it is they want free advertising with social media influencers and do not want to work with critical thinkers and writers. 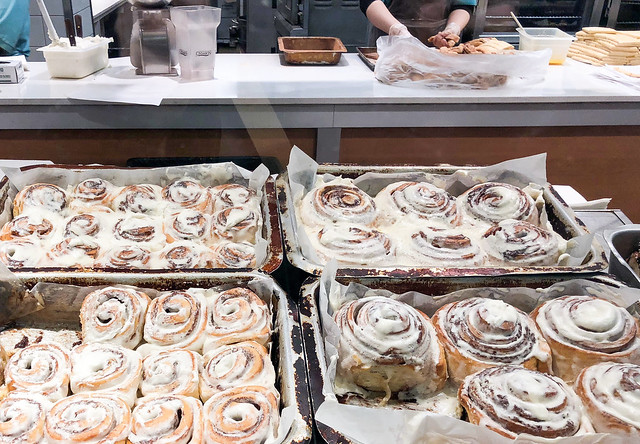 It is hard enough to have my marriage come to an end, my hopes and dreams of a life in BC die and start my life over in the city I fled from as soon as I could to come back and be abandoned by many of the companies I had done work for, for free, in the past. What a bloody kick in the teeth.

That said, I will still continue doing my own reviews for you because so many of you reached out to me on social media to tell me you want them. As far as I am concerned, I do this FOR YOU. NOT for THEM. You want it? You got it. I just have to be selective because the money will be coming out of my own pocket. Hence the product reviews I have been doing for under $10. 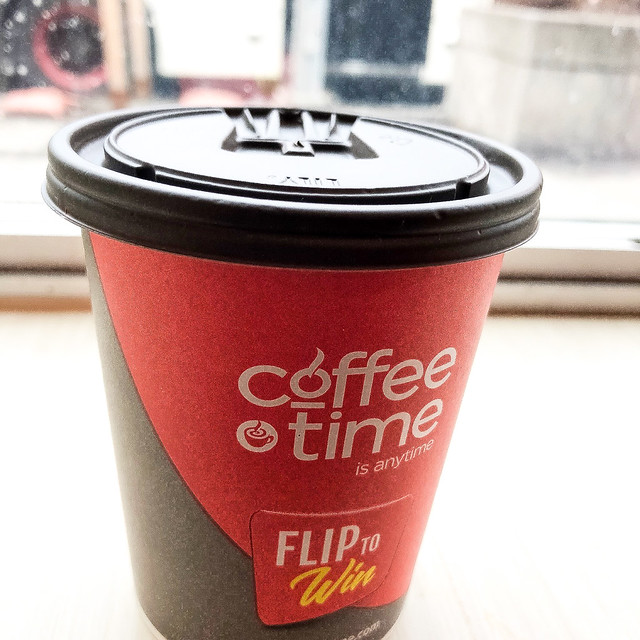 So why bring spirituality into the mix? Well, I am in need of deep healing on many levels. My roots are in spirituality and I always said that I would try anything and everything to heal myself. As a result, I went to a shaman! Yes, a shaman. I went for spirit retrieval work but he told me I was a broken vessel so the spirit would not stay. He also said someone closed my first chakra and third eye which was shocking because he was bang on the money with where my troubles were.

The only thing he missed was my heart chakra. He the crystal on my heart and it physically hurt. Like, a lot. So much so that I could see in my mind’s eye it broke and gushed everywhere. So yes, I am a mess. He thinks that after my head-on-collision (which is when my spirituality died) that my spirit went into hiding. That resonated with me as well. 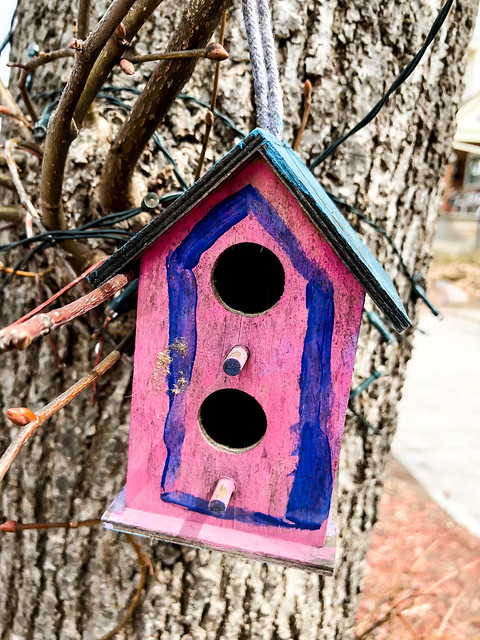 Finding a sense of safety and home again

So I am broken and shattered in so many different ways but now I know where I need to focus, what I need to work on and why the marketing world turned its back on me. I will admit I considered for a second or two what it would be like to become an instagram-only blogger but shut it down immediately. I am a writer first. I care about content and story telling. I aim for quality, integrity and truth.

As a result I am just going to keep on doing my own thing. Perhaps I am considered a relic in the online world but I care more about foodie stories than I care about hoping for sponsored posts. It may mean no one ends up reading but I turned off my stats so I won’t even know if that is the case. I started this journey to heal my life with food and that is exactly what I intend to do all over again.

Food saved me. Several times. I am not selling out for anyone. Popularity be damned.