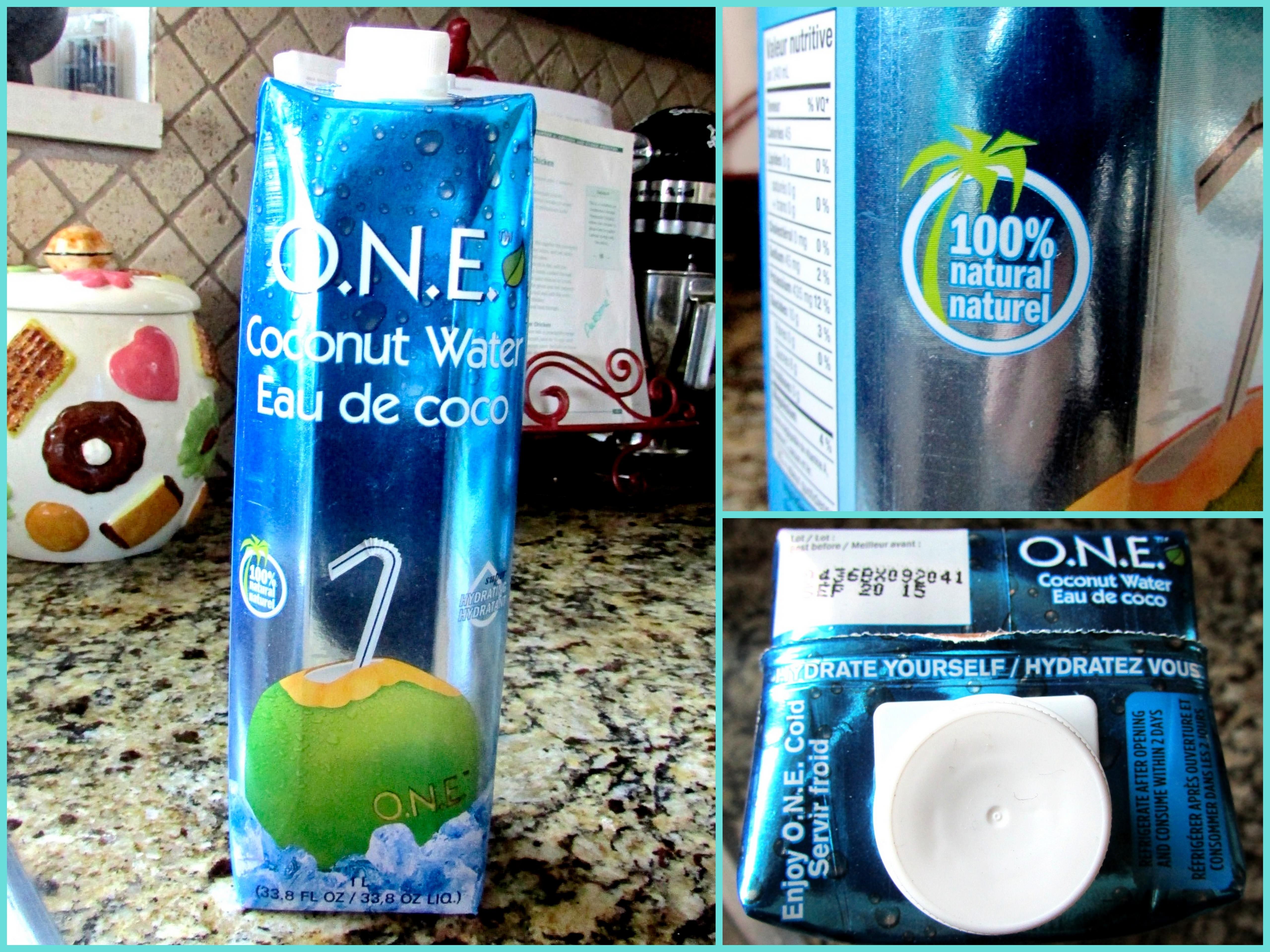 I have tried a lot of different versions of coconut water. I have not been super impressed. A lot of the time they are sweetened which I hate. 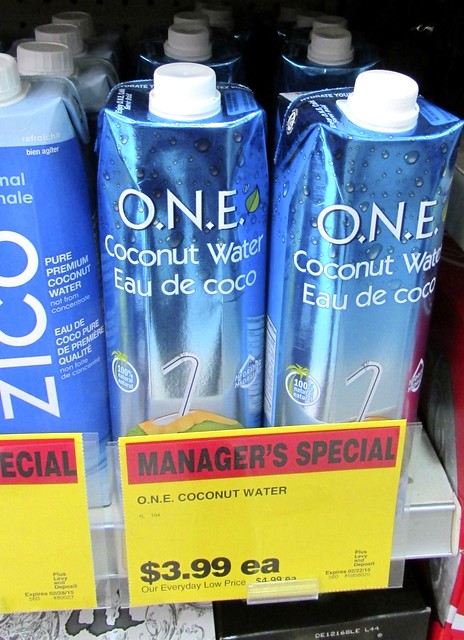 I was at London Drugs a while ago and saw this guy buying O.N.E. Coconut Water. It was on special and the manager smiled to him and said, “You know your coconut water!” The customer smiled at him knowingly and they had this mysteriously silent deep coconut-water understanding going on.

I tried to let it go. But I had to know. What made it so special?

So of course, I bought some! 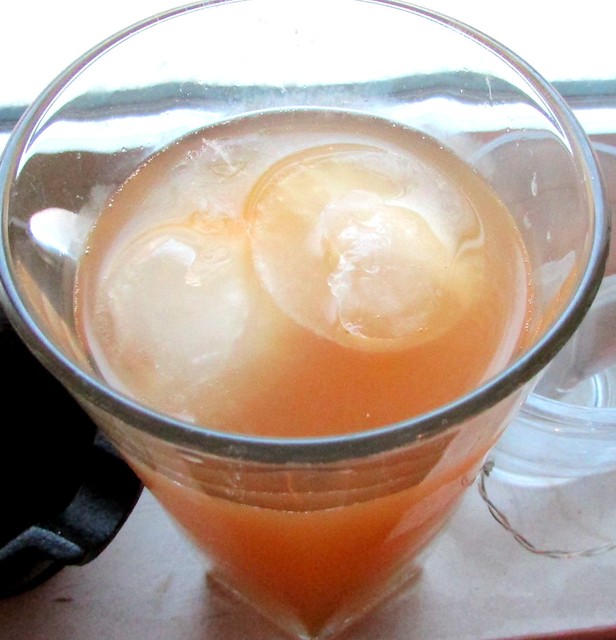 Since then I have been buying it. I have been constantly sick and dehydrated. As a result, I have been hiding the coconut water in smoothies and in homemade iced tea with lychee juice. Delicious!

O.N.E. Coconut Water has very little flavour in comparison to other products I have tried so it is perfect. I can disguise it in just about anything and get super hydrated. It has been especially helpful for Reg after his mega kung fu workouts.

I would rather pay a little more for something 100% natural than a flavoured beverage with unnecessary added calories and/or additives.

I give O.N.E. Coconut Water five out of five wooden spoons and now I have to konk out because I am sick as a dog. Reg is scared I am getting pneumonia again so…

Bring on the coconut water. As Highlander says, “There can be only O.N.E.”