A trip down memory lane and an adventure to Newmarket! 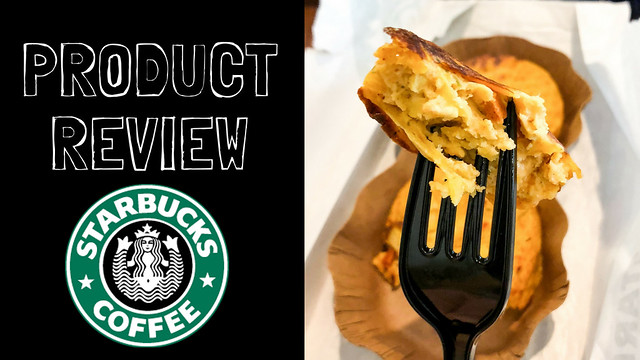 Starbucks has a new Sous Vide Egg Bite out: Chicken Chorizo Tortilla and I wanted to try it the other day but they ran out of them! Foodie friends on Facebook said they were super curious about them so I tried them unexpectedly on a day when I had too much time on my hands. 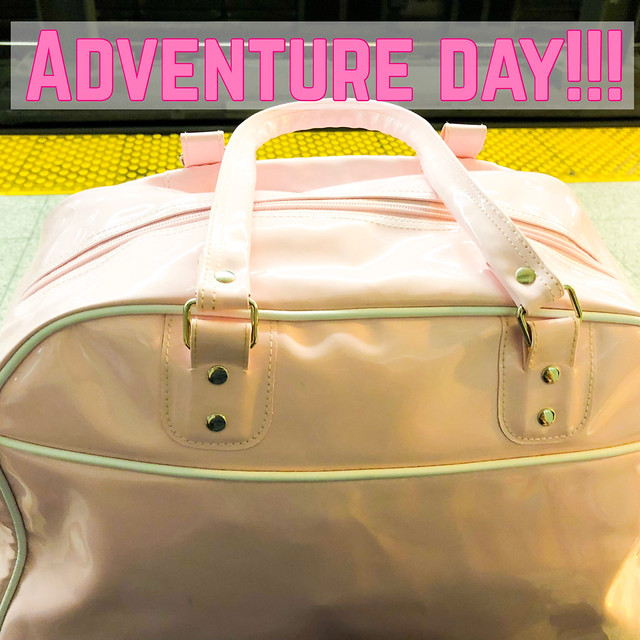 My ankle had healed enough for me to get to my old neighbourhood in North York on my own so I met a friend there for a bit of an adventure. 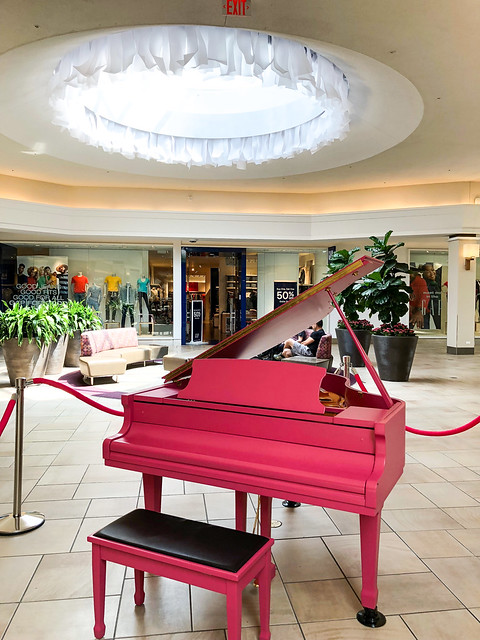 There have been a ton of changes to this mall since I was a child but the pink grand piano attitude was always there! 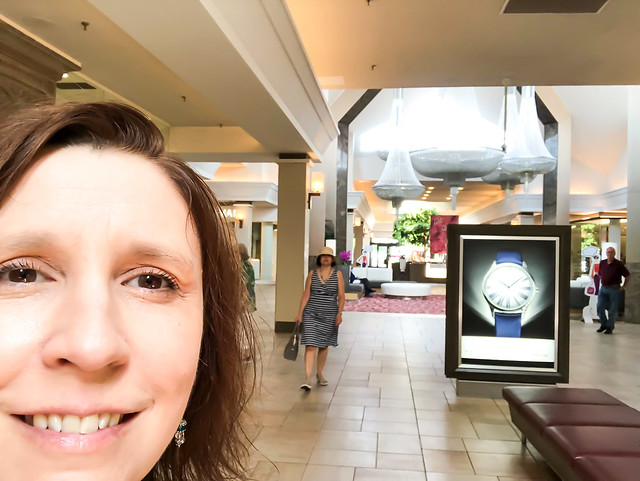 Do you see the chandeliers behind me? That is a rest zone where no food or drink are allowed. 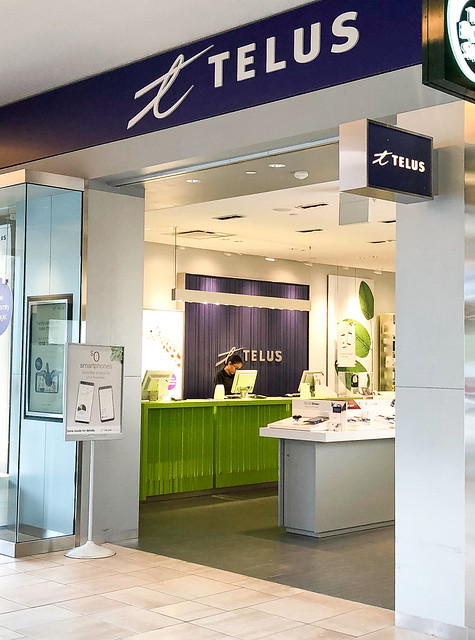 The bookstore I used to work at called Lichtman’s is long gone. A Telus location is there now. That job was a tough one. Customers could be unbelievably rude but I could wear jeans to work and the people who worked there were awesome. Kind of a love/hate relationship and it was the last bookstore I worked at. I worked at three altogether. 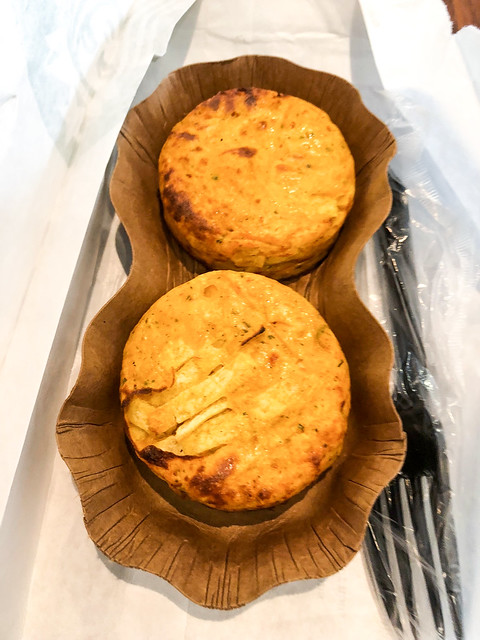 The TTC Trip Planner got me to my location 45 minutes early! I wandered the mall and then I ordered the Chicken Chorizo Tortilla egg bites so I could have something to eat before we hit the road. 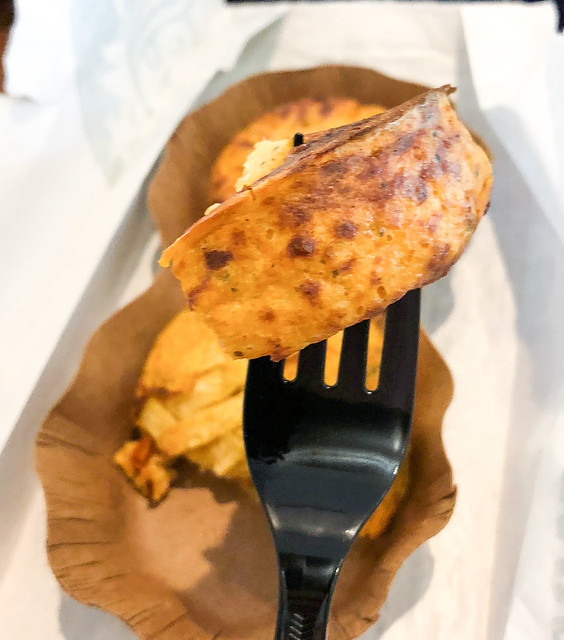 The fantastic aspect to cooking sous vide is you end up with super moist results. I know they have a special moist warming system for the egg bites but clearly mine was in there way too long. 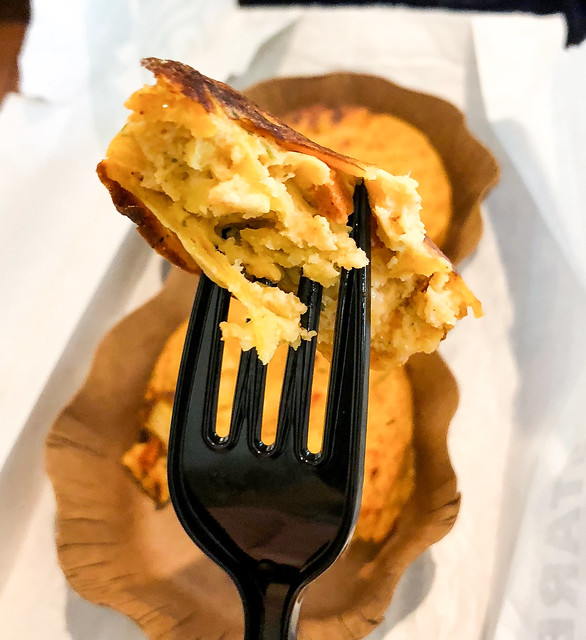 Dry!!! Oh so dry! Not at all like the Red Pepper or the Bacon Gruyere Egg Bites. 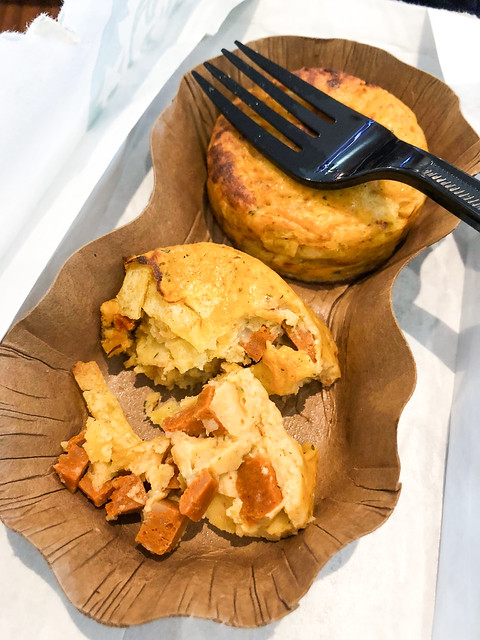 I wish they had used real pork chorizo. The chicken was OK and they were very generous with it but the texture was odd to me and there was some spice in there that made the overall foodie experience unpleasant. Sadly I give this product a one out of five wooden spoons. Bummer! 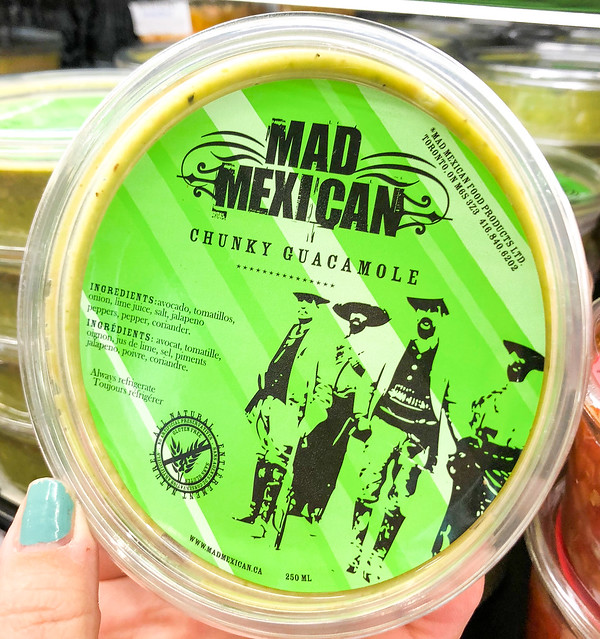 My friend picked up Mad Mexican Chunky Guacamole claiming it was the best one on the market and I totally think she is right. Five out of five wooden spoons! Damn delicious. 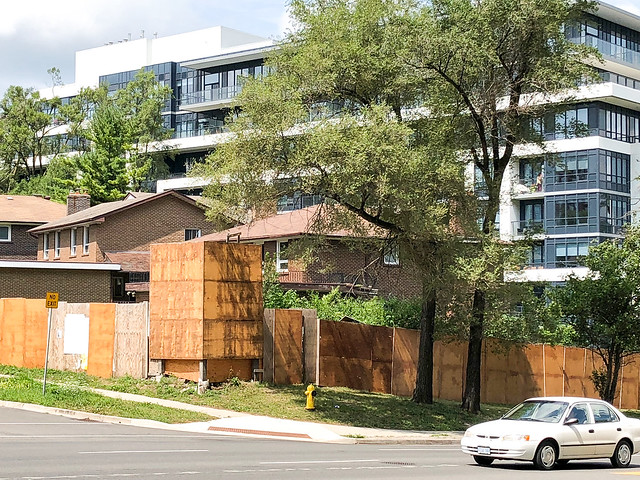 Every time I go back to North York, more of the buildings I grew up with are being torn down and replaced with condos. 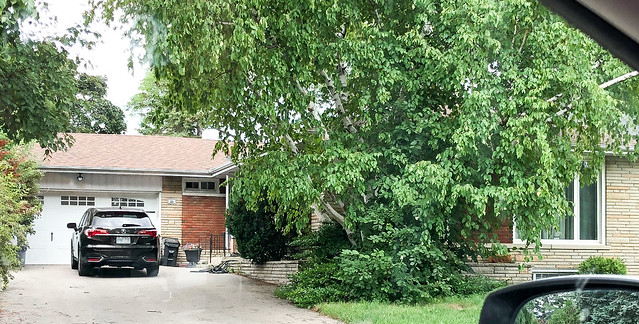 We snooped along my street and stopped in front of my family home. I was so relieved to see it is still there. Across the street is a mini Downton Abbey, I kid you not. But there she is. The Poltergeist tree and crab apple tree are gone but it is essentially the same, at least from the outside. 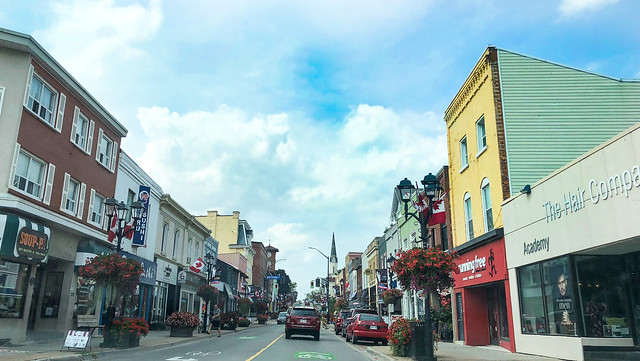 We made it to Newmarket and I ended up in the most unlikely place! 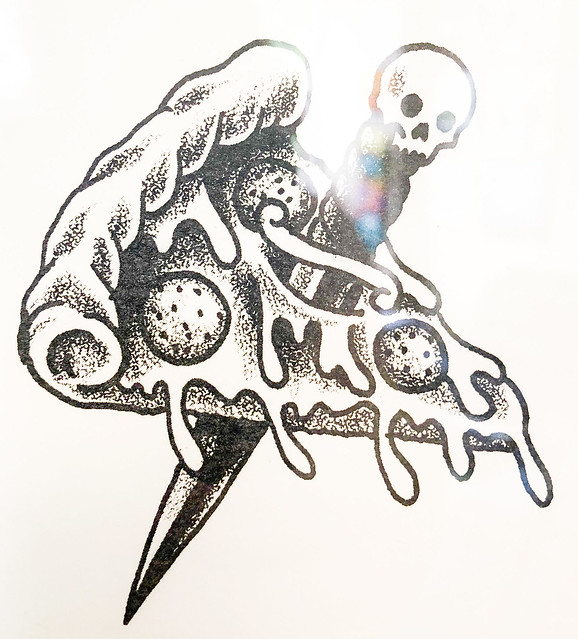 A tattoo parlor! I have never been in one before, never having gotten one myself. My friend is planning on getting one so I came by to check it all out. I must admit that I am considering getting a tattoo for my birthday to mark an important time in my life. What do you think of this one? 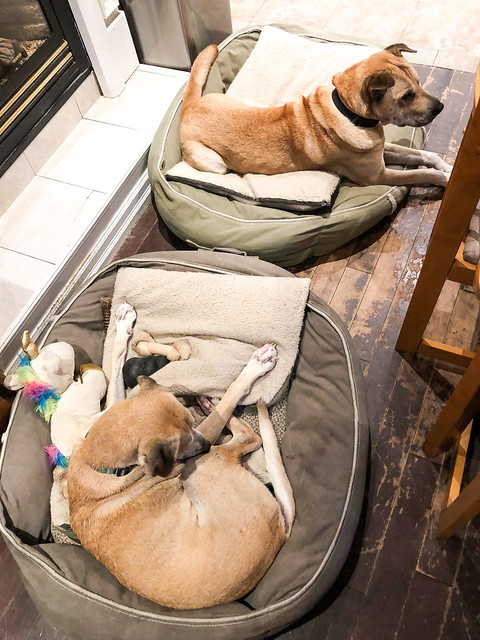 The day was spent with friends, lots of gabbing and I got to hang out with these adorable dogs! I usually bring something sweet to share at a gathering like this but with the heat, there was no way. Instead, I brought my tarot cards! Another fun way to say thank you for all the fantastic food and time together with friends.