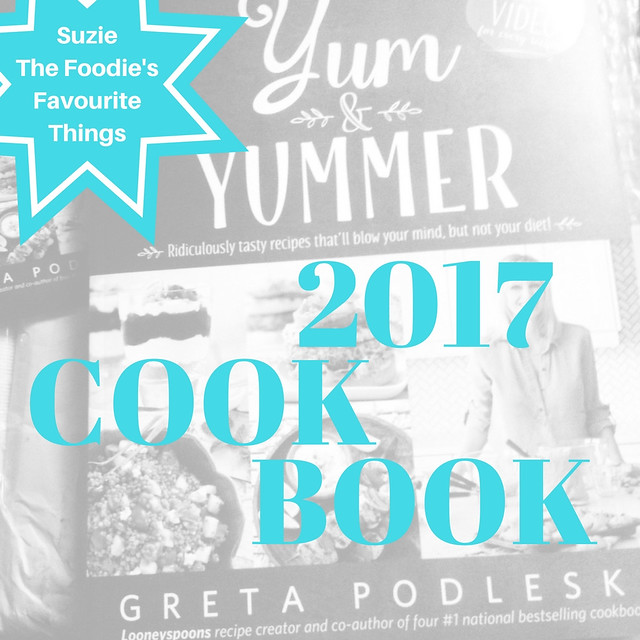 I was immediately impressed when I discovered that Greta Podleski had gone out on her own and made the cookbook Yum & Yummer. I wrote to her and asked for a copy and am happy to say that not only do I love this cookbook, it is my favourite cookbook published in 2017. 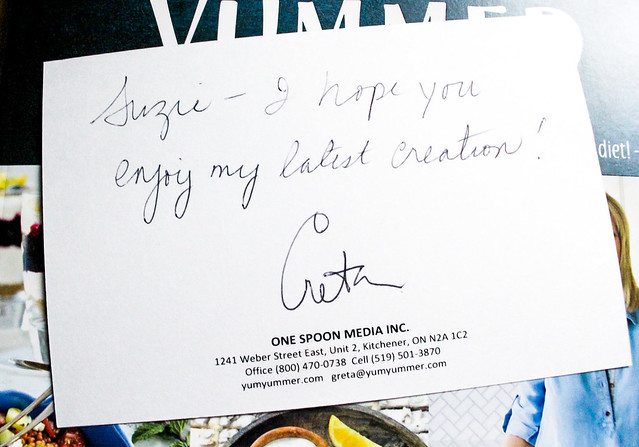 Unlike others I have reviewed there is nothing regional about it. There are 150 recipes that are accessible to just about every foodie out there. Many have gluten-free, dairy-free, vegan options so she has tried to make a book of delicious recipes for everyone. 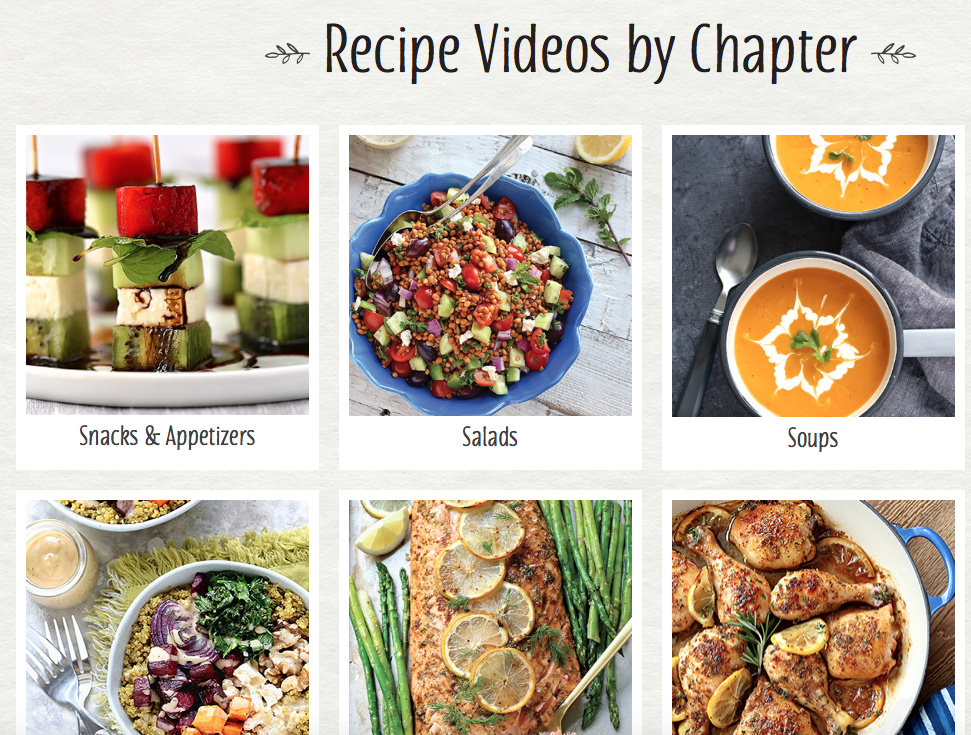 The game-changer for me is the fact that there is a video for every single recipe in the cookbook. How on earth did she do that? Has anyone else done that? I don’t think so!

Not only that but Greta did all the food styling AND photography. As someone who is attempting to do this myself, I can tell you, that is mind-blowingly impressive and she did a fantastic job at it. The cookbook has a photograph for every recipe, the layout is excellent and overall, the book is creative, fun and super professional all at the same time. It is humbling. 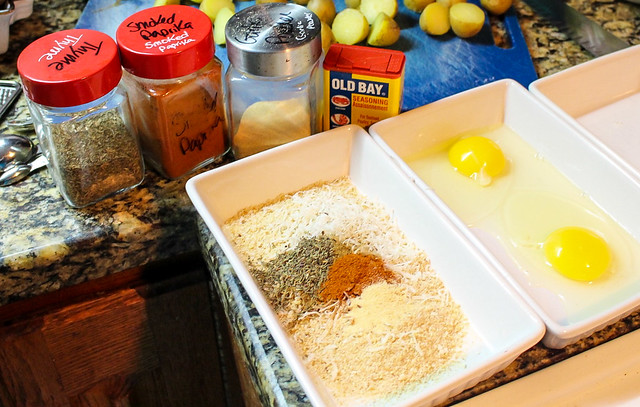 I got a ton of inspiration from Yum & Yummer. Did I follow all the recipes exactly? Sometimes, yes! Her Chocolate Zucchini Muffins were excellent and her Honey Mustard and Herb Roasted Chicken elegant and easy. I made a nugget version of her Crispy Baked Fish Sticks because my fish kind of fell apart. 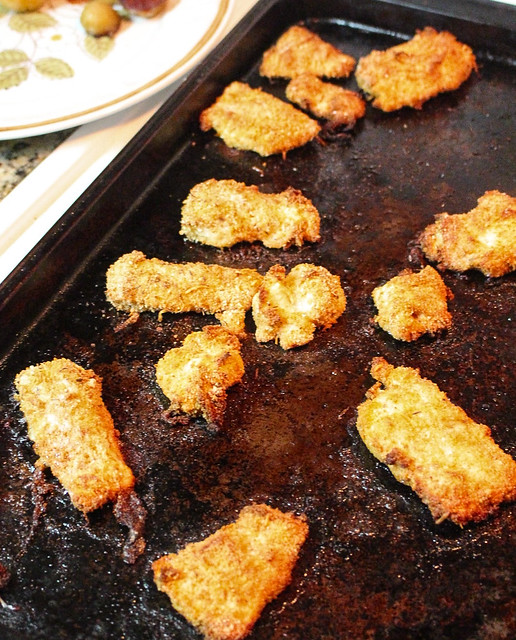 Very good! Much more tasty than ordinary fried fish like I usually make. 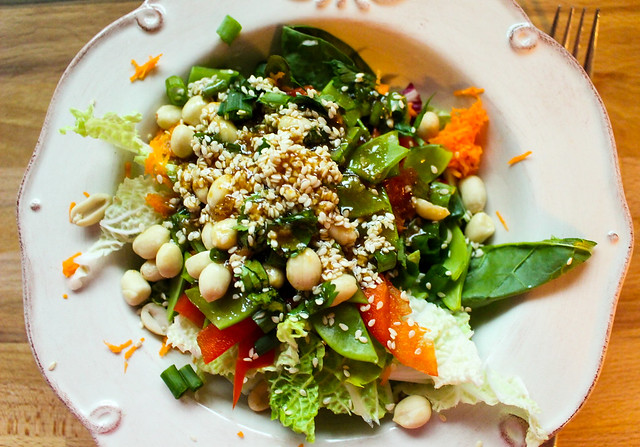 It is hard to impress me with a salad but this slaw was super robust and tasty. I actually could not get enough of it so… 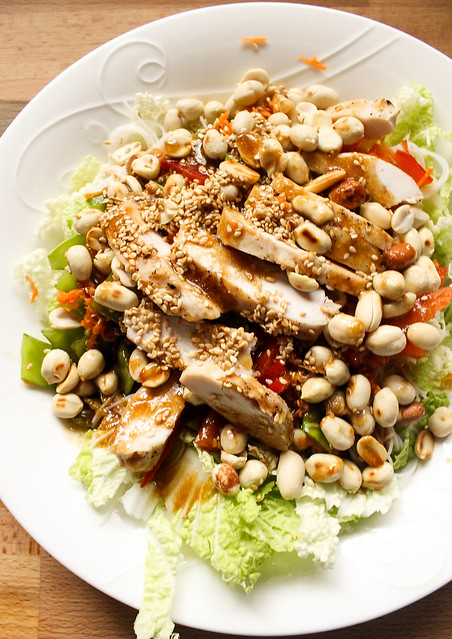 I made a grilled chicken on rice vermicelli salad version and it was fantastic as a meal. 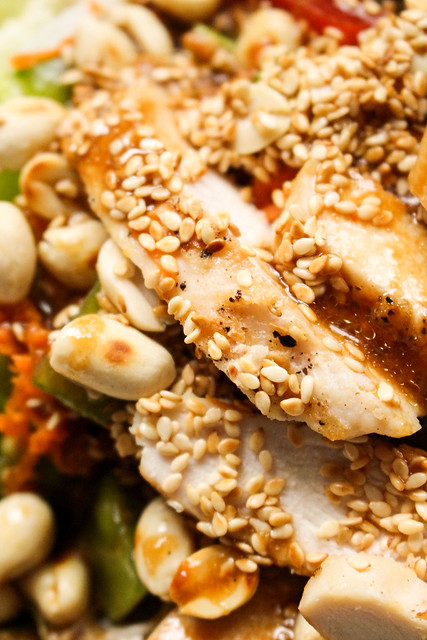 Tons of flavour without a huge amount of calories, it is clear that Greta did her recipe testing until she got the perfect balance that everyone will love but die-hard foodies like me could use as a base to go crazy with. 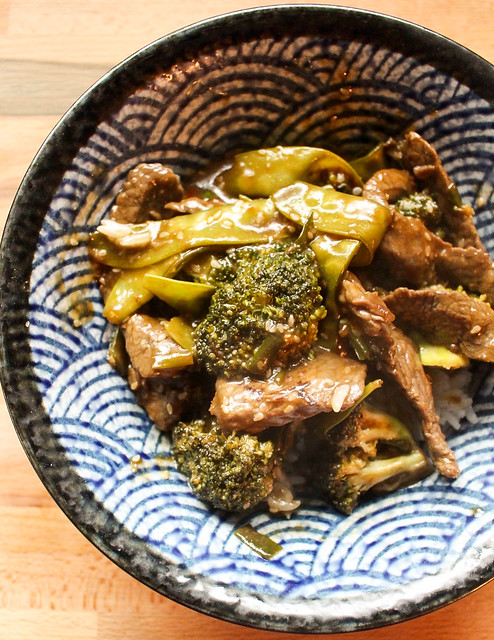 This was a very tasty and healthy meal that I will make again. Clean flavours, a balanced stir fry… I would personally use Sriracha sauce over red pepper flakes next time but that is just being super picky on my part.

Yum & Yummer recipes usually serve four people or more so it is a great cookbook for families and couples who want delicious leftovers. The meatloaf recipe serves 8!!! More on that coming up… 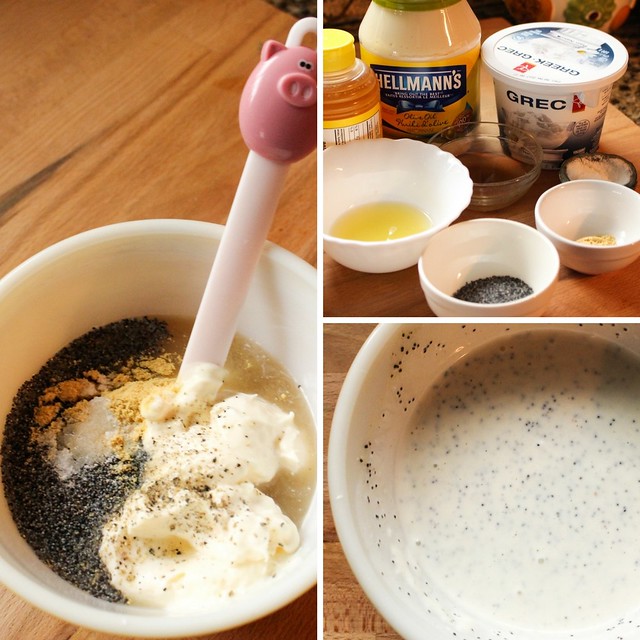 I have been looking for a good poppy seed salad dressing for a long time now so I gave Yum & Yummer‘s a shot. 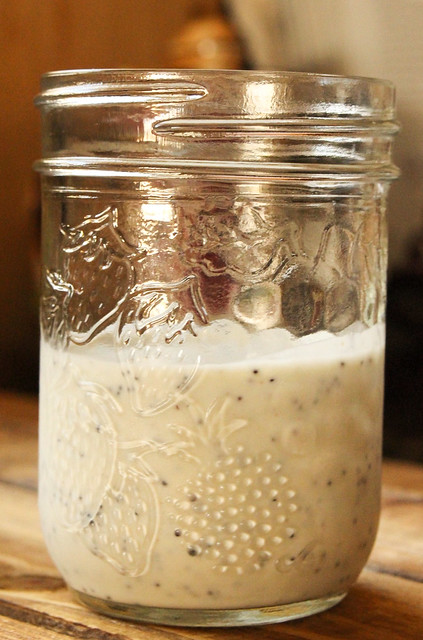 Funny thing is at first I was the one who loved it and Reg was not super impressed. As the dressing sat in the fridge it mellowed so the next time I made it I liked it less and Reg liked it more! 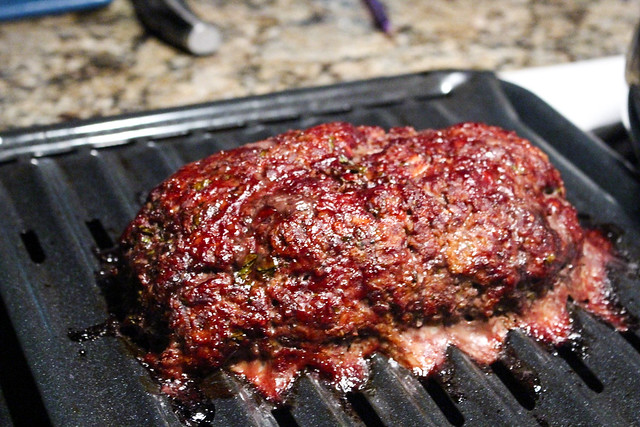 I should have realized I jinxed my winning street by making a meal with quinoa in it but I thought hiding it in meatloaf was genius! The original recipe called for two pounds of ground beef which I could not afford. Just one pound was over $8 so I divided the recipe in half. 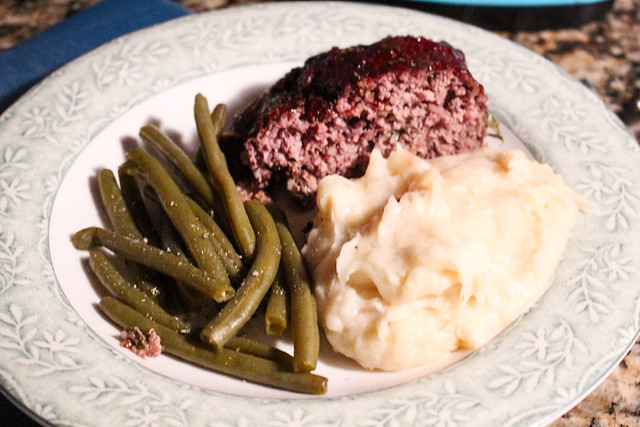 I think she thought the 1/3 cup of Parmesan would have enough salt in it to season the whole thing but the seasoning fell extremely short. I was very disappointed with this recipe because it was expensive to make and lacked flavour. We served it with extra barbecue sauce to give it the zip it was missing. 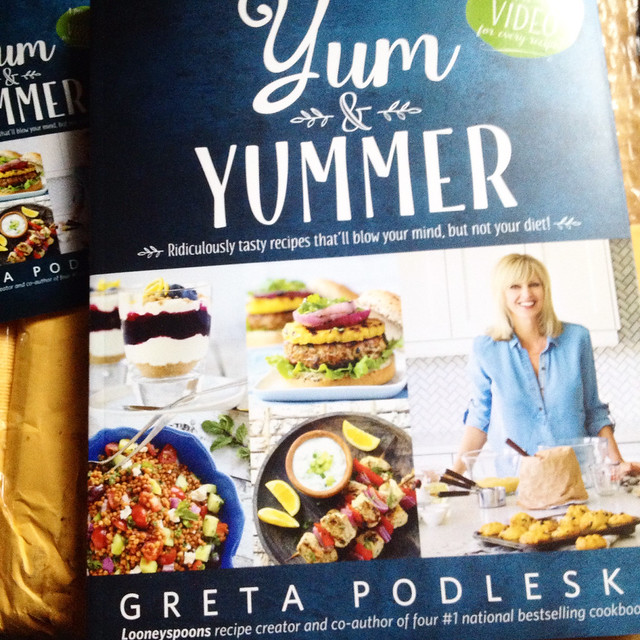 No cookbook is going to have every single recipe be a knock-your-socks-off recipe so I can forgive the meatloaf! Overall Yum & Yummer recipes were at least a four out of five which is pretty damn impressive considering how many I put through my test kitchen. For those curious about her baking recipes, she has a two-page spread dedicated to different gluten-free flour blends you can make yourself.

Although I hate the term “food trend” Greta is right on the money with this cookbook, making recipes accessible to as many foodies as she can without sacrificing flavour and taste. I am not at all surprised that as of December 16, 2017 this cook is the #1 selling cookbook in Canada! As I write this, amazon is selling it right now for just over $20! What a deal considering it is usually $34.95.

If there was one cookbook to give this Christmas it is Yum & Yummer by Greta Podleski. There are tons of recipes, lots of informative content, beautiful photographs and something for everyone. The book is quite elegant and has many options for those on specialty diets. This cookbook gets five out of five wooden spoons from me (despite the meatloaf) and has been selected to be on my list of 2017 Favourite Things. Greta put her heart, soul and mind into this fantastic collection.