You are here: Home / personal update / Farewell Foodies And Thanks For All The Love! 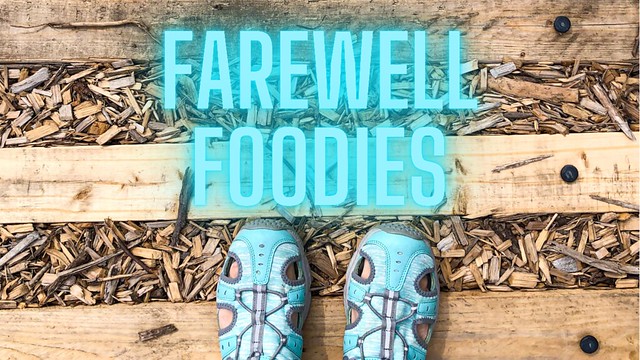 This is the hardest post I have had to write. I have been anguishing over this decision but the time has come to say goodbye to my life as Suzie The Foodie. It has become clear to me that as a result of the pandemic, being an honest reviewer is now next to impossible without being considered an anti-frontliner. 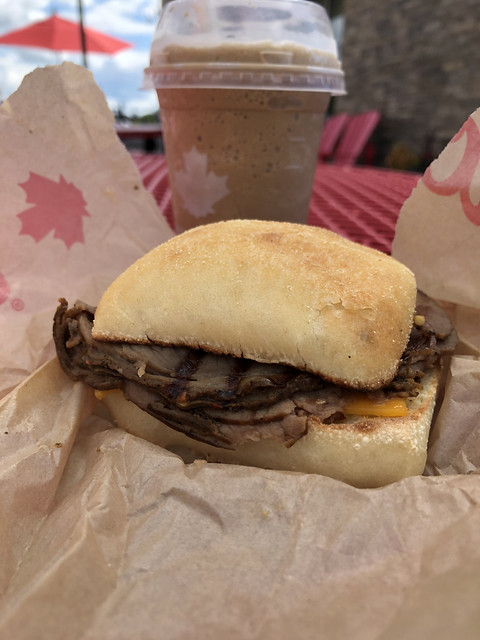 My last post here on my site was at the end of March and Ontario was going through a rough time. I had one of the worst burgers and wrote about it but then could not write again. I had people contact me that they had also had a bad food experience at the same location which helped but I still, had a hard time. As someone who wears a mask outside of my room and when I cook, I could not imagine how hard it was for people in the industry to work like that. All the time.

As a result I only wrote on my social media for people who followed me there. Last week I posted about the above sandwich and mentioned how very long it took to get our food and mentioned the particular location because I had been there many times and each time there had been issues. I actually was not going to mention it at all except for the man beside me who told me it was the first time he had been to that location and it was probably going to be his last. He was clearly extremely distraught and I smiled sympathetically which of course he could not see because of my mask. After finally getting our food and sitting outside, I watched him feed his paraplegic wife who he had to leave outside for almost half an hour while our orders were forgotten and abandoned as the location focused on the drive through orders instead.

Seeing him with her haunted me as I tried to enjoy my sandwich. How could I talk about this without mentioning that? His feeling sick and worried as he left his wife helpless outside and nobody telling us what was going on with our food, just ignoring us and helping other people instead for so long they had no idea what we had ordered. I could not NOT say something. For THEM. So I did and came under fire in defence of the serving community. I deleted the post, something I never normally would do. I talked to people I know who worked in the industry and they assured me that it is important to say something when there is bad customer service. I had someone tell me they also had real problems at that location. Still…

I have come to realize this is a no win situation. Asking me not to tell the truth is asking me to be someone I am not which I can not do. I support the people who have worked tirelessly through this horrific pandemic putting their lives on the line but I also support the customers. Most of all, I can not lie. 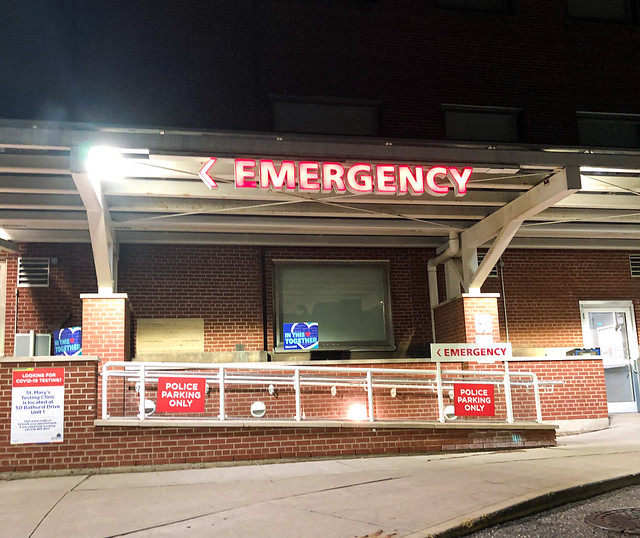 I have been through my own health nightmare during the last six months. Luckily I have not contracted Covid but I have been through many dark nights of the soul in the hospital. I have been poisoned (not food) and most recently suffered stress-induced cardiomyopathy. Thankfully my angiogram showed that my heart is actually very clear and healthy if not for the fact that I went through broken heart syndrome, not caused by a romantic relationship BTW! 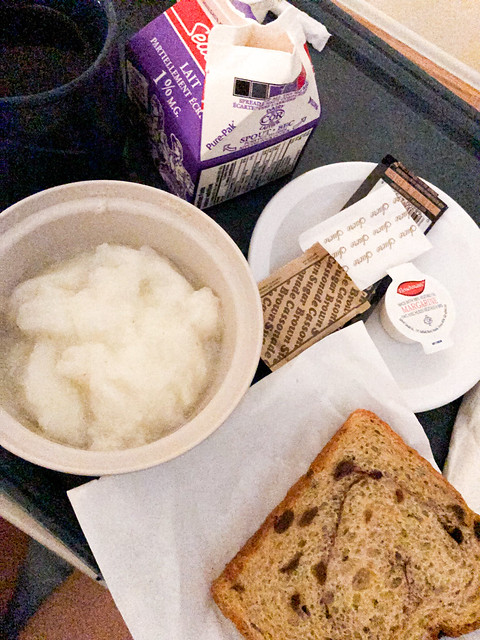 The hospital saved me with blood thinners and I was introduced to cream of wheat… LOL. I have had to be on bed rest which caused numerous injuries and problems due to my fibromyalgia but I am now back to walking again and getting my strength back. Thank you to everyone at St. Mary’s Hospital for taking such good care of me and feeding me so well! I could not believe how much bread and cheese they let me have. I ate better there than I have on my own. 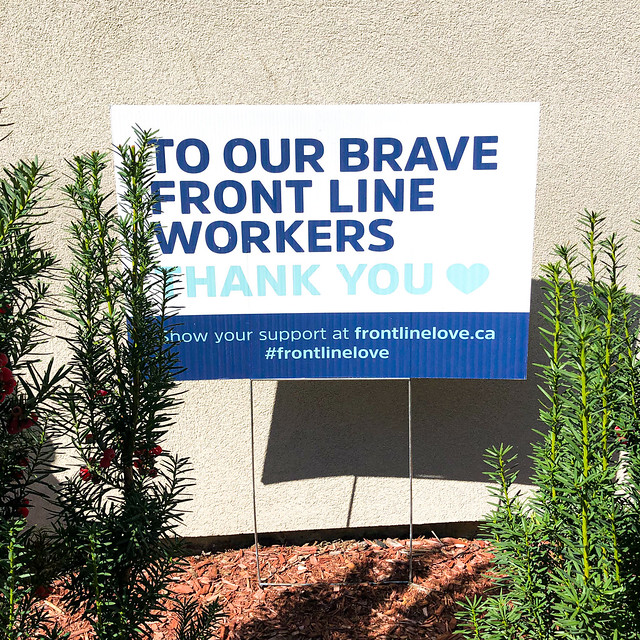 There are so many people I want to thank for their amazing support. Number one… YOU! Thank you for always being there for me, believing in me and supporting my honest and truthful posts. All the front line workers everywhere, you are our heroes. You are my heroes. We could not have gotten through the last 18 months without you. Specifically, thank you to InstaCart who kept me fed off and on throughout the pandemic and especially during my recovery after being released from the hospital. BlenderBoyz you have been like family to me! Always checking in on me to make sure I am OK. I love and adore you!

President’s Choice you believed in me from the very beginning and made my foodie life so adventurous and fun! Food Network Canada, working for you was the most exciting thing I have ever done! Starbucks we never technically worked together but your employees’ consistently beautiful and friendly customer service helped me get through the pandemic and made me feel like I was still connected to the world. I never once had a bad experience even though I have realized I am never going to be an herbal tea person but that is not your fault! 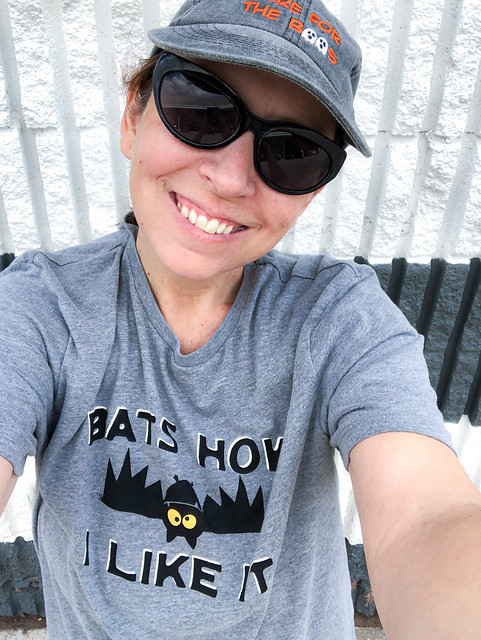 I wish things had ended on a happier note but I am glad I never gave in to the pressure to be someone I am not. I have been offered to post other people’s content on my site for money on a regular basis but could not vet the product or give my opinion. I said no. I was offered products to review but only if they were positive. I have been told by PR companies I will never make it big if I do a negative review and I guess they were right. But fuck them. I stayed true to who I am and especially, to you. I do not regret that for a second.

It is time for a new chapter in my life. I am getting back to doing tarot readings and am hoping to continue to make jewelry once I heal. Most important of all I am writing a book about this last year which changed me forever, as I am sure it has changed all of us.

I have to pick my battles and protect my heart. I have been your warrior reviewer taking on trolls and hate for over a decade. It has been my honour and I am proud I never bent the knee but it is a different world now. I lay down my sword.