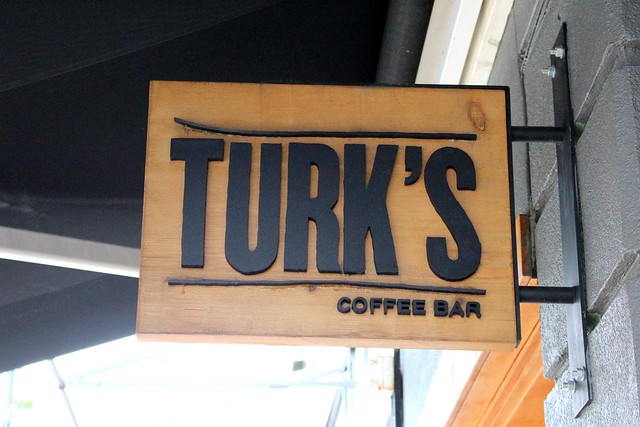 I had no idea that we would end up at Turk’s Coffee Bar on Canada Day. 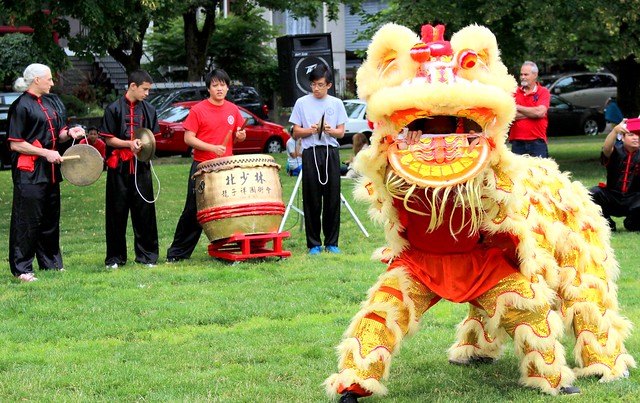 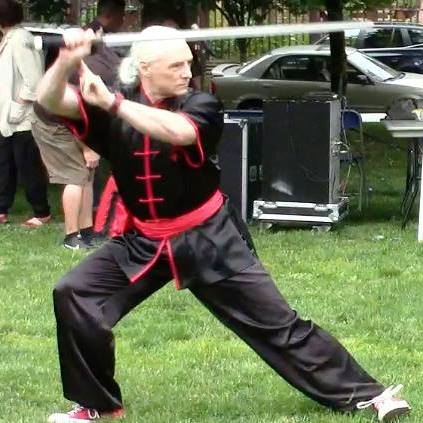 Reg did a fantastic job not only at playing the gong for the lion dance but doing off his sword form. 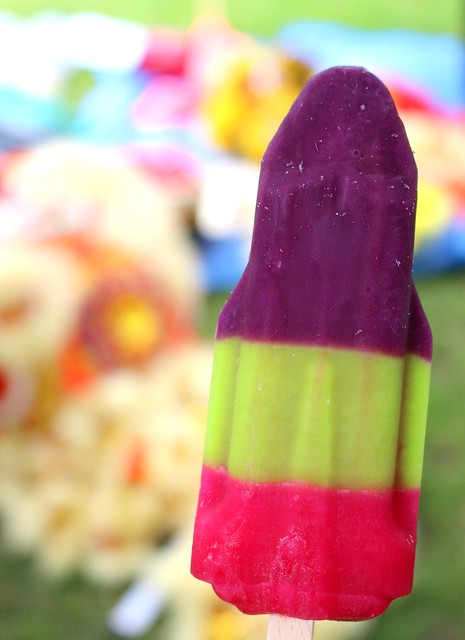 After chomping on popsicles, I figured we would go home afterwards but Reg made a good point, why not go for coffee on “The Drive” (AKA Commercial Drive)? 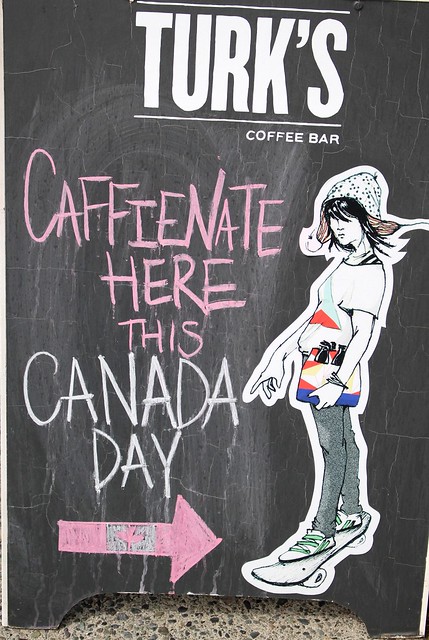 Choosing which place we would go to was the challenge. Reg wanted caffeine so when I saw this sign outside of Turk’s I knew it was where we should go. 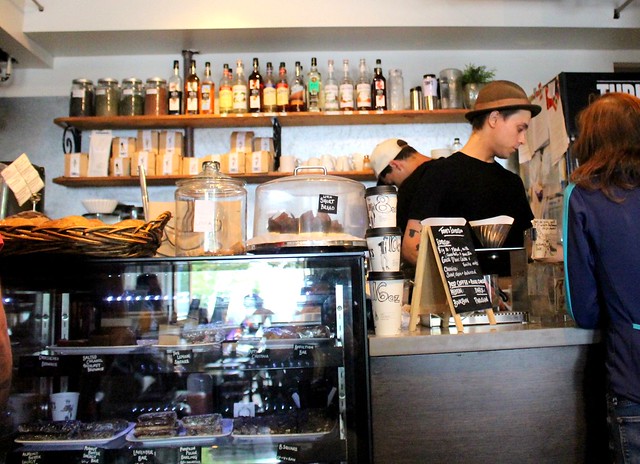 Turk’s is located at 1276 Commercial Drive. According to their Facebook page, they were the first indie coffee bar on The Drive. 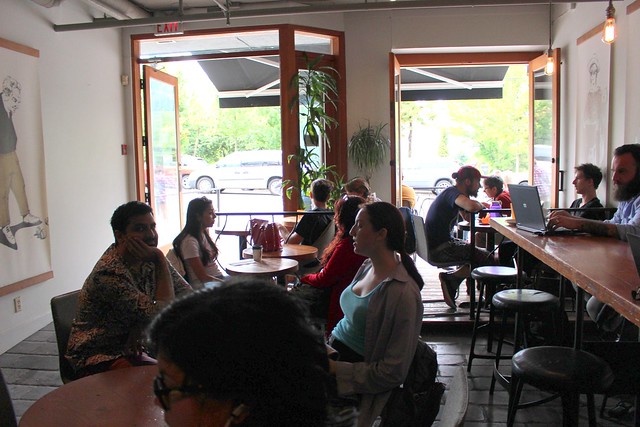 That was 15 years ago! I loved how all the windows were open letting in the fresh summer breeze while we indulged in hot coffee. 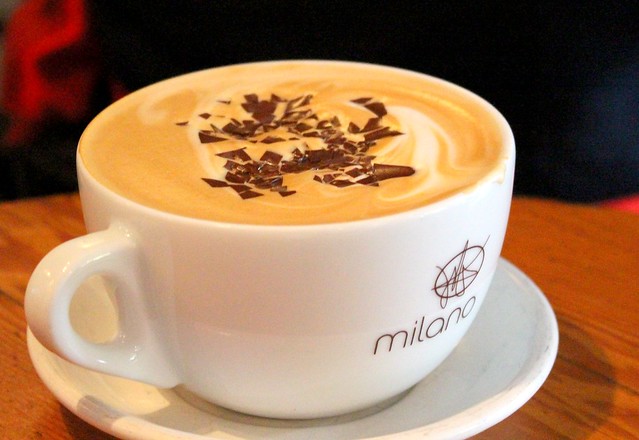 Reg ordered his favourite of course, a medium mocha. Look at those lovely super-thin chocolate shavings on top! 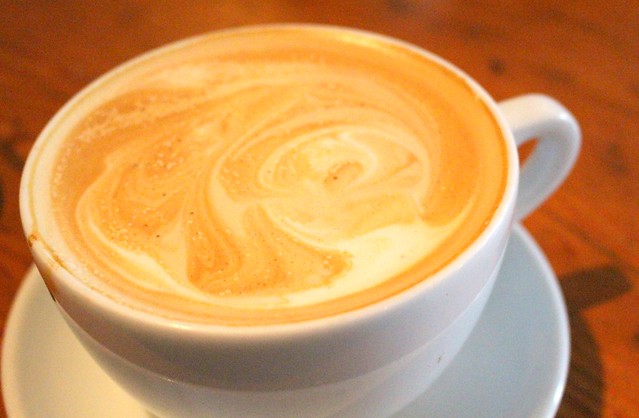 I got a medium decaf latte with a shot of hazelnut. It was the best cup of decaf coffee I have ever had. It was robust without being bitter. They definitely honoured my request for decaf because I had no head pain, even the day after. It was absolutely delicious. Together both coffees were just over $8. 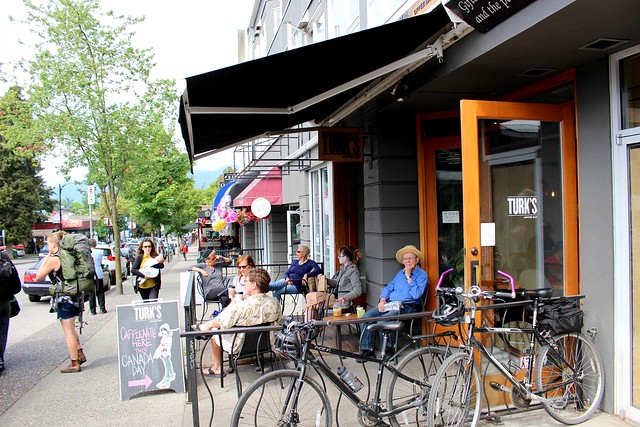 I love Commercial Drive. There is truly no other neighbourhood like it. Perhaps if you combined the charm of Toronto’s Annex with Kensington Market.

Yes, it is hipsterville and you will have to contend with the ever-present stench of a particular kind of smoke but you will find no other place with so much character. 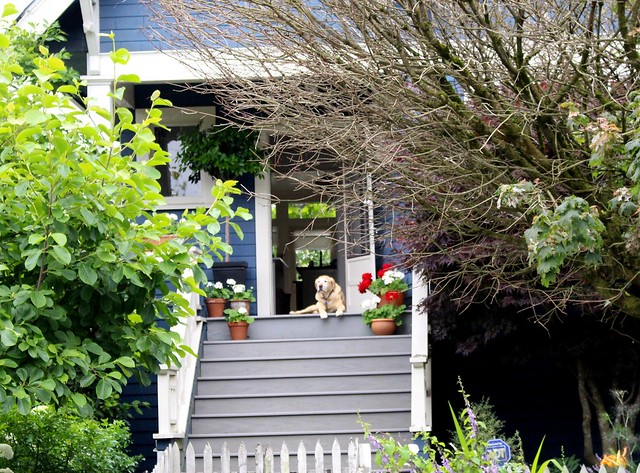 Amazing how a little walk from a park could result in discovering a delicious cafe like Turk’s. A total holiday treat.