You are here: Home / personal update / Foodie Best and Worst of 2017 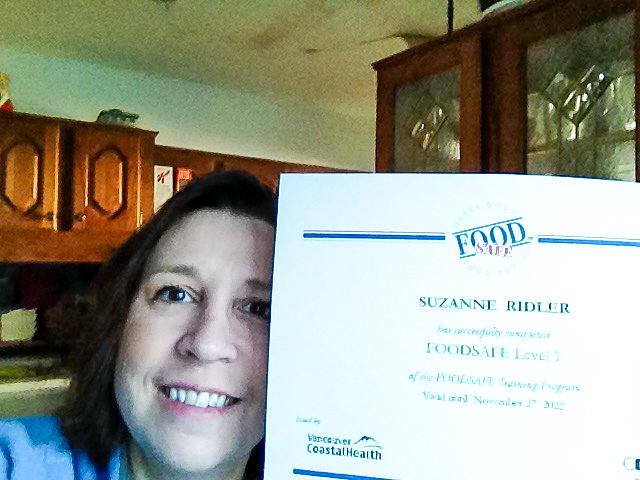 2017 is coming to an end and wow, what a crappy year I have had. This time last year my kitchen ceiling was threatening to cave in due to a leaky roof and look! It still has not been fixed although the landlord finally did get us a new roof.

Also, nothing like spending $115 to take an online class called FoodSafe only to discover in the middle of learning about all sorts of horrific things about food and pests and seriously gross stuff… 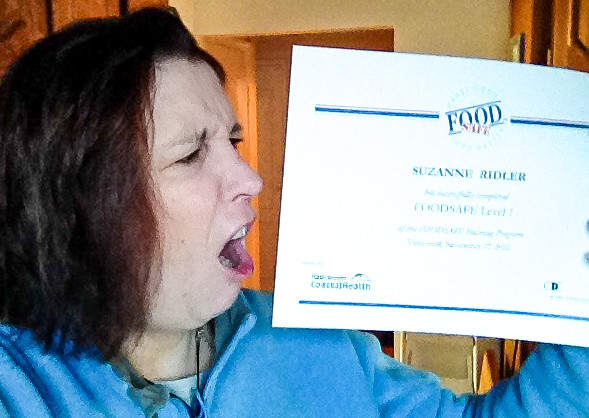 … to find out I can not sell food made in my own kitchen! Screw you FoodSafe! Thanks for being of absolutely no help to disabled people who can not work in a commercial kitchen. I thought I could finally make some money at home with my food but unless I go to farmers markets, I am not allowed to sell my food.

President’s Choice??? Where Are You? 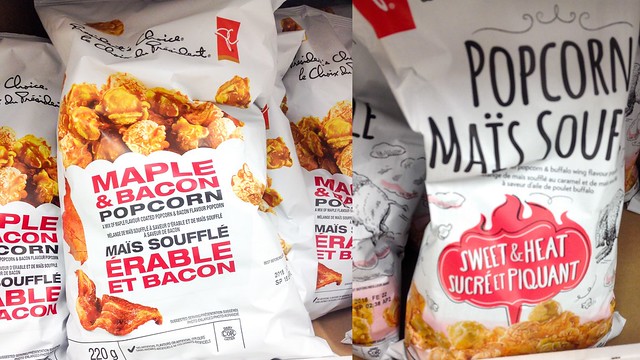 If you have been wondering where my holiday President’s Choice product reviews are, you are not alone. I wrote every contact I had to find out about the traditional PC holiday party, the seasonable products… Nothing. Not a peep.

I was happy to see that they re-released their Maple & Bacon Popcorn (which I renamed My Personal Crack) which I picked up and inhaled. I wish I could tell you about their other products but I have no idea what they are, other than this sweet and heat one I saw while shopping. I bought the maple one instead. What a bummer. They usually actually put me into the Christmas spirit. Not this year. 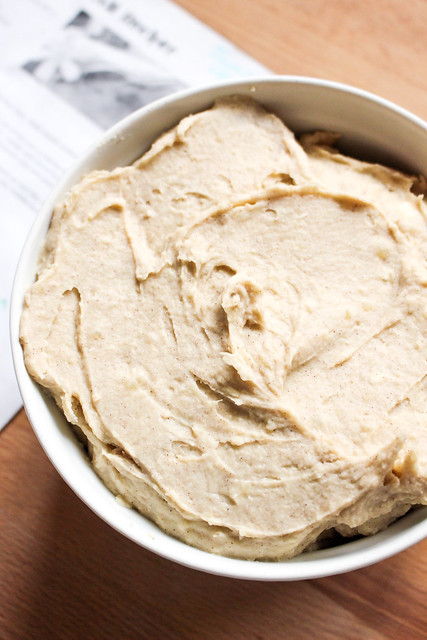 I keep wanting to share my sweet potato casserole dish that I love making for Christmas every year but there is always one element that goes wrong. This year, it was two. First? I bought yams by accident! That is a first for me. 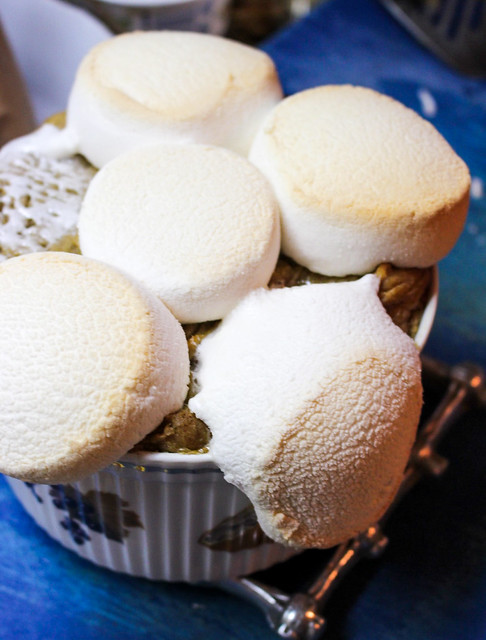 OK I could live with that but… Having those awesome PC Maple Marshmallows sadly, defeatedly smearing off the sides was just too sad. This was delicious but seriously! 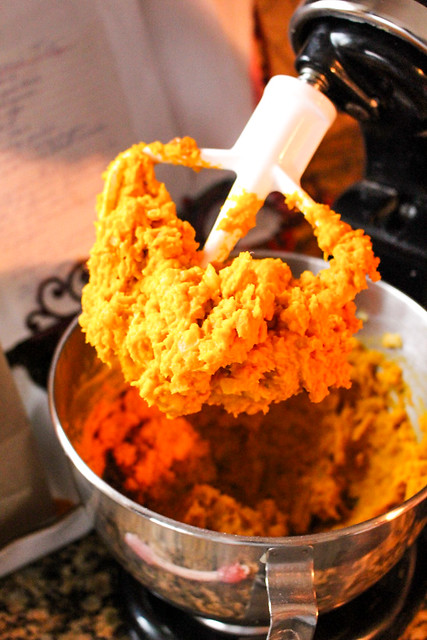 I wanted to finally try Reg’s Mom’s Squash Puff recipe but this year decided to try using a Japanese squash and… Turns out I do not like Japanese squash. Next year, going for the traditional butternut. 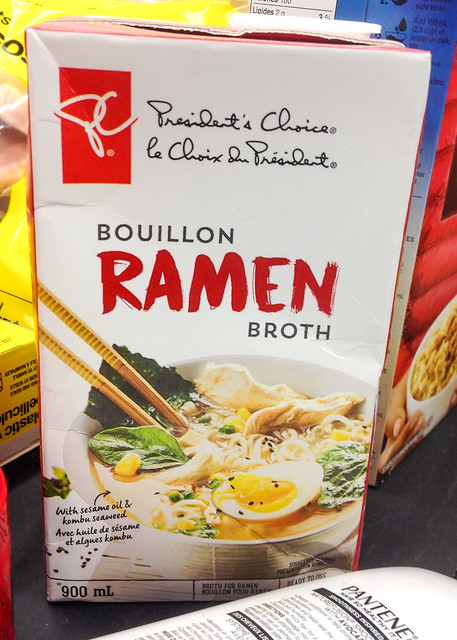 Despite my disappointment with PC at Christmas this year I decided to pick up a box of their new Ramen broth. A big accomplishment for me this year is I learned how to make my own ramen broth from scratch which was awesome but PC’s looks so good and cost less than $2 so… I will product test it on my own in the new year. 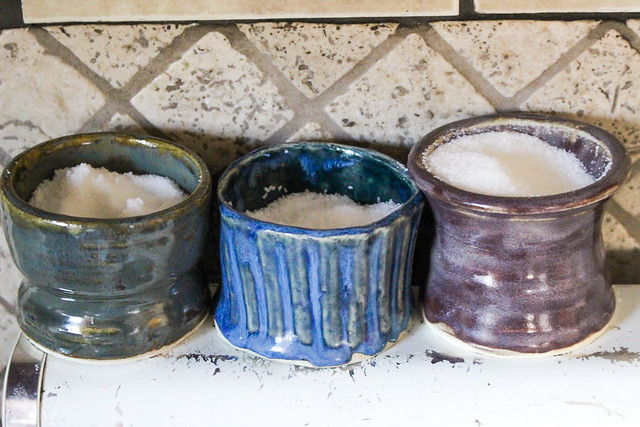 Foodie Gifting Fail… This One Hurts! 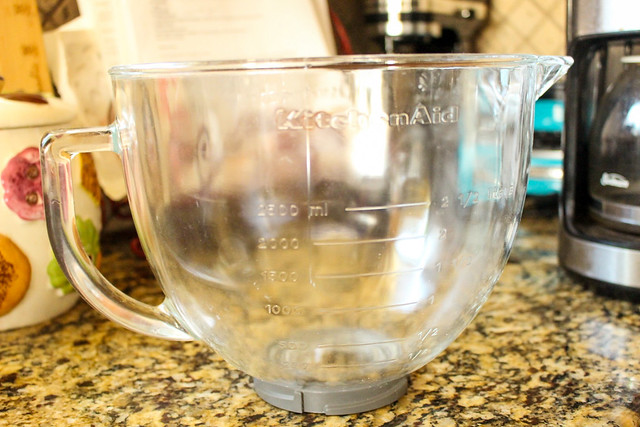 Oh how happy I was to get the KitchenAid Glass Bowl for my mixer for my birthday. It was a true dream come true. Until! 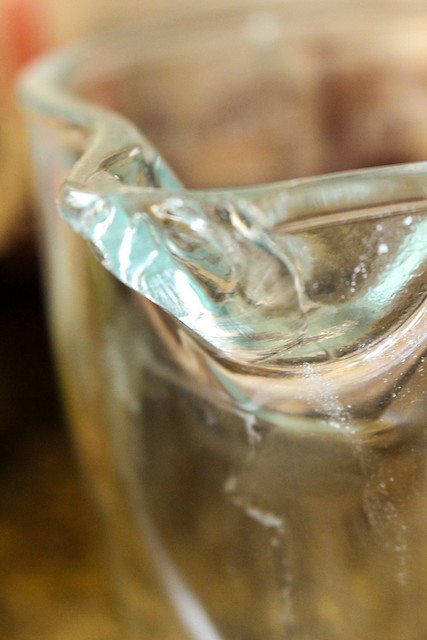 I took it out of the dishwasher for the first time and the spout just slightly touched my granite counter top and cracked off! I could not believe it. It was such a slight tap, I was so shocked when I saw this giant chunk had come off. It was on the outer part of the spout so I kept using it but then… 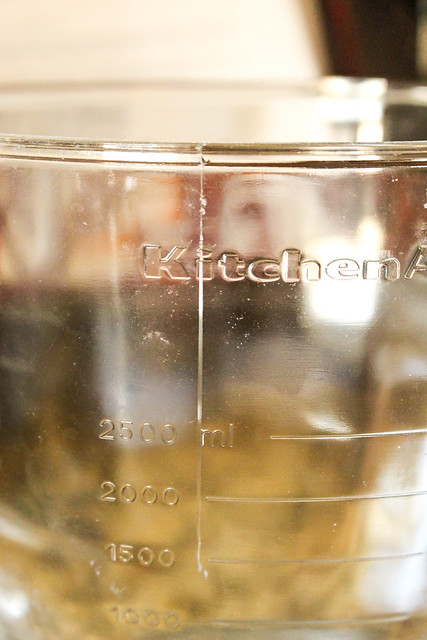 What the hell caused that huge long crack in the bowl? Seriously! And after taking bloody FoodSafe I knew this was potential physical contamination and had to get rid of the beautiful bowl. I almost cried. 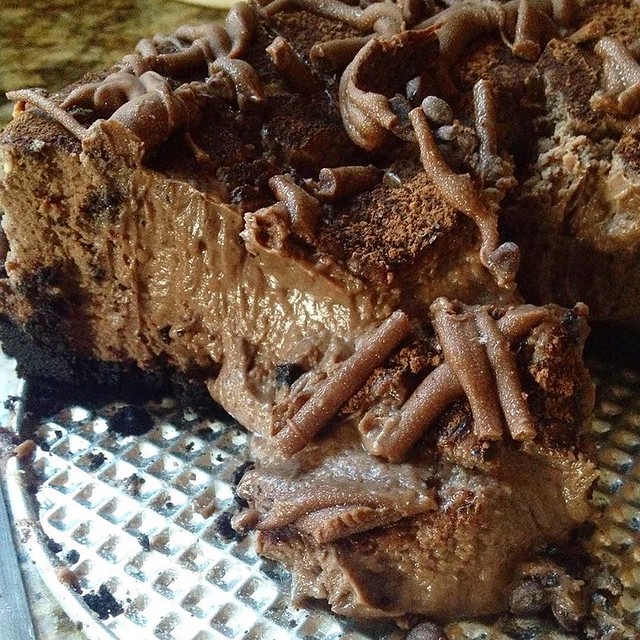 I have successfully made the Instant Pot Chocolate Cheesecake a couple of times now and thought it was safe to make for a pre-New Year’s party and the centre did not set! It was absolutely mortifying and I was up all night obsessing about what could have gone wrong. Was it the parchment  paper I added to the top of it to avoid water from getting in? I wrote the authors of the cookbook for their sage advice but wow, how embarrassing.

Ending On A Positive Note 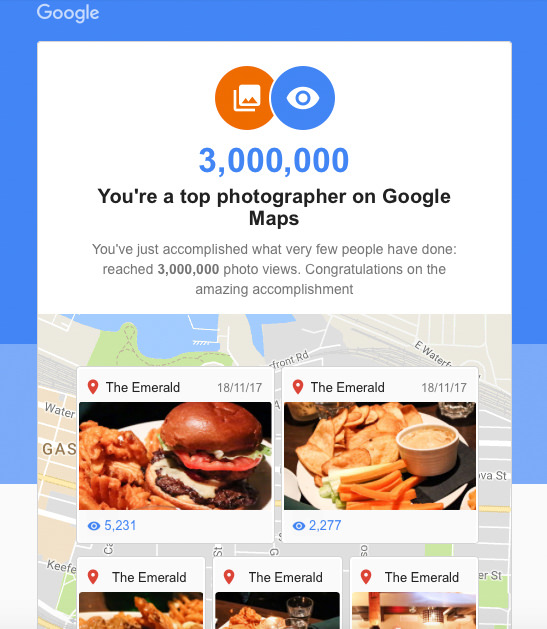 I am so glad I came up with my Foodie Bucket List. Just looking at it I can see that I taught myself how to make bagels, pastry cream to go with my Mille Crêpe Cake, polenta, caramel sauce, tempering chocolate, Pad Thai… It is nice to see all the things I DID accomplish this year.

Not only that my photographs on Google Maps have surpassed 3 MILLION hits! Now those are some serious numbers which totally rocks.

Considering I am in the middle of giving away and selling a ton of my possessions so we can fit into a tiny apartment in one of the most expensive cities that has a .7% vacancy rate, life is feeling a tad bleak. For me, 2017 was a horrible year and 2018 is looking even more terrifying but I am happy to share that I invested my Christmas money in renewing my site. I may end up living in our car but at least my online home is going to continue to exist online.