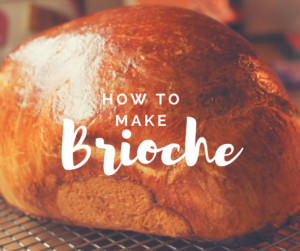 One of my favourite things in the world to make is bread. When I saw that the first recipe we learned to make in Gordon Ramsay’s Masterclass required brioche I knew it was time to finally take on this baking beast of a bread. Egg-rich and infused with buttery goodness… This is how I spend my […] 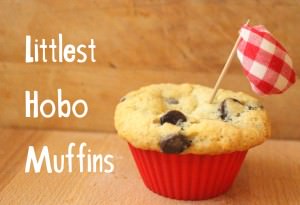 I have been wanting to make Hobo Muffins FOREVER! I have been talking about it on Facebook non-stop but sometimes life gets in the way of baking. I hate it when that happens. But it finally happened! The inspiration and revelation came from 100 Desserts for $5 or Less by Angel Shannon. I love that these used […] 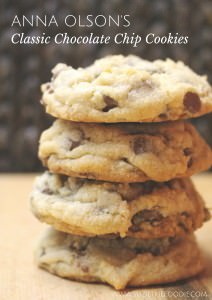 I turned to my baking guru for inspiration on this cold, dark and rainy day. I made Anna Olson’s Classic Chocolate Chip Cookies as a special treat for when Reg comes home from a long and gruelling day of working on film set. I just hope that it was not outside! I wanted him to come home to […] 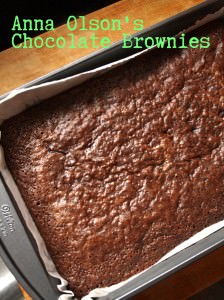 I am super excited to announce that Anna Olson’s show Bake has been renewed for another season! Also, I have been watching her videos on this great site called Grokker which is where I discovered this recipe for her chocolate brownies. When I saw her secret ingredient, I absolutely had to make them! It was […]

Reg and I have had CRAP luck lately. With St. Patrick’s Day upon us and with a touch of Irish blood “in me veins” I am calling upon all that is lucky in the universe to bring us to our path of good fortune. To do so I took a meh recipe and did some […]

Foodie friend Janice responded to my call on Facebook. I was looking for no-fail brownie recipes and did she ever come through for me and Reg! These are a little on the cake-y side but still with enough moist goo to make our knees week this weekend. Thank you Janice! The Recipe Preheat oven to […]

Until I learned how to make a pie crust, I could not call myself a baker. I got out books from the library, studied the science and practiced with Lorraine’s fantastic recipe (Reg’s mom). I played around with the recipe and came up with my own version and am finally sharing it with you! The […] 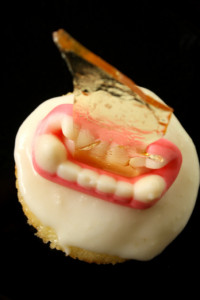 White Grape Jellies & Halloween Eyeballs turned out OK which gave me to the confidence to try and make… sugared glass!!! Something I have failed at a few times but I absolutely wanted to have fun with glass shards for Halloween this year. This YouTube tutorial helped me a lot and man, did I have […]

I was so moved by all the love and encouragement you sent my way about my blog’s birthday. I have been thinking about all that was said and gathering energy and inspiration together to come up with even more new ideas, places to go I think you would like to see and recipes you would […]